Changes in Traps and New Content for Orcs Must Die! Unchained

The Closed Beta of this free to play MOBA / tower-defense game continues with new content. Developer Robot Entertainment has just added a campaign that extends the Survival section. In over 50 challenges, players will have to face wave after wave of enemies, rise in level and improve their traps, which can now be upgraded a total of three times with the aid of gathered crafting materials.

Additionally, character progression has been reworked and traps can now be modified in effects and appearance. Also in PvP players can now choose their role according to their desire.

Update also adds three new maps that join their counterparks in the Survival mode: ‘Crogon Keep’, ‘The Wall’ and ‘Frostbite’. 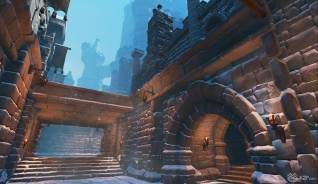 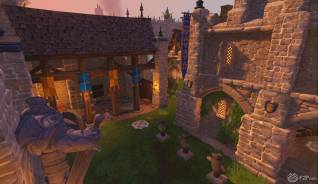 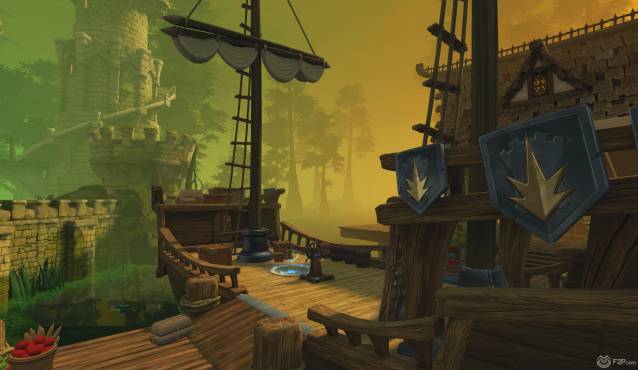