GALA Networks Europe announced that Castle of Heroes turns one year old. The year also saw two expansions with the Tower of Babel and Rise of the Guilds both adding in substantial new features for high level players and Guilds.

To celebrate this, the Castle of Heroes team invites everyone who has tried the game in the last year to log back in and participate in a series of events to celebrate this 1rt year. There are lots of in-game items up for grabs as well as some custom made heroes for winners! 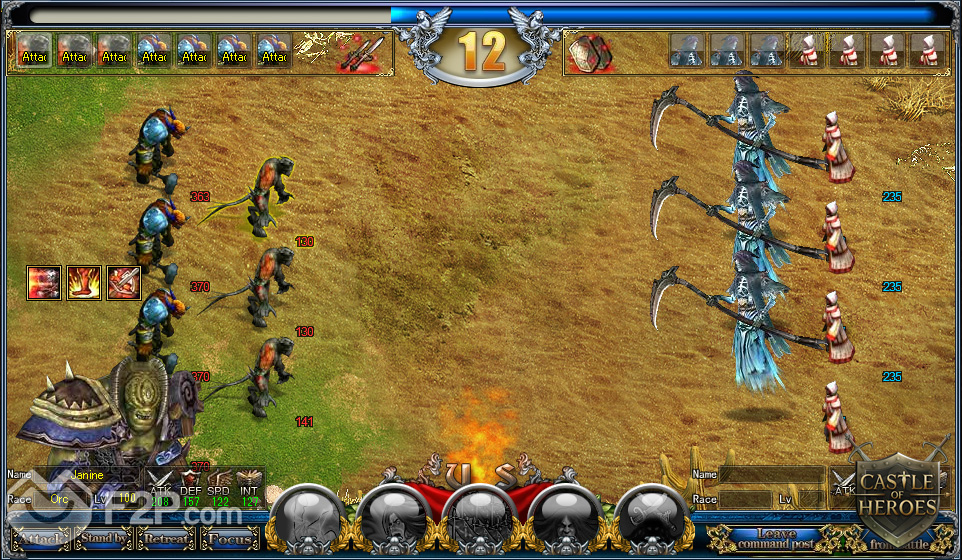