The official release for CardMon Hero is drawing near, as Redbana plans to reveal dates for the Open Beta Test following the second Closed Beta Test, taking place on January 5th  9th.

Participants in the first Closed Beta Test will have automatic access to the second round, while new participants may sign up for key distribution starting December 29th on the official CardMon Hero website. 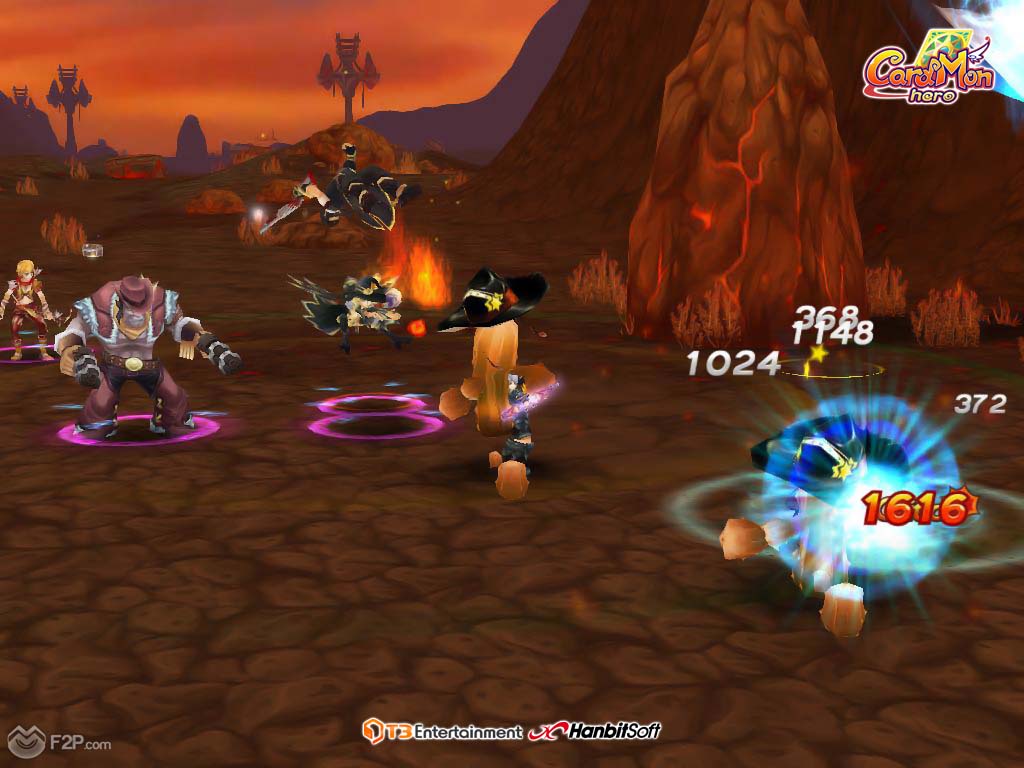 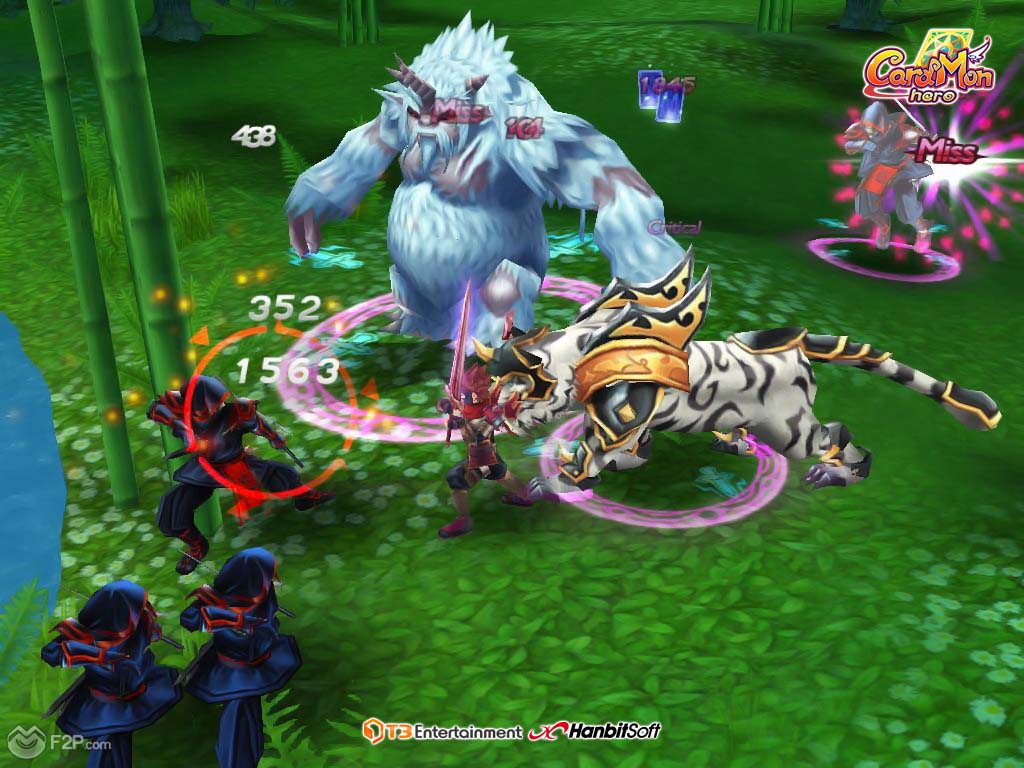 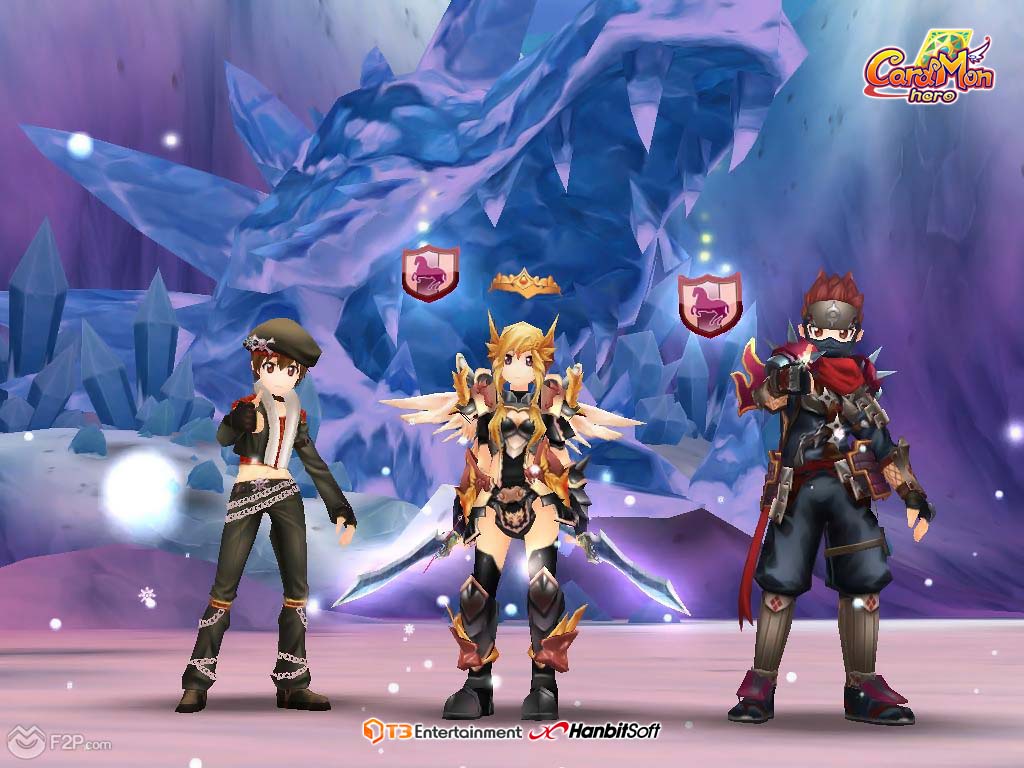 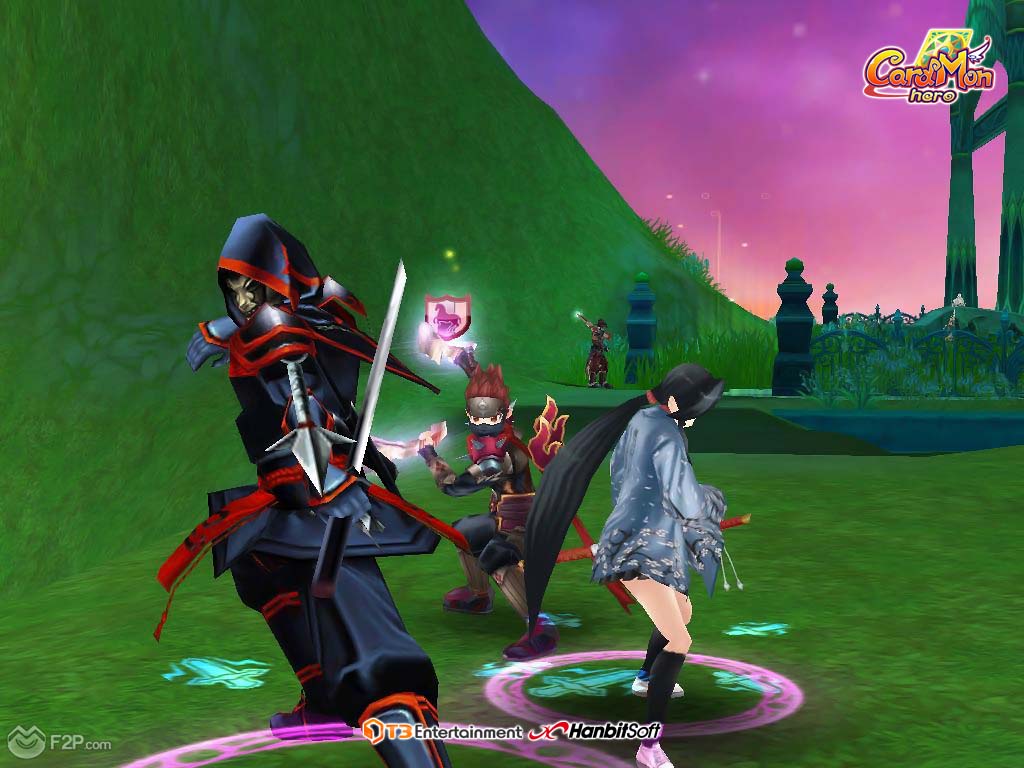 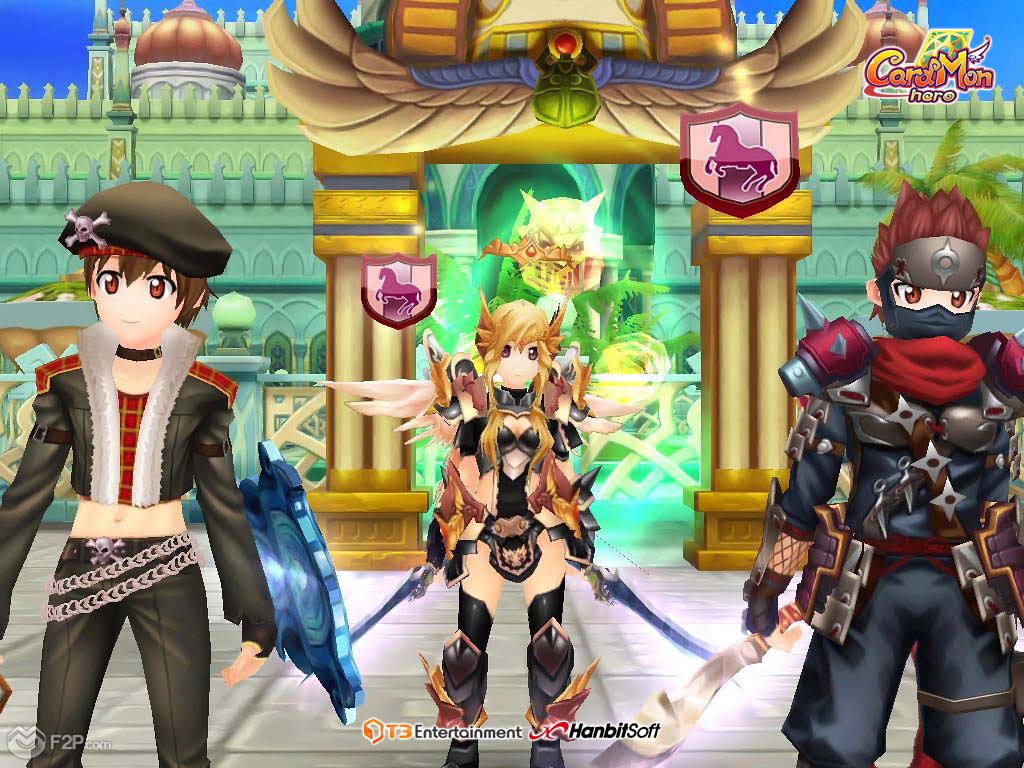 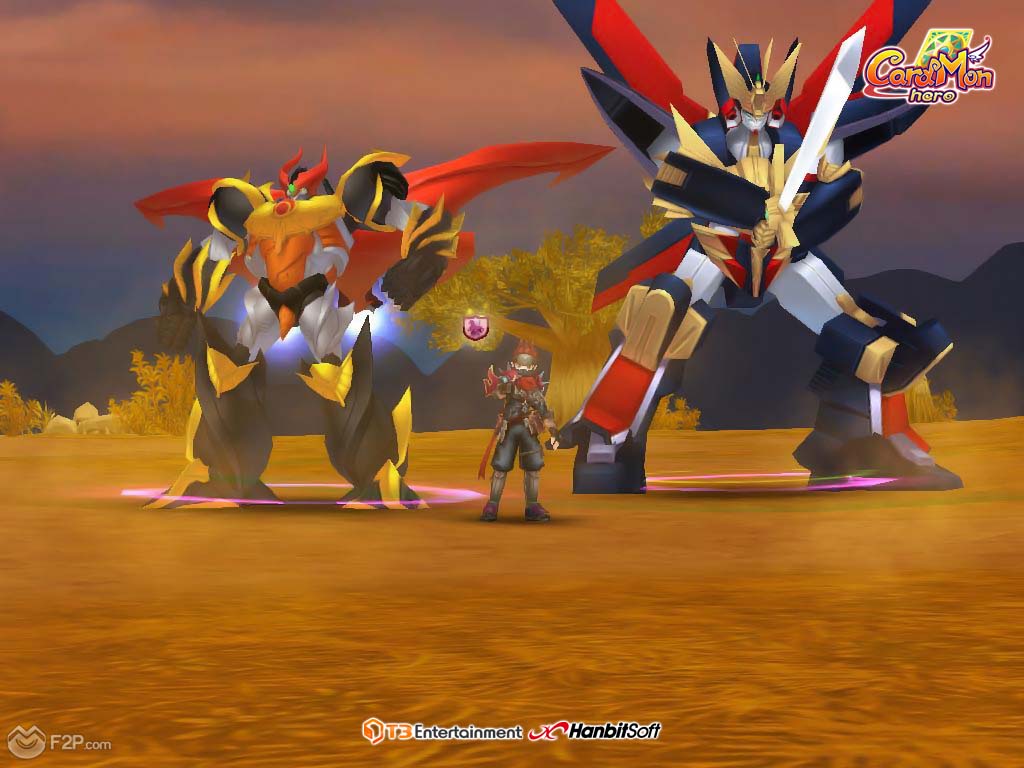 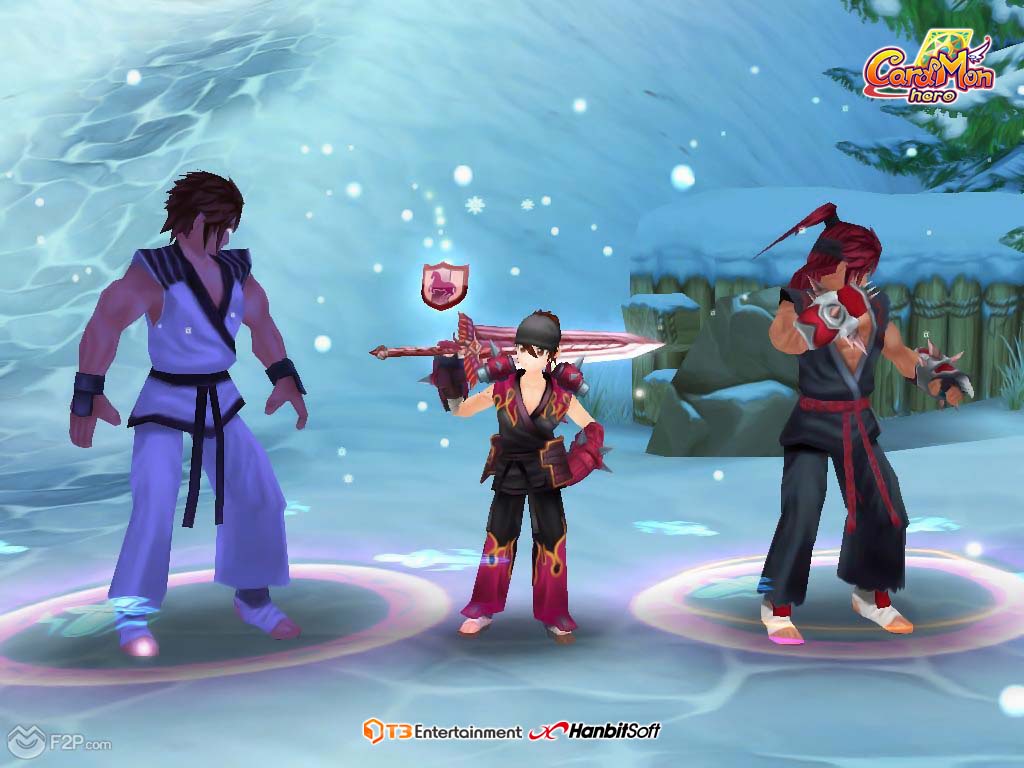 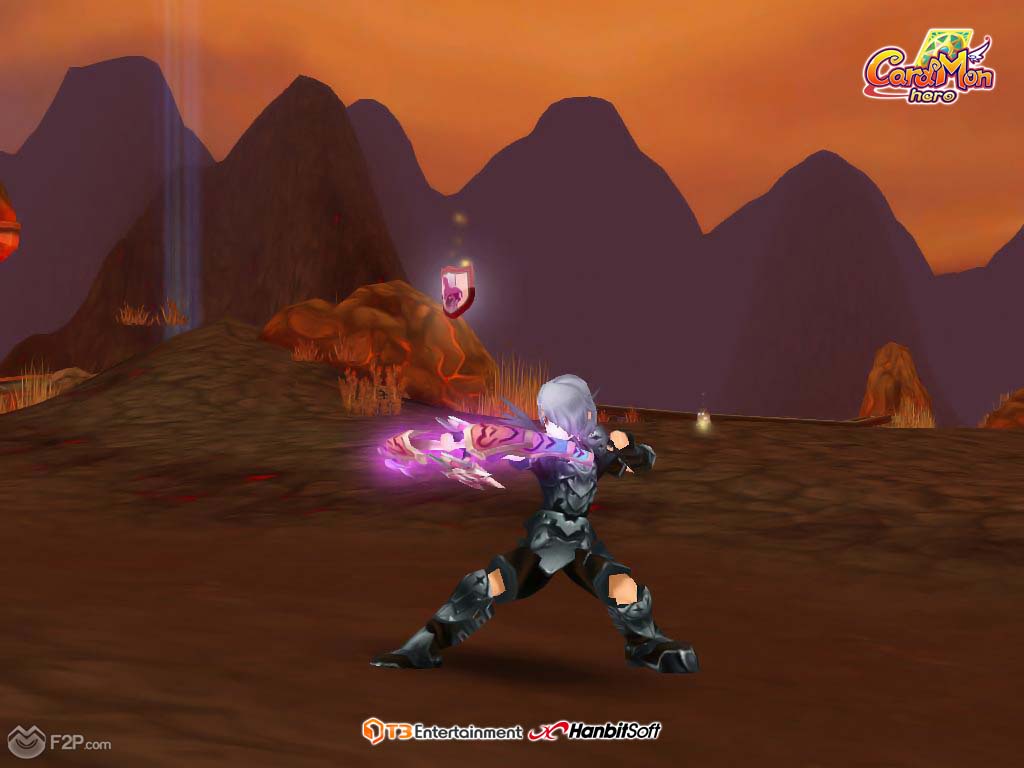 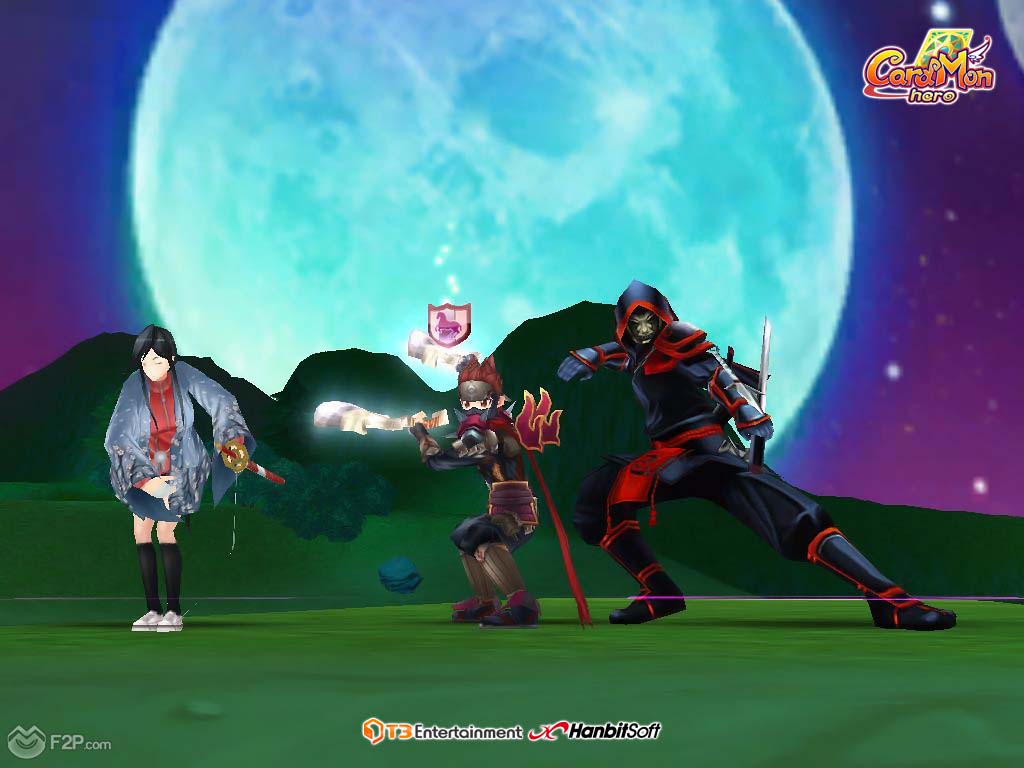 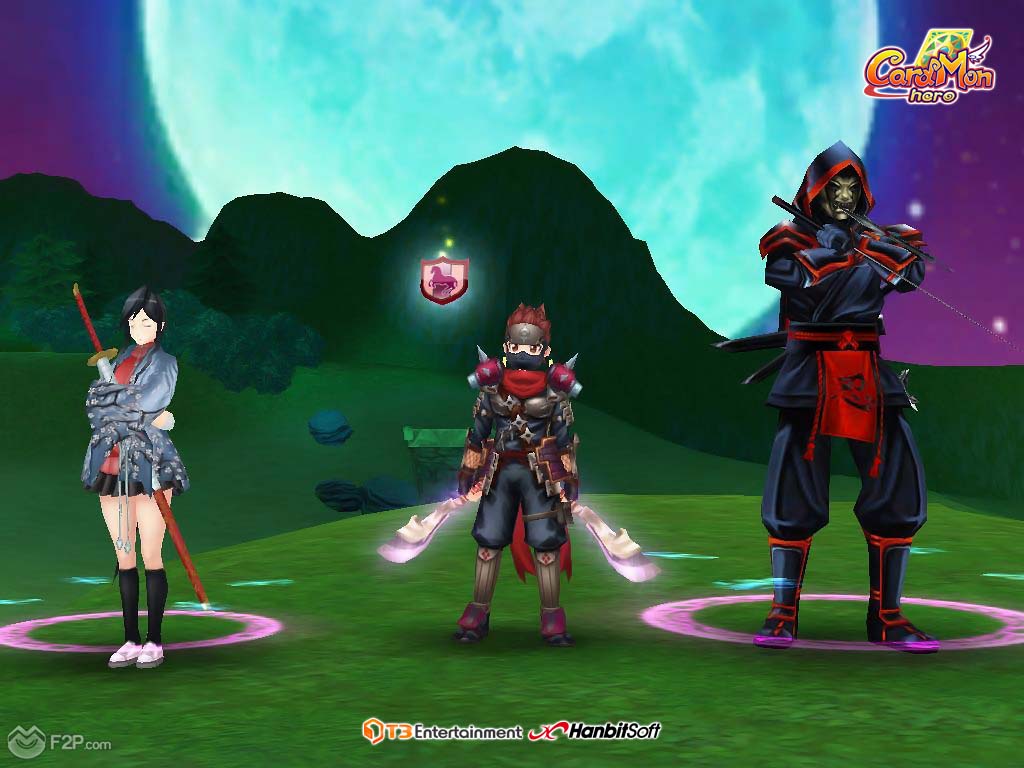 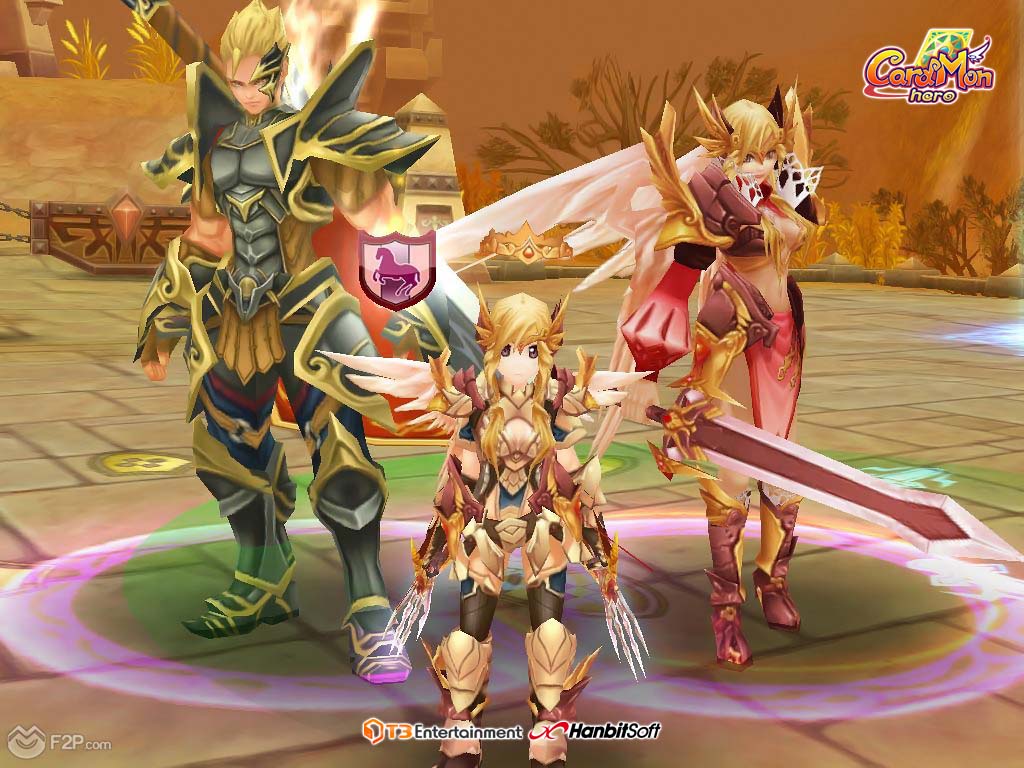 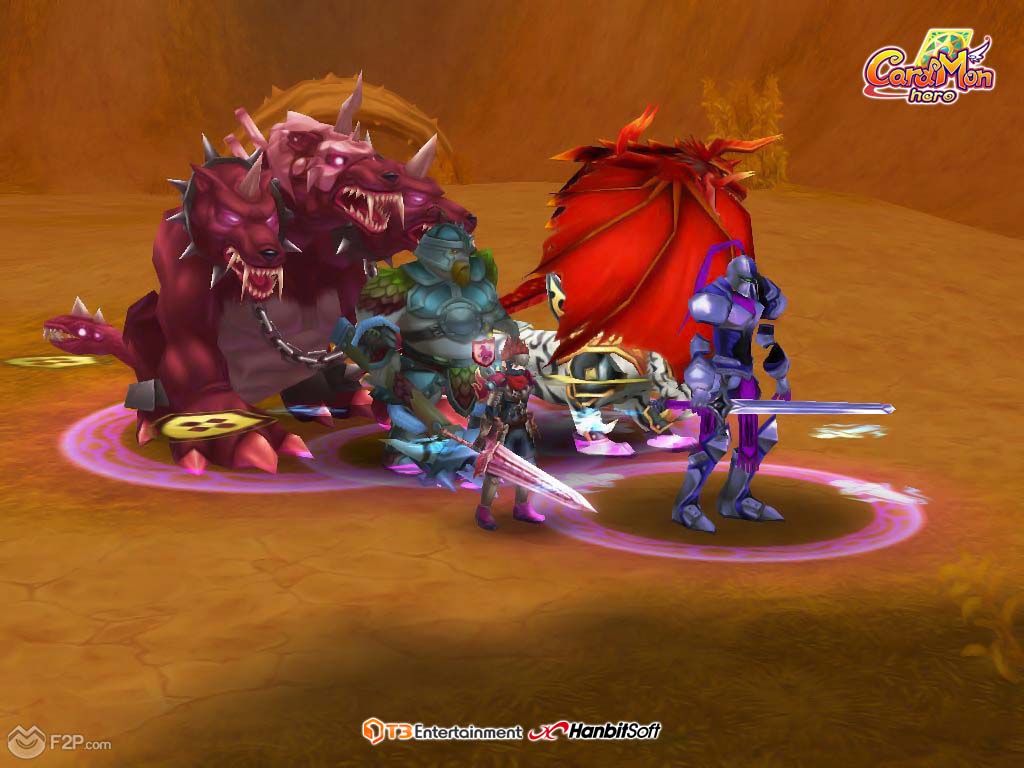 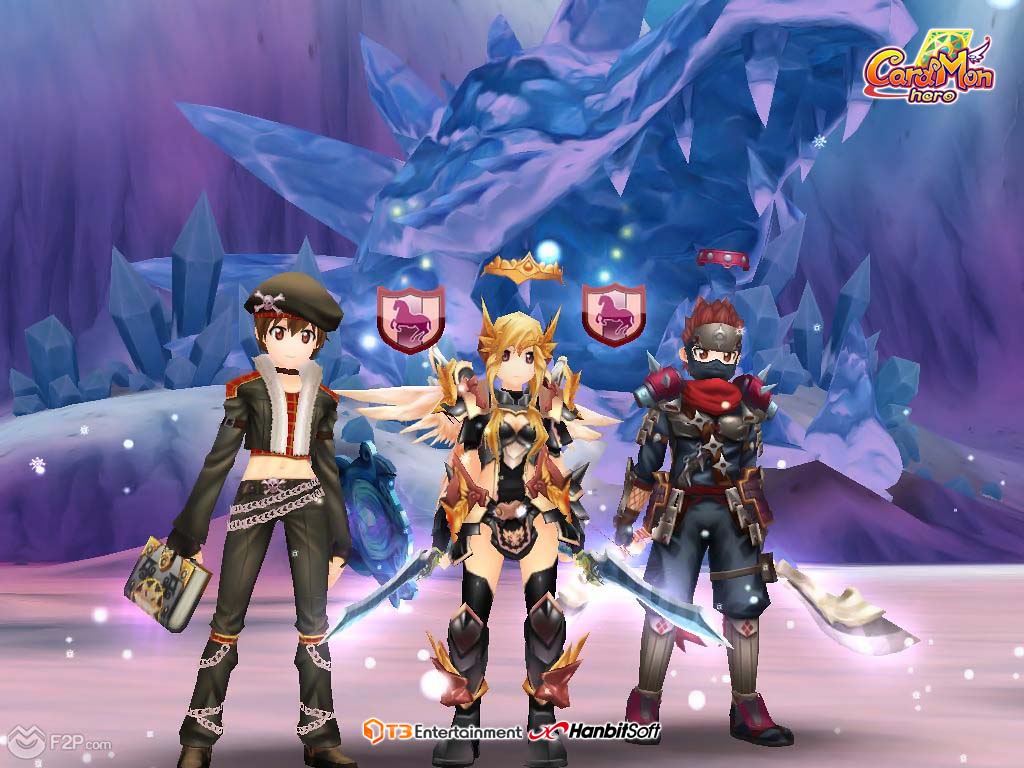 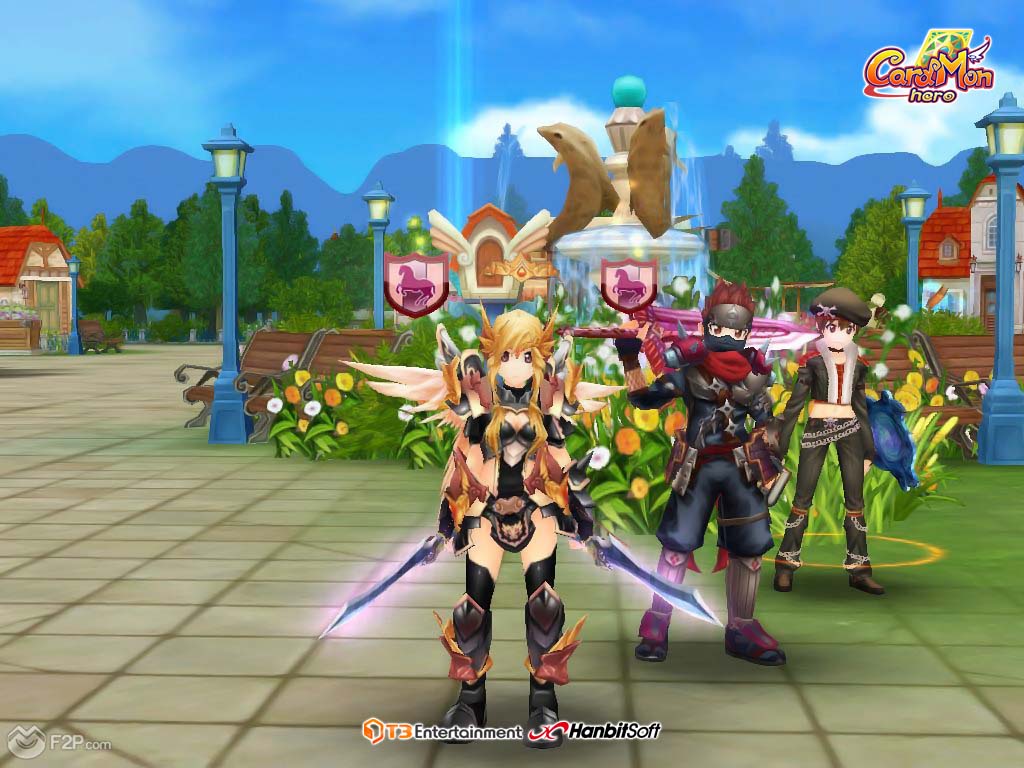 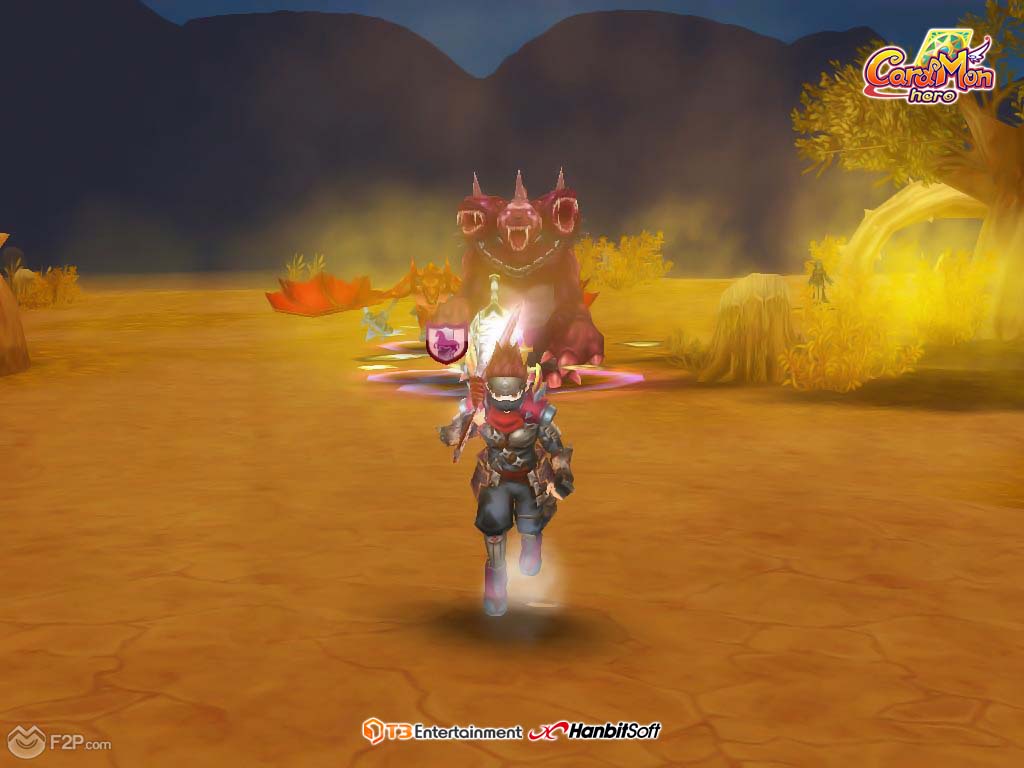 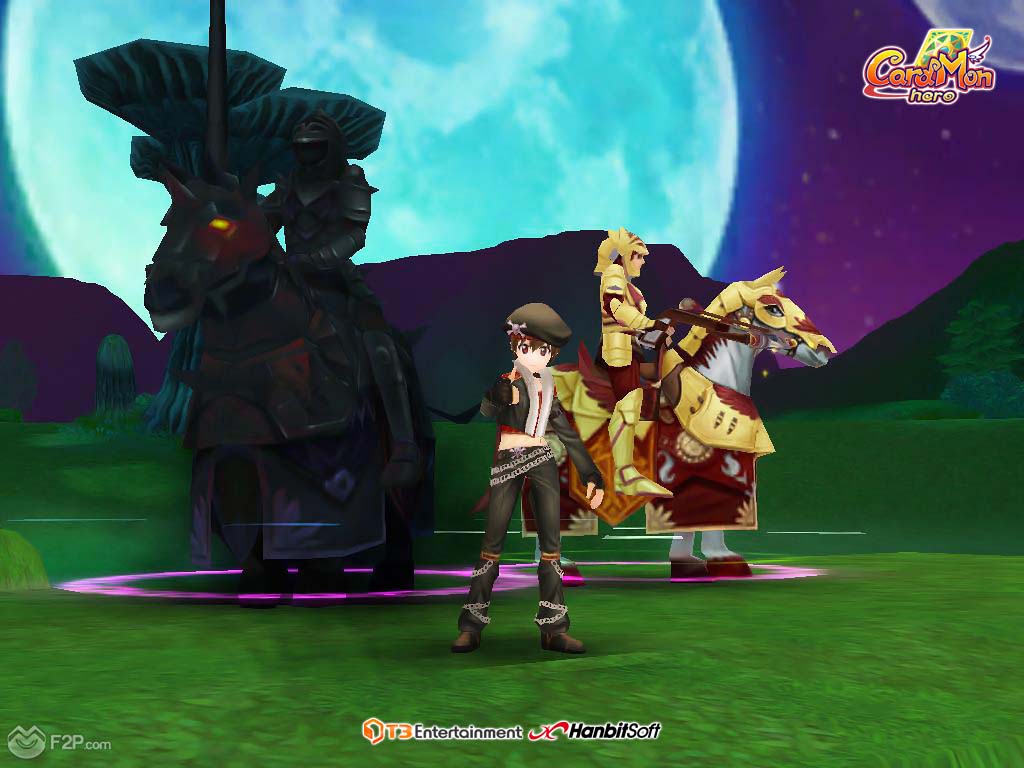 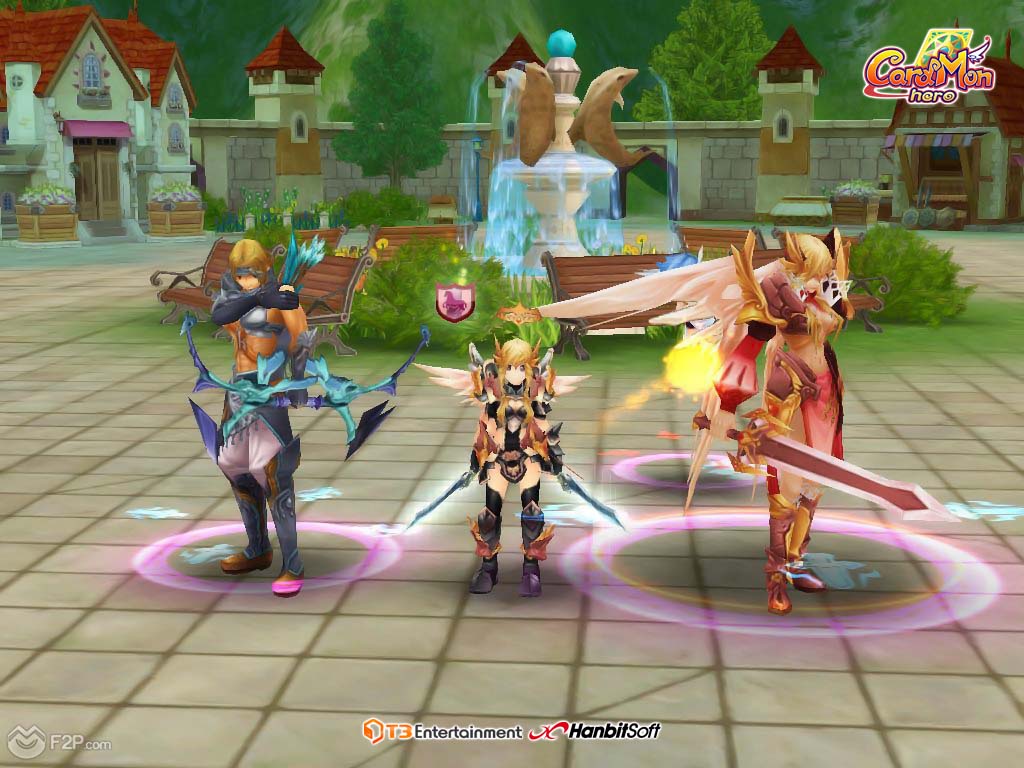 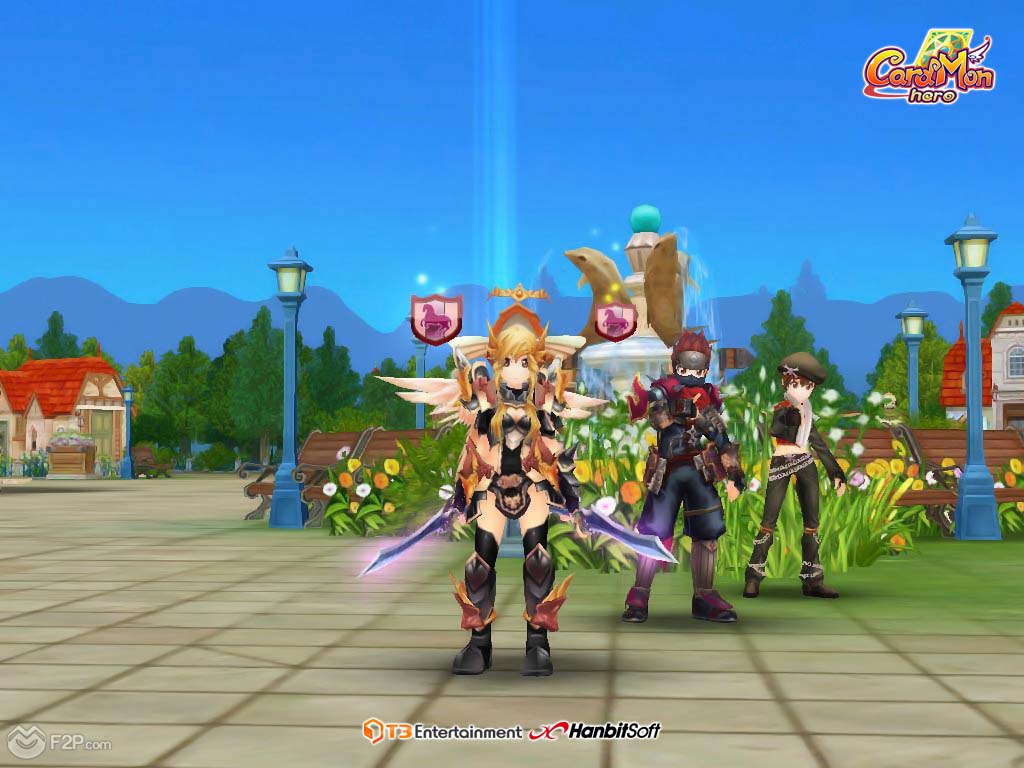 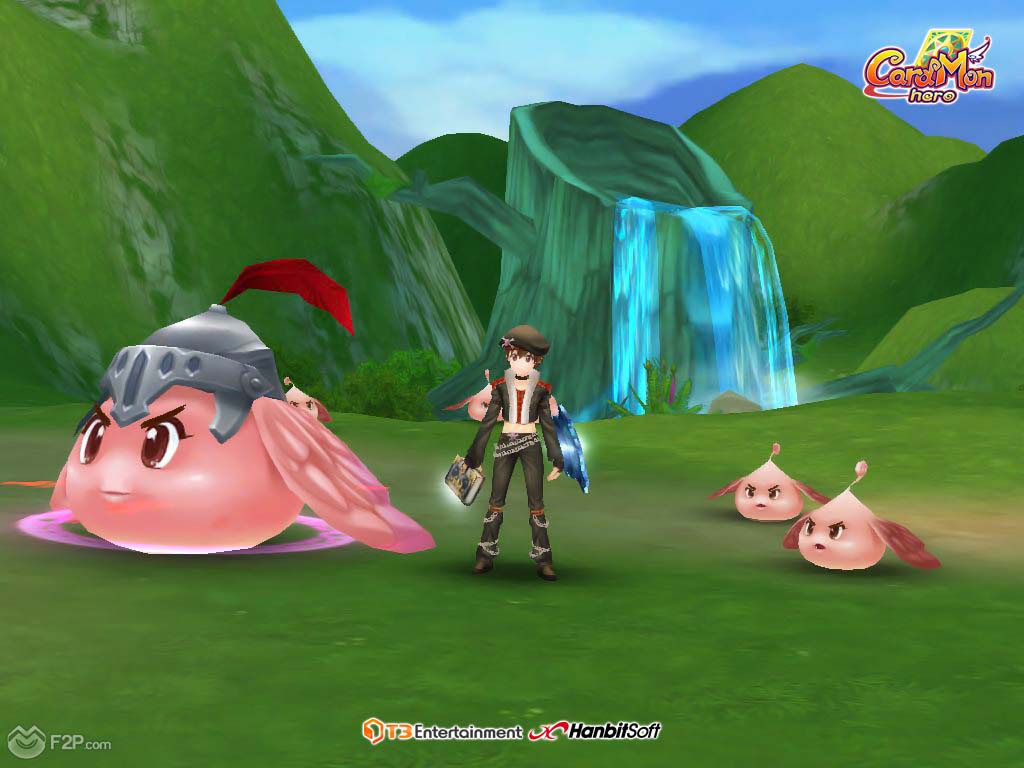 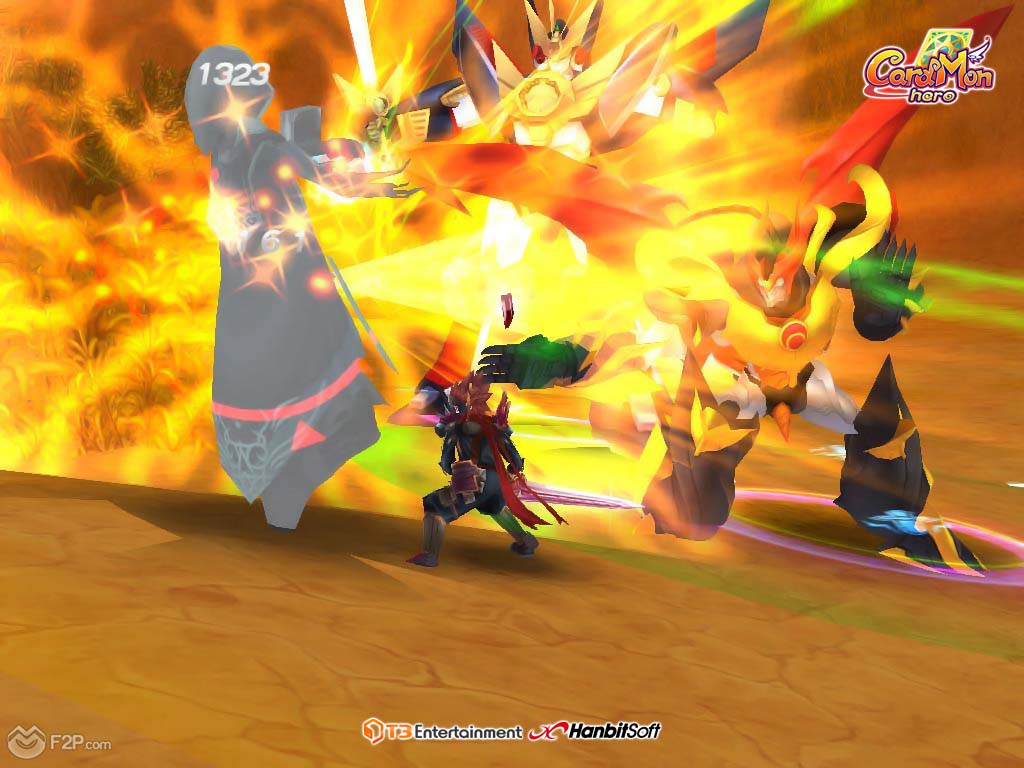 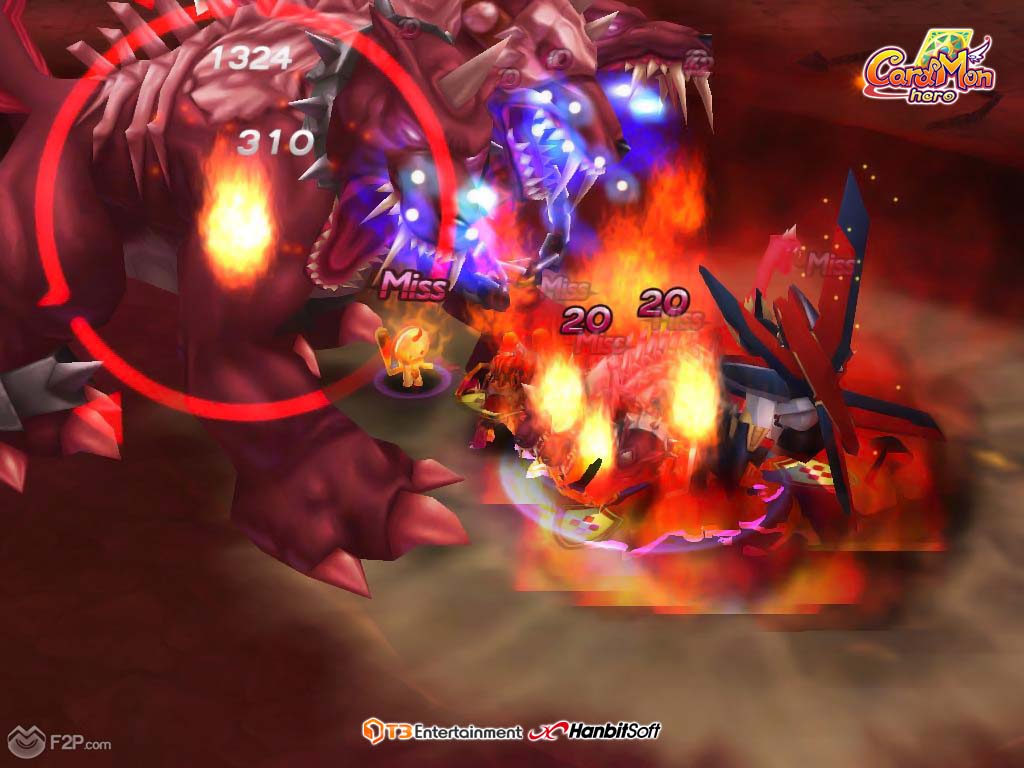 After receiving Closed Beta keys in November, lucky players had a chance to enjoy this new card-summoning MMORPG that critics have been calling an intriguing blend of card collecting, monster battling action. After a successful run in Asia under the name Camon Hero, the game has been fully localized and rebranded as CardMon Hero, and will soon be ready to welcome in the North American audience.