The latest update to CABAL Online is now live in the United States and Europe. Episode V: Mercenaries continues the recent explosion of new content into the fast-paced online game, introducing the Mercenary system, which gives players the ability to summon a powerful NPC-controlled character to fight by their side, in addition to a whole host of other new features to improve overall gameplay.

The Mercenary system is a significant new addition to the game and while group-play and teamwork will remain essential, the new feature will assist players in creating balanced parties to take on the most challenging encounters. Players will need to find and recruit those mercenaries they wish to use, with a whole variety available from quests and dungeon drops. Mercenaries will be summonable inside any of the games dungeons, acting as a fully functional team member and will join in by attacking monsters that either damage, or are damaged by, their summoner. 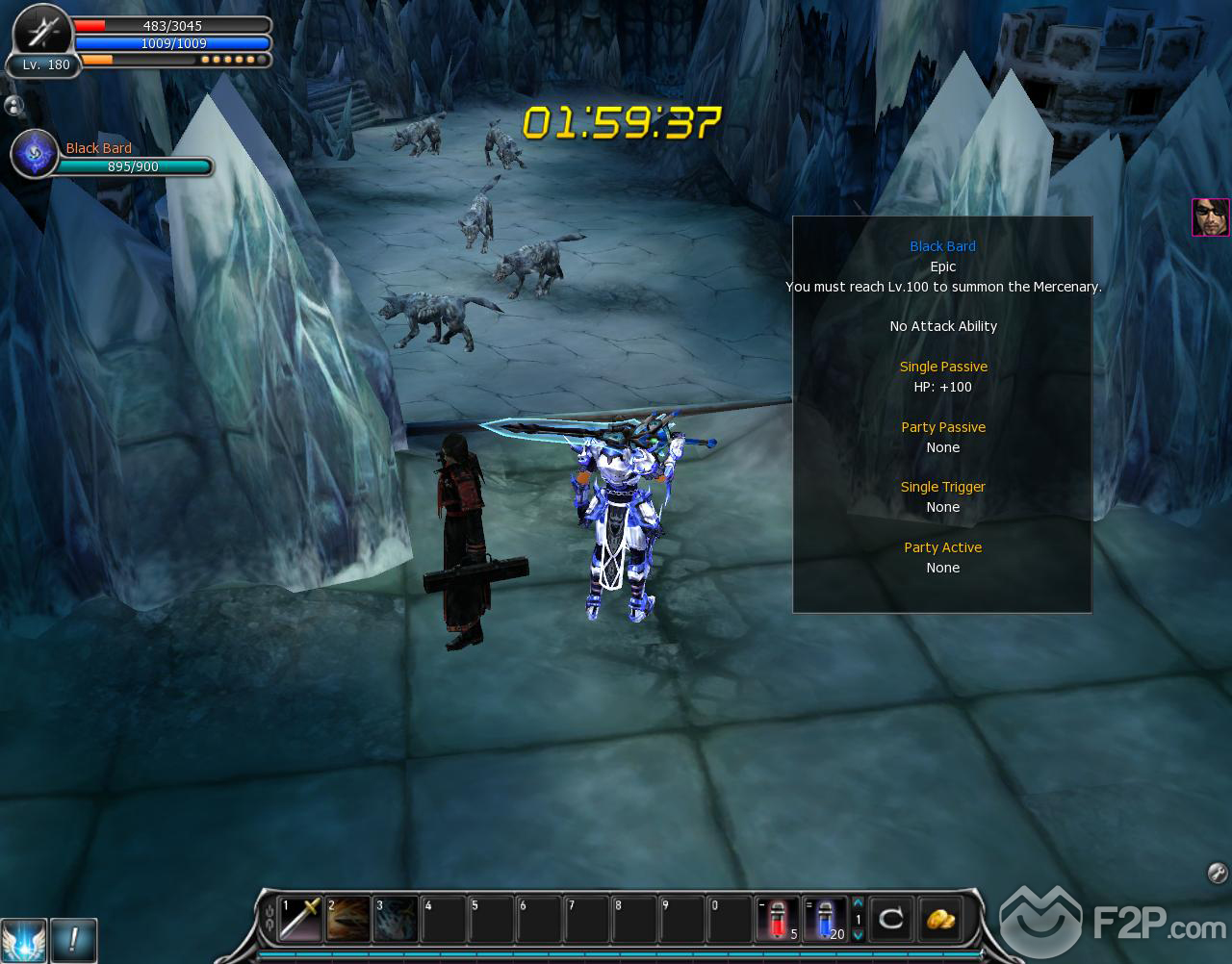 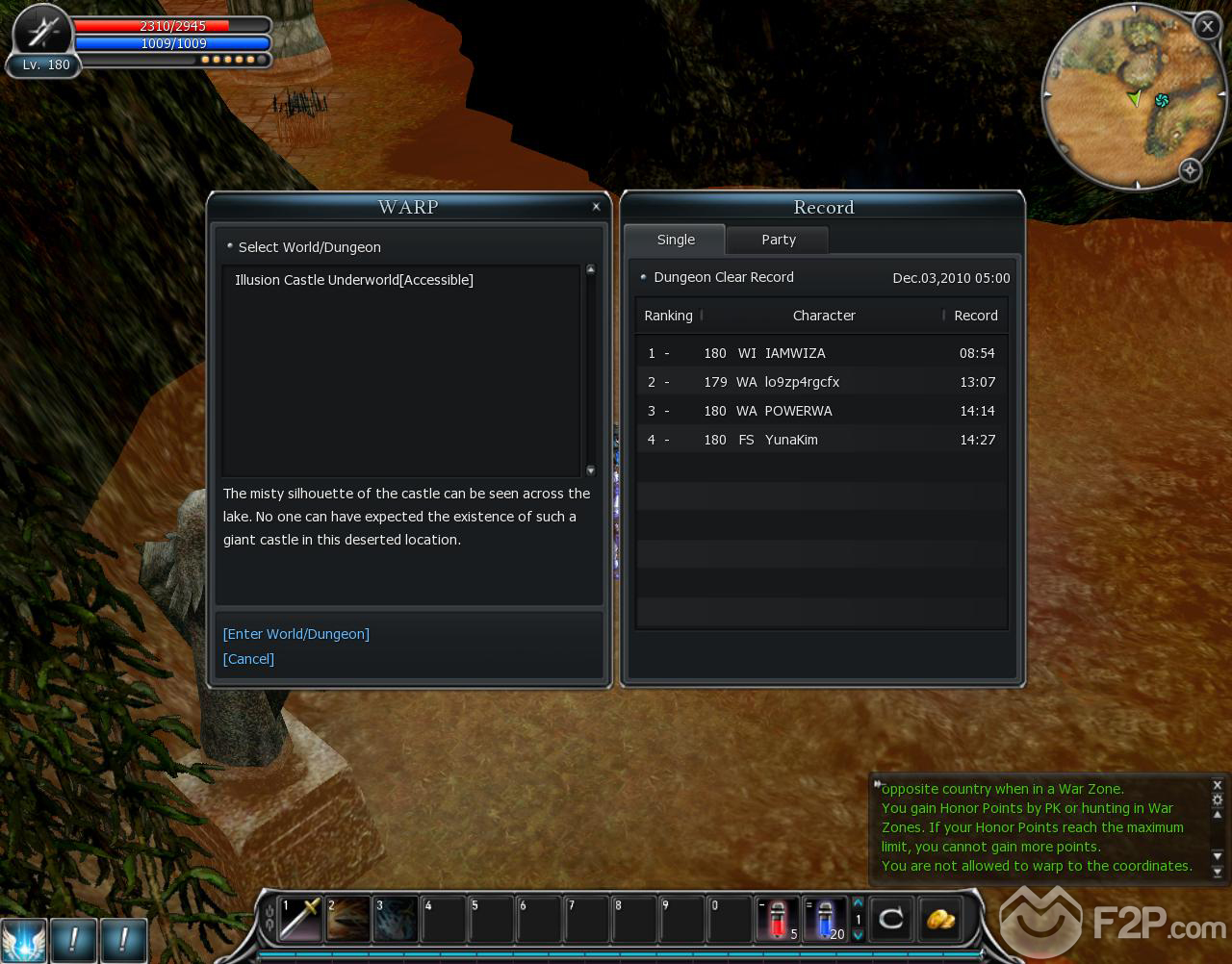 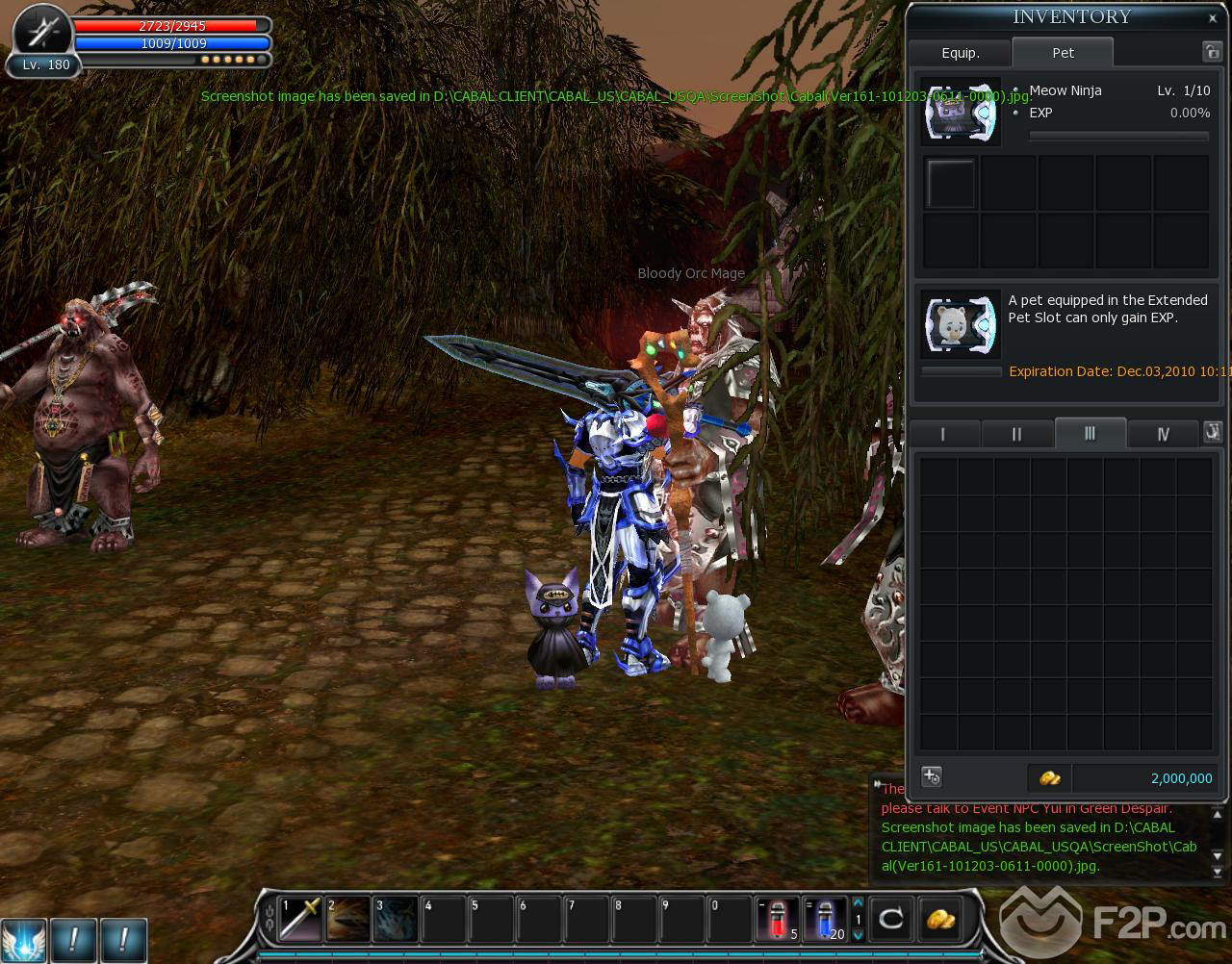 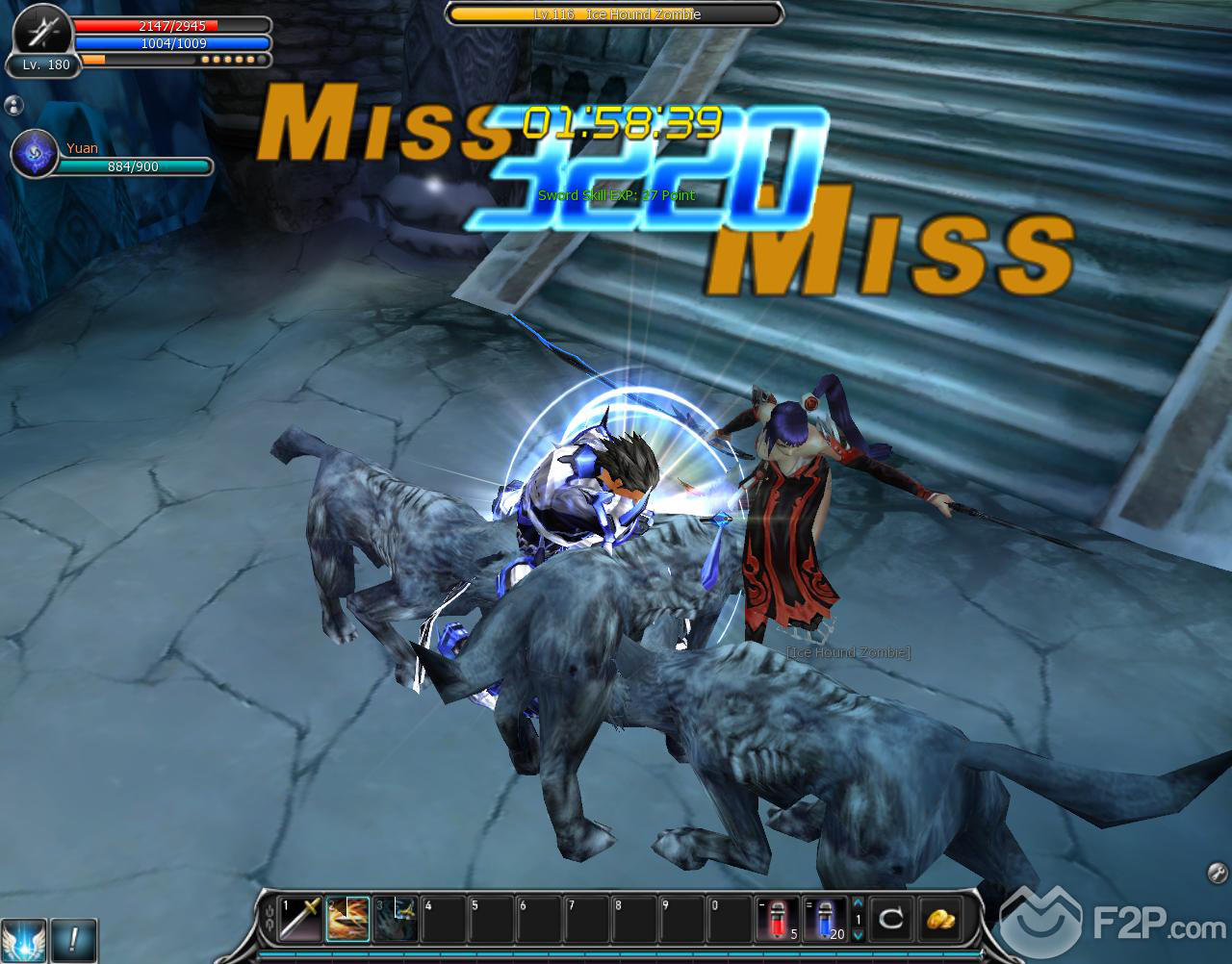 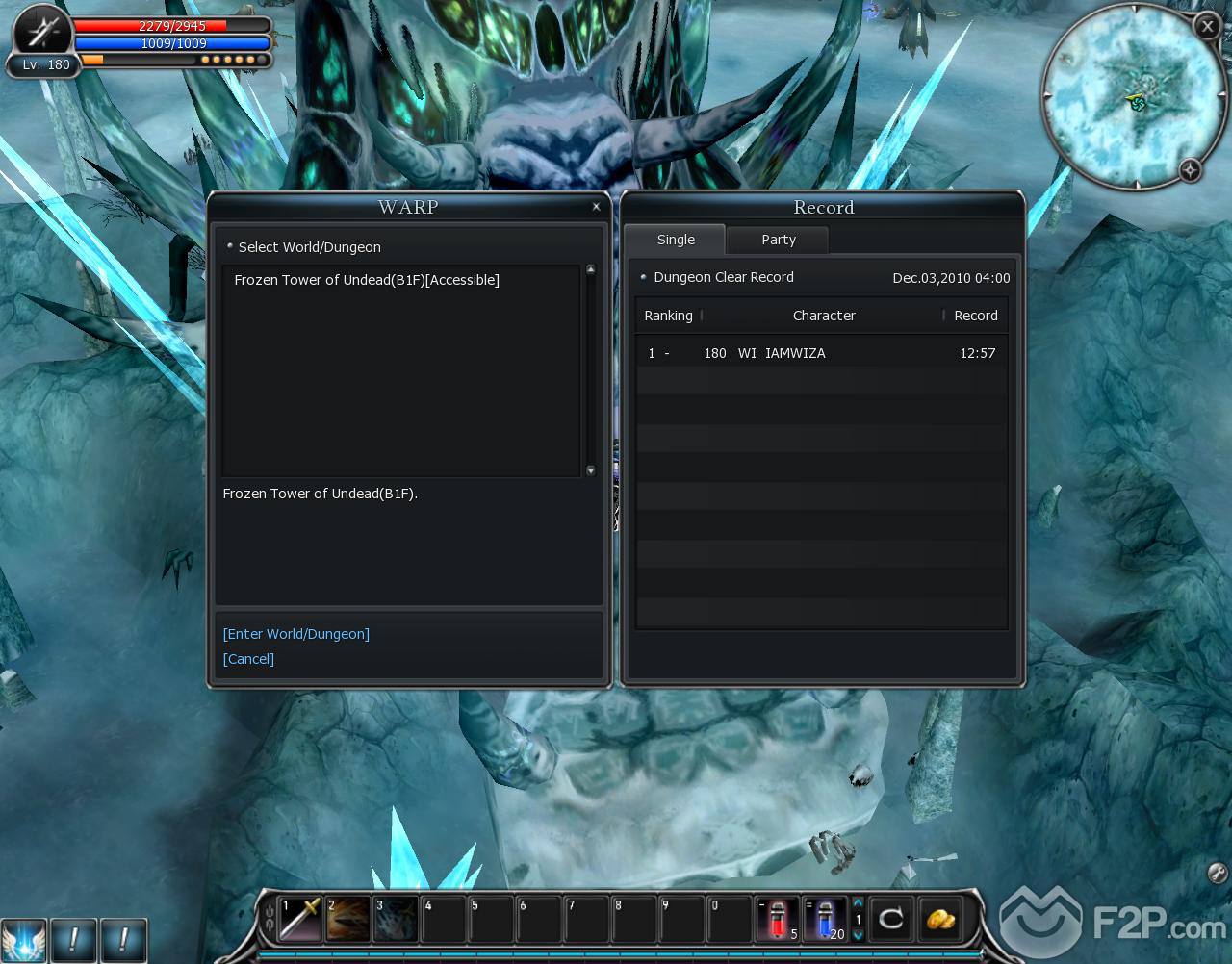 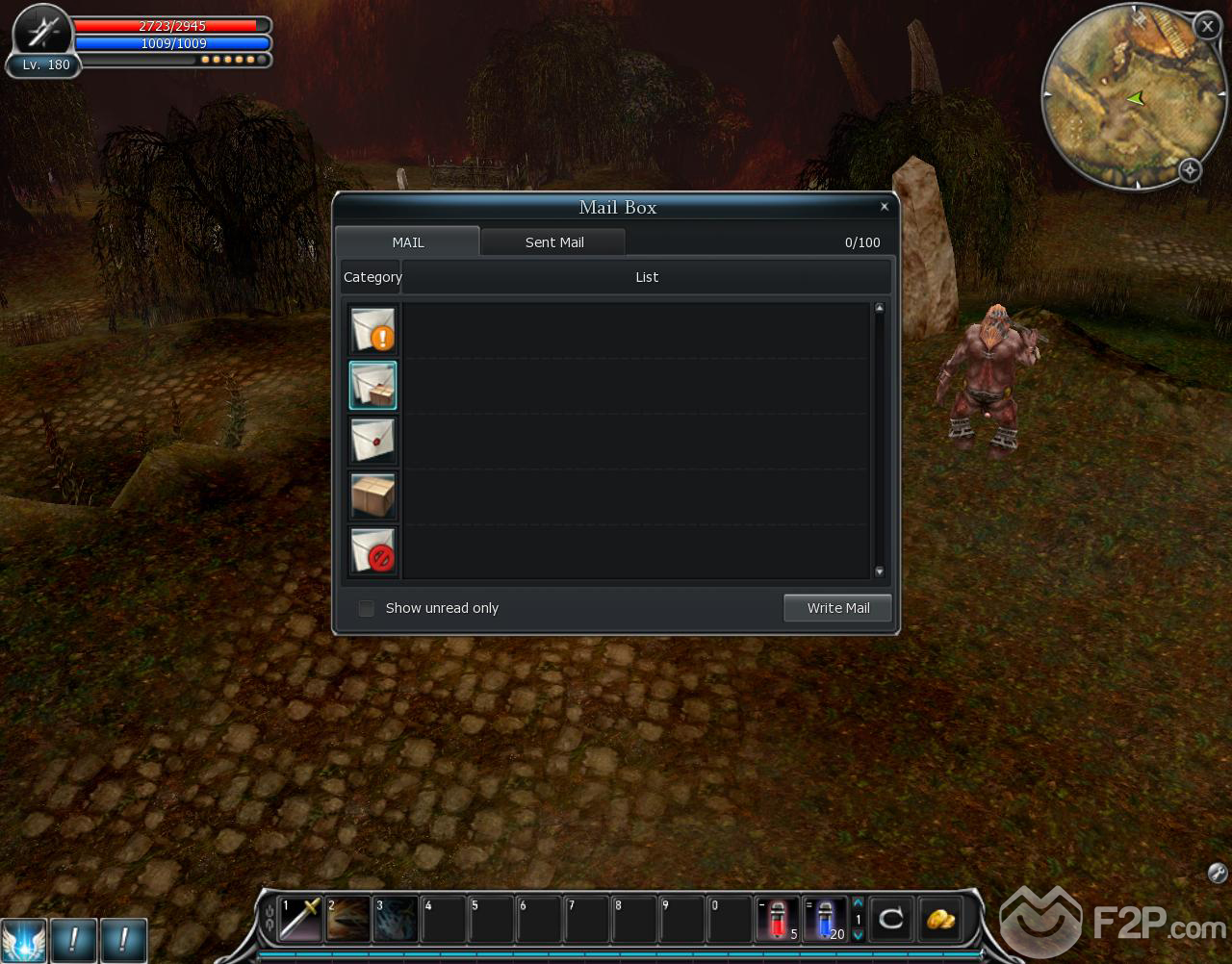 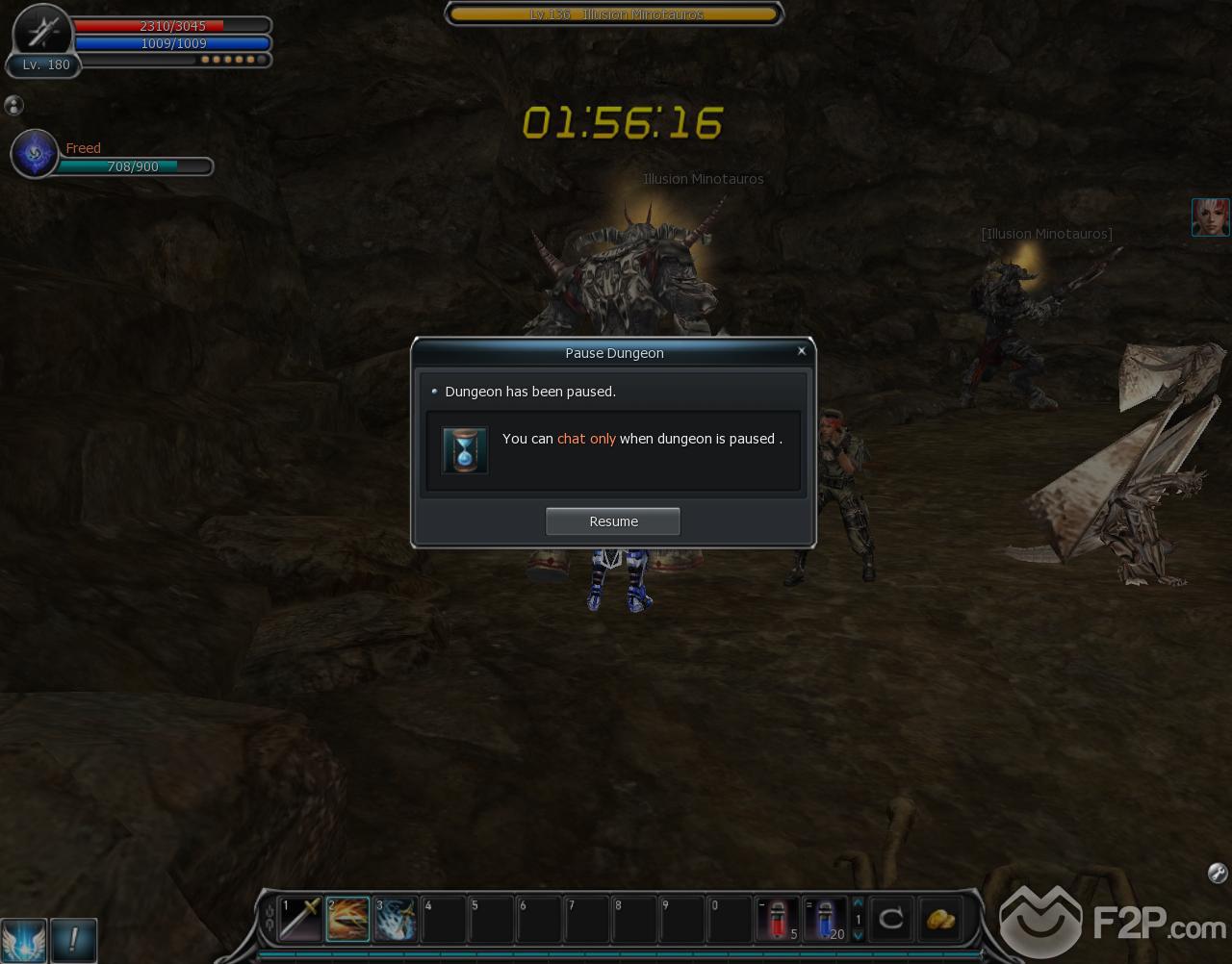 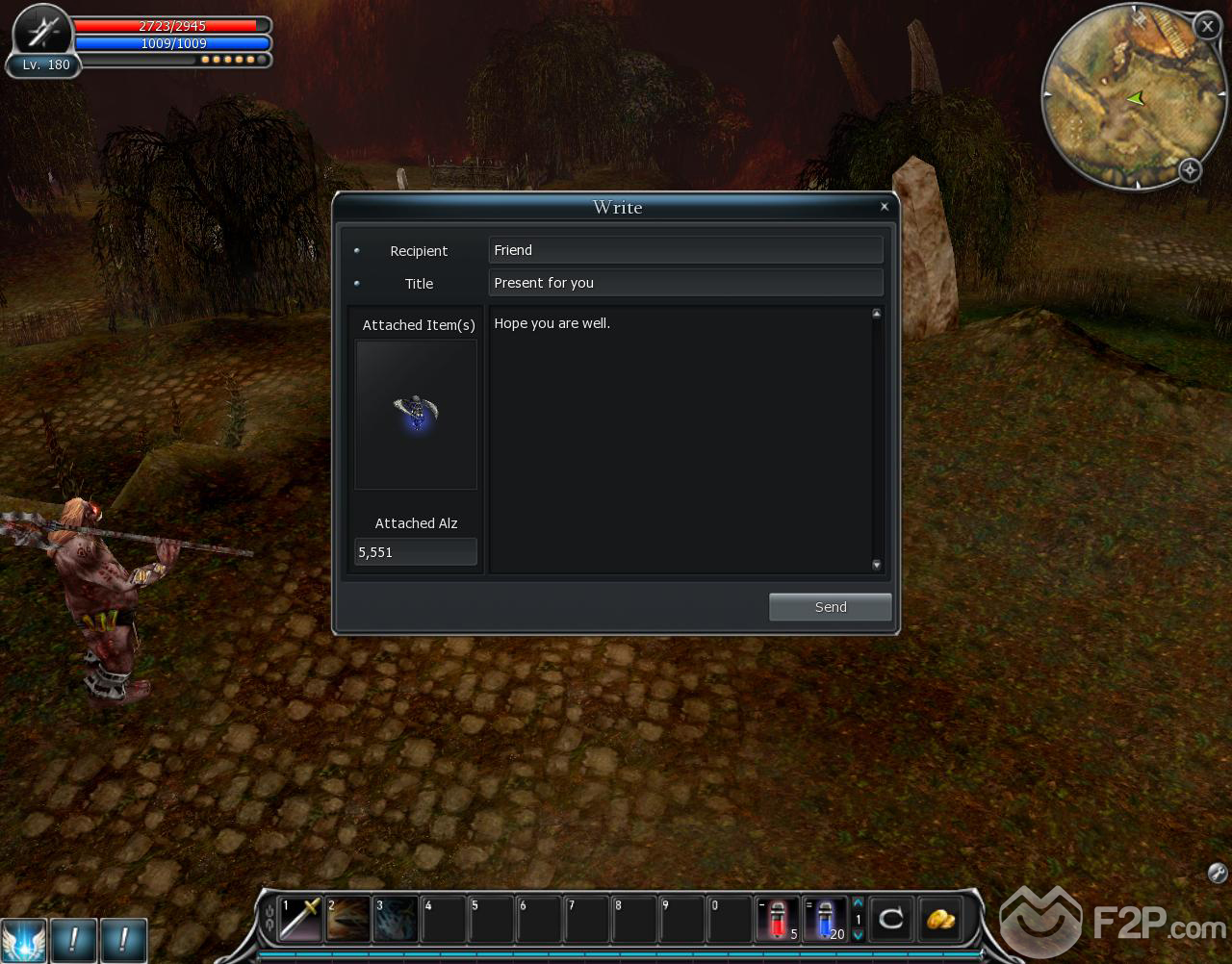 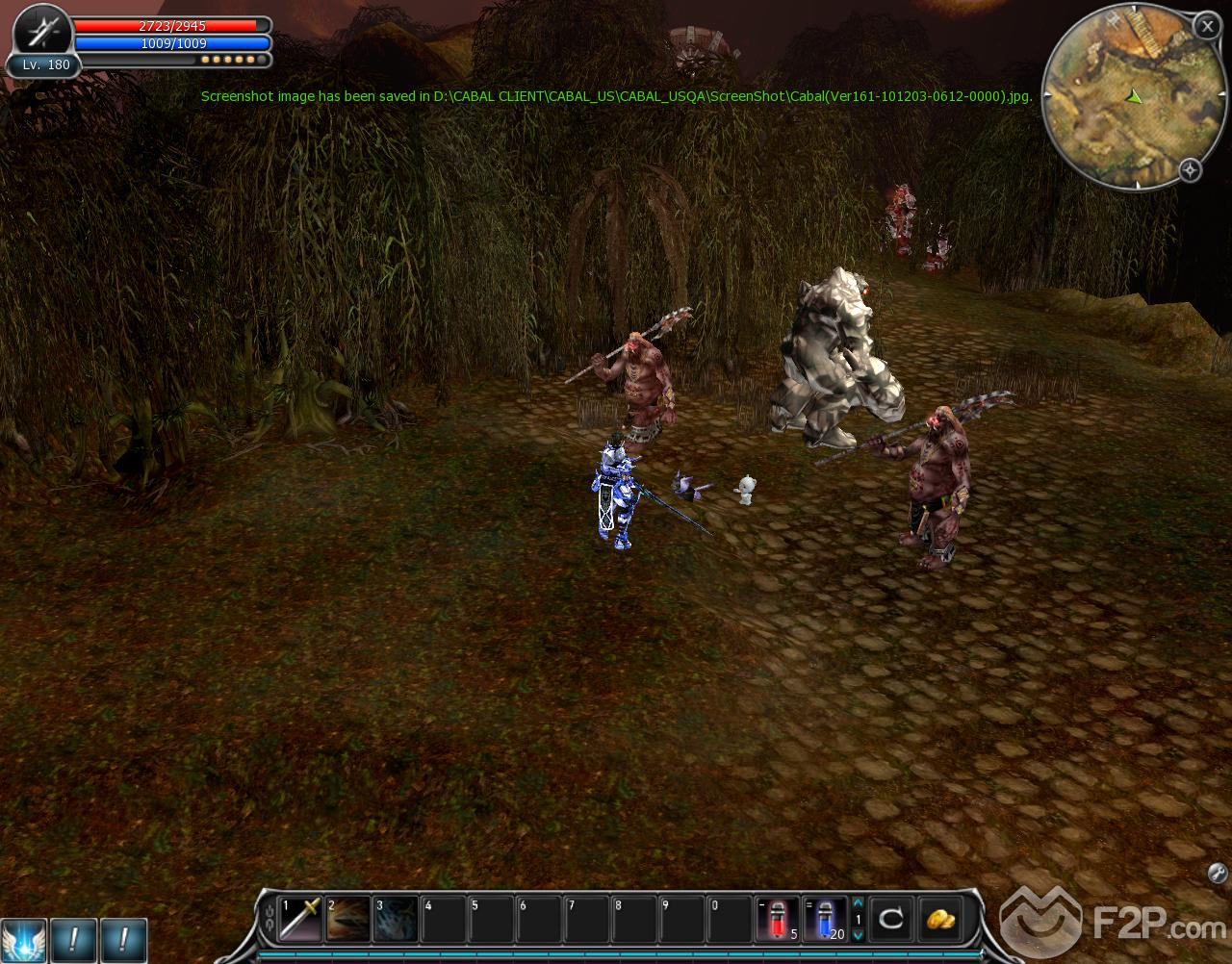 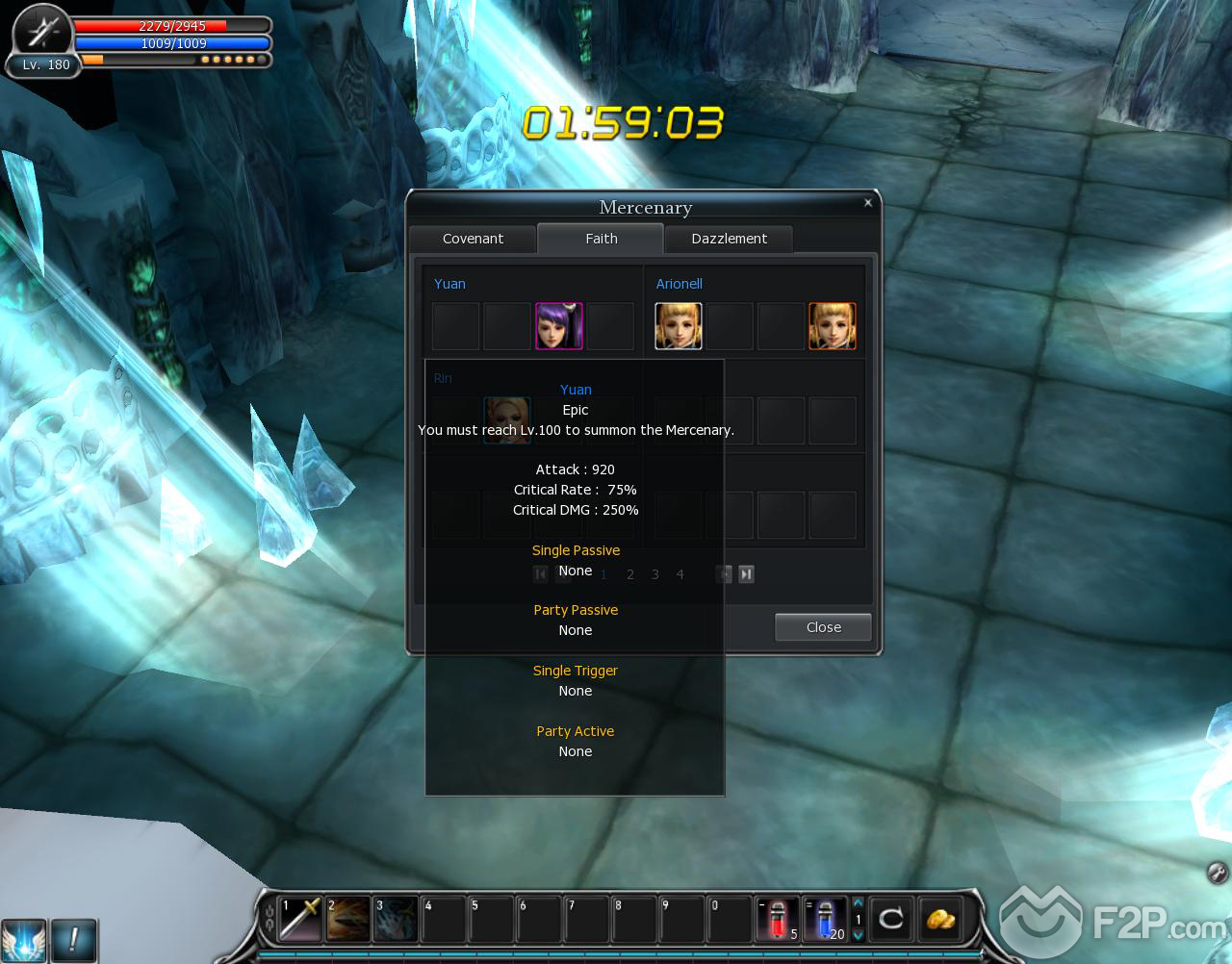 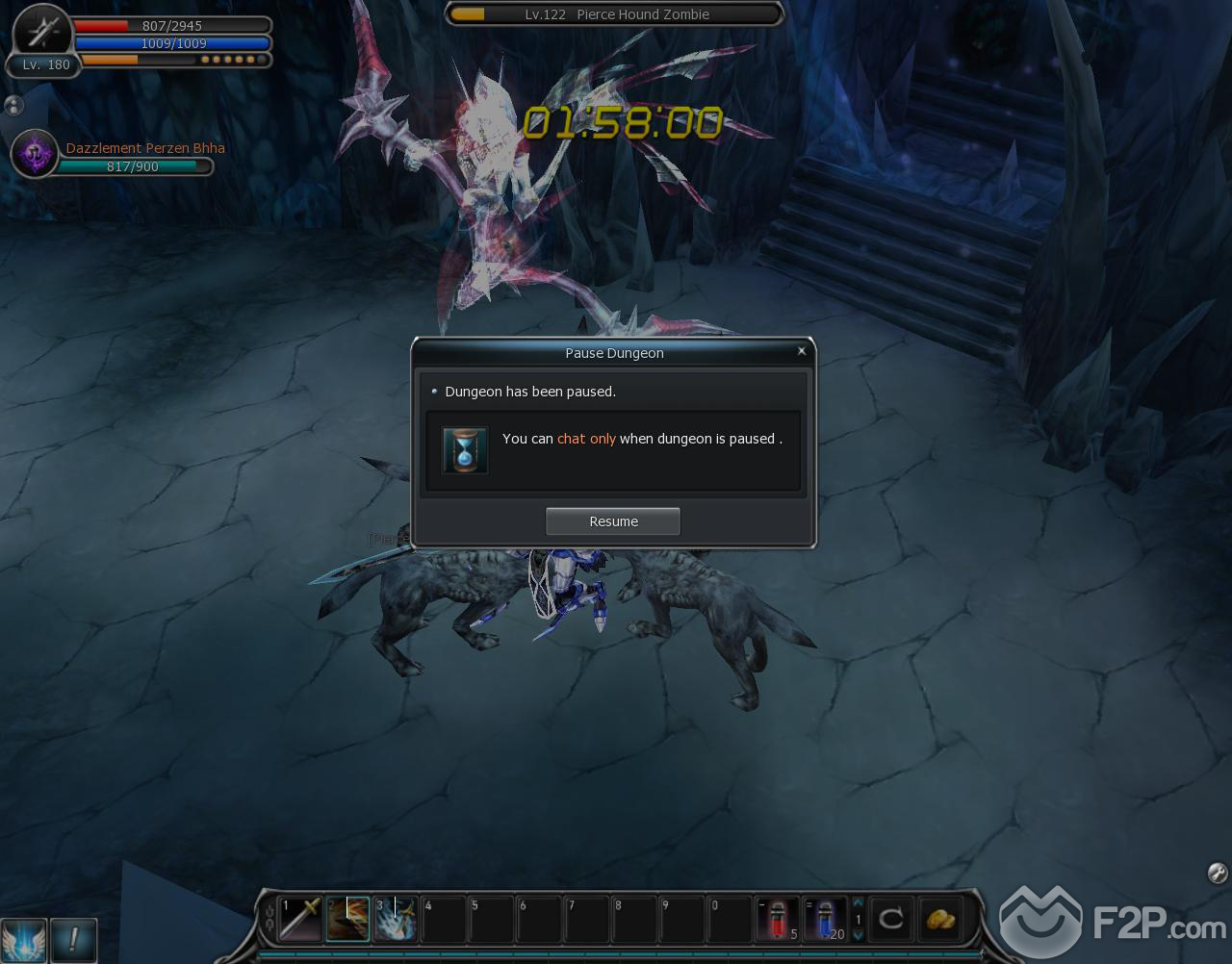 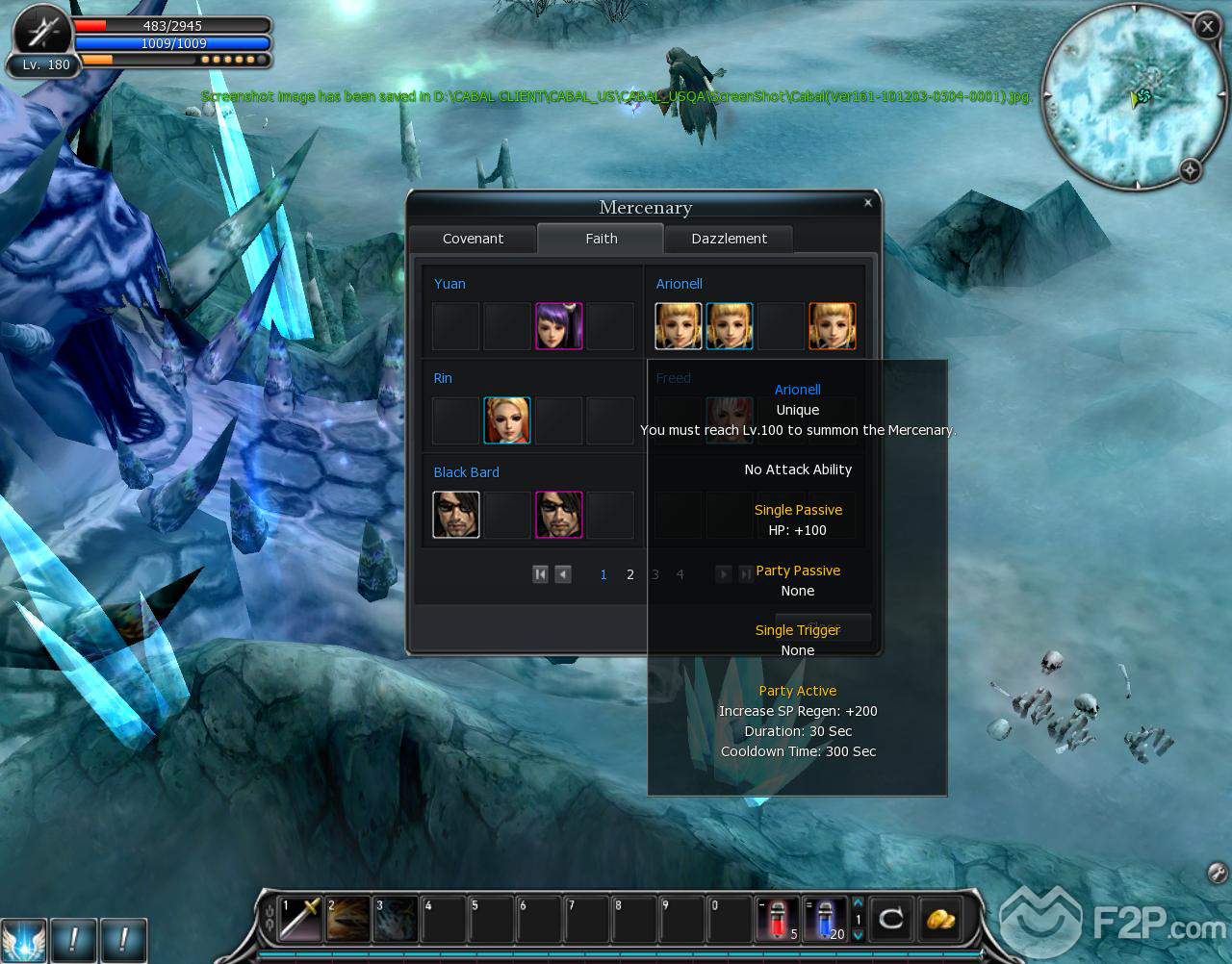 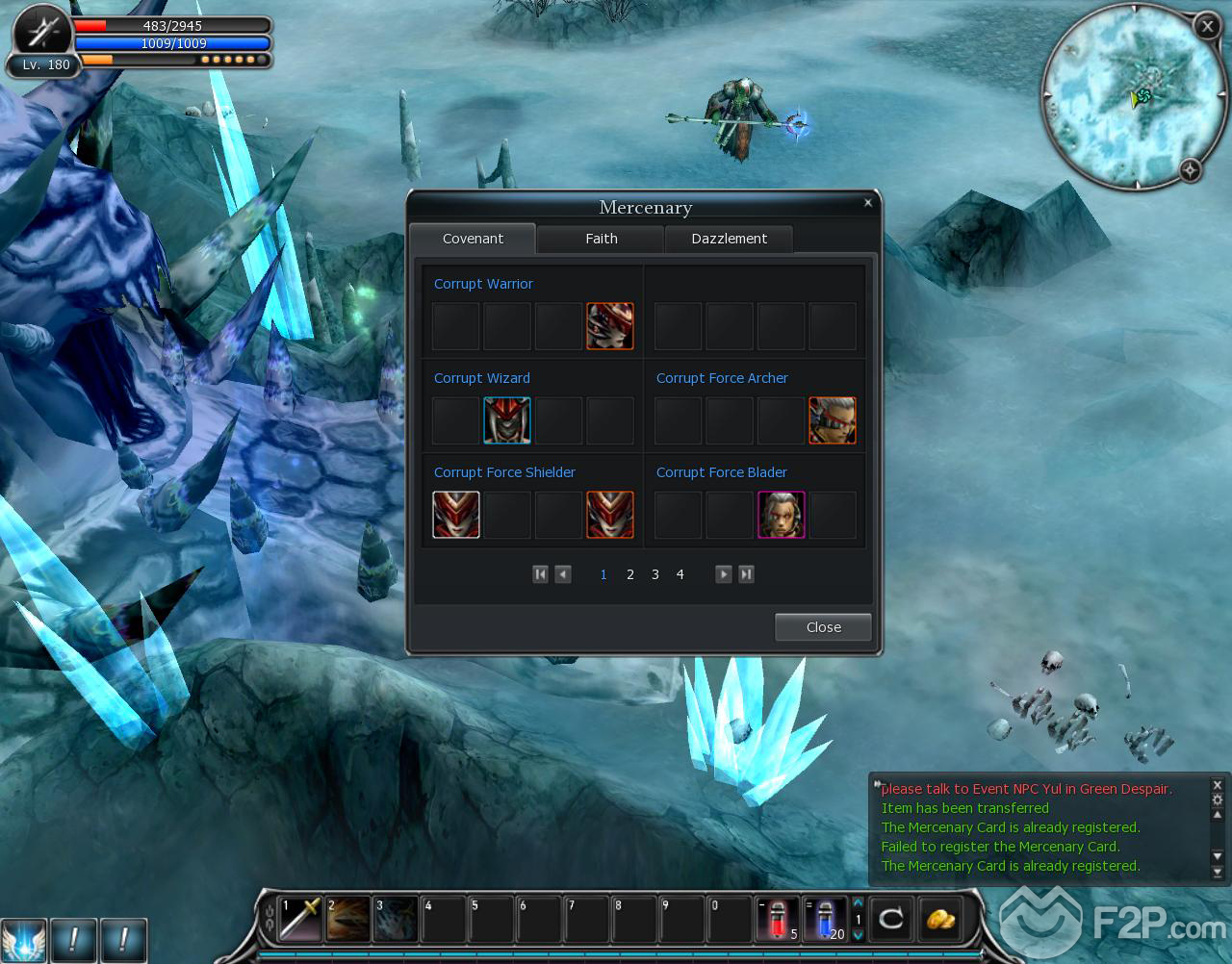 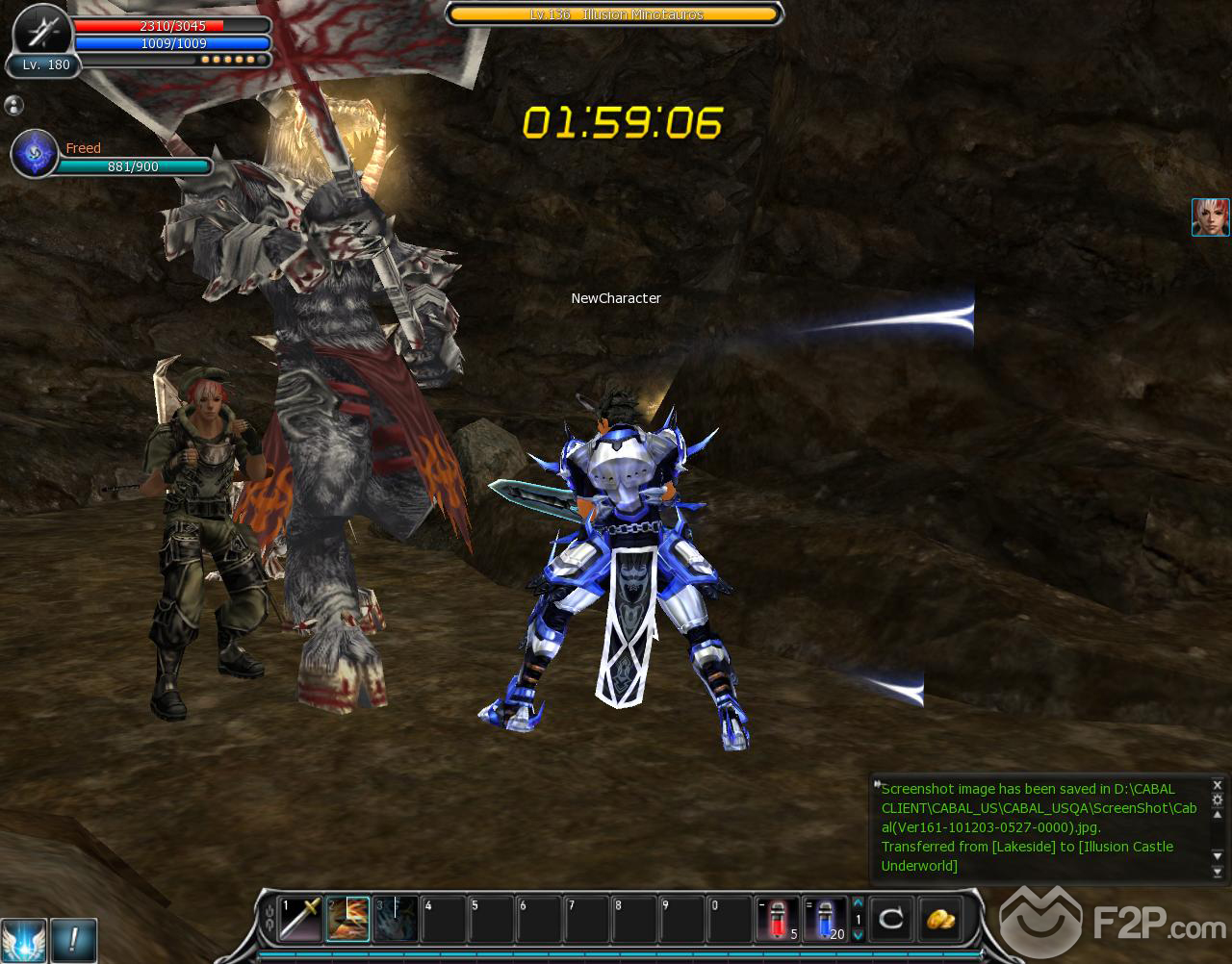 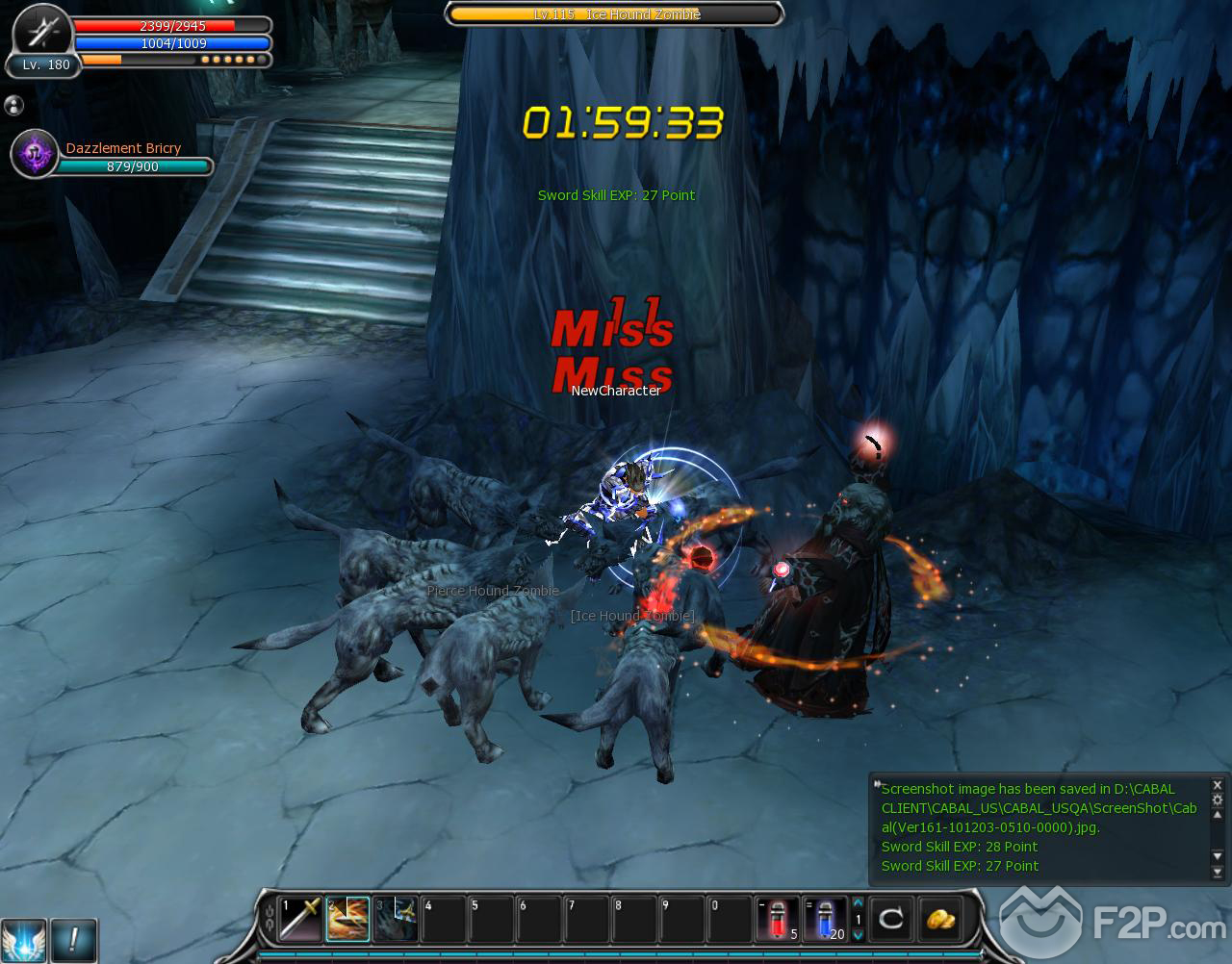 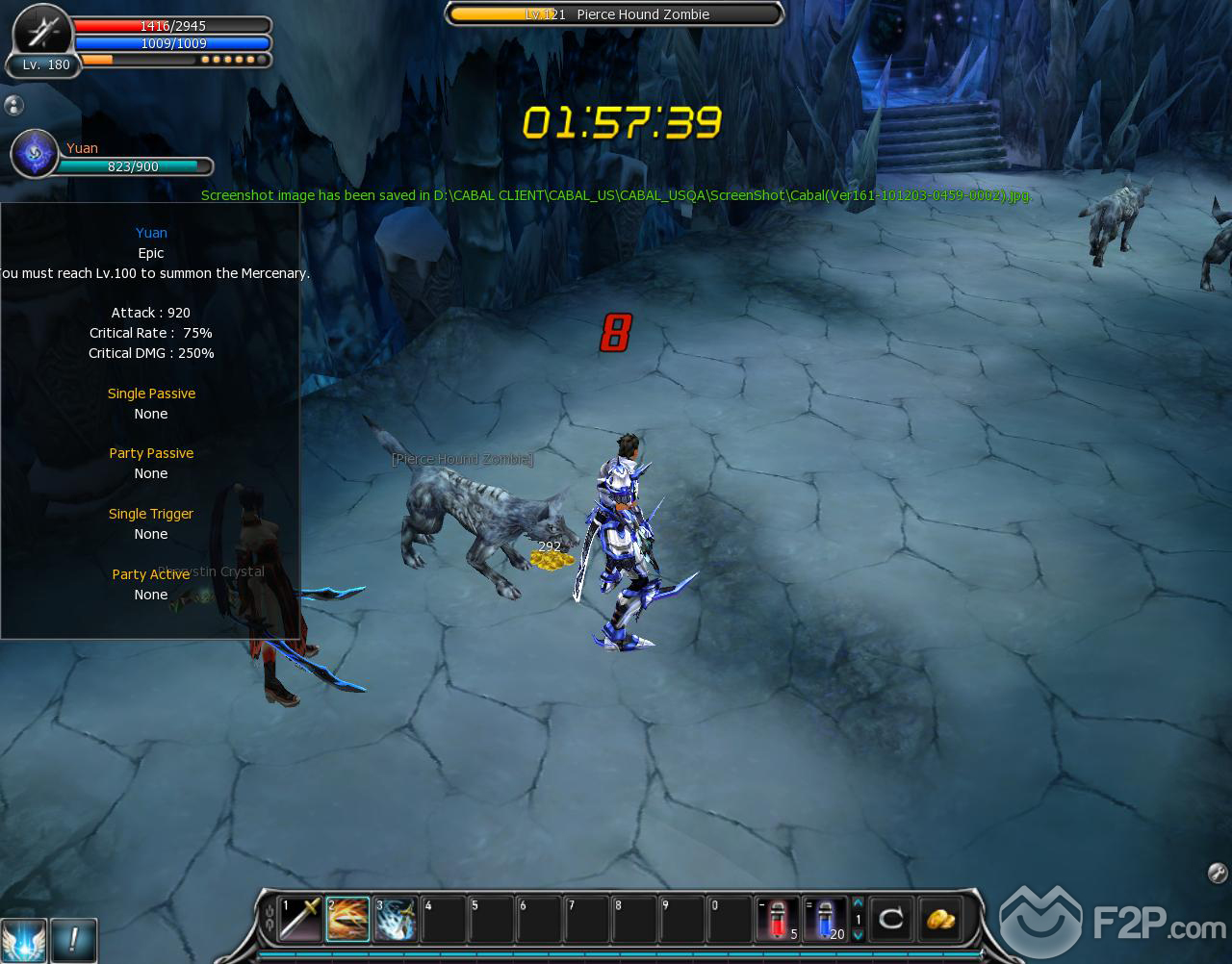 Dungeons have received a complete overhaul in this update, with the introduction of a bind-on-equip equipment status allowing for the increased drop rate of many of the rarest items. The increase in the drop rate of rare items is not the only change; the introduction of a leader-board display for each dungeon will add a new goal for players to complete dungeons in the fastest times, with pride, rather than any actual reward, at stake.

Episode V adds a whole host of new content for all types of players, and other notable new features include:
- The ability to send mails, including items and gold, to other players inside of the game.
- Dual-pet system, allowing for players to equip two pets at the same time.
- New quests to explore, with rare rewards to be gained. This includes the Ring of Tyrant, a new ring sure to be sought after by most players inside of the game.
- The option to switch channels without needing to log in and out.
- New costumes to wear, including Pirate and Sailor outfits.