This summer CABAL Online, unveils its greatest threat with the forthcoming release of its latest expansion, Episode 6: Legacy of Darkness that brings a series of challenging encounters for players of all levels, including new outdoor bosses, a dungeon point system, a revamped upgrading system and a brand new time-based instance Maquinas Outpost.

Players completing Maquinas Outpost will not only have the chance to earn some highly rewarding loot but, for the first time, will earn Dungeon Points through the brand new DP system. These points will be earned in all of the games major dungeons and will be exchangeable at a brand new NPC for some incredible rewards.

The challenges are not just confined to the deepest dungeons of Nevareth and a series of new bosses will roam the beginner level maps. These dangerous monsters are vying for blood, creating a unique opportunity for lower level players to hunt them down, save the world and find some powerful equipment.

The new group dungeon will challenge even the best gamers, with fast-paced gameplay, hard-hitting bosses, and a unique time-extension system where players have to kill bosses in order to extend the dungeon timer. Great rewards, including the powerful Drei Frame armour, await those brave and strong enough to fight their way through the gruelling encounters. 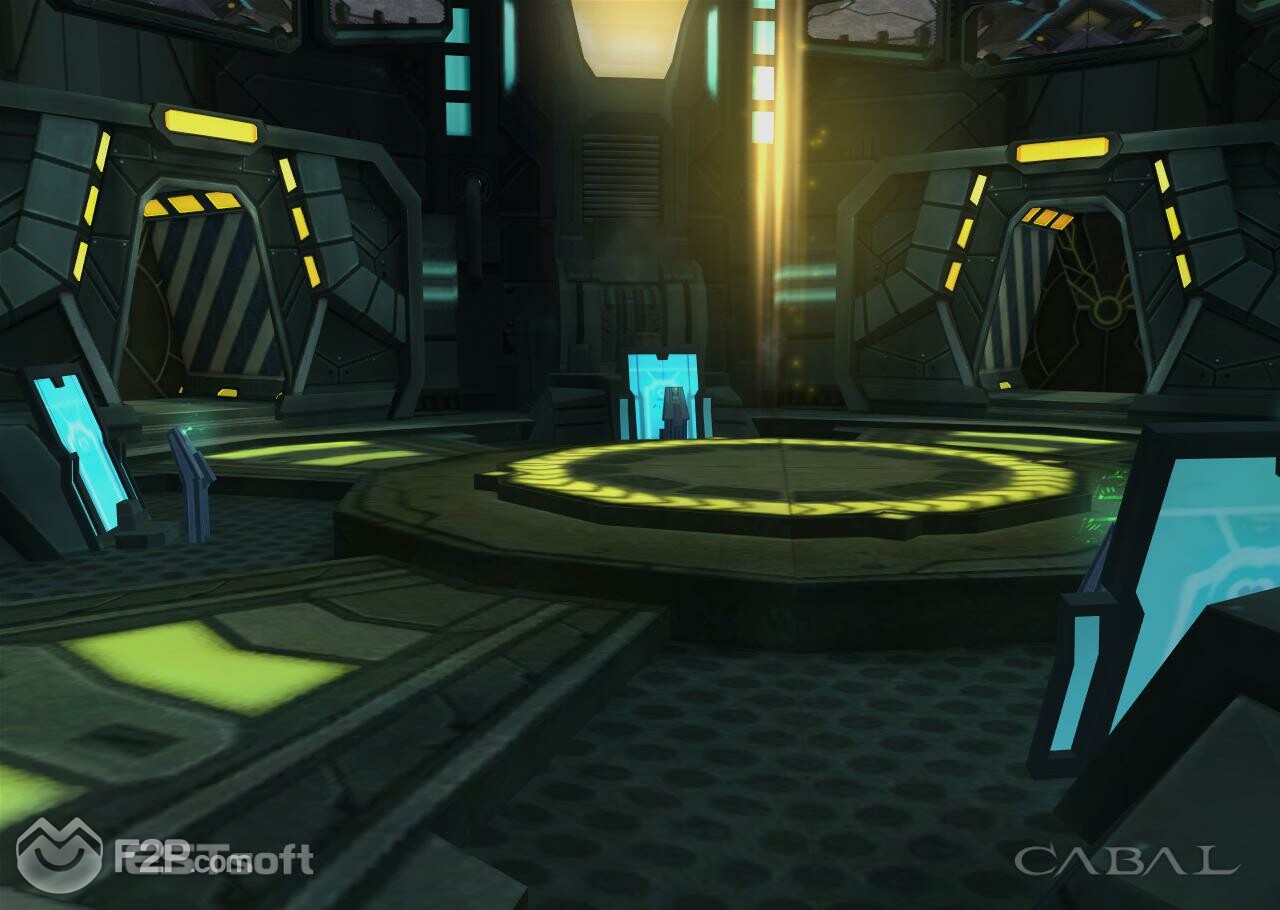 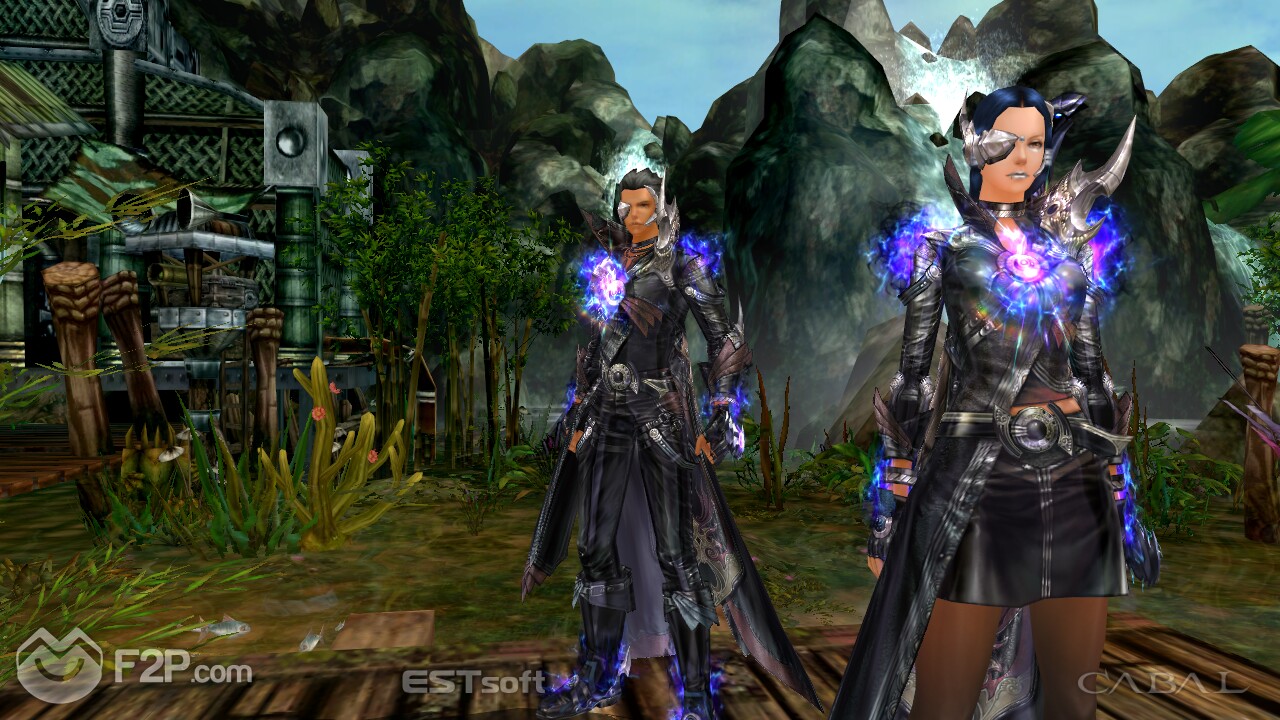 Episode 6 adds a whole host of exciting new content and other significant additions: