WEBZEN has just announced the arrival today, January 15, 2014, of the 4th expansion for C9 - Continent of the Ninth Seal, its free-to-play dungeon-based action MMO.

This new exciting expansion will add to the game several new content and features such as a the long awaited new character, the mystic, 20 new levels for the Guardian Tower, new dangerous bosses, new quest and more. 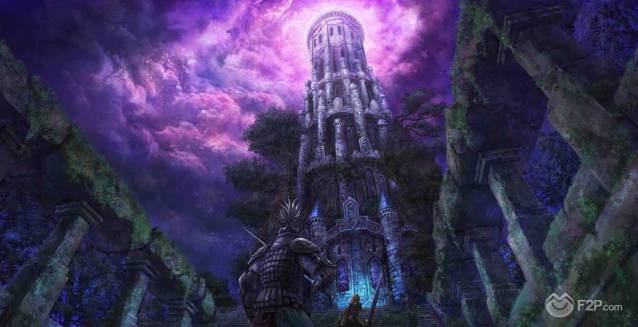 The Mystic is the new character who shows up with this expansion and is a magic-melee fighter who wields a giant hammer and can unleash devastating combos and aerial attacks.