Forsakia,The Lost Clans is a browser-based flash game, with all the things that the more experienced players expect from a MMORGP: guilds, pets, epic quests, gathering resources, housing or the possibility of building our own home, set of skills , PvP or PvP, etc.

To launch, Forsakia, announced hundreds of new features, such as its housing system, one of the best arguments of Forsakia and that its release gives users a treasure chest with various virtual objects of much use. The combat system is another good argument for Forsakia, from level 30 users can fight against other players, but only in certain places. Points earned can be exchanged for items. The game also features Clan Wars, a full crafting system, and many surprises in the cities, as a magical source that can improve your objects.

To play this MMORPG you only need a browser. But do not give up all the elements that form a complete MMORPG, so both scenarios and characters are downloaded real-time streaming, as the player progresses through the world of Jianghu. Note that this download scenarios and real-time tasks do not affect the playability of the title, which offers a seamless experience in all types of PCs

Forsakia - The Lost Clans is now fully operational and players can enter the new world. Therefore, with only register on the website, the player can put their feet in the wilds of the mystical world of Jianghu and learn about the tragic story of lost clans. 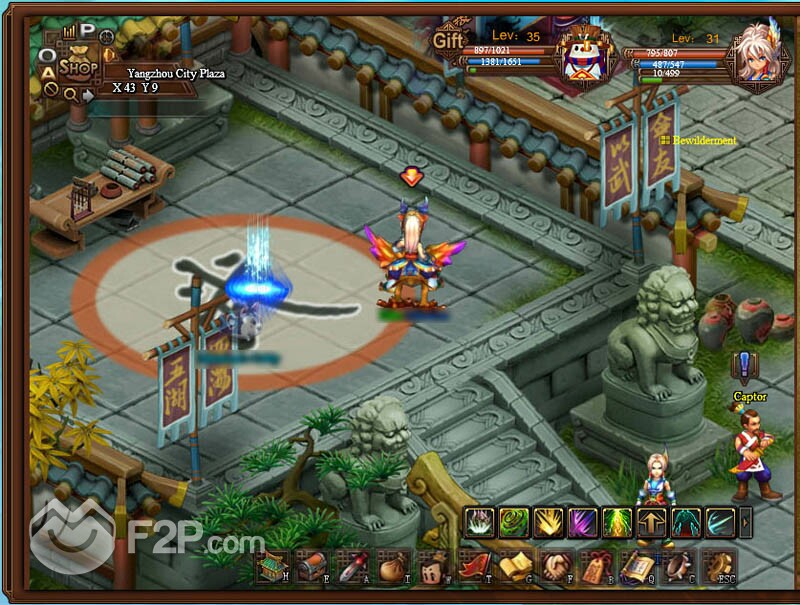 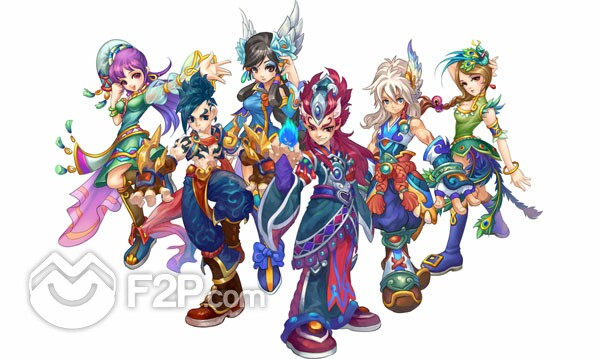 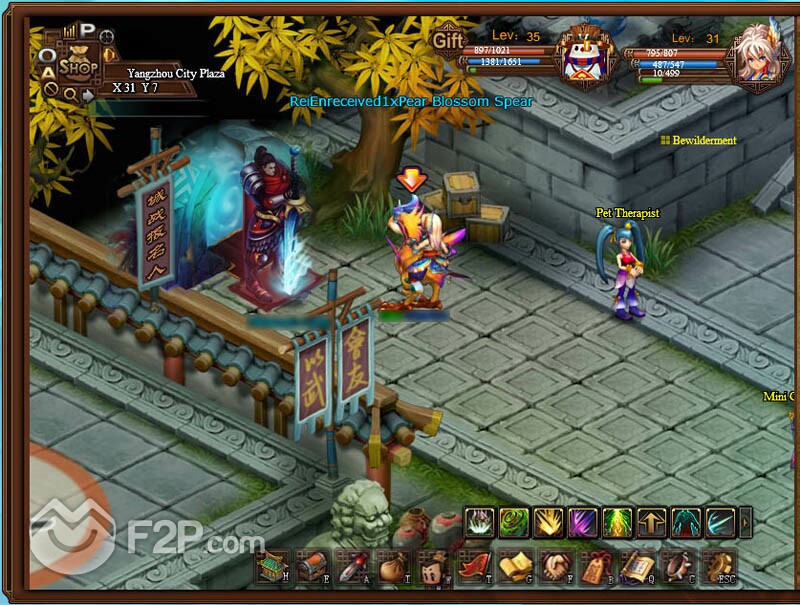 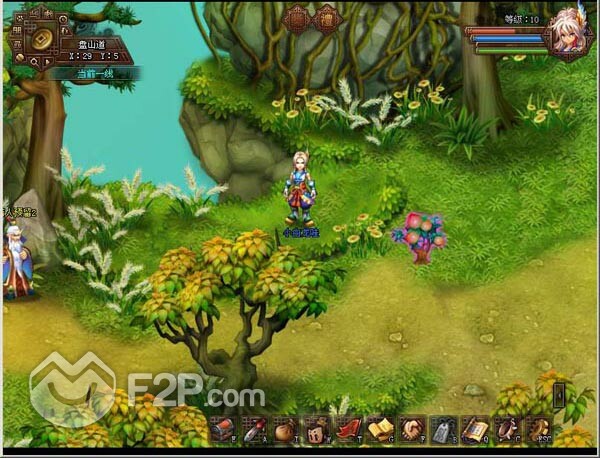 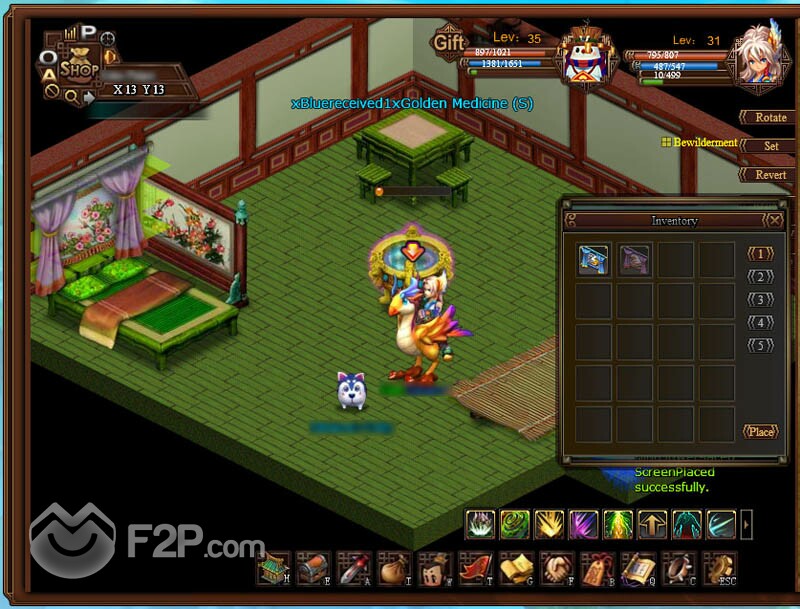