This Valentine’s day, gamigo fans can once again fall in love with their favorite games.

Hamburg, February 11, 2019 – Throughout February, gamigo is inviting its players to join a multitude of romantic events in their colorful games. Creepy crawlers stand no chance in stopping the inhabitants of Trove from finding their soulmates, and in ArcheAge, love is in the air.

Having first debuted in Defiance, the fearsome Heckbugs are now causing mayhem in Trove. In a new eight-step quest, pixel heroes can acquire a cute mount and look forward to an adorable ally ready to aid them in their fight against the dangerous insects. Defiance 2050 celebrates another “Chaos and Mutiny” event in which players must prove their might in massive Arkfalls against dangerous Mutineer Bosses. 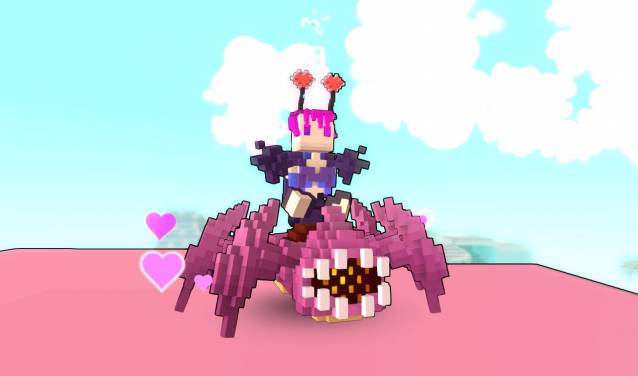 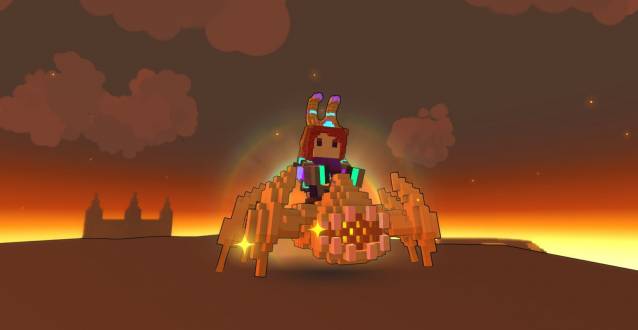 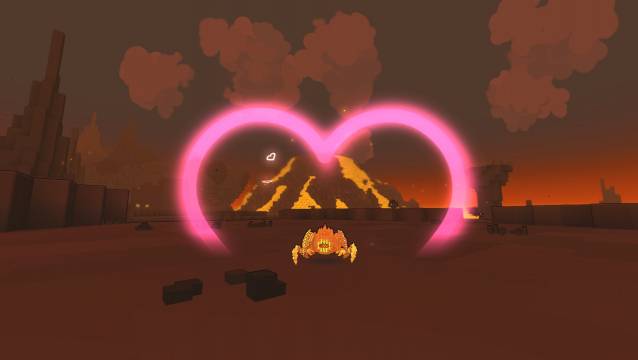 In ArcheAge and ArcheAge: Unchained, Marianople’s resident sweet tooth Piero is in need of assistance to make the most romantic day of the year a success. As a reward, players will receive Tokens which can be exchanged for precious items, including costumes. Echo of Soul gifts its Soul keepers rare coins which can be traded for fantastic rewards.

The magician Florenz of Fiesta Online needs the players to help him win over the love of his life, and in Aura Kingdom, it’s raining twice as much chocolate as usual during the “Double Boiler Spawn” Event. In RIFT, Mariel-Taun, the heart of the Vigil, asks her followers to spread her message of love throughout the game world.

More information about the events can be found on the individual game websites.