Gamania Digital Entertainment Europe has announced that the closed beta of Bright Shadow is ready to be explored.

Its important to note is that there will be no data-wipe during this closed beta to give Bright Shadow fans the chance to get a head start in collecting monster cards.

As an additional treat Gamania is giving away a special Alpaca mount to players that have reached Level 10 and have made 10 friends during the closed beta. The Alpaca can be used from open beta and beyond. 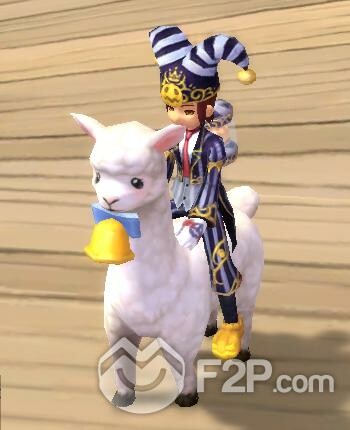 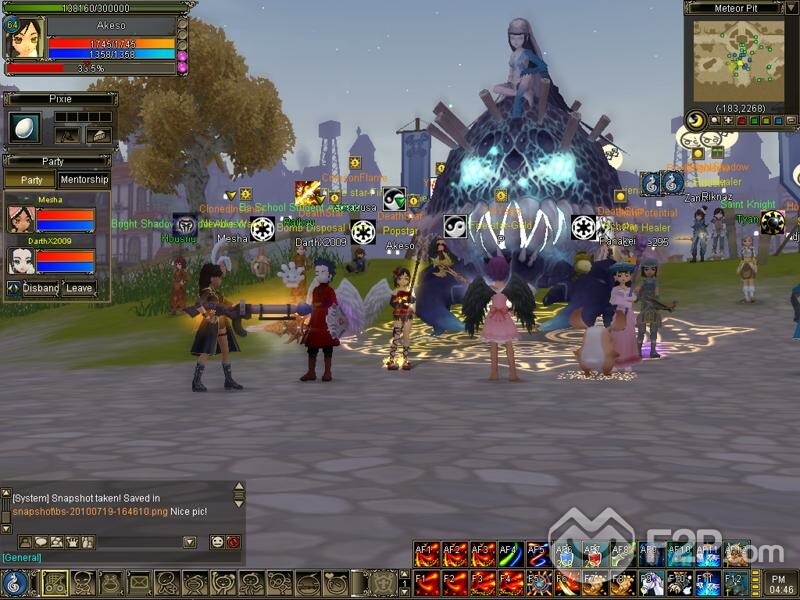 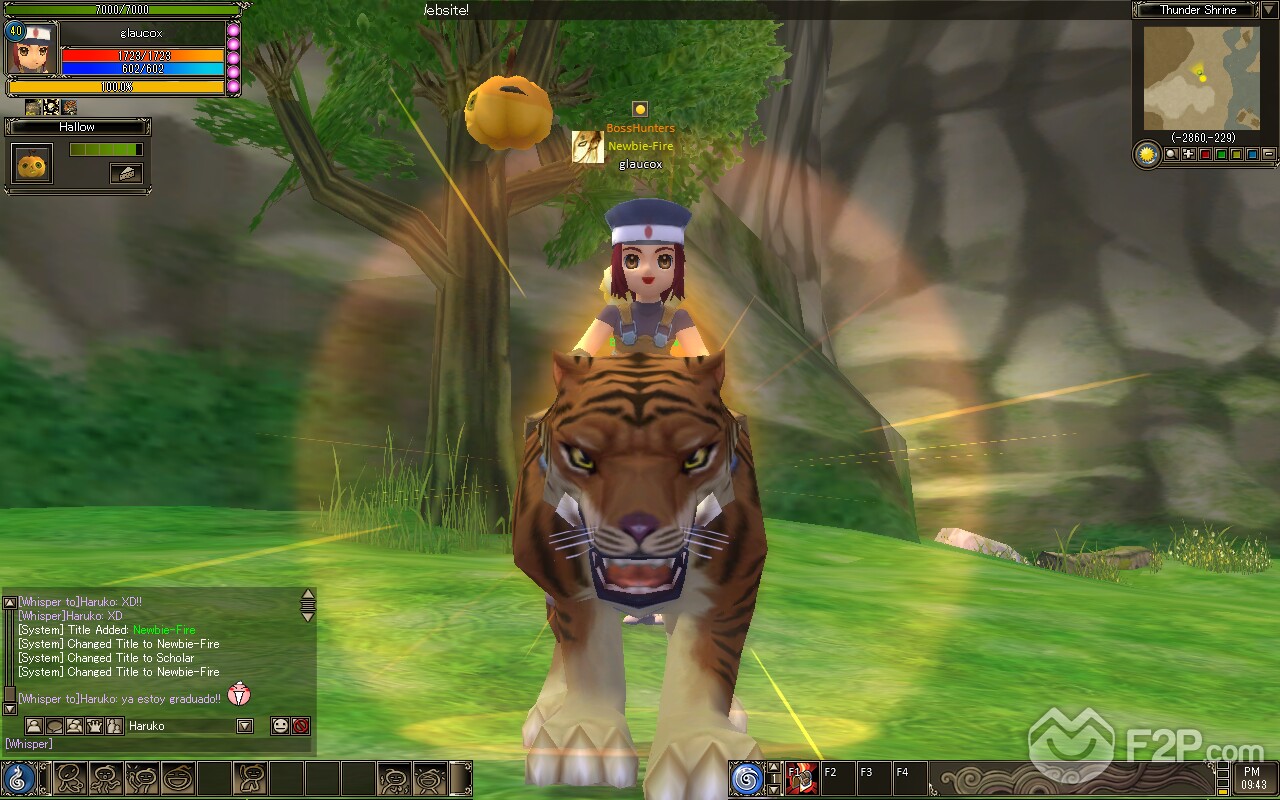 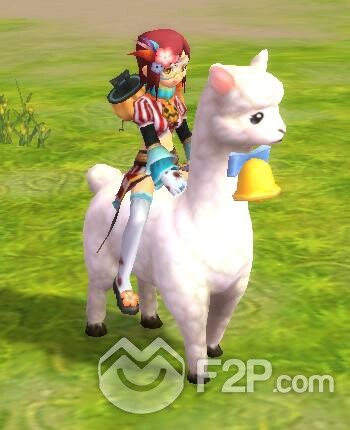 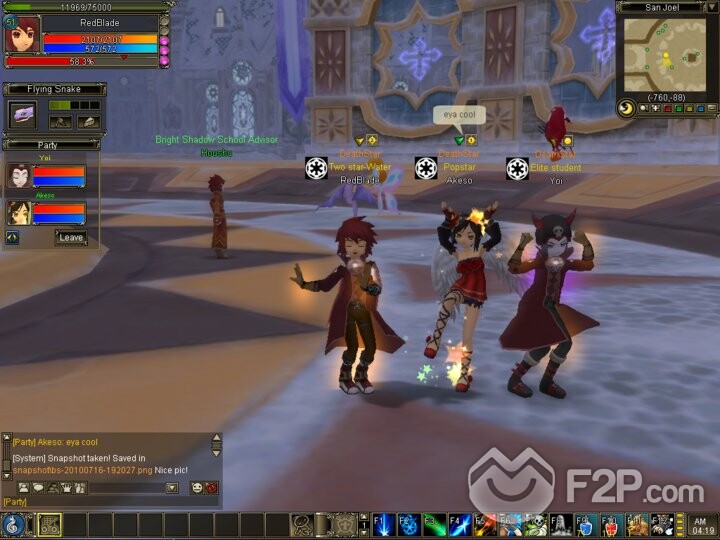 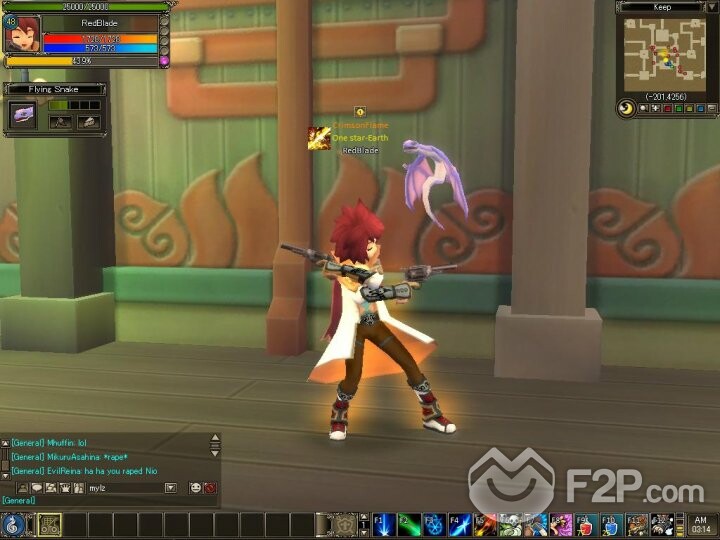 The Gimme 10 Beta starts from today and concludes on Monday 18th July with the open beta being scheduled for this summer.