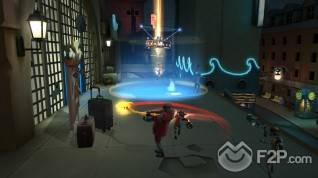 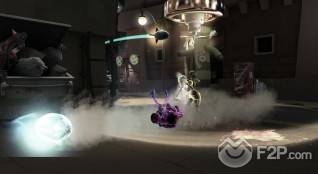 Glow Control is a supernatural twist to the classic King of the Hill, in which players must capture and protect glowing points emitting radioactive substances. From now due fans demand, players can play the game with a gamepad and also added the possibility to allow players to customize the player limit in their matches. 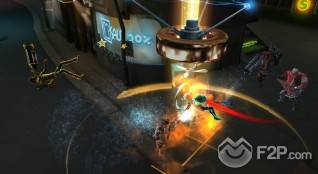 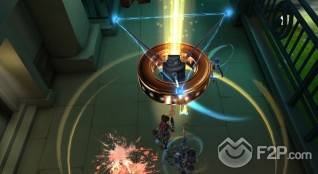 Finally, all new players will now start the game with a Rookie Helmet that gives a great protection against the Rookie Busters, for 3 days.