InnoGames has presented a new class of Bounty Hounds Online.

Following the Heavy Gunner and the Shock Trooper, they present the third of five available classes in the free-to-play game, The Engineer.

On the battlefield the Engineer is a highly acclaimed supporter. His medical education provides the skills to cure fellow mercenaries. Using various mechanical gadgets he enhances the performance of his team members while weakening opponents.
But the Engineer can also hold his own in battle: He is armed with a crossbow and sharpened dual blades, which allows him to strike from afar or in closed combat. 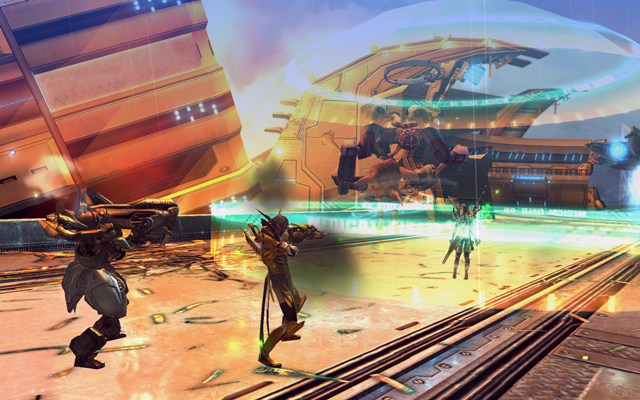 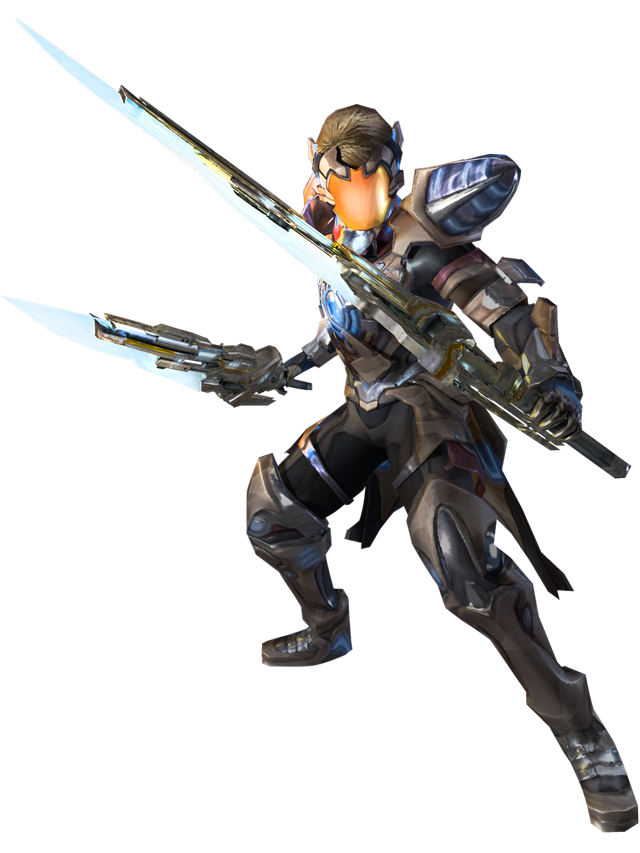 Bounty Hounds Online is currently in closed beta status, tested and explored by about thousand active players, who are giving valuable feedback for further development of the game.

Set in the 25th century, the game sends its players as mercenaries to Clear Sky Planet, mankinds retreat after a huge galactic war against extraterrestrial units. As a member of one of four mercenary factions, the mission is to keep the fragile peace. In order to enter the battlefield, players choose one of five unique mercenary classes with different skills and weapons.