This trailer prominently features the battle system. Containing only original in-game graphics, it gives an overview of the game's stunning visuals and the alien environment.

Bounty Hounds Online is set in the 25th century, when man´s first encounter with Extraterrestrial Intelligence led to a huge galactic war. With the birth of the Federal Government, war has officially ended and military forces have been reduced. The peace that followed however is merely a façade and the government now relies heavily on Private Military Companies (PMCs) for their protection. These mercenaries are also known as Bounty Hounds.

As one of the Bounty Hounds, mercenaries and experts in combat, the players have to use all of their abilities to defeat even the most vicious and gigantic aliens. They have a lot in their arsenal: melee and area of effect, ranged attacks, supporting and passive skills. With auto-attack, the characters can swiftly switch between ranged and melee weapons. Therefore, every player can move around freely and combine skills and abilities effectively, as an individual as well as within a group.

All of these features provide ideal conditions for fast-paced tactical battles against hostile aliens and other groups of mercenaries in PvP. Players can form Squads and Legions for group play and to gain special advantages. 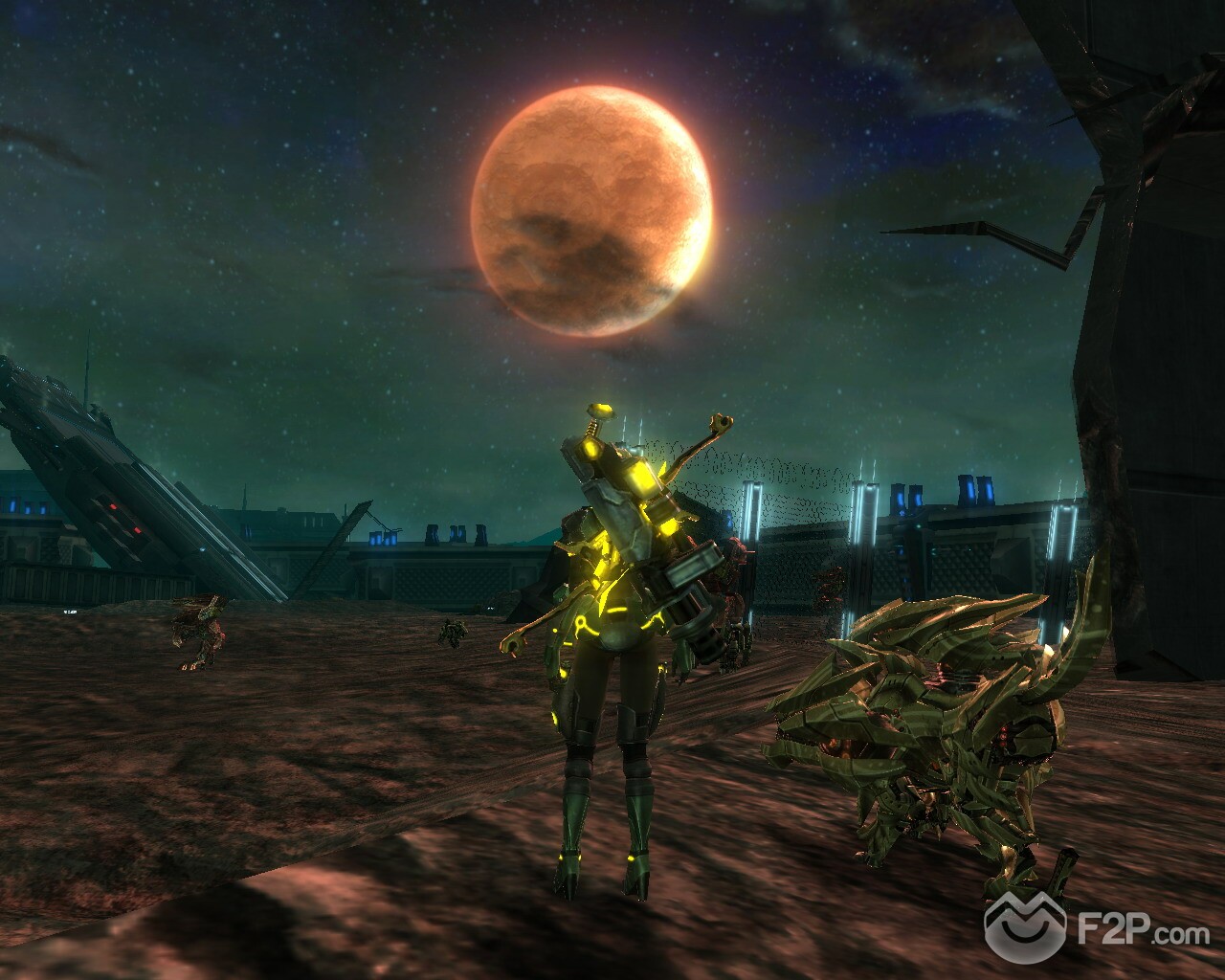 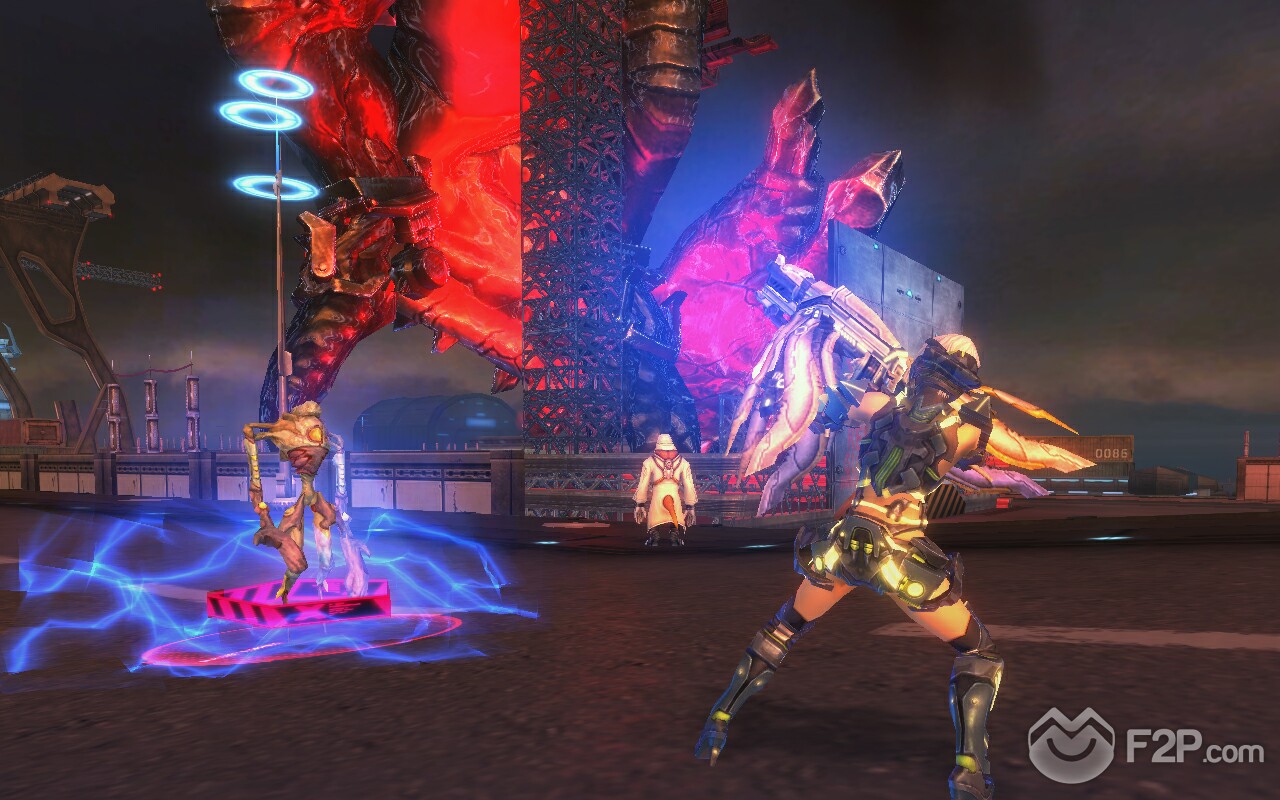