Innogames has revealed that Bounty Hounds Online, has reached 41,000 registered players a week after its Open Beta started.

The success of the English version is just the beginning. The German language release is planned for October  French, Polish and Spanish versions will soon follow. There will also be a boxed version called Bounty Hounds Online Pro released in early fall. Moreover, the first major game expansion is already in development. 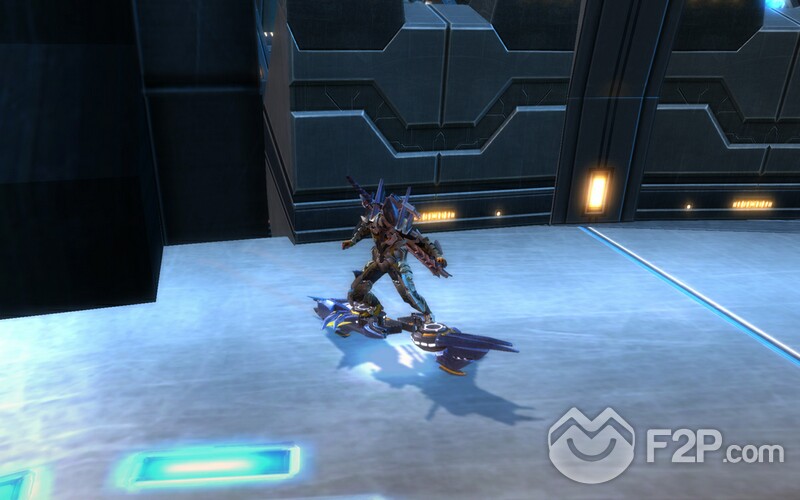