InnoGames has announced further facts of Bounty Hounds Online, introducing more details on playing in groups, as Squads or Legions.

Although players are free to explore Clear Sky Planet on their own, the core game mechanics in BHO are built around its community features.

From level 20 on, the players can join or form a Squad; the squads are designed for groups of people who like to play together regularly. What starts as a Squad at first, eventually transforms into a Legion. The Mercenary Legion takes the Squad system to a higher level and is a formation consisting of up to eight Squads. 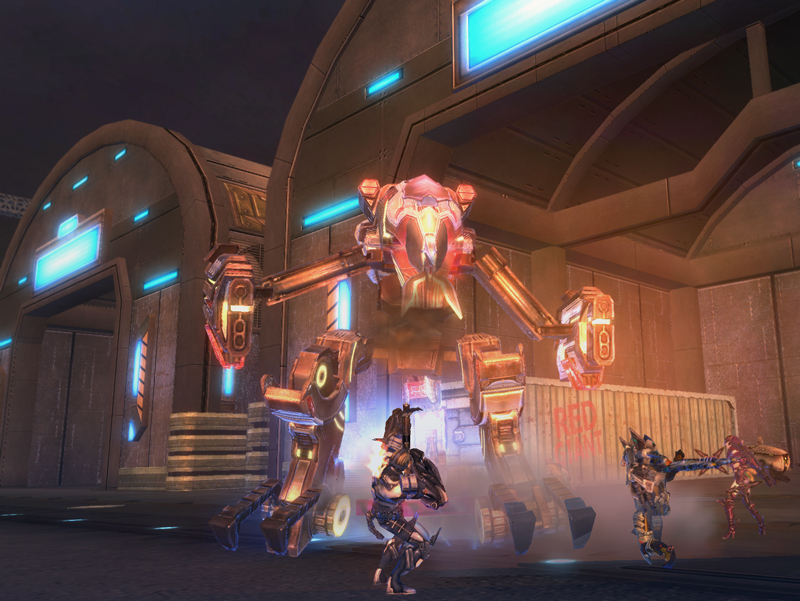 Both Squads and Legions can develop individual technologies, which will grant various benefits for every member. However, this requires resources. These can be gathered by completing Squad or Legion missions issued by a leading member.
Every Squad also has a warehouse, which only members can access - they are free to withdraw anything available, or deposit their own items in the shared storage place. Just like forming a team, both Squads and Legions will fight exclusively for their own Private Military Company.