Bounty Hounds Online has announced the start of its closed beta

Bounty Hounds Online has announced the starting date for its Closed Beta.

From May 25 on, 1,000 users have the chance to be the first players of Bounty Hounds and conquer the extraterrestrial world on the Clear Sky Planet.

At the same time, InnoGames has published a new class introduction video for the Shock Trooper. As a master of the Greatsword and equipped with a machine gun, he rapidly combines ranged attacks and face-to-face combat. Regardless of his heavy armour, the Shock Trooper is feared for his light speed charges and combo attacks. Channeling electrical fields grants the player photonic power blasts and energy shields. With his offensive powers, the Shock Trooper is an essential part of every player squad. Next to the Shock Trooper, there will be four more classes in Bounty Hounds Online. 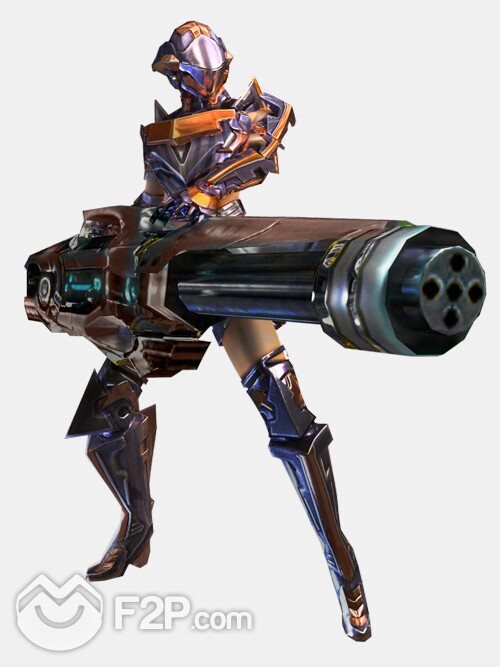 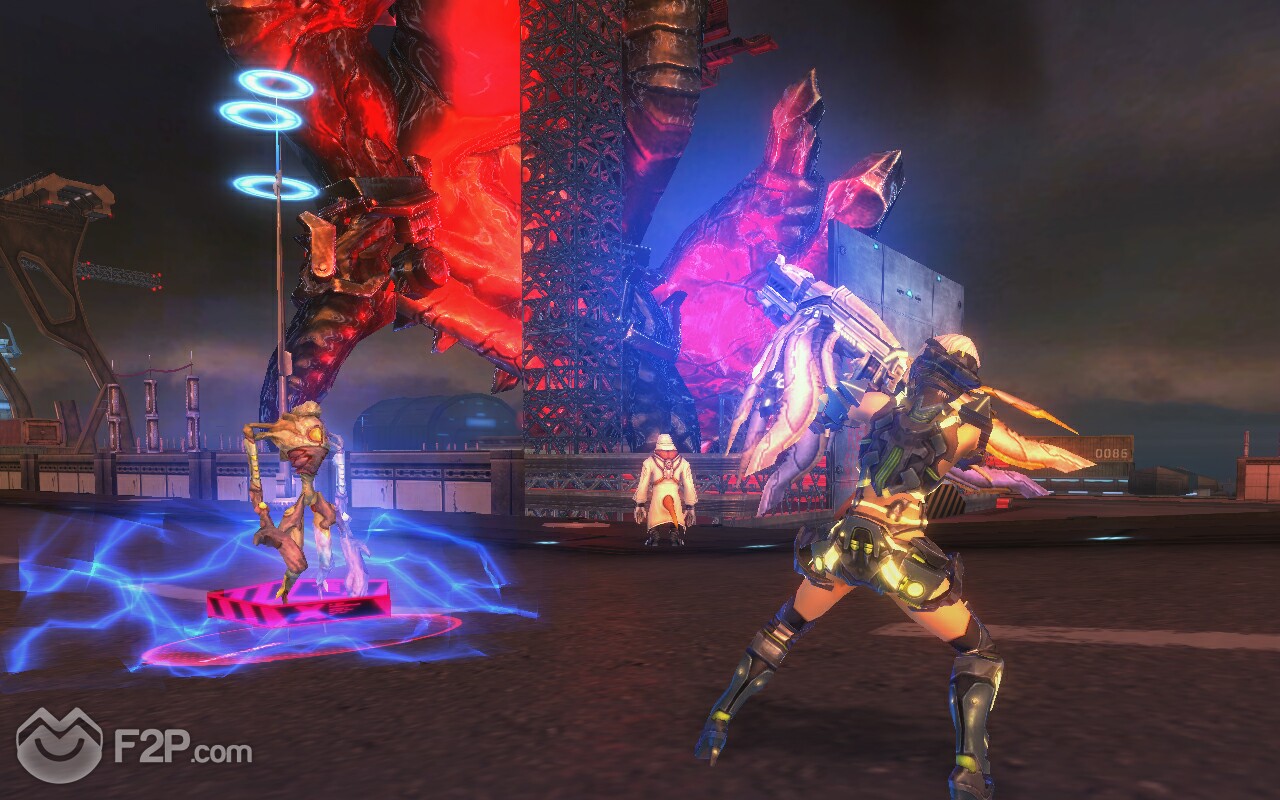 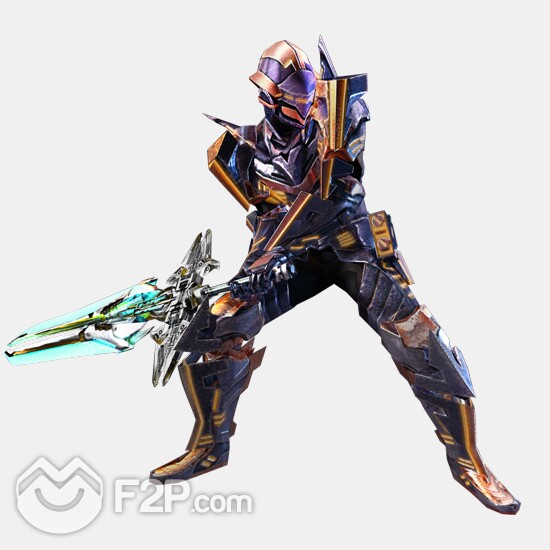