Black Prophecy has presented a spinoff in the same game where you can play as your avatar, there will be housing and you can customize all these aspects. The game has cost 7 million, which suggests it will be a quality product.

This expansion is expected in early 2012, on the other hand have announced a novel based on the universe of Black Prophecy. 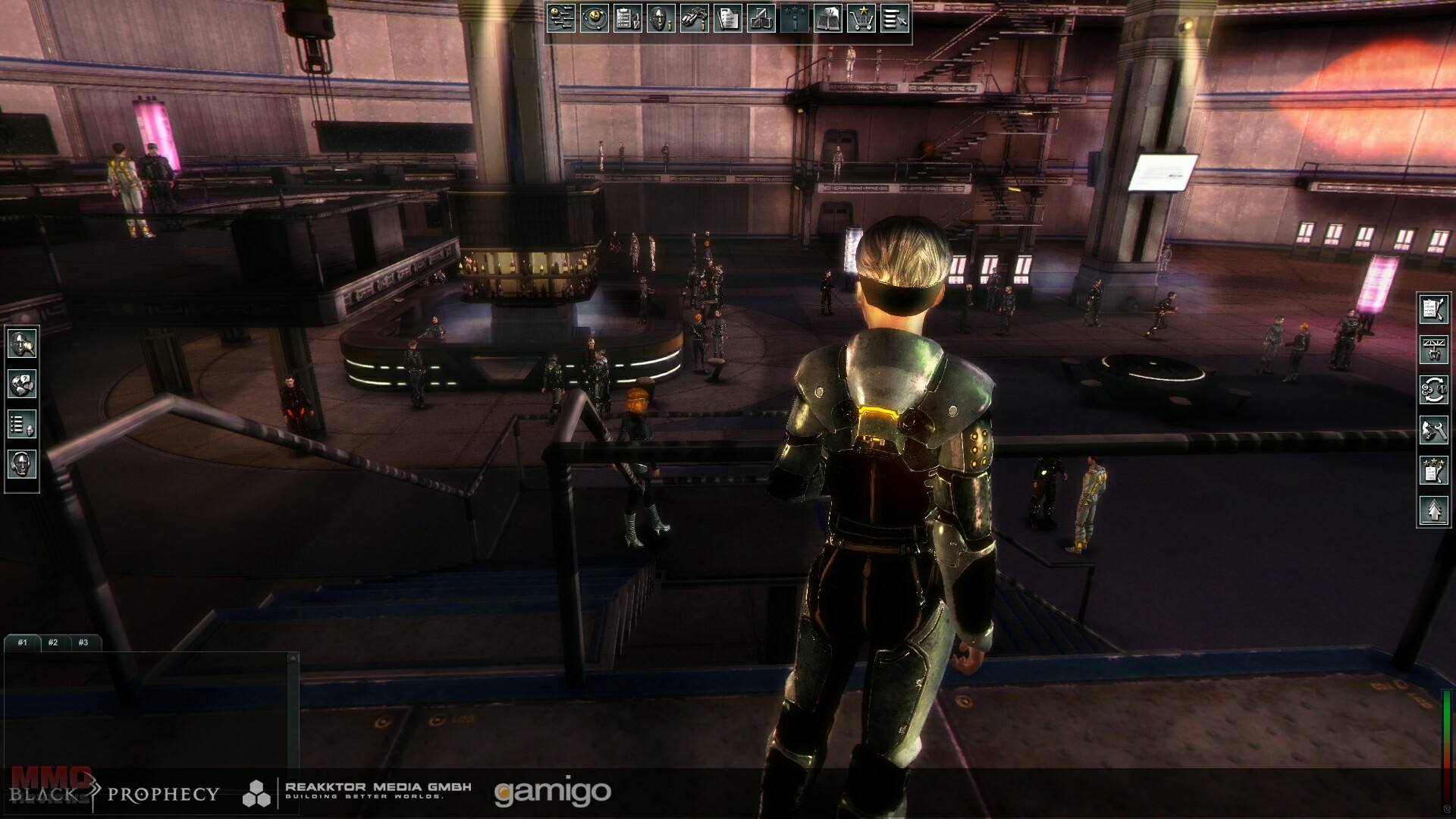 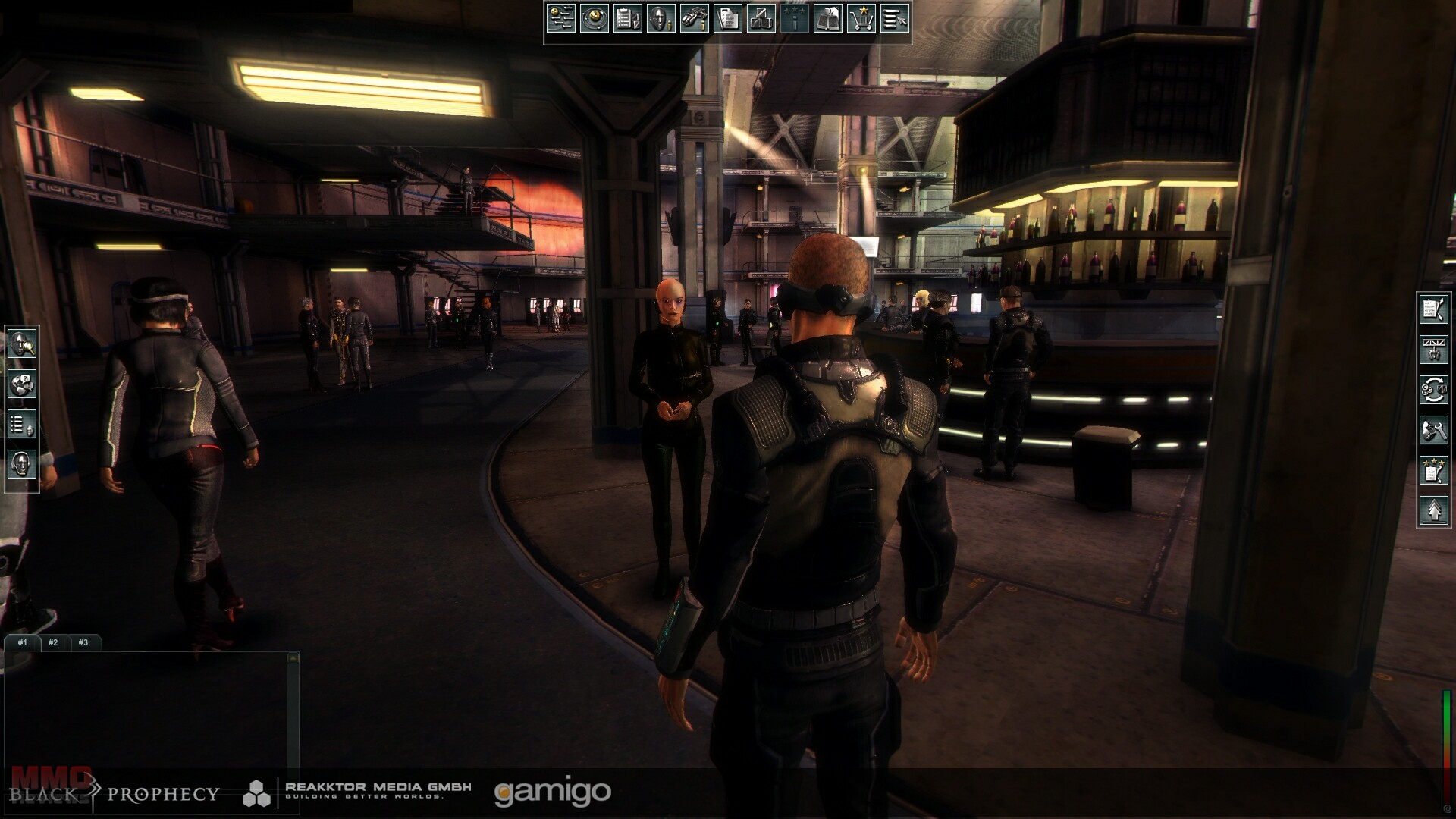 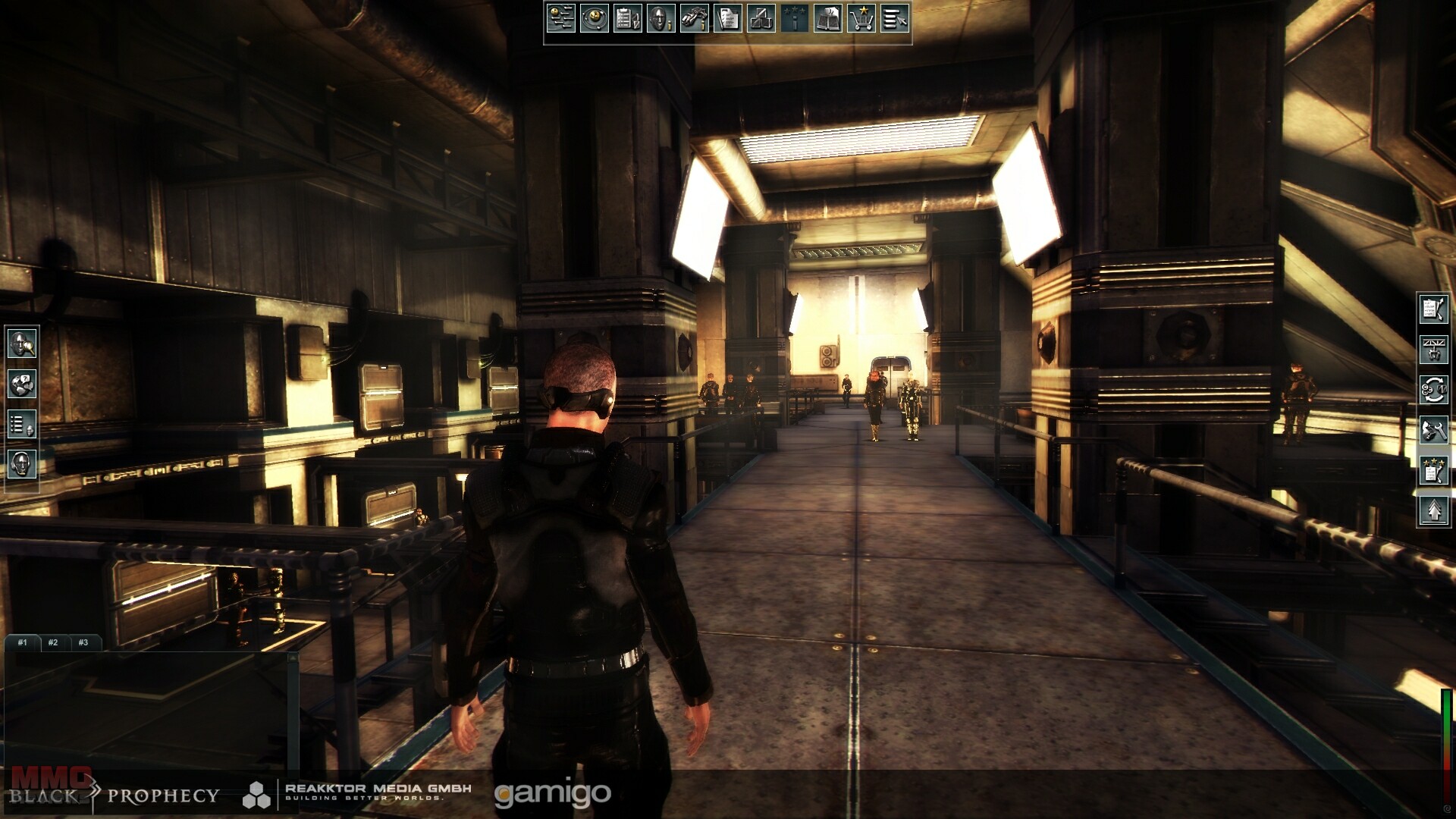