Black Prophecy has released its first Episode: Inferno in Tulima

Black Prophecy has launched its expansion "Episode 1: Inferno in Tulima."

Tulima was once a vacation paradise where the wealthy could enjoy cocktails in the warm glow of the twin suns. Now the aliens are going to use the sector as their launching pad for an invasion.

The sector contains the new hub, "Enzo's Emporium", and will provide new story missions that continue the epic story of the conflict between the Genides and Tyi for players at level 14 and higher. There are also plenty of new jobs and dynamic missions waiting for brave pilots. 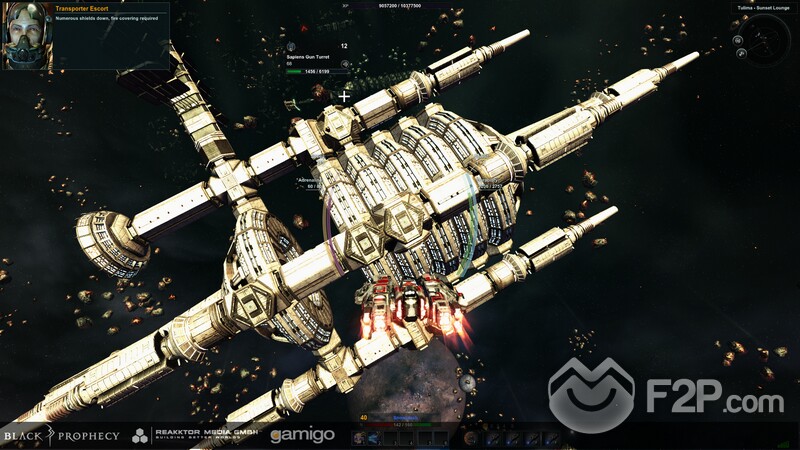 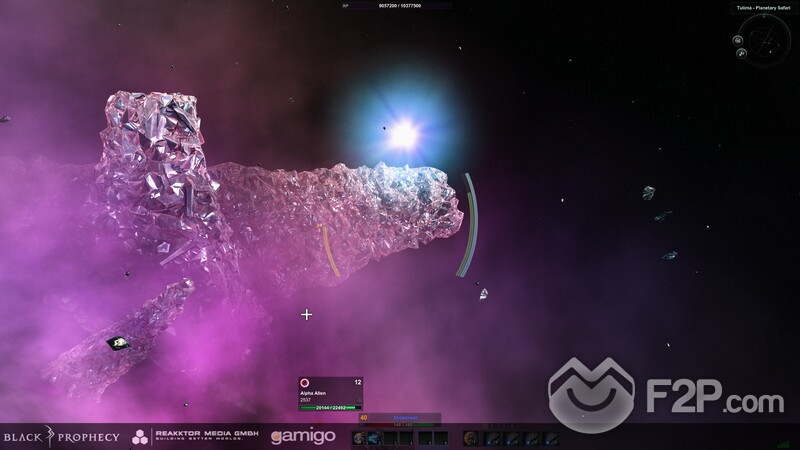 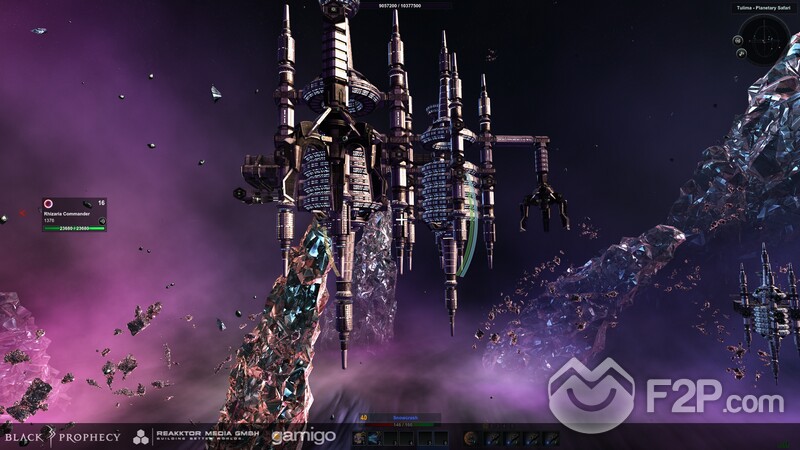 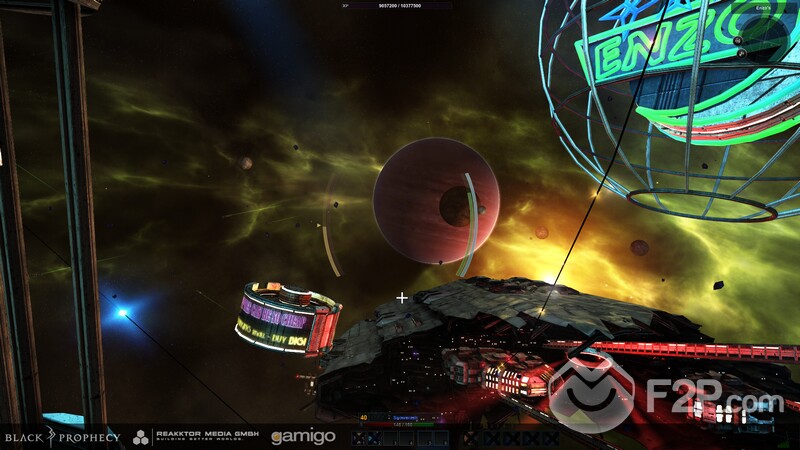 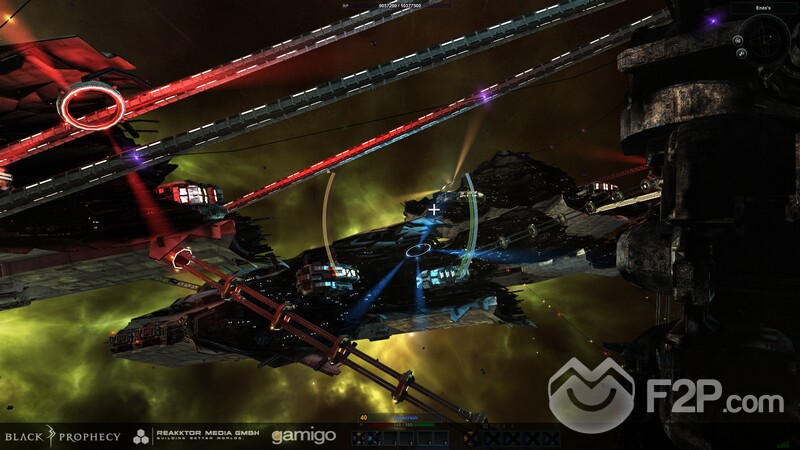