Black Prophecy has presented its first episode, Inferno in Tulima

Gamigo has announced what's coming with Episode 1: Inferno in Tulima the next addon for Black Prophecy, .

The most important feature is the new region Enzo's Enigmatic Emporium of Exotic Elegance, which is open to players at Level 15 and higher and acts as the hub for new missions. It is also used by dubious dealers as a marketplace for goods of all sorts.

A new feature in the Black Prophecy universe is the bound sectors: Players play their way from one sector to the next. The passages to the next region are generally guarded by particularly strong opponents that can only be defeated by a group. Additional sectors with this feature will follow.
To improve communication between players, the message system has been reworked and based on standard instant messenger systems: Players can recognize their friends by their avatar and talk to them in a separate
window.
The new in-game e-mail system also permits sending items by cash on delivery to other players.

Other new features include:


"Episode 1: Inferno in Tulima" will be released in early July. 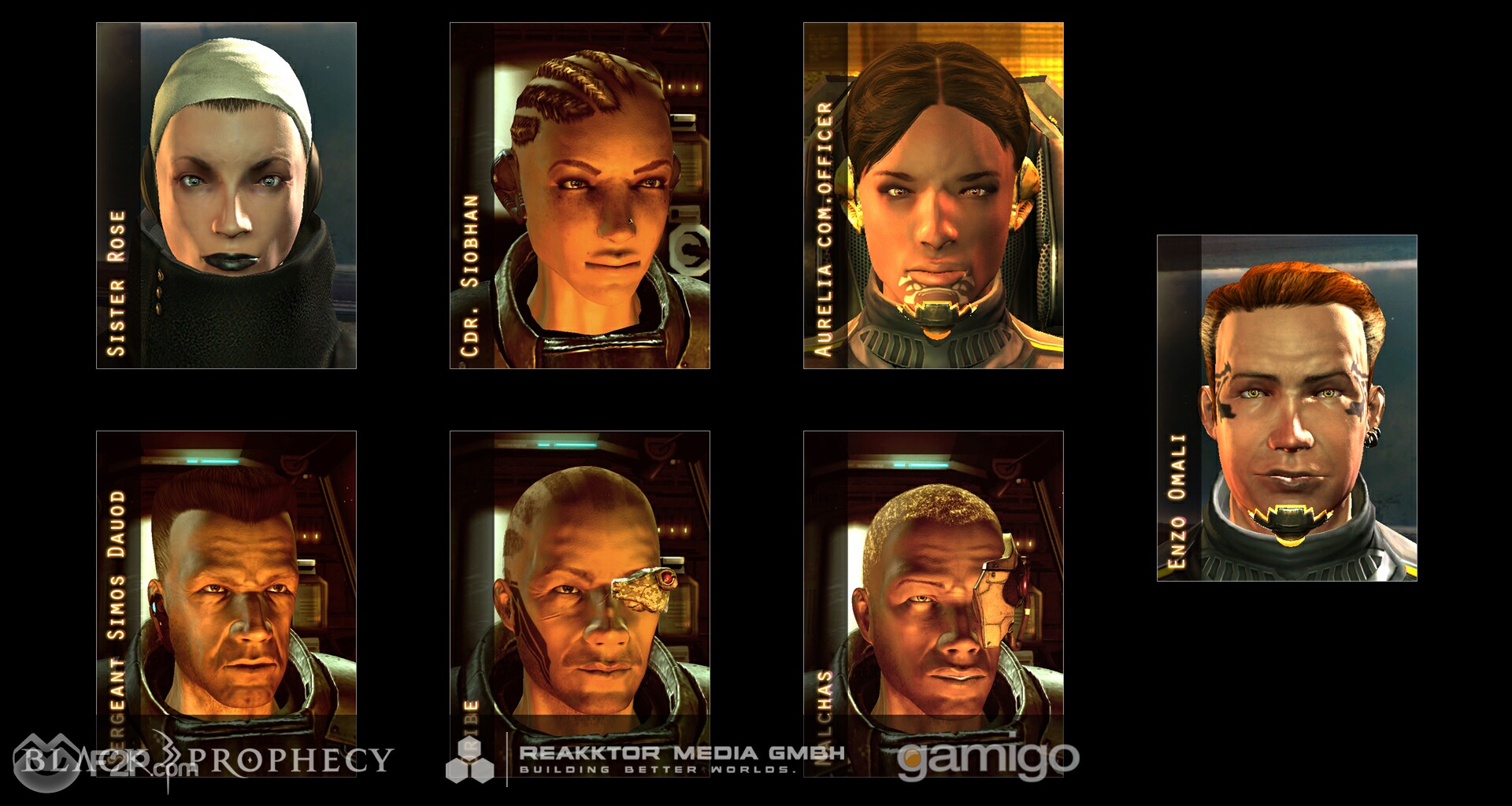 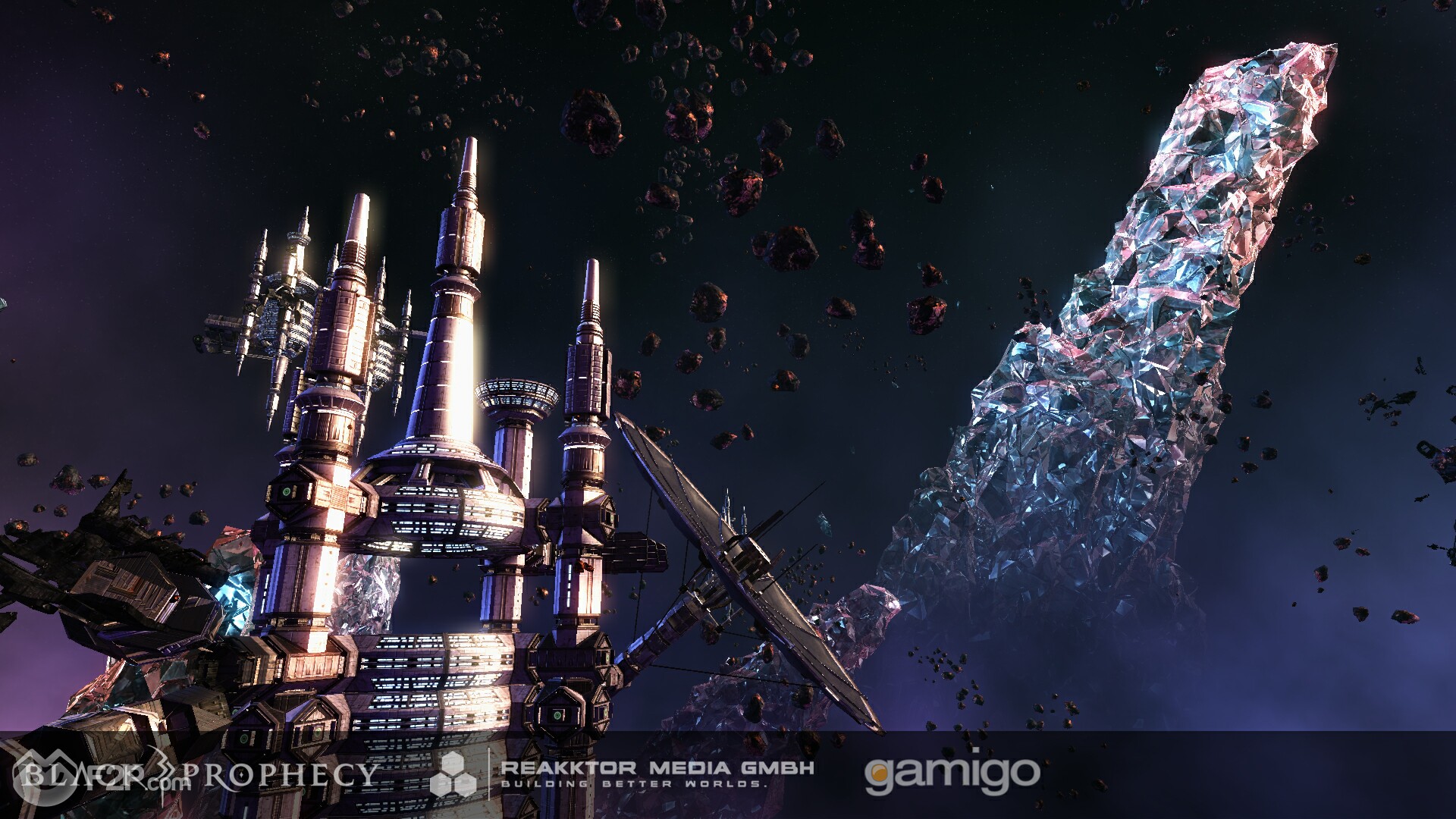 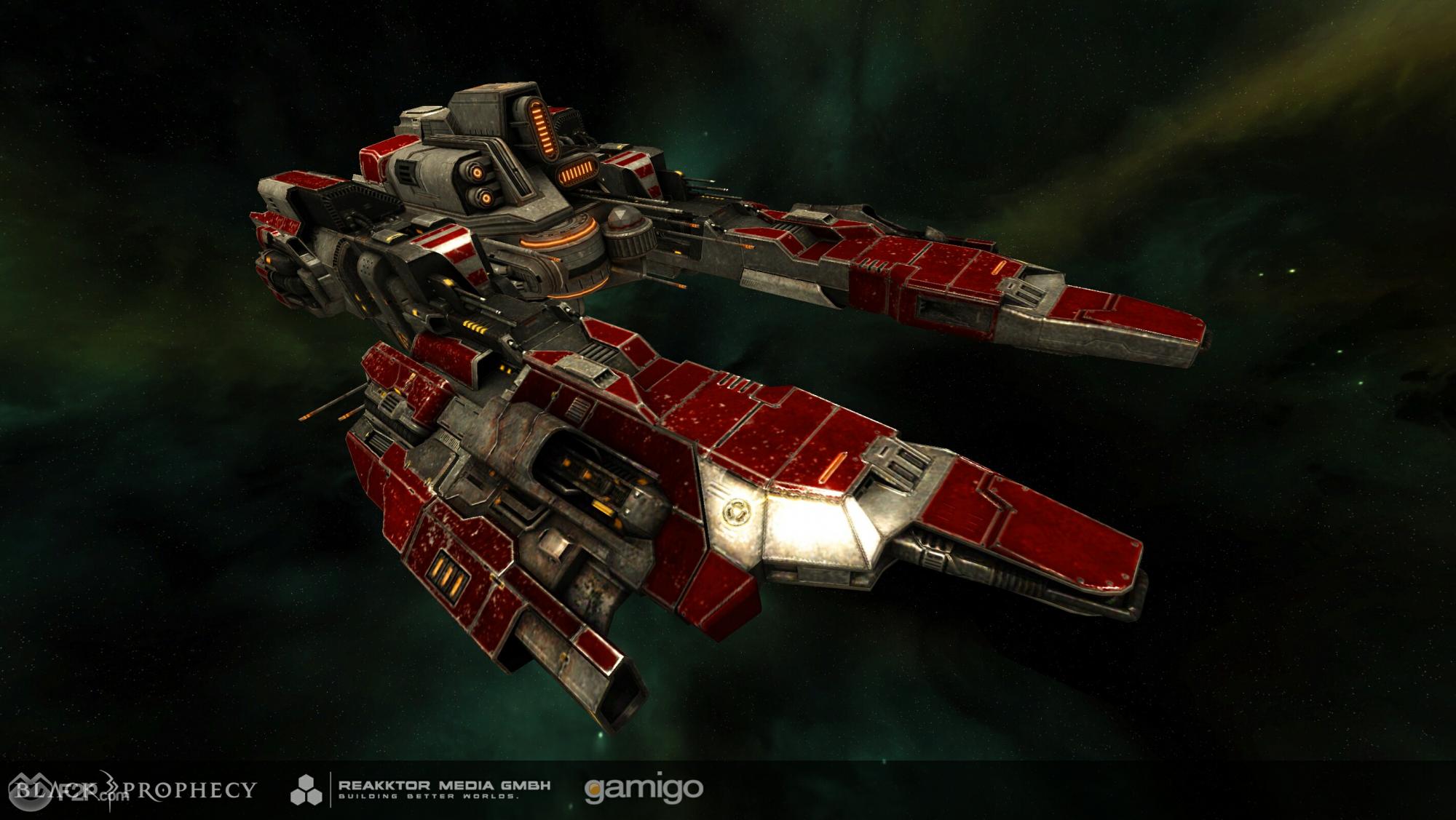 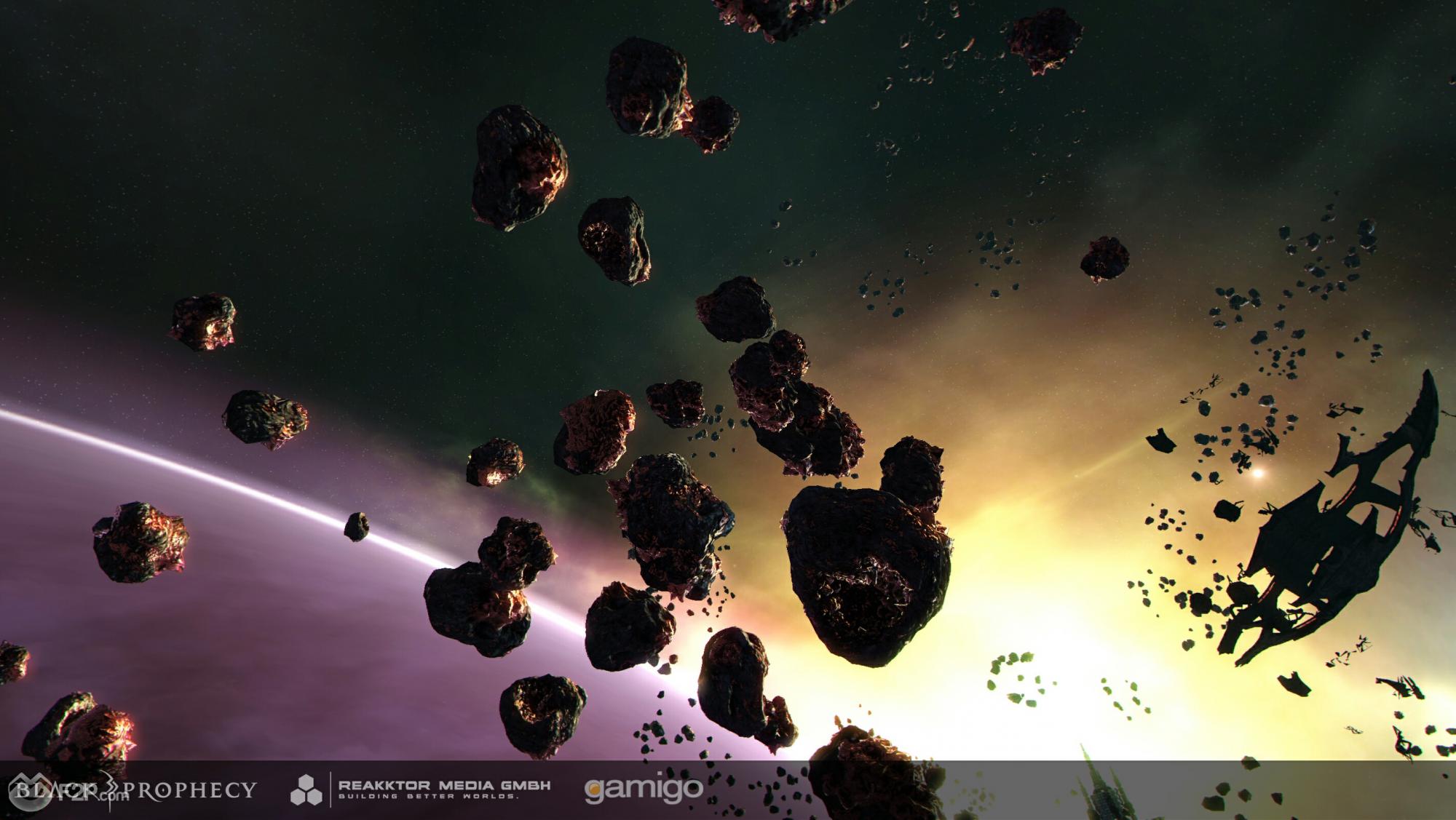 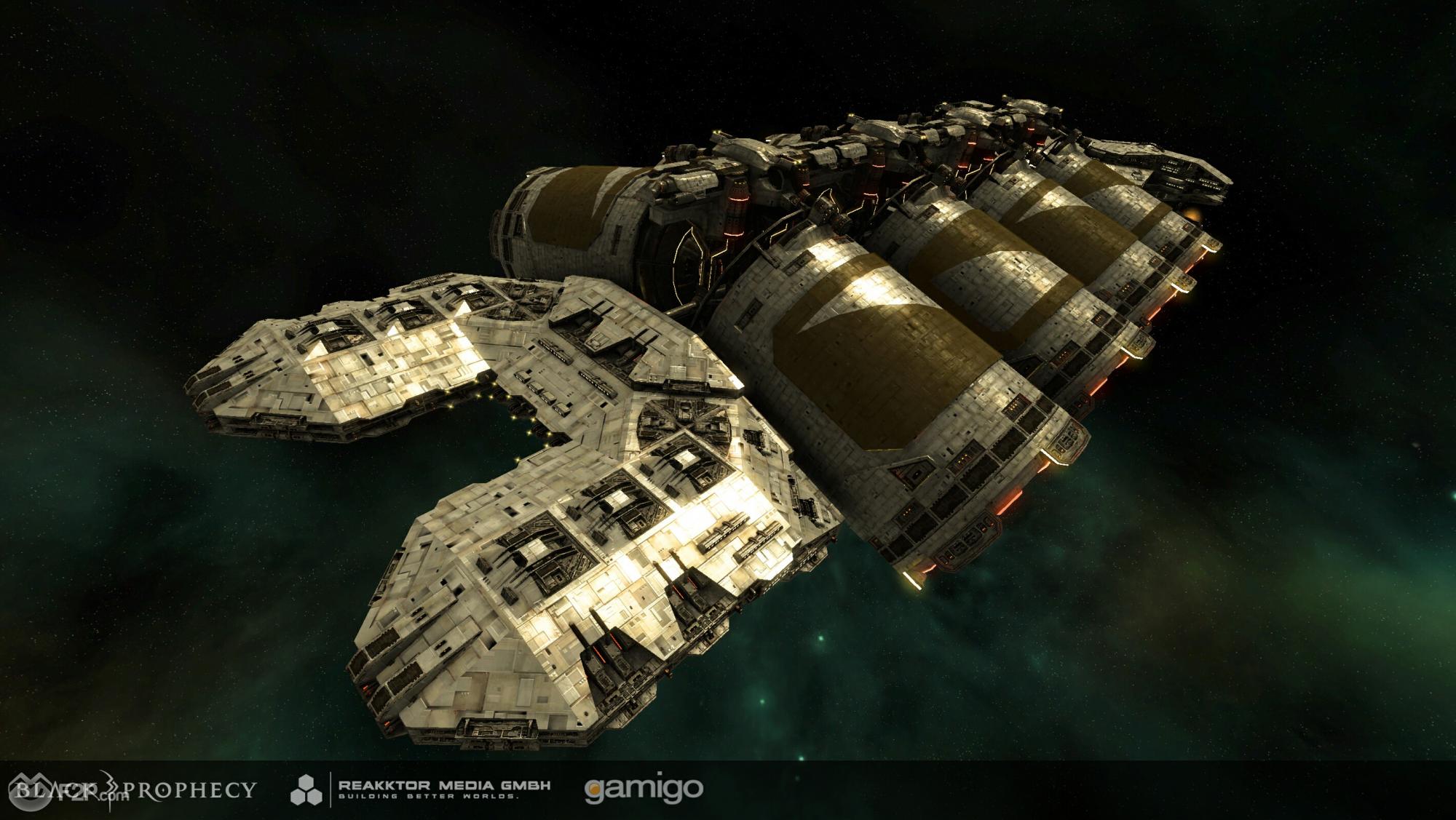 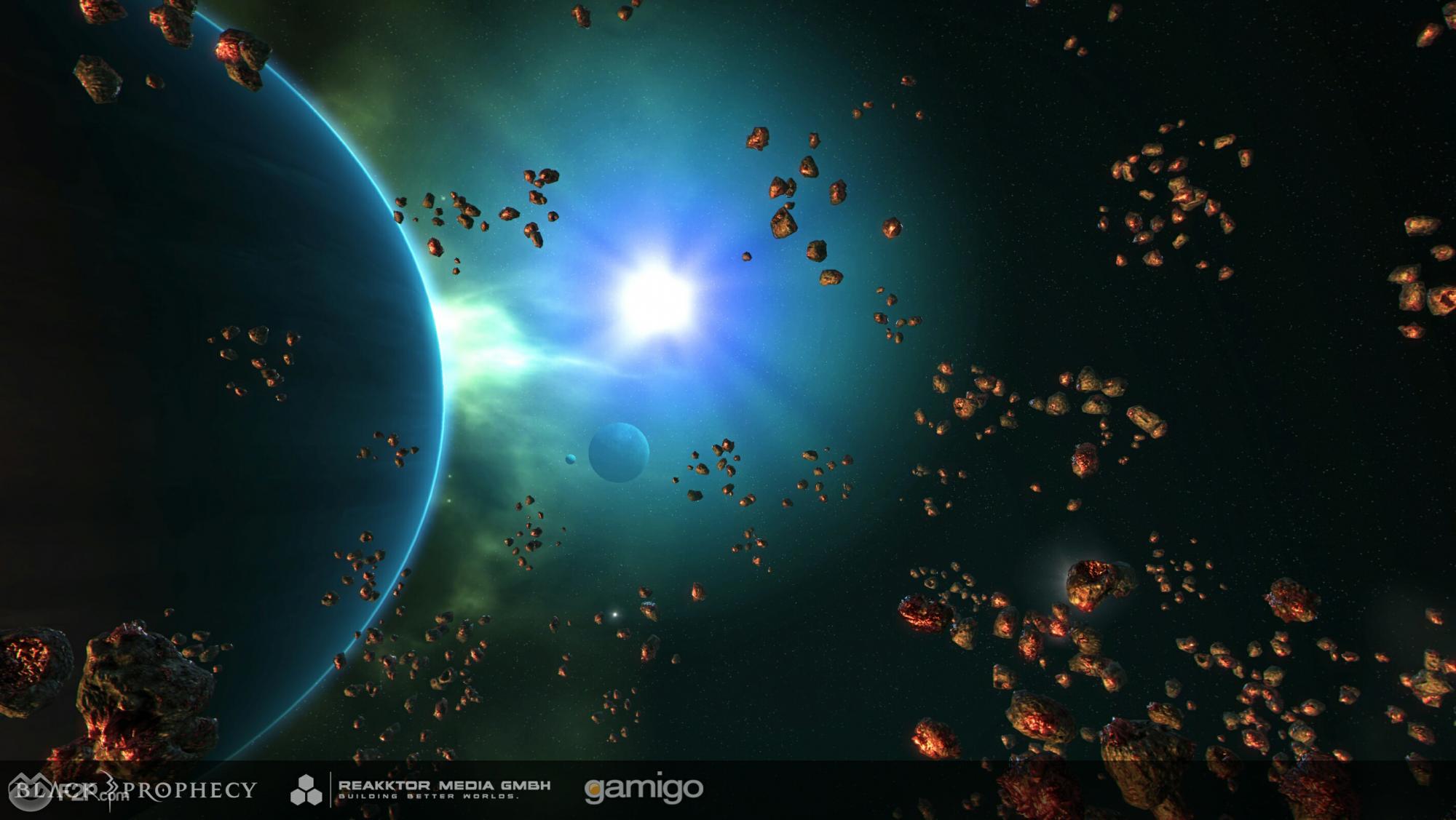 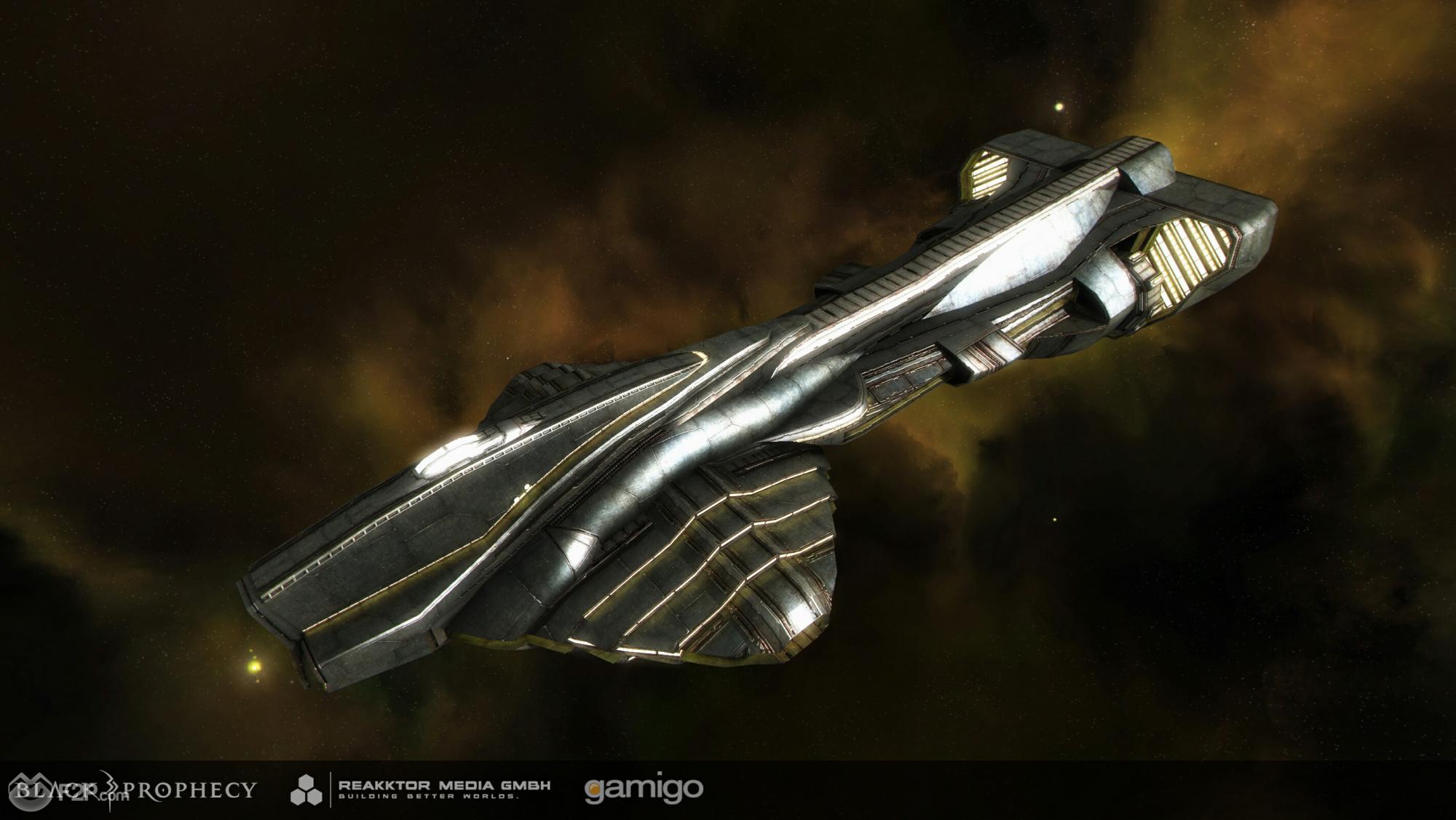