The MMORPG genre has existed for a couple of decades and it’s one of the biggest, it’s appealing to everybody since you get into the shoes of an important character or hero and defeat evil. The gaming market is leaning towards the mobile devices while keeping a presence in the PC market, there are far more potential users and therefore more opportunities in this emerging market thanks to the growing user base.

To fill this new market companies are taking different approaches, branching into mobile games, completely moving to the new market, and there are a few brand new companies that are solely created for that purpose. On the other hand there are a lot of indie developer companies creating software for these new users, since this type of market is very flexible and easy with new developers, there are plenty of new titles releasing all the time.

The two main OS and their stores are catching over 95% of these new games and applications, between them both, there is one that stands out for its developer toolbox, stability and easiness when it comes to create and upload software. You may have guessed it already but we’re going to tell you anyway that it’s iOS.

So we browsed the internet, watching for the most interesting MMORPGs for iOS and we tried them ourselves. All of this to bring you a list of what, to our understanding, are the best free MMORPG for iOS. 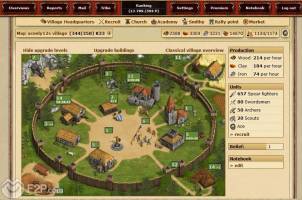 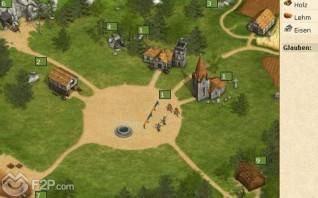 Tribal Wars has been around on Browser for some time now (a new version is coming: Tribal Wars 2). It has a great success so the game is rock-solid now. The mobile version allows players the same options as the desktop version with the addition to the mobility factor.

It’s a management game with a medieval theme where players must turn their village into a thriving city and conquer their enemies by gathering a powerful army, they can develop technologies, build and upgrade structures and expand their domain.

The game has both PvE and PvP features, although it’s mainly focused on the conflict between players and tribes, which are groups of players who band together to defend themselves and help each other. 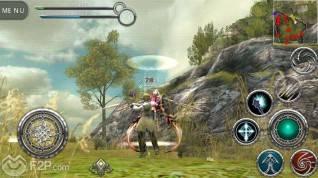 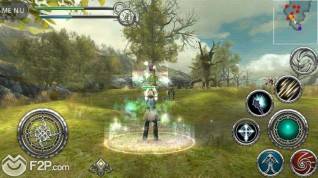 It just hit iTunes and is already rocking it. Avabel Online features gorgeous graphics and runs on iPhones and iPads alike, the game has content for all tastes, from solo to multiplayer PvE and PvP arenas.

The game has solid and polished gameplay which allows them to put up to 1000 players fighting each other in real time, which is insane for a mobile title, if you stop and think about it. It’s updated on a regular basis, adding new content, events and more to keep players engaged and boredom away. 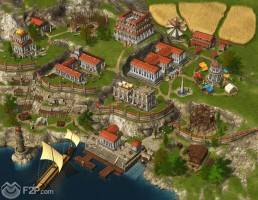 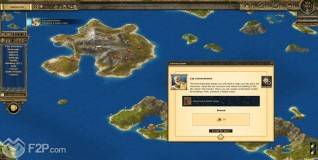 Another browser game which jumps into the mobile market. Although this one is different than most of them since you are a Greek god and you lead a faction against other gods and their followers.

It has the common management mechanics with a twist since you as a god can do some tricks here and there and affect the outcome of battles and pace of development. You can summon powerful monsters and other creatures from beyond.

Grepolis is built for playing it online so everything is focused on PvP and teaming up with friends, from helping each other defending your territories to crushing your enemies together and get their lands. 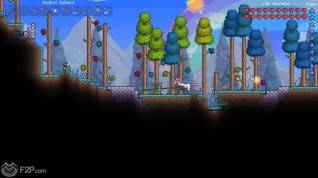 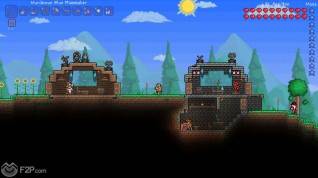 Terraria is a 2D sandbox game, a colorful pixelated success from the PC market that has been converted into mobile format, touch screen controls are intuitive and easy to handle and the game is even more fun now that you can play it on the couch.

Players can go gather resources, build a base, shelter, or just something you fancy building, craft new gear from a myriad of materials available and eventually defeat several bosses found across the whole map.

The map is generated when you first create a world to play in, so it runs smooth on your device from the beginning to the end, you can play solo or with friends on the same world.

We had the chance to play this game and felt the urge to put it in this list so you know about it although it’s not on iTunes yet, but it will be available to download pretty soon. It’s an amazing game from the high quality graphics to the controls behavior.

Dawn of the Immortals is an action MMORPG so having great controls was the key to success, of course it also comes with the common features you are used to see on MMO games, group content, PvP competitions, instances with bosses and such. 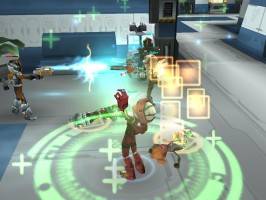 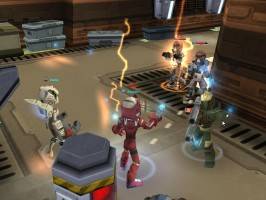 It has been around for months now with decent reviews and what’s most important, it’s a sci-fi game which is not that easy to find nowadays. It features the common stuff you expect from an MMORPG as did its older brother Arcane Legends, but in this game it’s all about lasers and high-tech gear.

Star Legends has several social mechanics to find your friends and play with them at any given time, it offers group and solo content, for those moments when you have only a few minutes to play or can’t get involved too much. The graphics have a cartoon feel to them and iPhones and iPads can handle it without problems.

There is also a premium currency in the game which saves you time when it comes to advancing your character and also allows you to get cosmetic stuff. 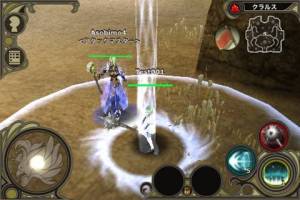 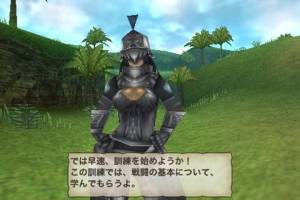 SevenSwords has been on iTunes for some months now and it has had a warm welcome from the community. It’s an MMORPG with action controls where you can pick from 4 classes and join your friends and allies in large scale PvP battles of up to 120 players.

If you prefer to just burn through PvE content in a party there are plenty of options as well. Delve into dangerous caves and defeat giant bosses to gain experience, levels and improve your character by getting some gear and weapons.