Bigpoint has announced today that Battlestar Galactica Online has passed the two million registered players in its first three months of worldwide availability, attracting more than 20,000 new players to the space combat MMO every day.

Since its official launch, the game has benefitted from new Colonial and Cylon ships, a Merit system that enables the purchase of high-value items like nuclear missiles, and the ability for players to take control of their factions capital ships, the Battlestar Pegasus or Cylon Basestar. 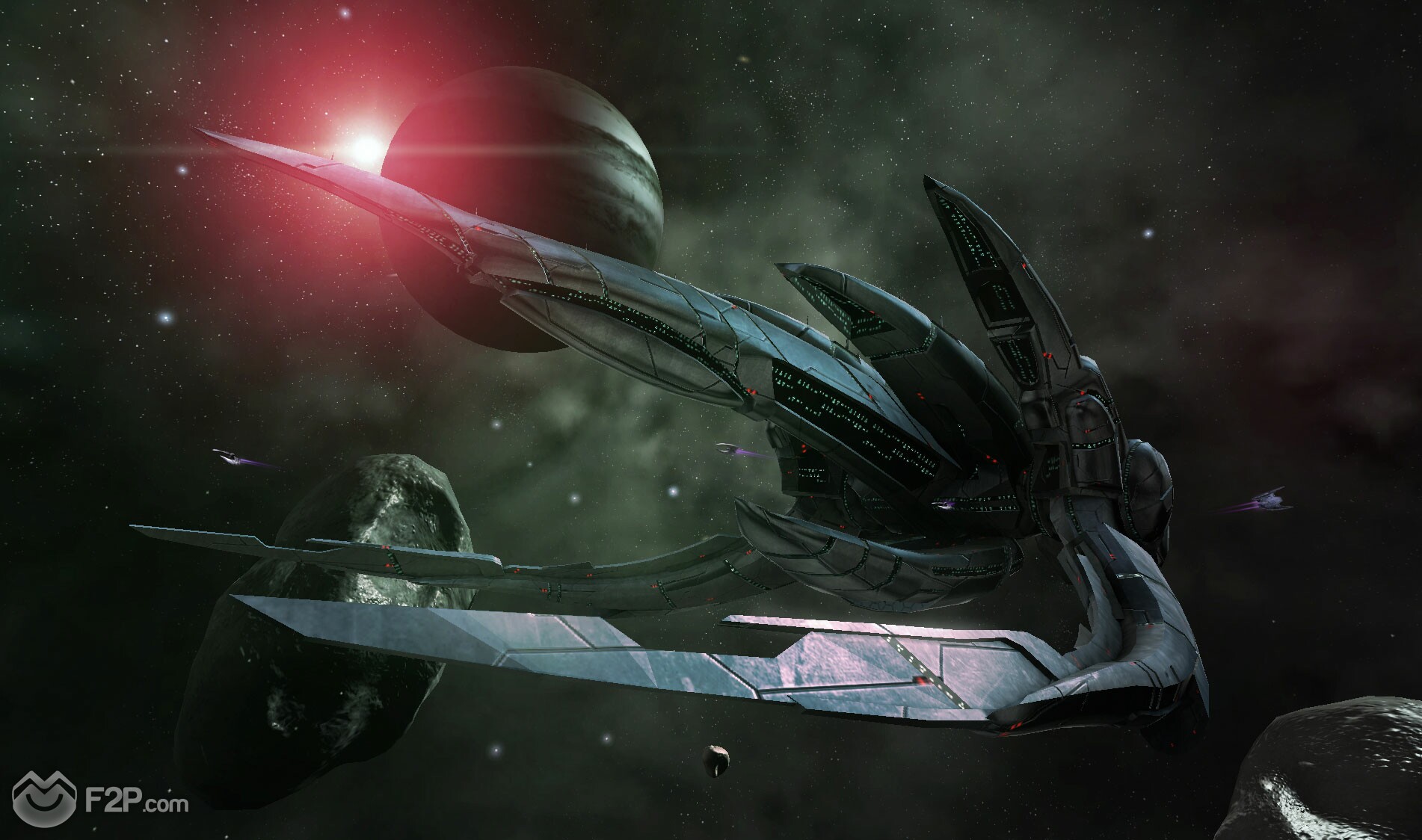 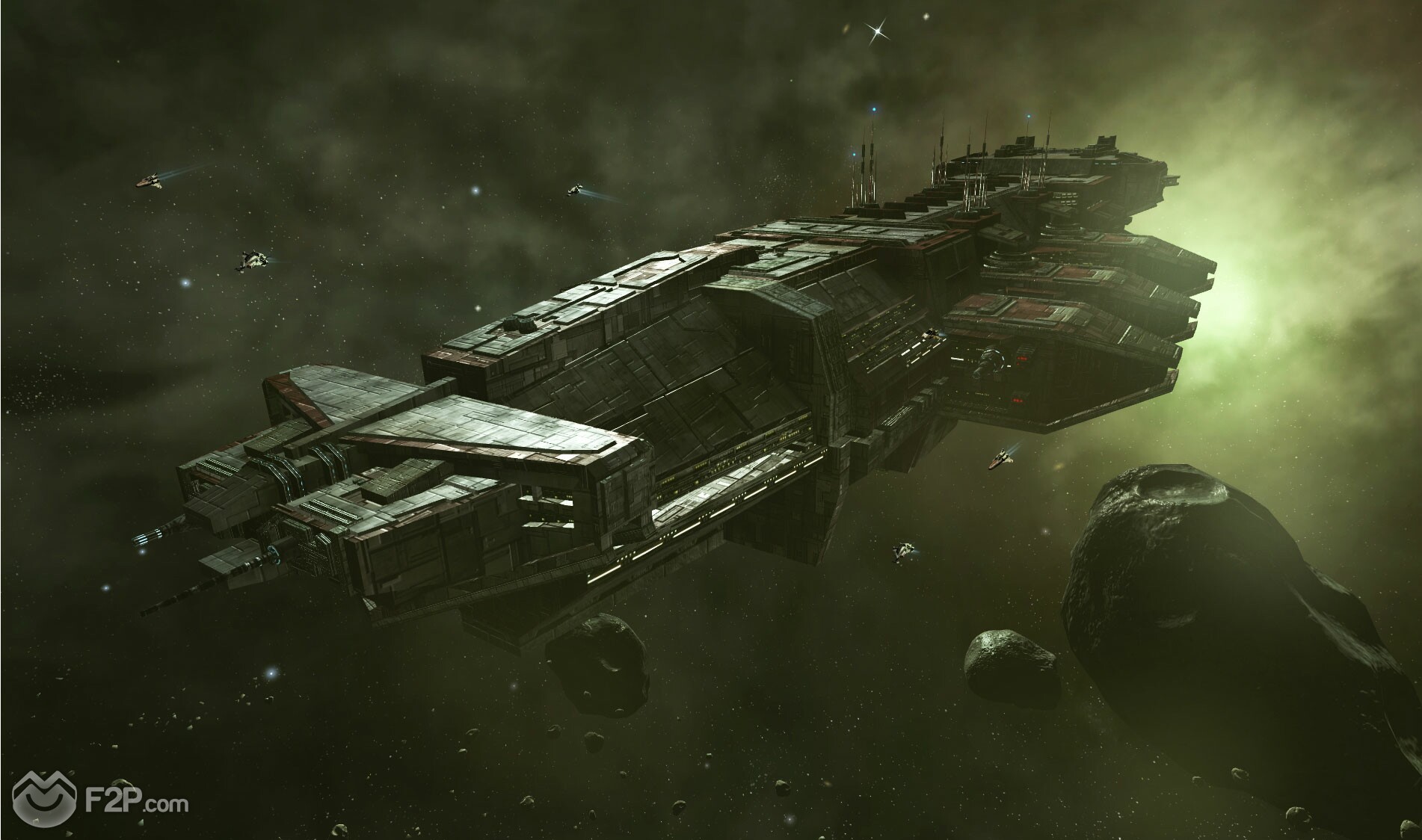 New major content additions include the addition of new tier three line ships for both human and Cylon players. The Gungnir joins the Colonial fleet and the Nidhogg joins the Cylons  both are powerful, multi-role attack ships. Basic models of both can be unlocked with Cubits (in-game premium currency), and advanced models can be purchased with Merits, which players earn through gameplay such as helping to destroy enemy outposts.

With BSGO continuing to achieve new benchmarks, and receive such a strong positive response from the fans, were excited to take its development to the next level, said Rob Ollett, managing director, Bigpoint International. At just three-months in were at a point now where we can shift the majority of our attention to adding new content and addressing the communitys wish list.