Battle of the Immortals is celebrating its first anniversary

Perfect World Entertainment Inc., today announced its one year anniversary of its action MMORPG, Battle of the Immortals.

Based on the premise of international dungeon raiding, players will find themselves in exotic locales ranging from the Lost City of Atlantis to deep within the Mayan jungle to find rare and epic loot.


In celebration of one year of dungeon crawling fun, Battle of the Immortals' players can look forward to getting their hands on a piece of Soul Gear, the most epic gear available in the game, as well as a chance to win a Flame Kirin, a highly sought after pet. 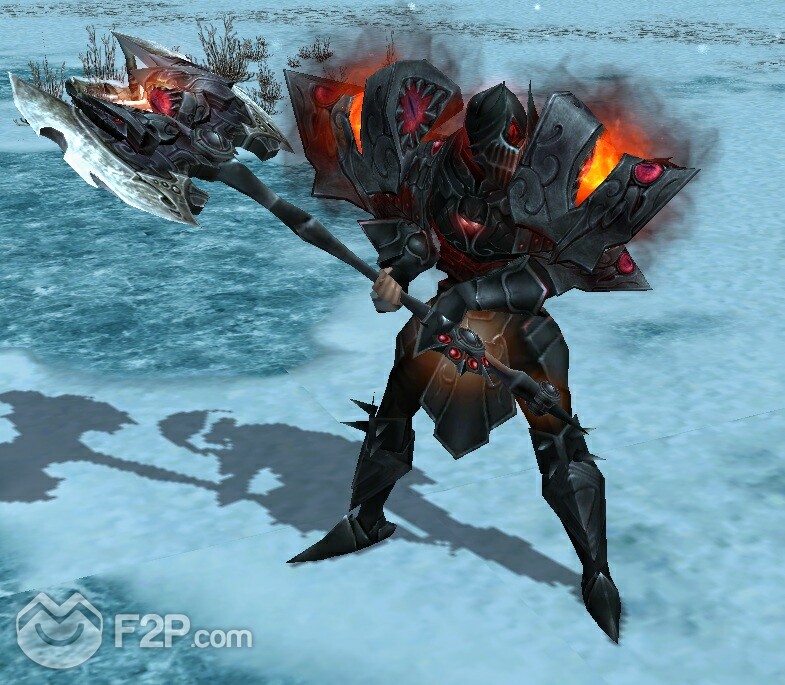 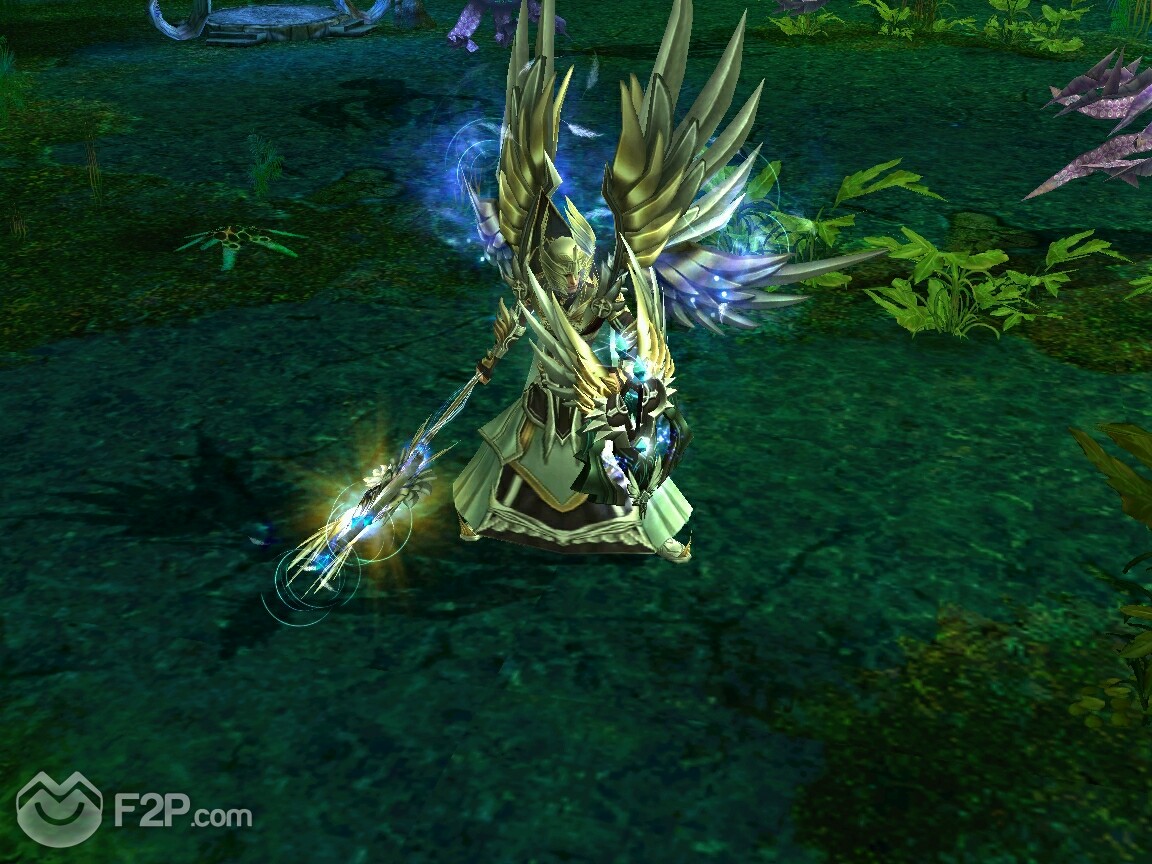 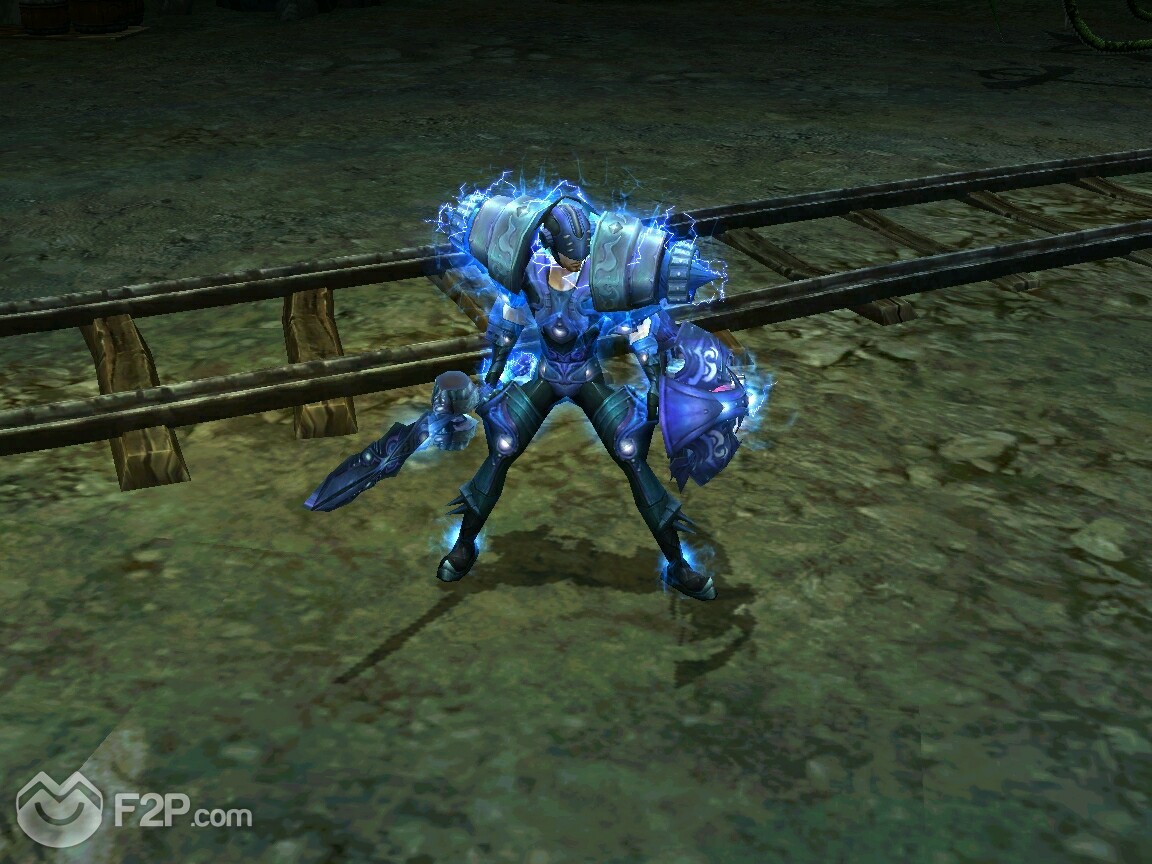 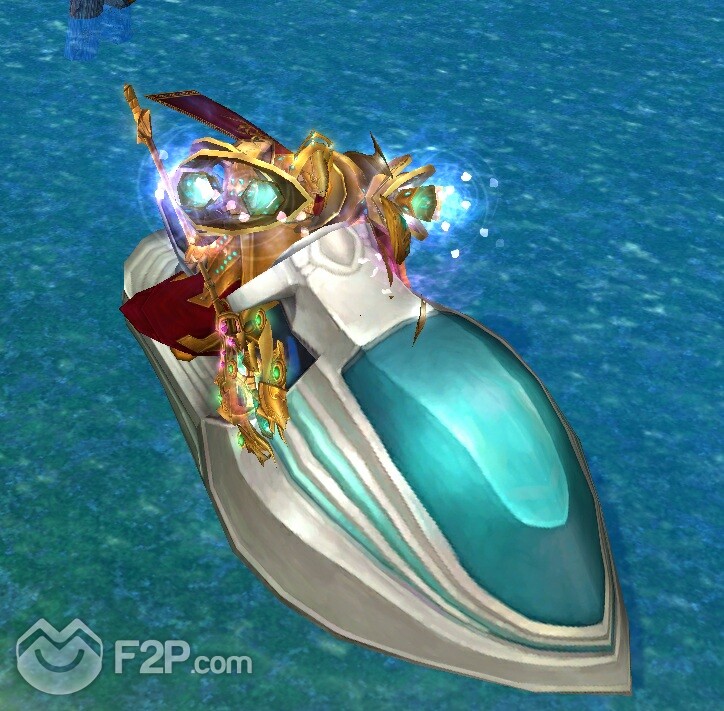 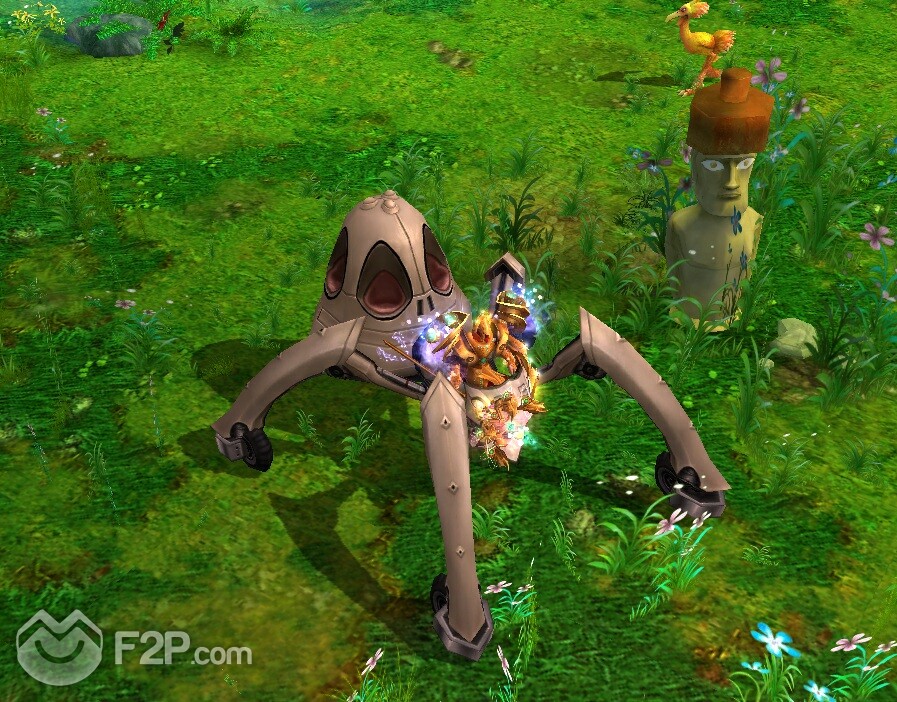 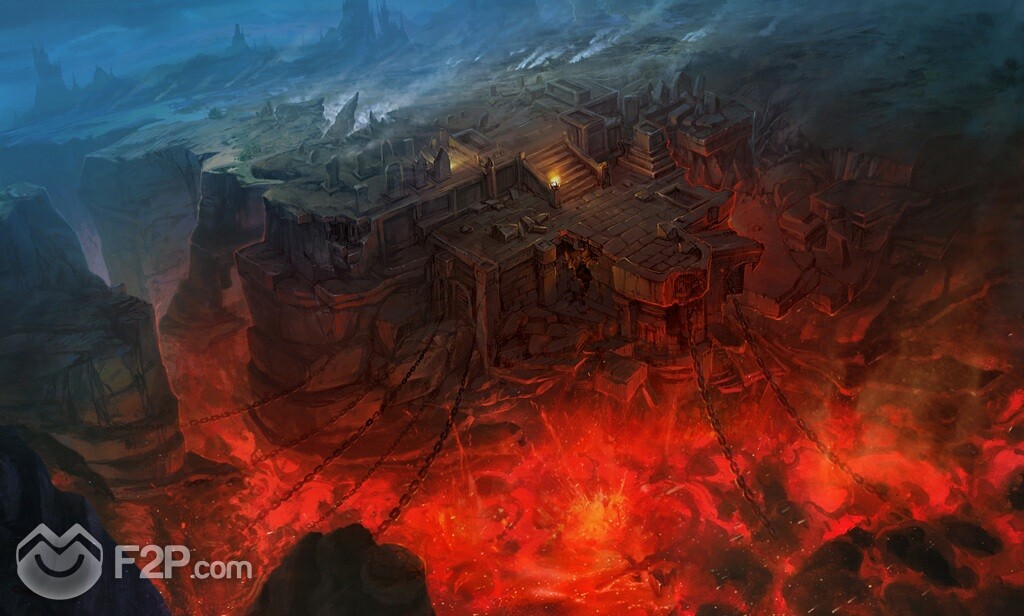 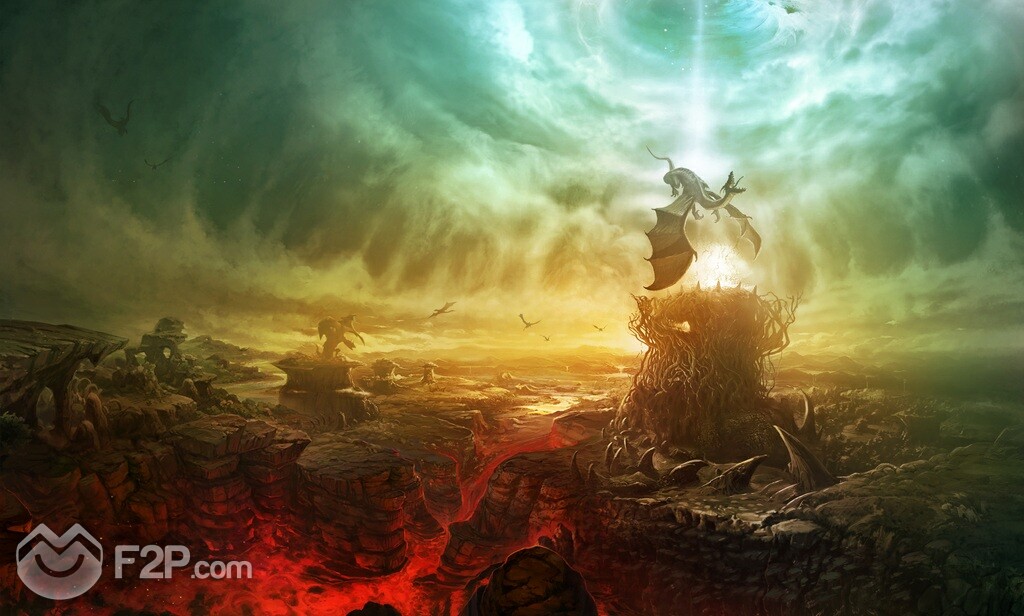 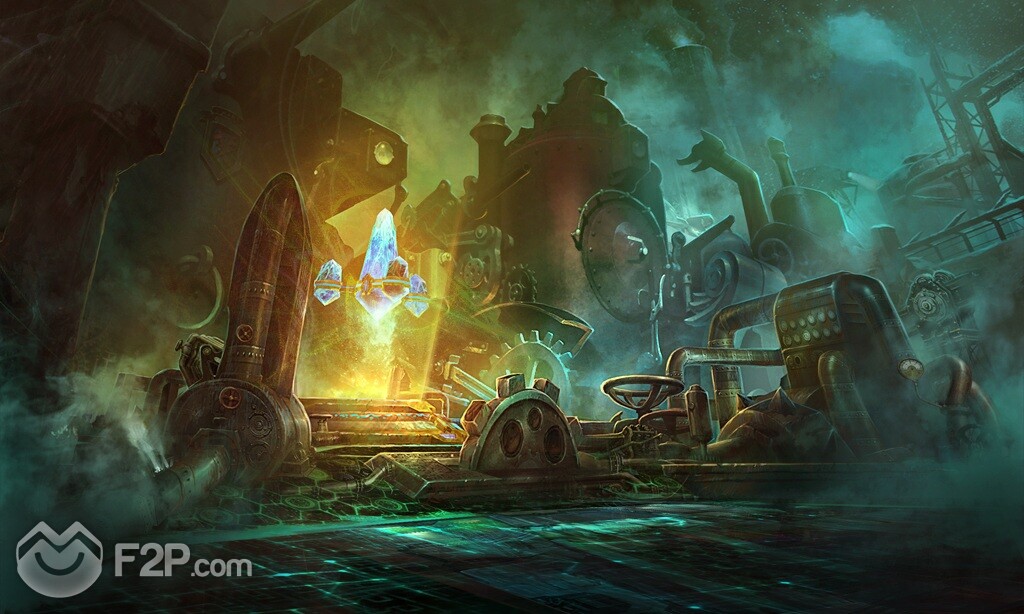 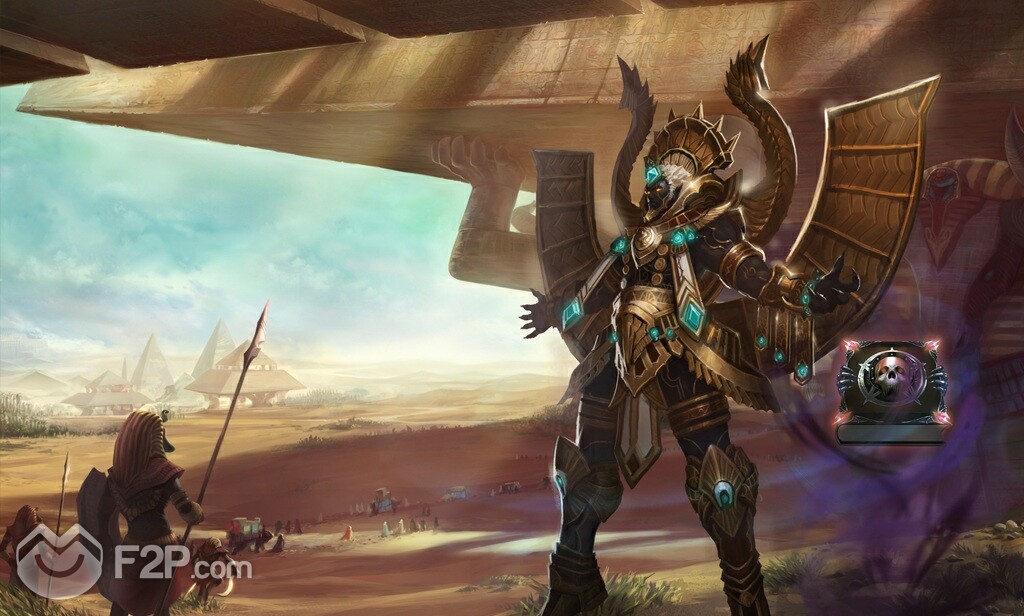 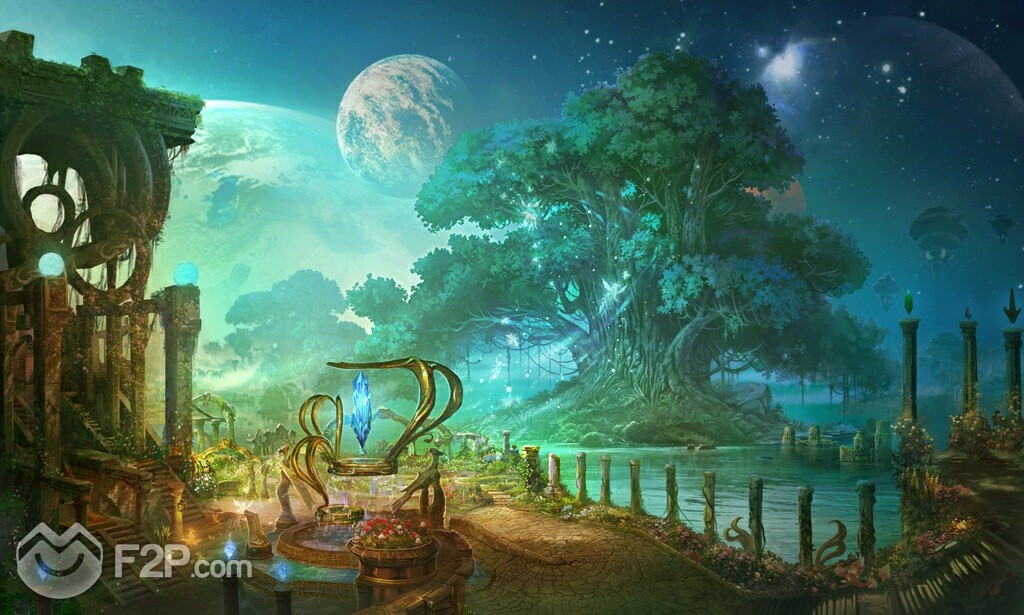 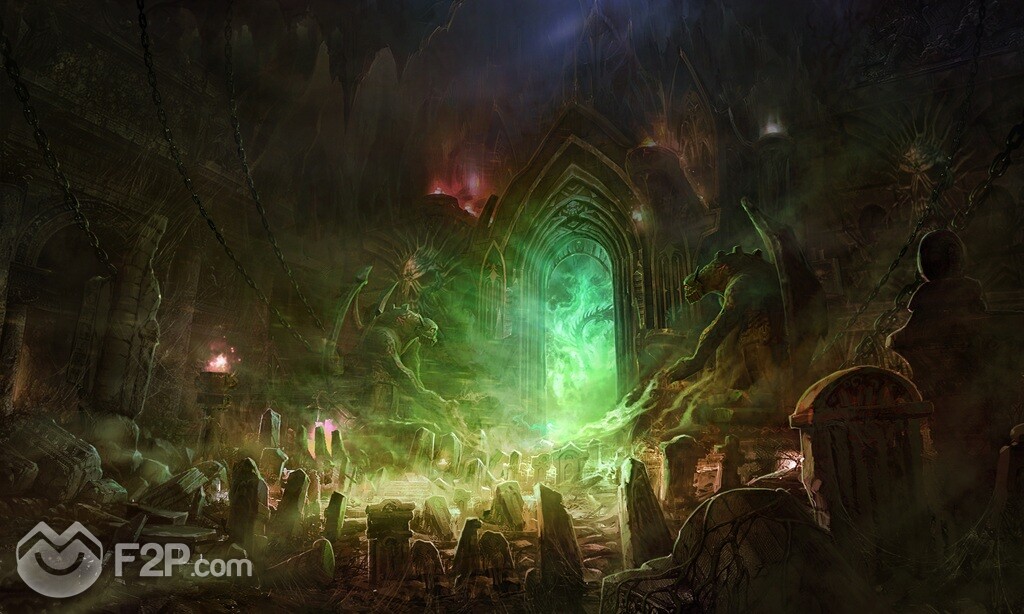