Battle Hordes About to Enter Closed Beta on iOS

Battle Hordes About to Enter Closed Beta on iOS

Free to play Mobile MMO Battle Hordes will soon go into Closed Beta on iOS. This new fantasy-themed strategy game features completely animted battles in 3D and several races that players will be able to recruit for their armies, including dwarves or orcs. Pre-registration is now open.

"We are especially proud of the diversified combat and alliance systems in Battle Hordes: Once a player wins a fight against an opponent, he takes over the defeated player's position on the map. This enables alliances to fight their way to the center of the map together in order to secure special bonuses. Strategy and team-play are therefore the key to success in Battle Hordes!", says Sven Ossenbrüggen, CEO at Xyrality. 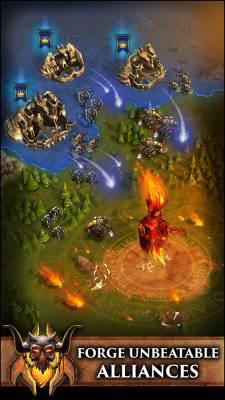 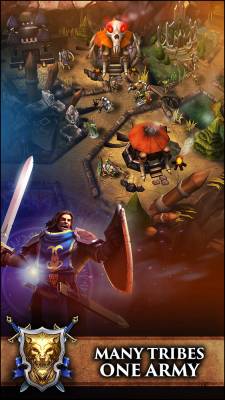 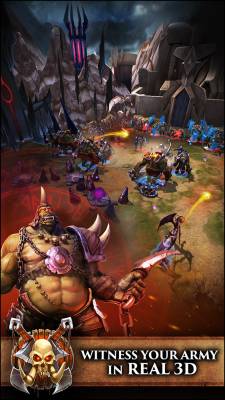 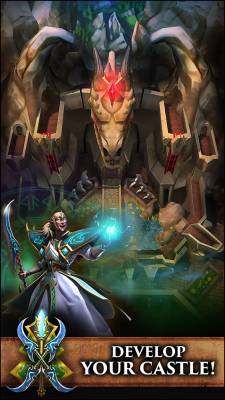