Get ready for some big angling! En Masse Entertainment, a player-driven publisher focused on delivering great games and great service, today announced the year’s final content update for their flagship True Action Combat MMORPG on PC, Tera. The aptly named BAF Masters update introduces a favorite pastime for many to the game for the first time, casting a fishing line and waiting to catch fish and ‘Big-Ass-Fish’ (BAF). These fish can be used for everything from selling for gold to trading to vendors for various gear enhancement materials. Be quick about it though, as in the real world caught fish won’t last forever and will spoil if held onto for too long!

There’s more depth to the fishing system than meets the eye, as its part of a broader rework and streamlining of gathering and crafting in the MMO. Crafting professions will be updated, allowing players to specialize in alchemy, smelting, processing, etching and cooking depending on what they want to craft, while gathering will be updated to make harvesting tiers more apparent. 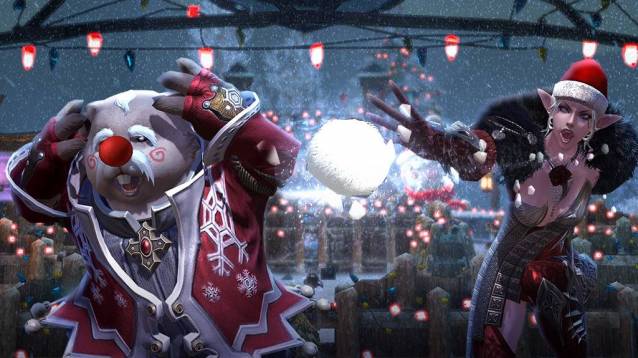