Avalon Heroes is updated again offering players two new heroes: on the side of the Oriens we have Myowol, a a lethal assassin with attacks at close range. On the Aeonia side gets Preto, a hero who specializes in long-range attacks and various magical abilities, and he can transform the appearance of an enemy for his advantage. Their skills can bring chaos to the opposing team.

Two new heroes can be achieved by the Random Cube, are even more powerful. On one hand the Oriens can get Mushita, a heroine who can use long range magic attacks. The Aeonia side have Bardek, a tank type hero who uses his immense strength to be at the forefront of every battle and receive the majority of enemy attacks for his team.

Along with the new heroes, the players can get new accessories, both limited in time, as Chadol and Pallas, as no time limit accesories. The new update adds the possibility to win Random Boxes, which are a kind of surprise boxes containing Aron, the game's currency. These boxes may contain from 100,000 to one million coins. 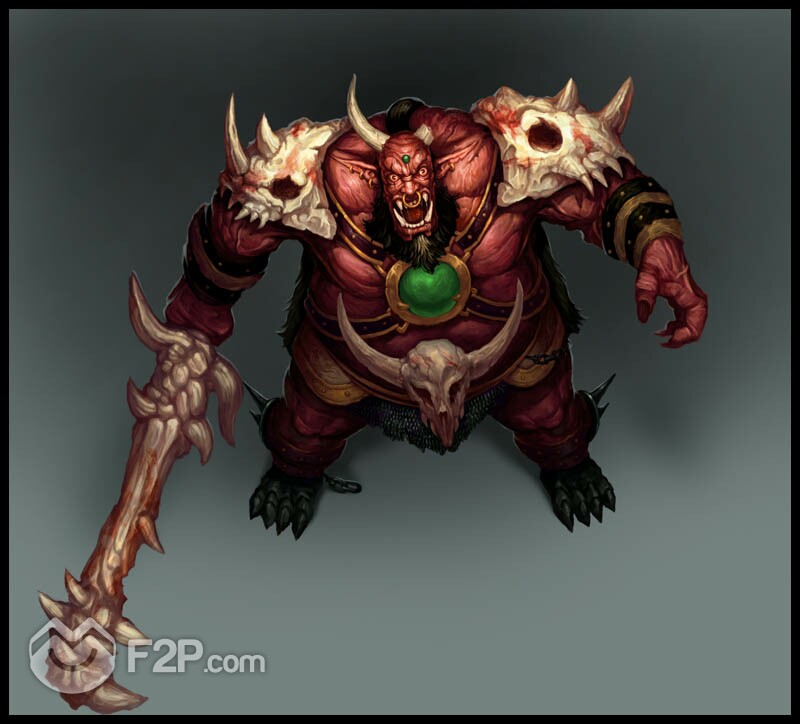 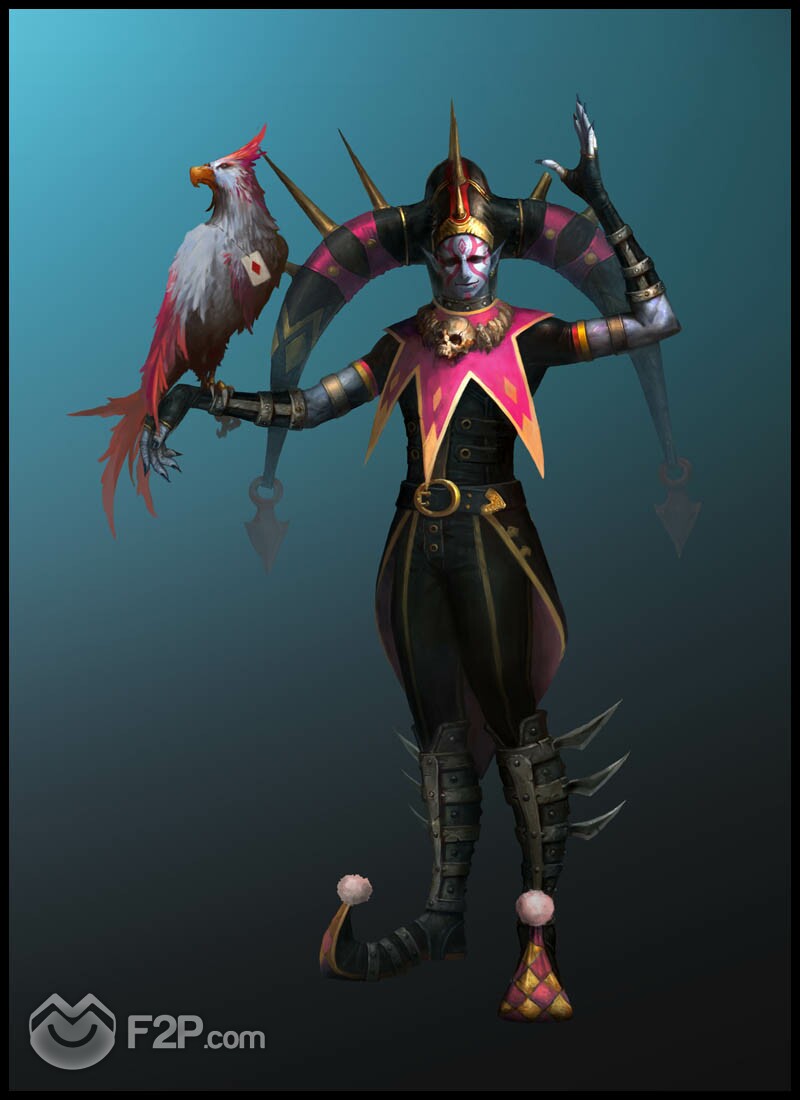 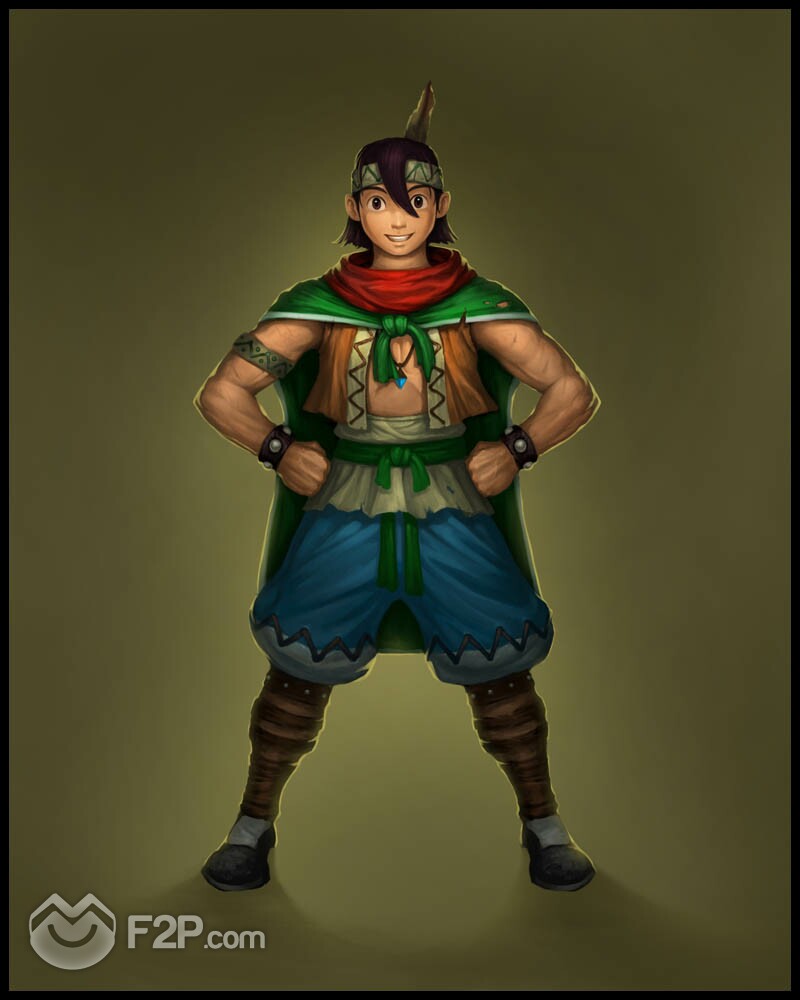