Eutechnyx has unveiled the first batch of cars to feature in the Closed Beta Test of Auto Club Revolution, also revealing additional new information about the games racing engine and physics model.

The car list reveals a range which fits into Auto Club Revolutions eight tiers of car classification, all of which will be used during the Closed Beta tests which are scheduled to start in July.

Eutechnyx COO Darren Jobling said: This first batch of cars is the very tip of the iceberg in terms of automotive content for Auto Club Revolution. The free-to-play and online nature of our game means we are able to quickly add new batches of cars we have created on a regular basis,"He continues, As we build out the Auto Club Revolutions game content, players can expect to find a huge range of cars, including historic, collectors and current models alongside exclusive previews and first looks at the concept cars of tomorrow.

Eutechnyx creative manager Mark Barton said: The significance of these renders is much greater than just demonstrating the quality of the Eutechnyx creative team. The cars seen in-game and in the browser are created using the models seen in these renders. The level of detail reveals the quality and realism of the cars in Auto Club Revolution, which is just one reason why what were bringing to the free-to-play games market is something special. 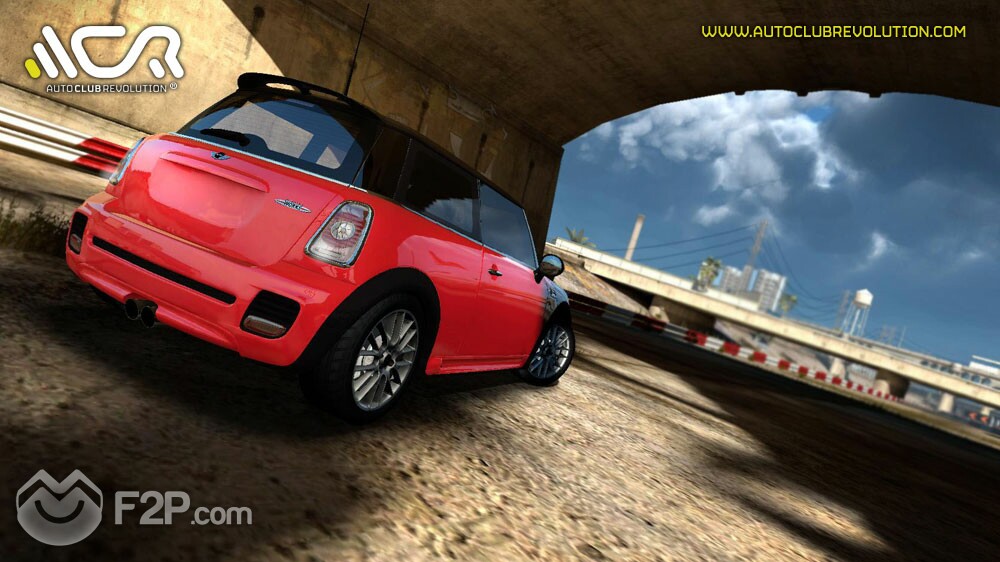 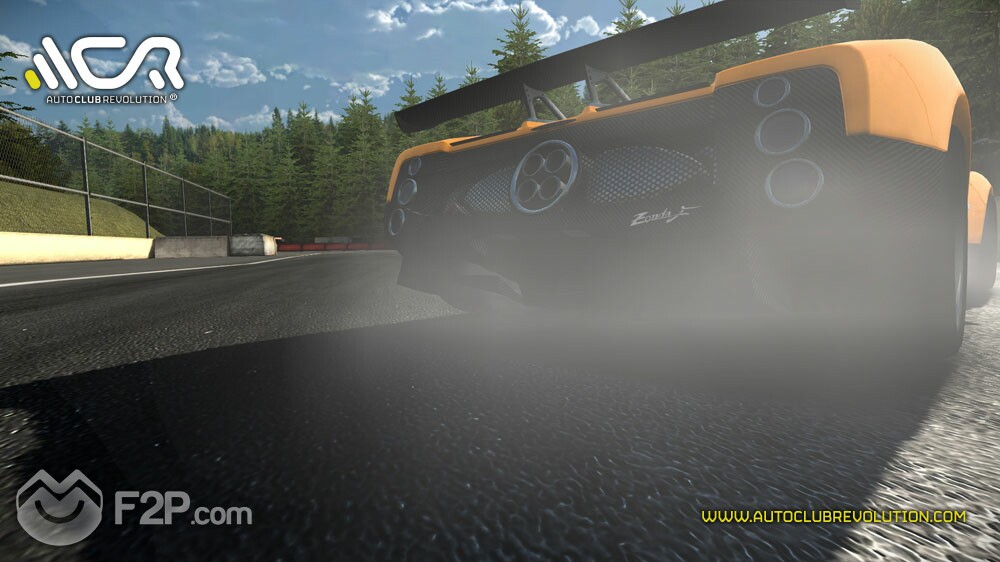 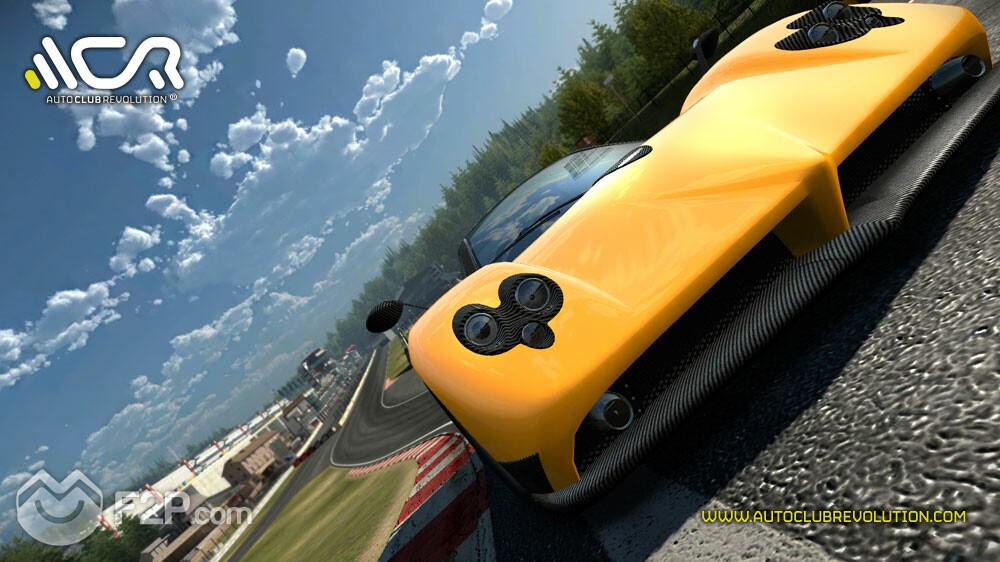 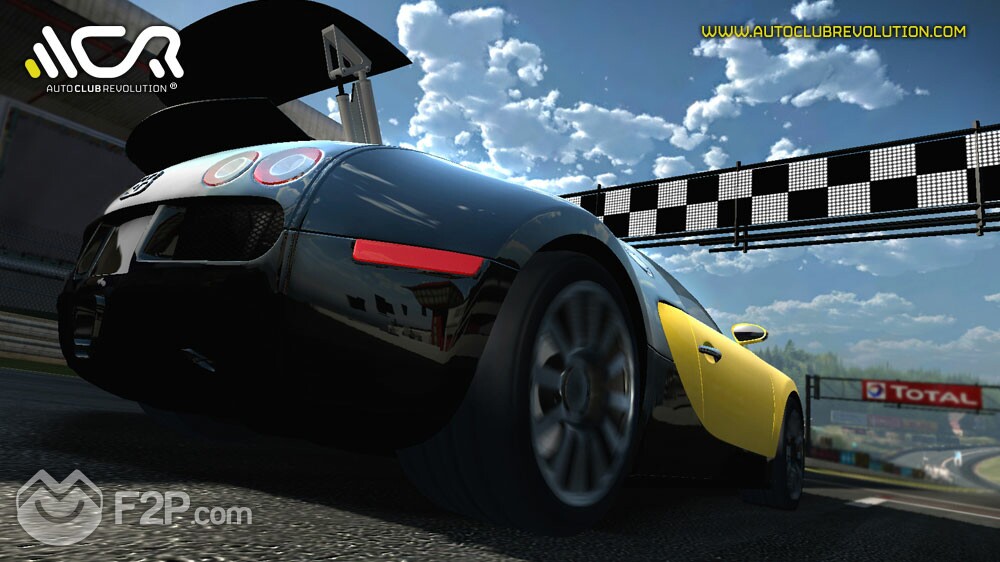 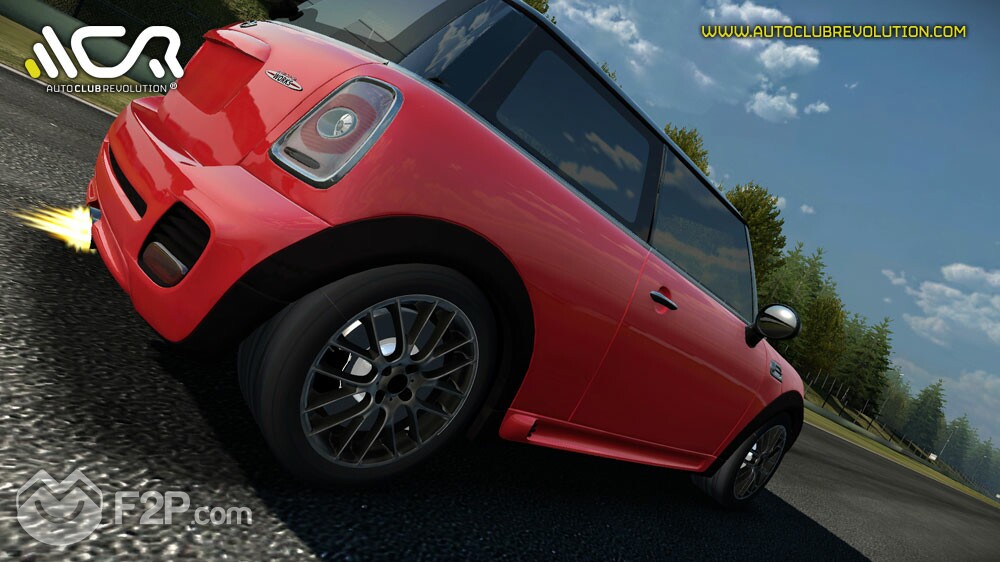 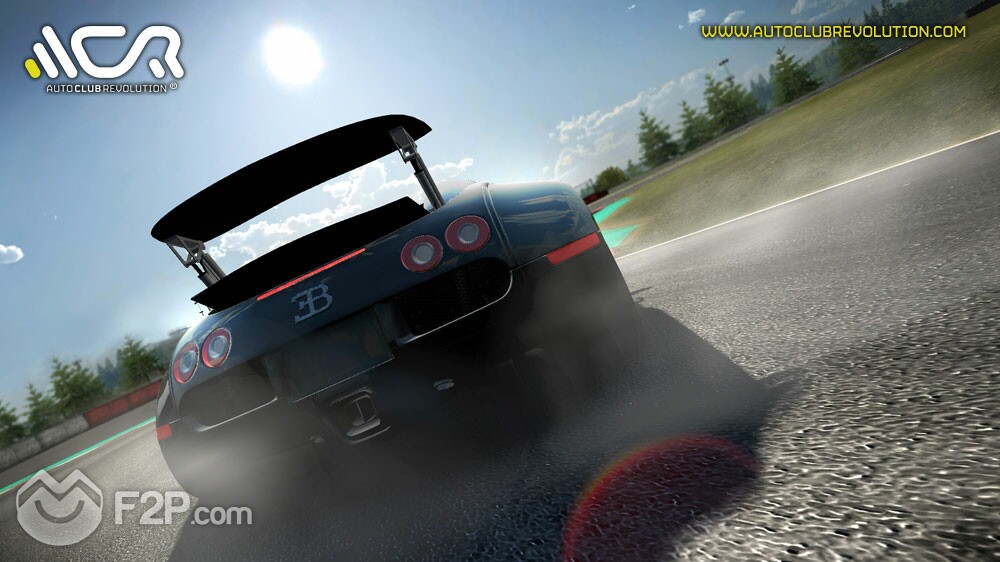 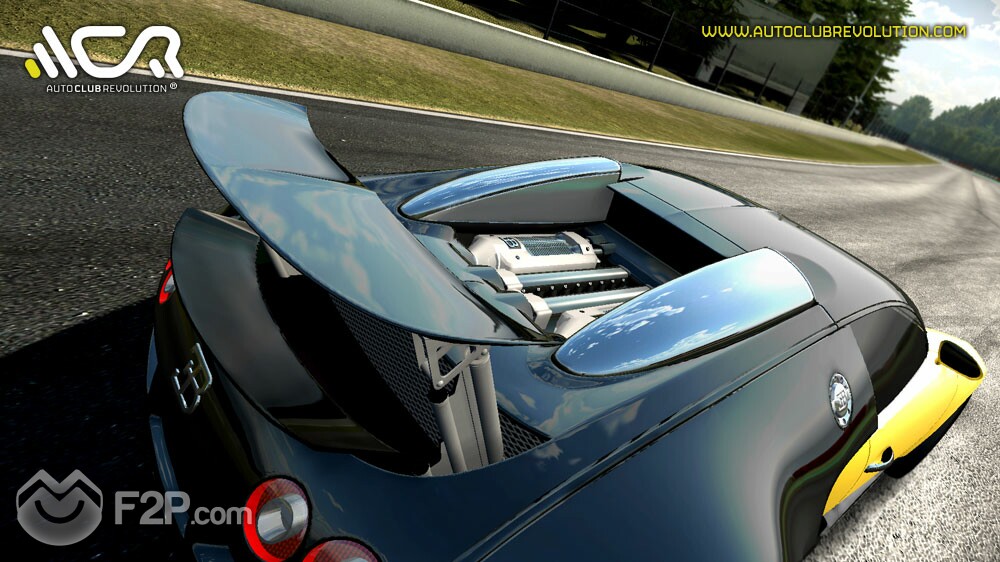 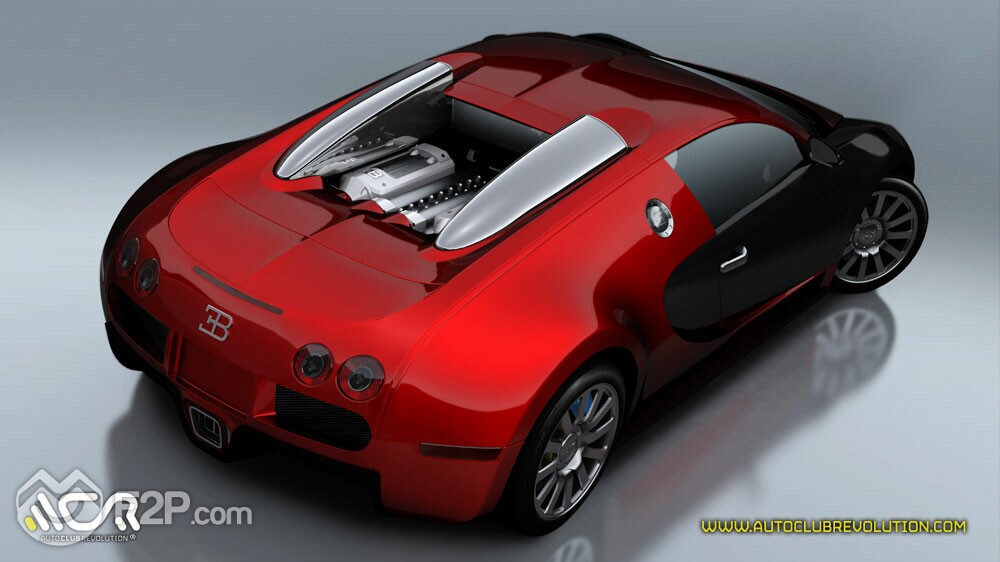 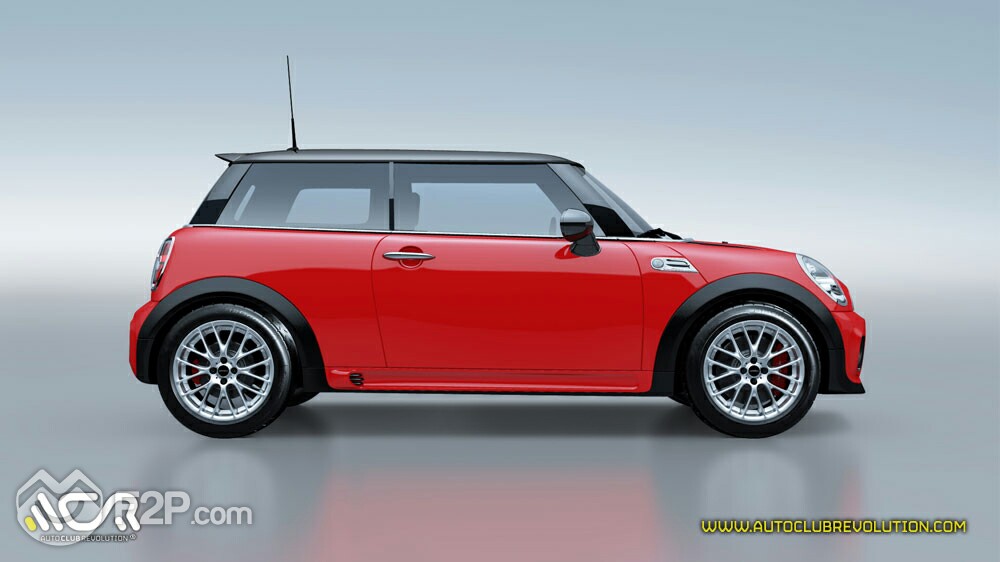 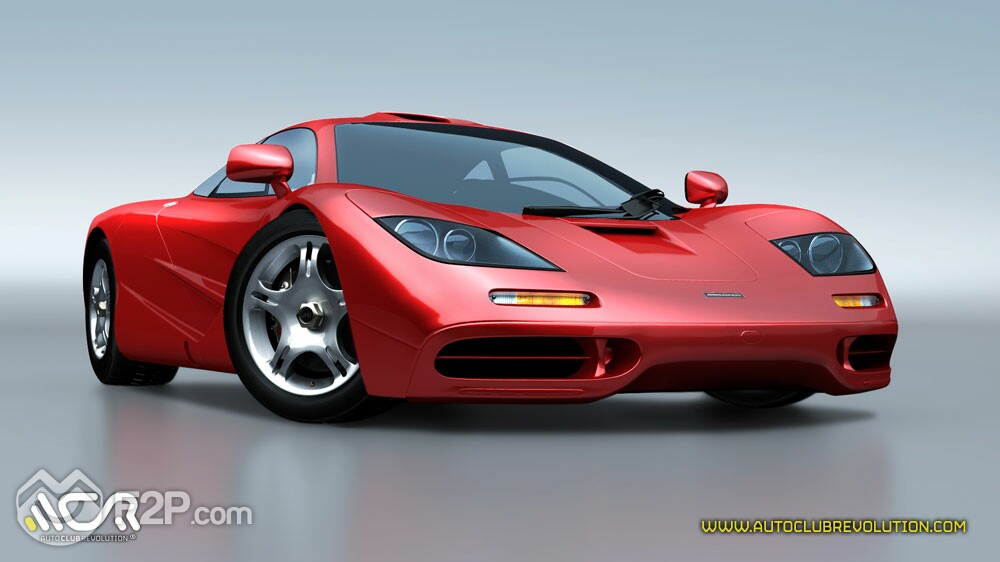 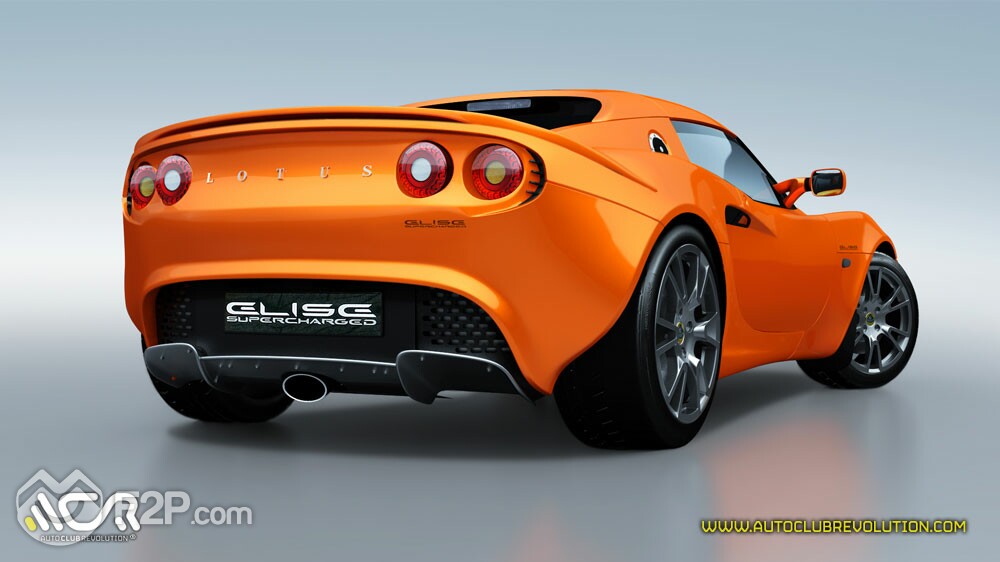 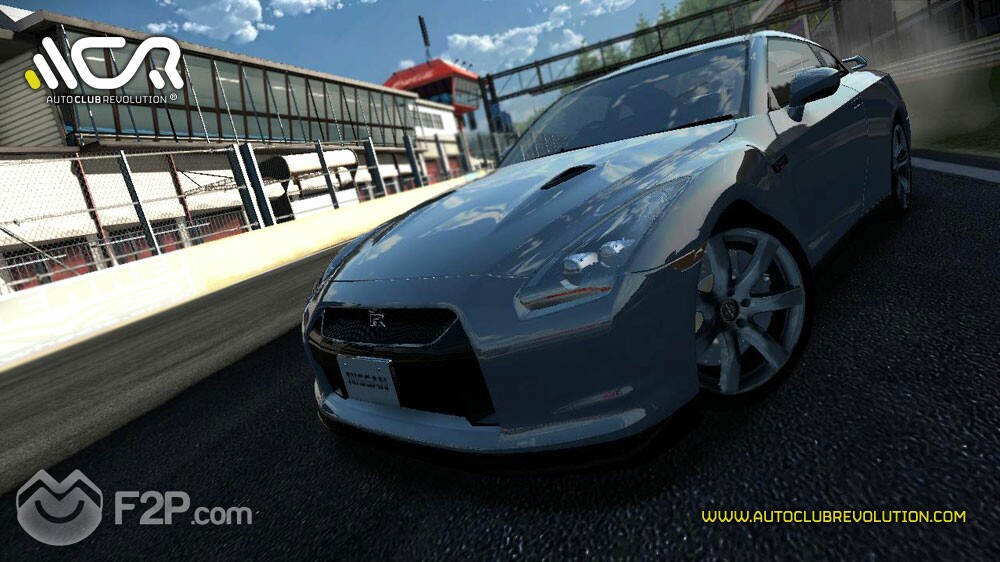 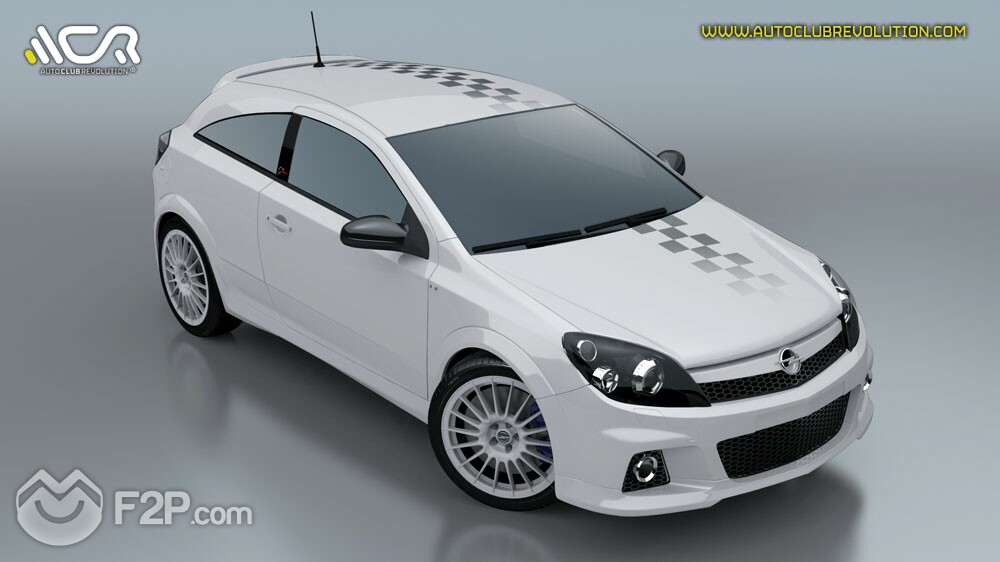