Gamigo is excited to announce the upcoming release of Atlas Rogues! Players can band together with up to four friends in exhilarating turn-based co-op matches and participate in dynamic missions set in the dangerous city of Atlas. The game will be available for purchase on Steam and Glyph in 2021, with Early Access just around the corner, starting on November 18, 2020. 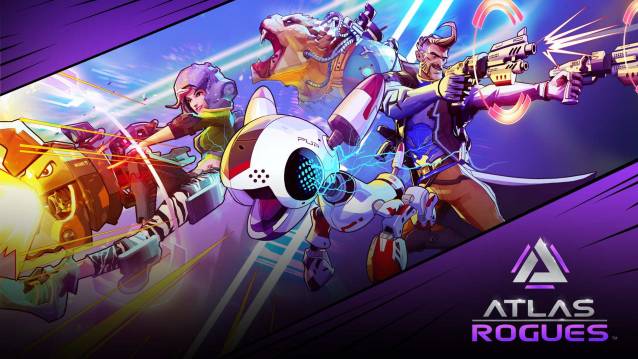 Time is ticking in the city of Atlas. It’s up to you to prevent the Reactor from melting down. Recruit your team from an ever-growing roster of fierce freelancers to recover the Reactor keys from the evil Trusts. ​​Experience rogue-lite gameplay like never before as you complete dynamic missions, navigating deadly combat zones while killing Necrolancers and simultaneously evading their attacks. Fail to stop the meltdown and watch as time loops, filling every run with unique content. ​You’ll have to work together to survive together in this thrilling, co-op addition to the Atlas universe.

End the loop or die trying. Every attempt is an unforgettable effort to save Atlas, engraved in your mind. Help your favorite Freelancers stop the meltdown, making memories along the way.

Single-Player with a Co-Op Multiplayer Mode

If you don’t want to keep all the glory for yourself, you can also gather your friends and create a squad of unstoppable heroes. Combine your wits with your favourite freelancers’ talents and do what it takes to close the loop and save Atlas. 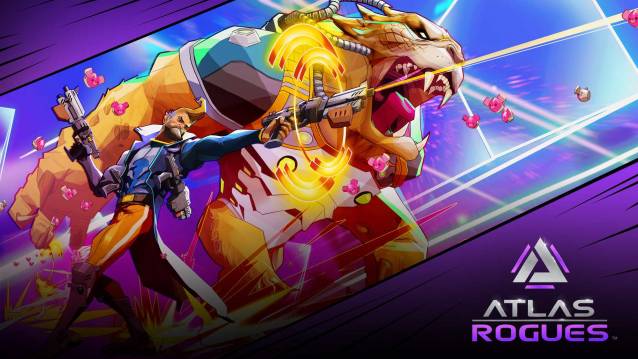 Even the smallest decision can lead to epic moments. Predict enemy moves and fire off the right ability to watch the action play out before your eyes.

New freelancers join the ranks as you play through each session. Unlock novel characters the more you play and change the gaming experience with every addition to the team!​​​​​

Dive deeper and deeper into the world of Atlas. Every run through the loop can unlock story elements.​