In gamigo's innovative tactical game, players can look forward to a unique rogue-lite experience against the backdrop of the dynamic Atlas universe.

Gamigo's continuation of the Atlas saga, Atlas Rogues, will launch in Early Access on Steam and Glyph on November 18! Players will be able to prove their tactical skills in thrilling, turn-based single-player or co-op matches and participate in challenging missions. To celebrate the launch, Atlas Rogues will be on sale until December 1 for $14.99, after which it can be purchased for the regular price of $19.99.

In Atlas Rogues, courageous freelancers can recruit their team from an ever-growing roster of fierce characters to retrieve Reactor Keys from the evil Trusts and prevent a catastrophic meltdown in the city. Single-player and co-op multiplayer action meets turn-based PvE in this gripping adventure. Players can immerse themselves in the rich lore of a diverse game world, unlock curious characters, and discover unique ways to beat the game in each session.

More information about the game will be available on the official website in the coming days. 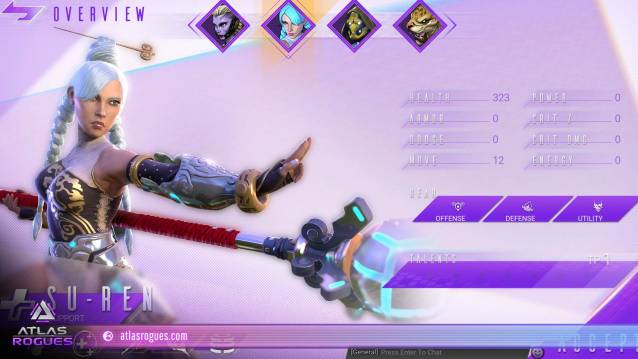 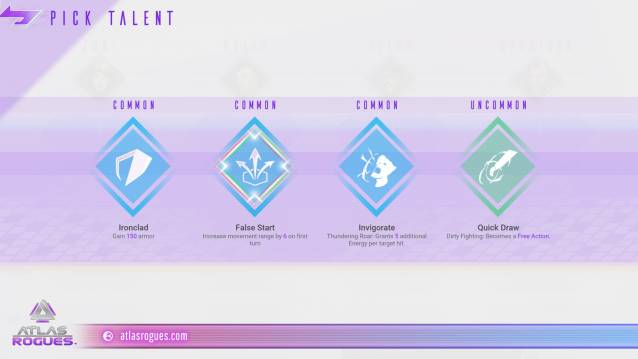 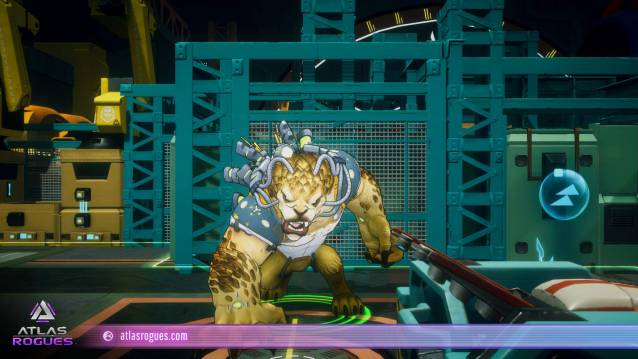 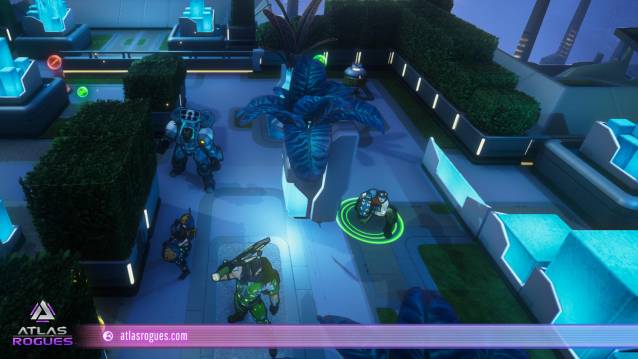 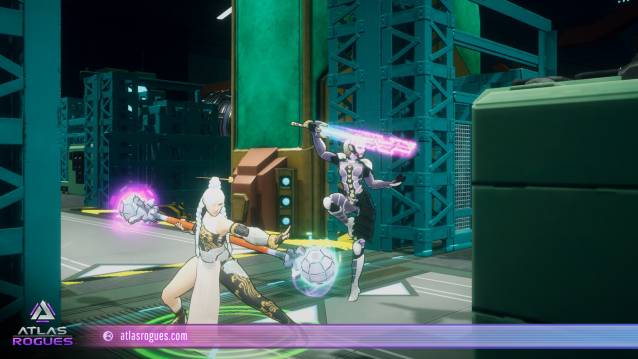 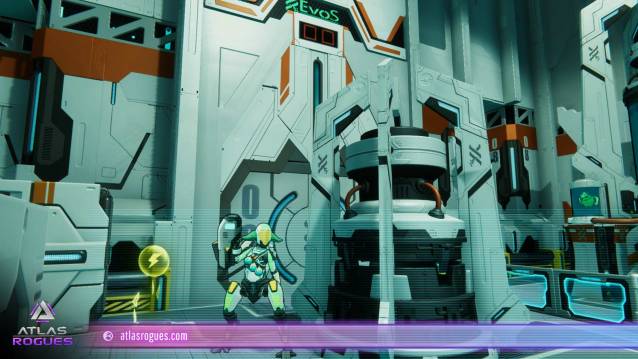 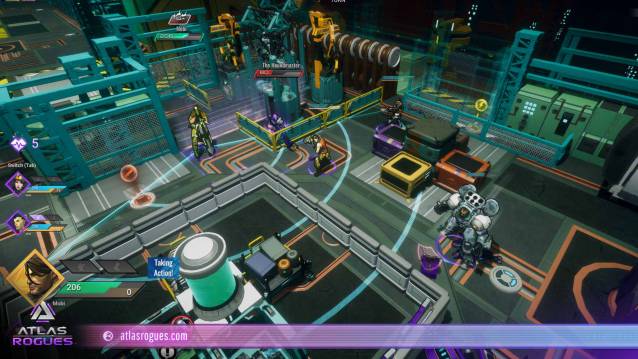 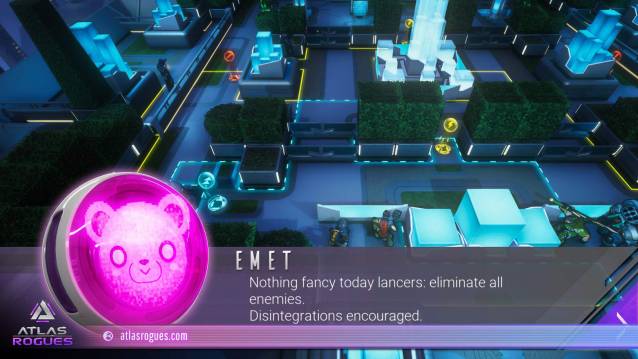 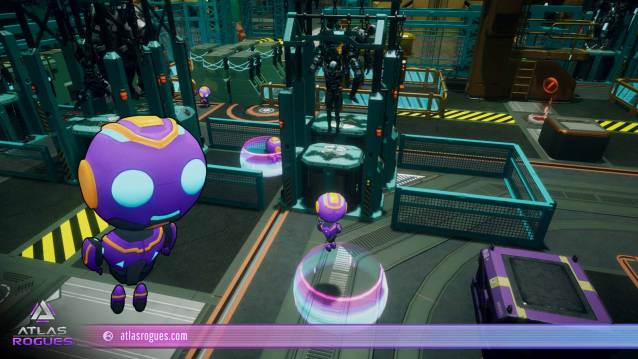 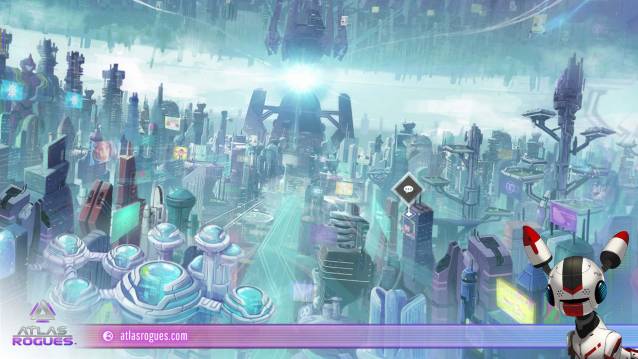