As Season 3 begins, players can now track their individual performance and compare theirselves with other players. Additionally, they can also earn badges and complete in-game achievements.

The new freelancer, Meridian, wields a huge hammer and can shield and heal nearby teammates.

All those who participate in Season 3 Ranked will be able to win more rewards. At the end of the ranked season, players will earn rank-based emblems and Prestige points. 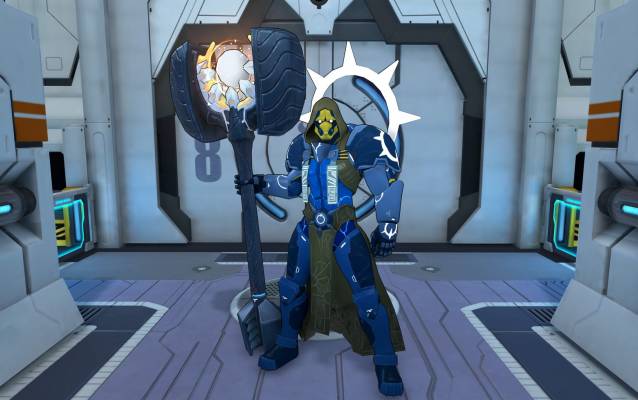 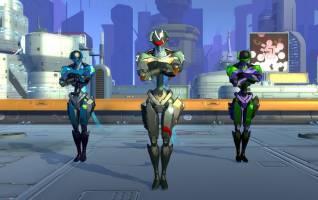 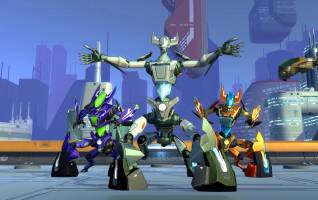 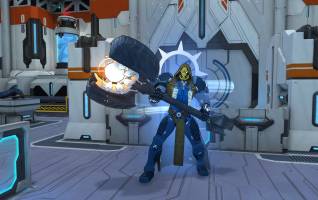