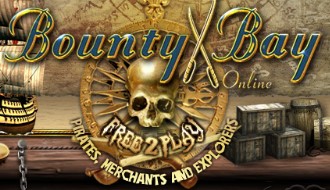 Atlantis is the fourth add-on to Bounty Bay Online and It goes online today with English, German and French language versions. As with its predecessors, Atlantis is completely free-to-play. To mark the occasion, all players will be rewarded with double experience points as well as be able to take part in three daily in-game events which run until next Wednesday. 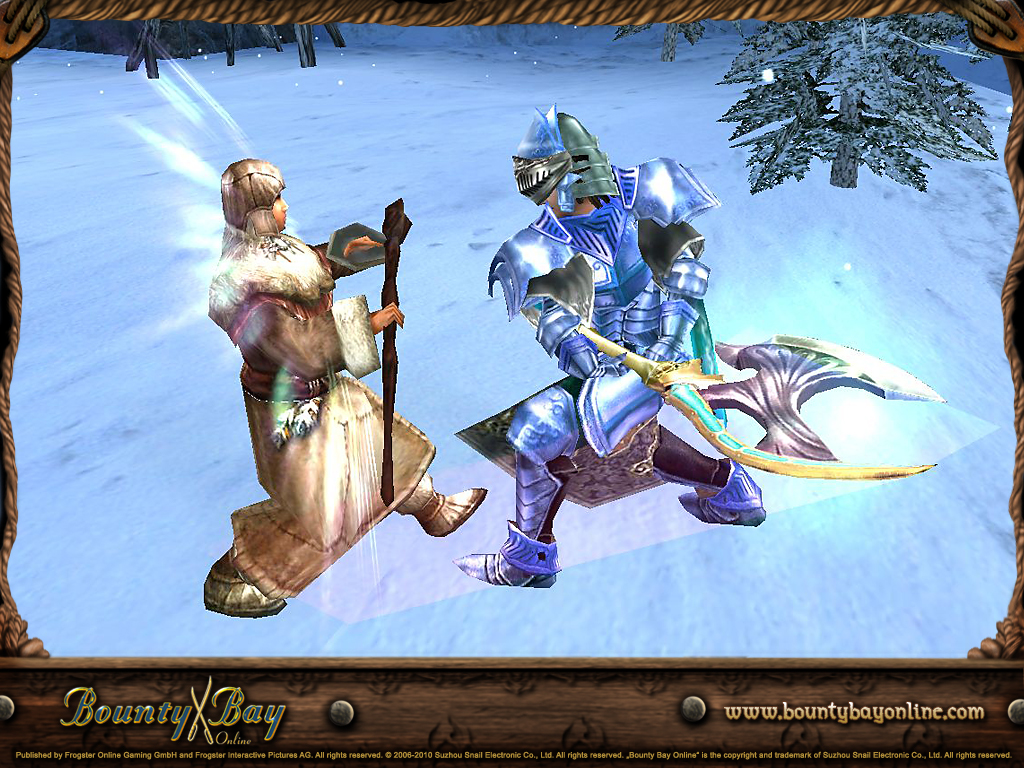 The expansion offers high-level players an array of new features such as two new regions each boasting multi-level instances with adjustable difficulty settings. Players can expect new armour sets replete with new bonuses, and an achievement system for explorers, an increased level cap (from 120 to 150), a crafting system, and much more in Bounty Bay Online  Atlantis. 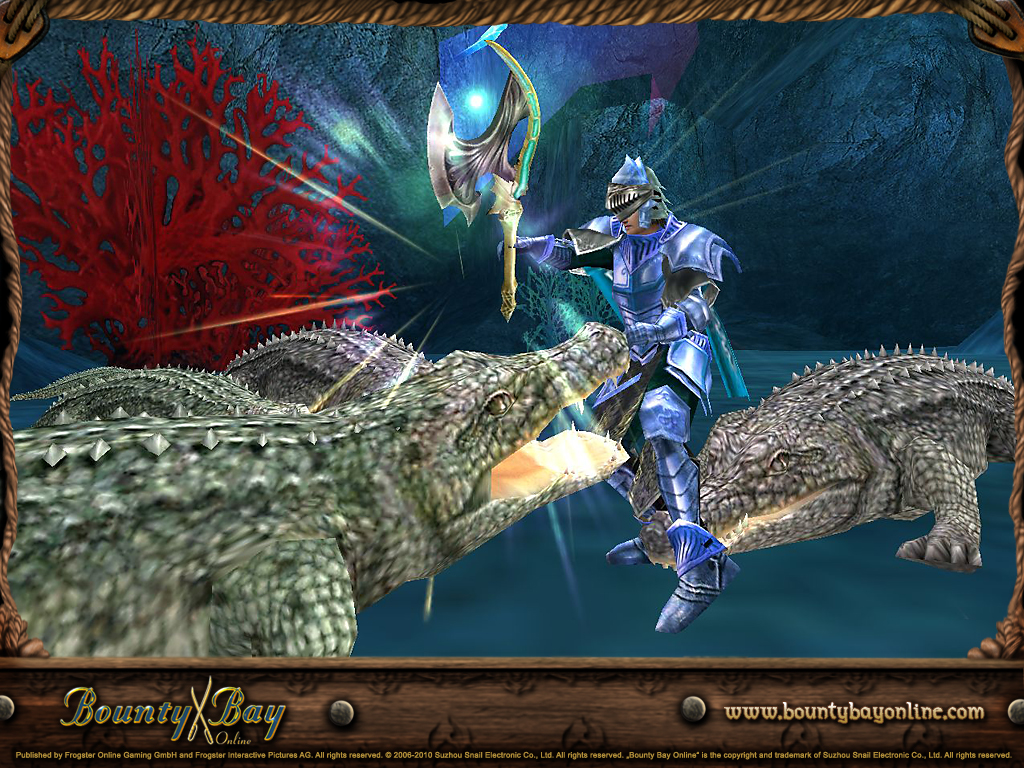 On the previously undiscovered tropical Bimini Islands players will find a hidden entrance to the legendary underwater city of Atlantis. Dangerous sea monsters and indigenous tribes lurk in the various areas of this sunken metropolis waiting to pick off unsuspecting explorers. The Kings Tomb instance is also a perfect way for players to prove their talents. This two-level instance offers a range of new challenges available in two different difficulty settings. The second region, the icy Northern Islands, stand in stark contrast to the warm and verdant landscapes of the Bimini Islands. This snowy landscape is teeming with gigantic yetis, aggressive werewolves and bloodthirsty vampire for players to overcome. The barren tundra of these islands also conceals another double-level group instance playable in three difficulty settings. 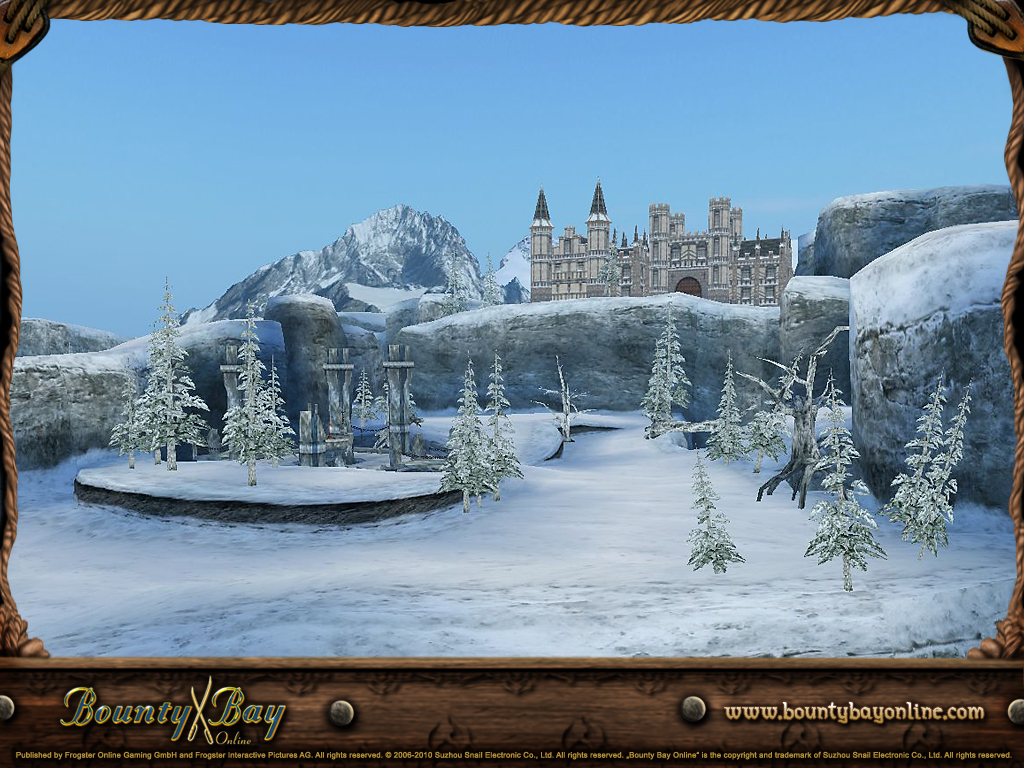 The newly-added Achievement System for explorers provides players in Bounty Bay Online with the opportunity of receiving in-game currency or items as rewards for special discoveries which can be collected throughout the course of the game. These are separated into three categories, biological, industrial and cultural discoveries.