Morrighan, the Valkyrie mercenary has made her debut in Atlantica Online, the real-time strategy MMO from Nexon.

The Valkyrie can use the power granted to her by the gods to imbue her sword with holy energy, increasing allies attack speeds, which provides players with a keen competitive edge in battle. While her defensive capabilities are high enough to put her in the front lines, her essential skills Quickening and Odins Chain also gives her a place in an offensive-based formation while simultaneously supporting the rest of the party.

The versatility she offers in most builds will allow her to be useful on both offensive and defensive fronts. But players should make no mistake, when all hope is lost, she may be the one mercenary that will bring the situational victory theyve been looking for.

To celebrate the summer, Atlantica Online will be hosting a massive in-game festival. This includes a Fourth of July celebration featuring mercenary and weapon giveaways, new event dungeons, fireworks and some limited edition patriotic items. Tons of exciting surprises, gifts and even in-game feasts await old and new players this summer. 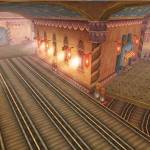 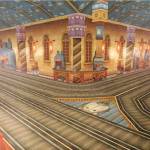 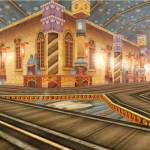 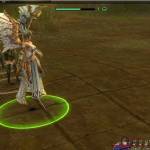 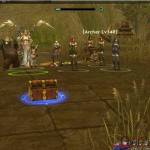 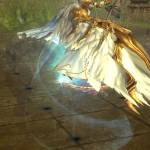 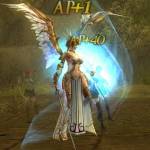 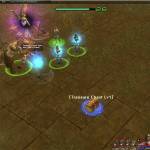 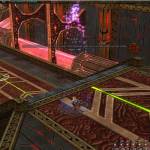 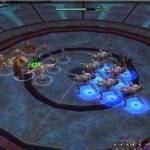 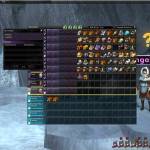 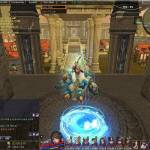