To celebrate Valentines Day, SG Interactive is adding special V-Mission Cards to the game which will give players themed bonuses for completing specific tasks during matches. In addition, enthusiastic players will be rewarded for showing off their skills in the Confirmed Kills UGC Video Contest. To participate, users simply need to create a YouTube video and post it to the Project Blackout Facebook page. The new game content and events are all available immediately, with the Valentines Day Mission Cards expiring on March 9 and the video contest ending Feb. 22.
The new in-game content includes:
 New Weapons: Brand-new toys to blast away with, including Dual Desert Eagles and the fearsome Combat Machete.
 New Items: Show off your character and get a boost to your abilities by equipping items like the Death Mask or Target Tracking Headgear.
 Two New Maps: Crackdown, a small map designed for fierce action, and Kick Point, which features a large tower in the middle that will provide a sizable bonus to whichever team is able to secure it first. 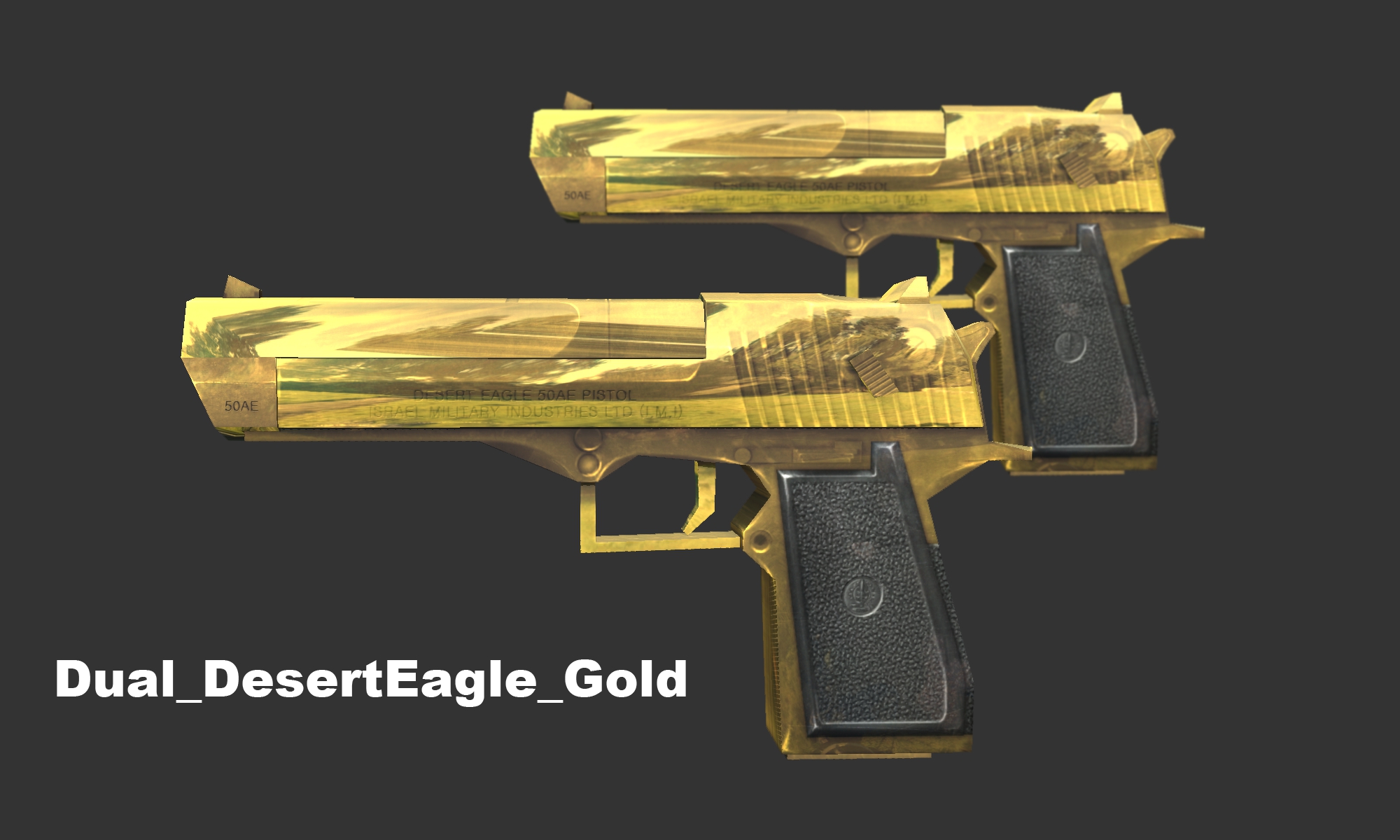 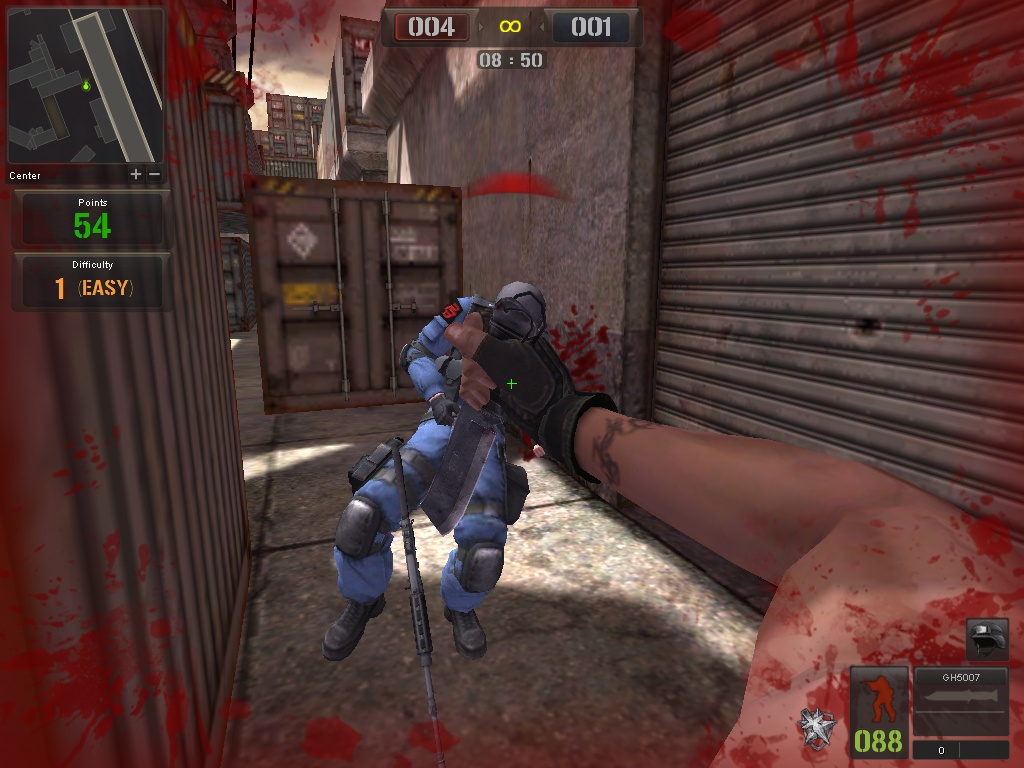 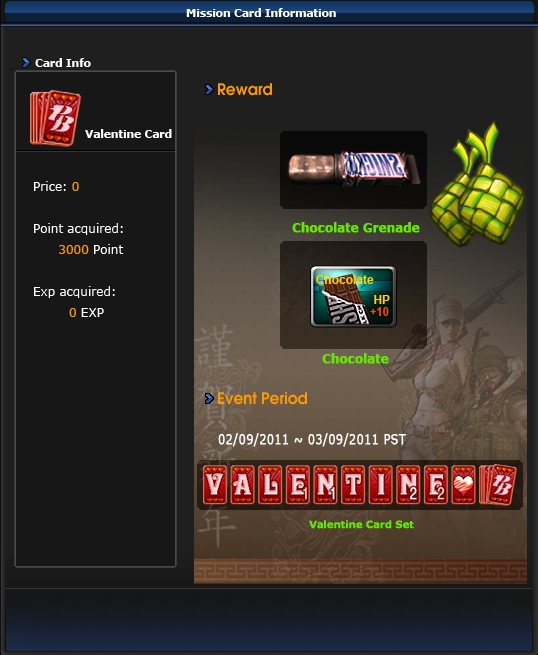