Servers for the anticipated title are now live, and players everywhere can take their first steps into the brave new world of the 23rd century.

Whether they choose to side with the Floresslah or Noblian faction, each player will have a part to play in the war for control over the rare and precious Earthdium element and, ultimately, over control of the war-torn Earth of the future. Complete with thousands of quests, multiple classes with intricate skill trees, multi-character transports, and more, ARGO Online is an adventure unlike any other. 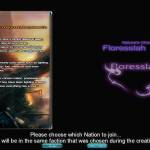 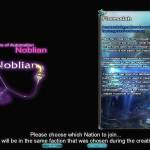 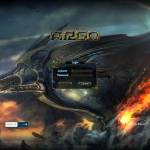 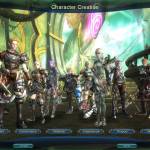 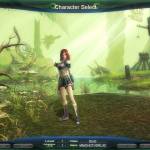 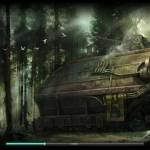