Argo has unveiled new details of its gameplay modes

ARGO Online provides players with plenty of PvP options in the form of dungeons, open areas, and more. Players can choose to take on Mortalis, a PvP dungeon where players from each faction start from different entrances and battle their way through to a huge boss waiting in the middle. PvP combat in the overworld is open in most zones, but level limitations are in effect to give players a fighting chance. If big battles are your forte, ARGO Online also offers larger-scale action via resource wars, where factions compete directly for ARGOs precious and all-encompassing element, Earthdium. In future updates, ARGO Online will add PvP battles that can incorporate normal and large-sized mounts, allowing up to 10 players to ride one vehicle. 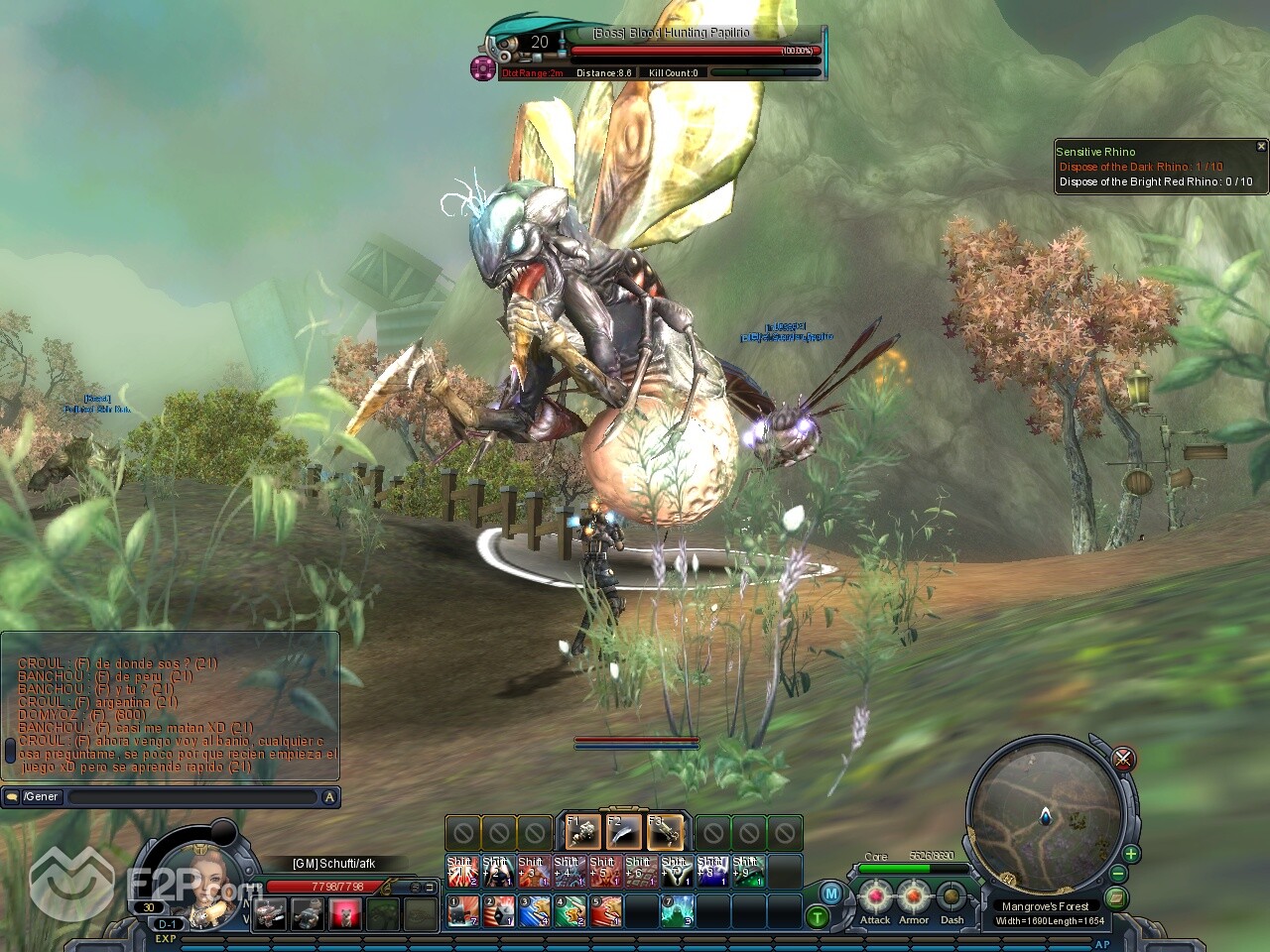 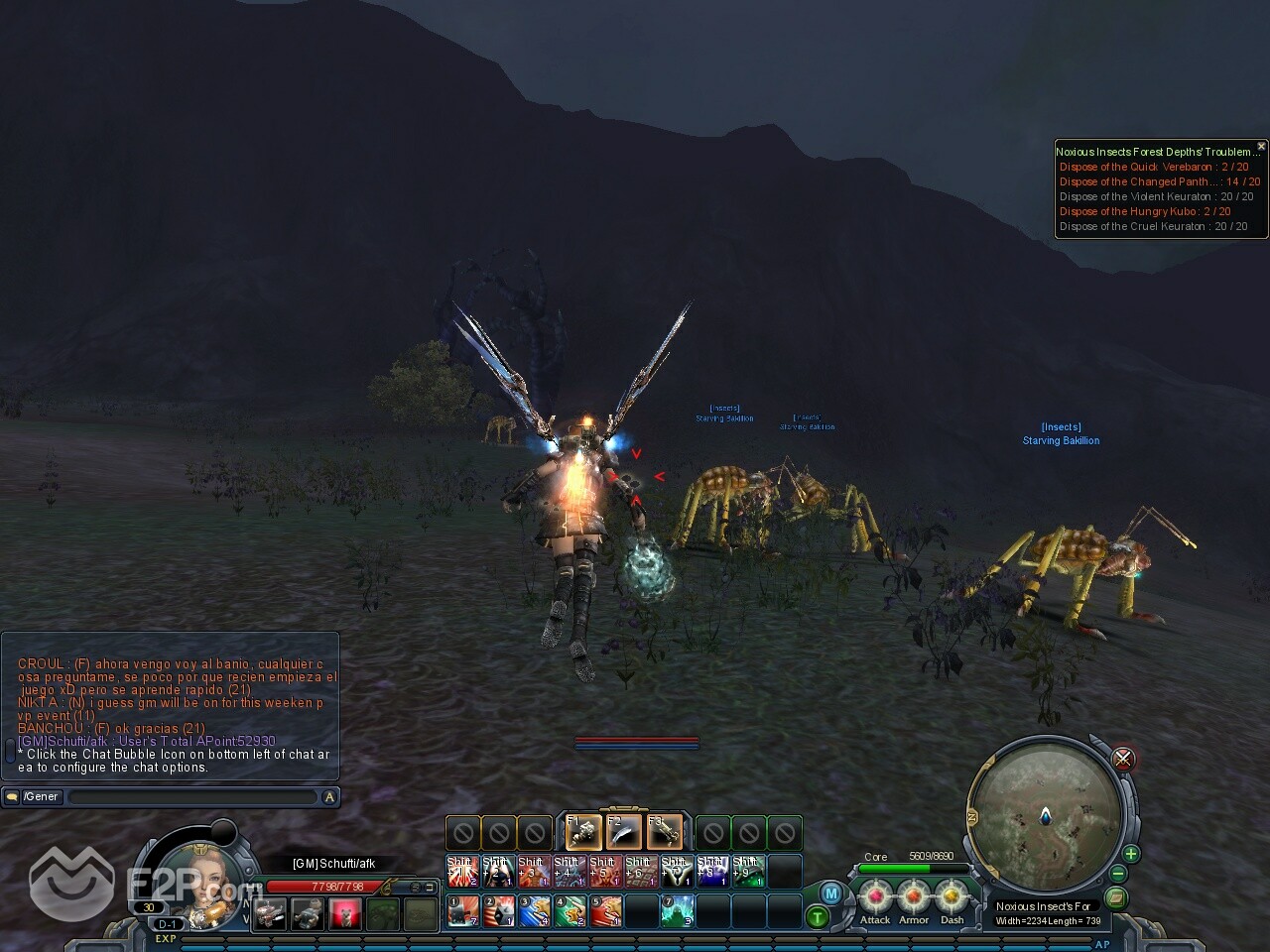 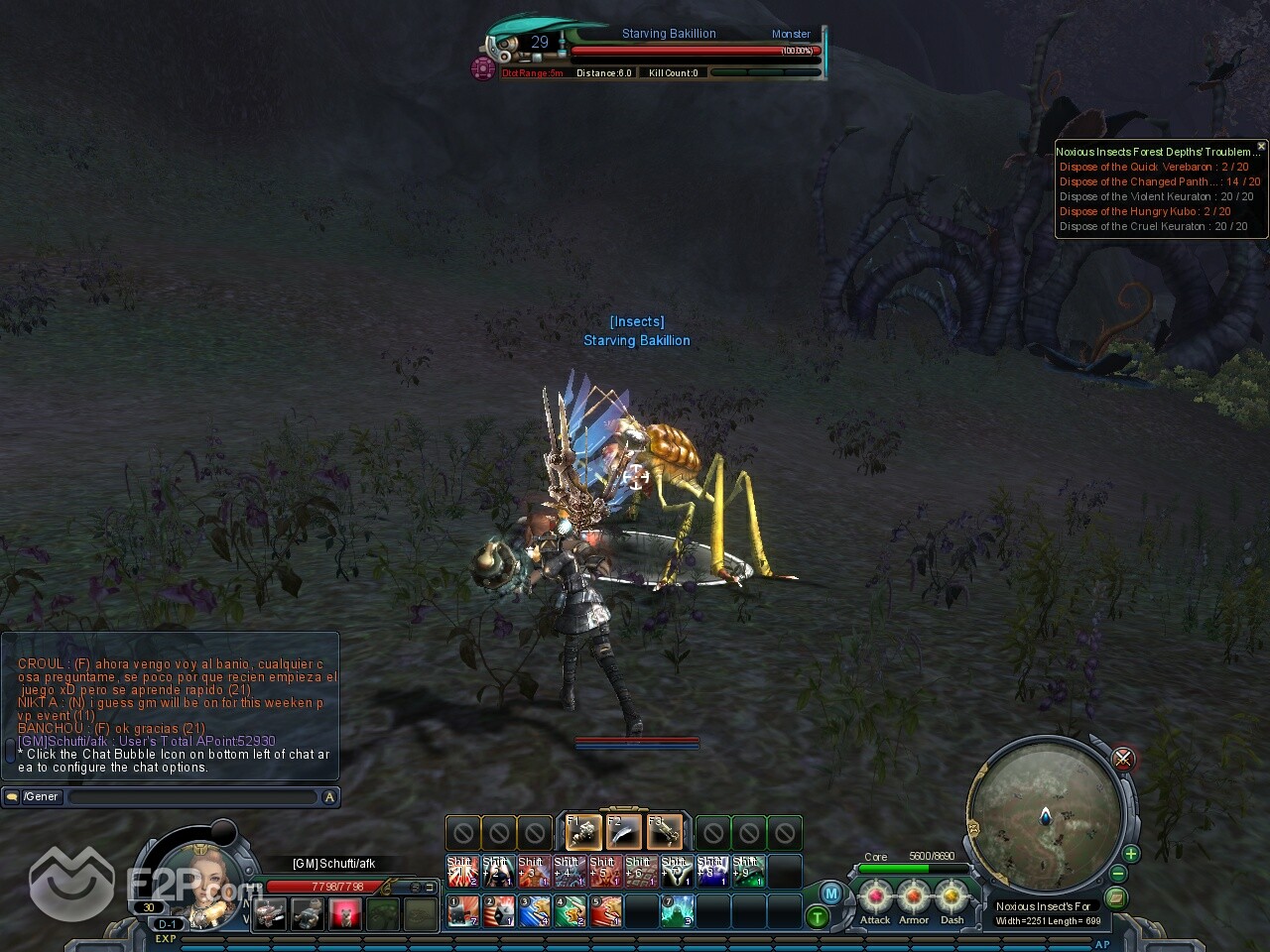 Third-Person-Shooter mode is also available for those who prefer to rely on quick reflexes over traditional RPG controls. With TPS mode enabled, players can use traditional free-aim controls and line up their shots by hand. Players can switch between the two whenever they desire, deciding on the fly whether the situation calls for some quick hands or tactical thinking.

Burda:ic has also just released the ARGO Guide, a handy new app for iPhone and iPod Touch that is full of information about the huge post-apocalyptic world.