To celebrate the release of the new Archlord race, the Dragon Scion, we're giving away Beta keys which come along with an items pack for you to check the new and cool Archlord race. 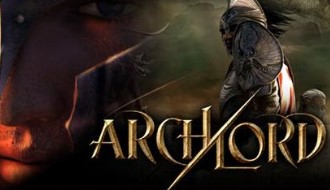 Archlord takes place in the world called Chantra, where thousands of fierce monsters and adventures existed. Fight your way through dangerous dungeons, against many other players, as you try to level up your character and become the best.

There are currently 3 races that settle down in Chantra world, and the fourth race Dragon Scion will arrive in December. All races have their own adaptations and abilities to help defeat their opponents. Players can choose from 9 different classes: Elementalist, Ranger, Swashbuckler, Knights, Mages, Archers, Berserkers, Sorcerers, and Hunter. 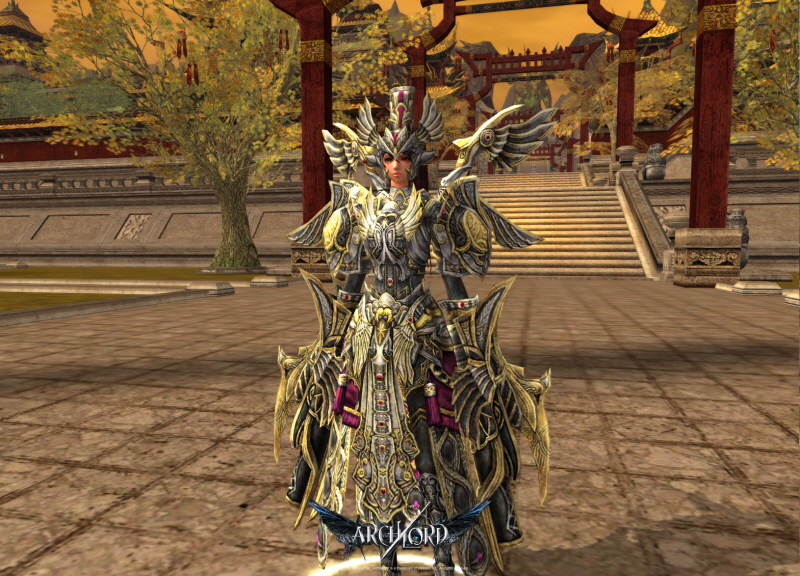 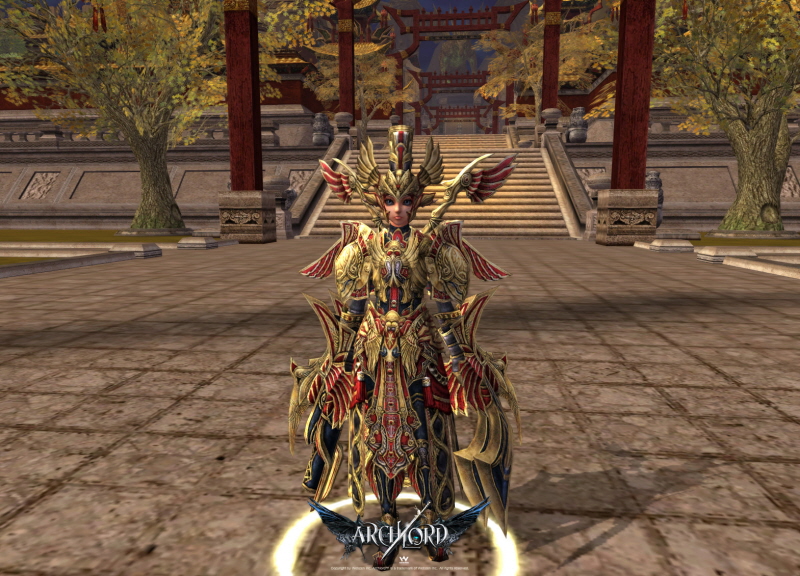 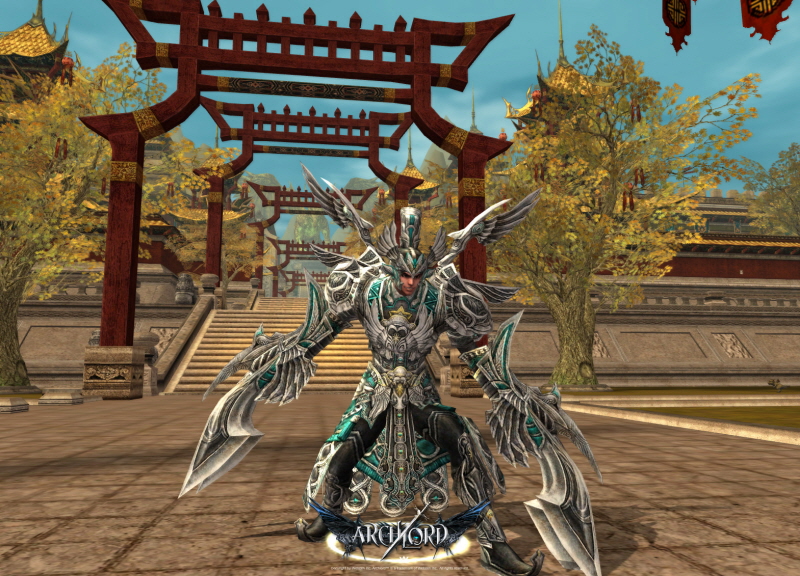 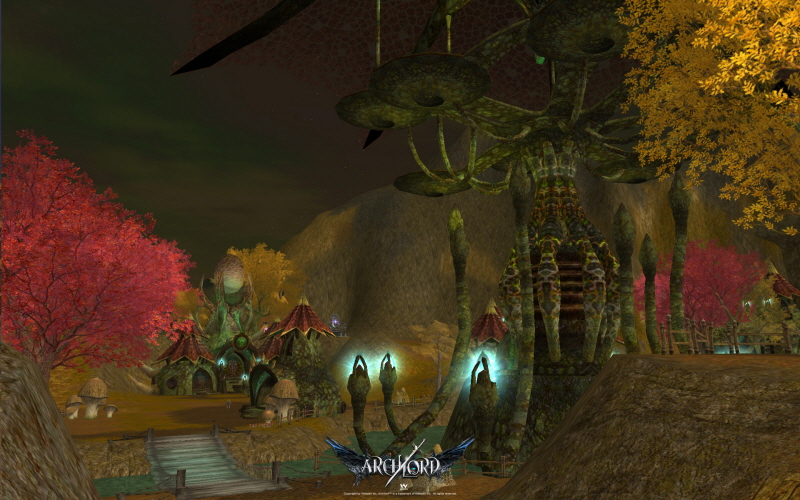 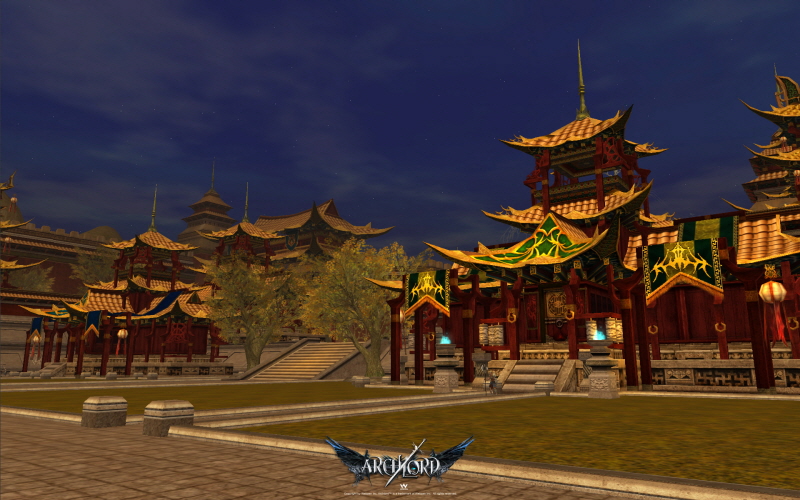 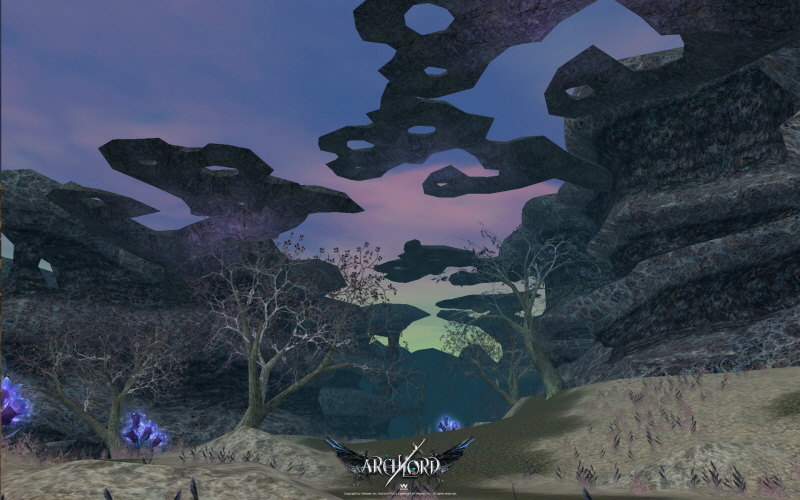