Archlord II is coming to America and Europe

WEBZEN has announced the upcoming North/South American and European launch of Archlord II. The game is a medieval fantasy-based free-to-play MMORPG, which brings players into a fantasy world shattered by the endless conflict between two opposing factions. Soon, players will be able to enjoy enormous Player vs Player battles, fighting to claim the ultimate prize and to become the Archlord – the world’s supreme ruler. The game will be available in French, German and English.

Following an early beta launch in Korea, the game is currently undergoing design revision to adapt it to players’ feedback. In order to deliver the best gaming experience to MMO fans, the European and North/South American versions of the game will be released with this updated content. 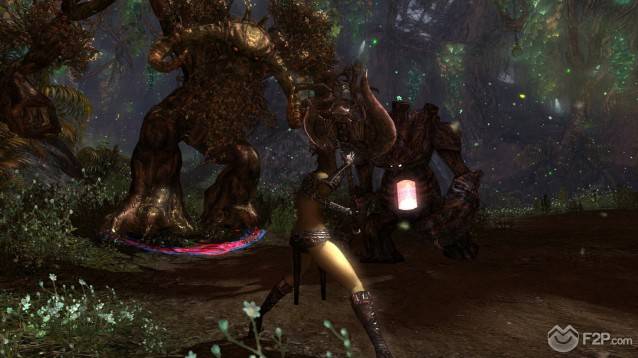 The game uses the Gamebryo Engine, and features numerous great looking and unique battlegrounds designed for massive battles, holding up to 400 players. A classless character system will allow players to create unique and personalized gameplay styles. 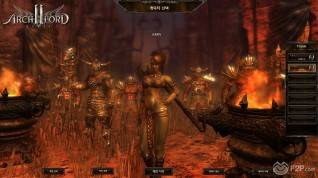 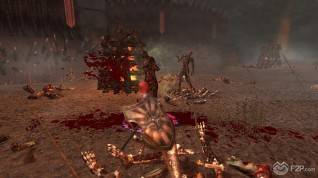