Archlord 2 has just released its latest content update, first update of 2015, following the Eternal Strife expansion release back in December 2014. This news comes with a new trailer and some screnshots. Check them out! 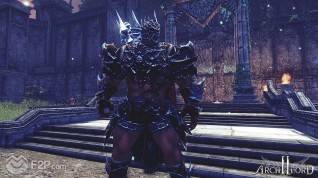 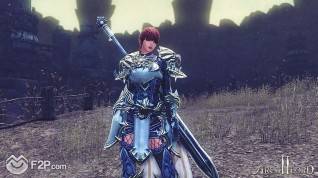 This new content update increases the level cap to 51 and introduces a new tier of equipment for both PvE and PvP, two new areas (Land of Corruption and Sunny Garden), the new Underground Garden of Light dungeon and a new skirmish for players on level 46 or above

Red Tear Land, the new skirmish, will take players to a battlefield where the goal for each team is to be the first to destroy the enemy’s Sentria in order to rise victorious and claim the rewards.