The Korean version of Archlord 2, the sequel of the popular free-to-play fantasy MMORPG, has just been launched by Webzen. The game will arrive in Europe and America in 2014.  Further details on the Western launch will be officially announced in the near future.

The game features huge RvR battles on more than 40 massive battlefields, where the Realm of Light and the Realm of Darkness fight for supremacy. Players can battle and try to become the Archlord: the supreme leader. 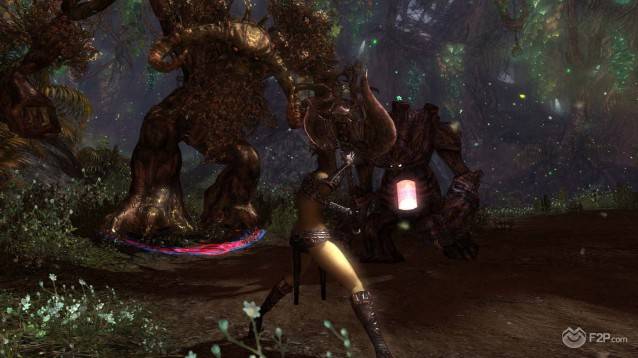 The game promises to mix modern, cutting-edge graphics with a high quality soundtrack signed by Cris Velasco, the multi-award winning composer who also created the soundtracks of God of War and Borderlands. 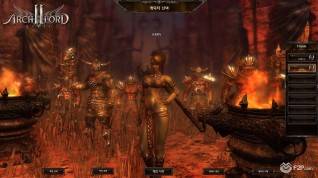 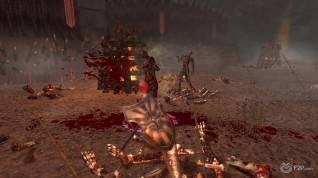