NetMarble has officially launched the new incarnation of Arcane Saga, the fantasy MMORPG once known as Prius Online. This time the game will be also available on Steam, and players who access the game through the popular gaming platform can purchase exclusive item packages including the Level Up, Beginner's and Ultimate Xenor packs. Ultimate Xenor pack includes highly coveted items, such as recovery potions capable of restoring a total of 1 million health and magic points, making the package the perfect tool for any player who wishes to stay ahead of the curve. For more information on the packages, you can visit the game's official website. 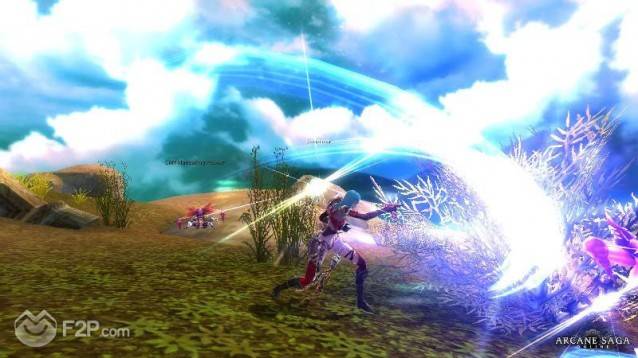