April is here, which means that the MMO world is awash with funny releases and announcements. We thought that it would be nice to compile and bring you some of the best ones.

Neverwinter adds a new playable race: Dragons. Now it's possible to explore the game as a huge fire-breathing dragon. 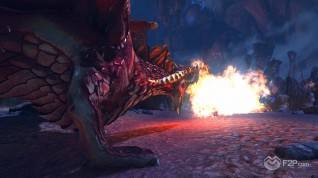 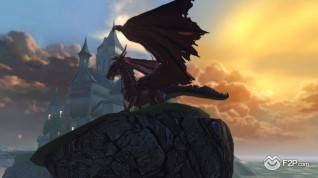 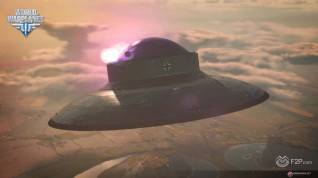 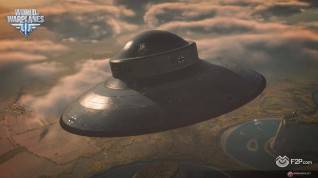 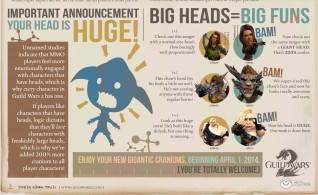 World of Tanks reveals a new browser-based game. The Crayfish. This is actually a pretty good prank. The game is playable and now available globally through this link.

Blizzard has announced a new fighting game, Blizzard Outcasts: Vengeance of the Vanquished with a... very interesting trailer. 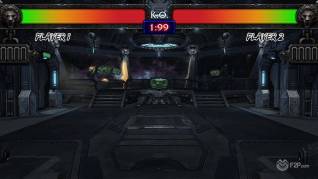 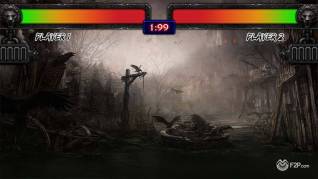 War Thunder adds a new experimental war machine for Japan: Daikaidzu "Gaijilla" GD11a, a giant monster, slower to manoeuvre in battle, but with no rivals. This unit is playable through the dev-vesion of the game by using a special launcher. They have released a video:

8bitMMO announced a new graphing calculator themed MMO, CalcMMO, playable only for today on Steam through this link. 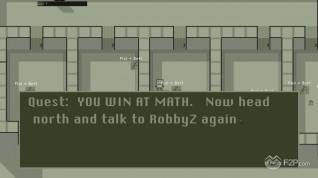 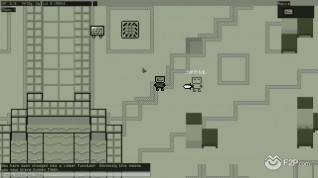