Burda:ic, today announced details for a new screenshot contest for maritime fantasy MMORPG Florensia. With plenty of great in-game prizes for the winners, including Random Boxes, its time to brush up those photo capture skills and get creative!

A baby girl named Louisa, who had a powerful and ancient magic within her, was born to the royal family of Argyll. As she grew into a beautiful woman, her unmatched looks and charm ensured that she earned the affection of countless suitors, but only one captured her attentiona man by the name of Killinand the princess gave him her heart in return. Unfortunately, it was around the same time that an ice sprite named Liot learned about the princess secret ancient magic and lured her into a trap. Only Killin can free Louisa from the hidden cave that Liot has turned into her prison will the prince succeed in his quest, or will his love be lost forever? 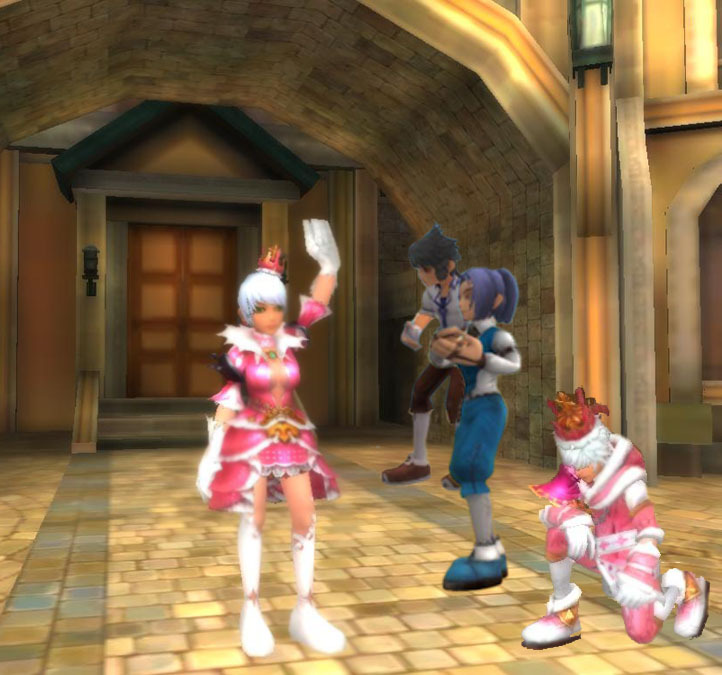 Players are asked to use their imagination and create their own respective ending to Louisas story utilizing the following guidelines:

 Create a screenshot story about the ending with at least four screenshots
 A prince and a princess must be present in the storyline
 Send your story, character name, and server to the Contest Department of the Florensia Support Suite by 11:59pm CET on February 13
 Happy story endings preferred (it is a love story, after all)!