Angels Online has the new underground dungeon Nightmare cave that will give the opportunity for players to earn awesome set items by defeating obstacles and have new adventures for those who arent afraid of the dark.

Many Angels have banded together in alliances, recruiting adventurers brave enough to overcome this seemingly impossible challenge.

Hidden deep in the Underground City, the Nightmare Cave is a hidden lair inhabited by some truly terrible demons. Legend has it they are cursed to absorb the dreams and aspirations of the citizens of Eden. The twisted process creates Dream Pieces, precious stones that are highly sought after by vendors and merchants. Using the Demon Stone will summon a fearsome guardian that can drop up to three Dream Pieces. Once players have enough pieces, they can exchange them for set items that yield additional bonuses as they add more items to the set.

Those adventurers who venture deep into Nightmare Cave and return to tell the tale speak in hushed tones of the four kings, boss monsters that have unusually high resistance to magic. Physical attacks are crucial when taking on these deadly cave-dwellers. The fearsome four kings of Nightmare Cave strike fear into the hearts of even the bravest adventurers. Keep in mind that the average respawn time for the bosses is 25 minutes.

The Yellow King - Violent Cat is the strongest boss in Nightmare Cave. Armed with dangerous continuous critical attacks, it can take down the strongest of players in a matter of seconds. Teamwork and coordination are a must if you want to survive. The tank plays a vital role in drawing attacks while the team provides constant healing. A good combination of potions and healing can bring Violent Cat down quickly if all goes according to plan.

The Red King - The Soul Puller is weak at close combat, so a strong tank can draw his attention and take damage for the team. Archers and dual wielding sword users will prove useful for dealing him a swift defeat, but beware of the spiders that spawn when the Soul Puller dies. The key to this fight is coordination, and the tanks role in drawing the monsters attention is vital.

The Green King - The Evil Chieftain may seem easy, but dont be fooled by his weak damage or weaker skills! Be careful of his nasty habit of taking as many adventurers as possible out with him when he dies. It takes solid teamwork to defeat him quickly. Ranged players need to provide damage control to ensure the teams safety.

The Blue King - Bloody Hook is one of the most dangerous bosses in Nightmare Cave. He has a high critical rate, making him very dangerous to even the toughest melee fighters. Its best to reach level 40 or higher and form a party with at least 2 healers before challenging him. Try to keep your HP at 1,800 or higher. Unsuspecting adventurers often fall prey to Bloody Hooks continuous combos and critical attacks. 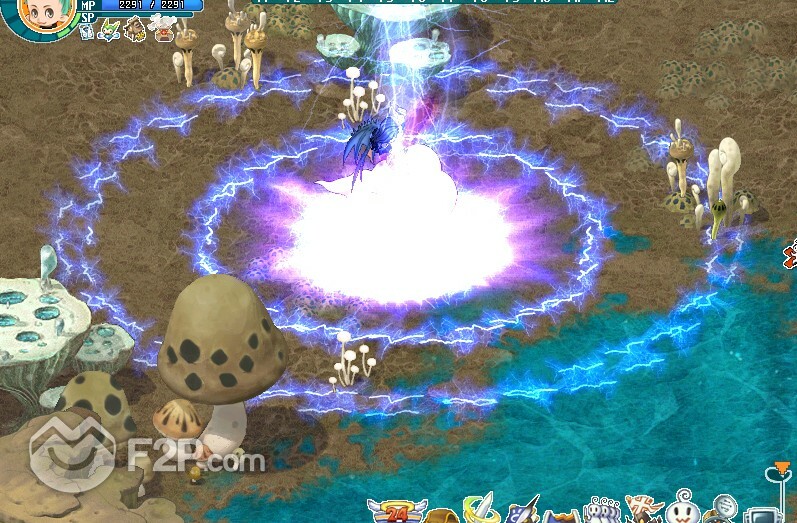 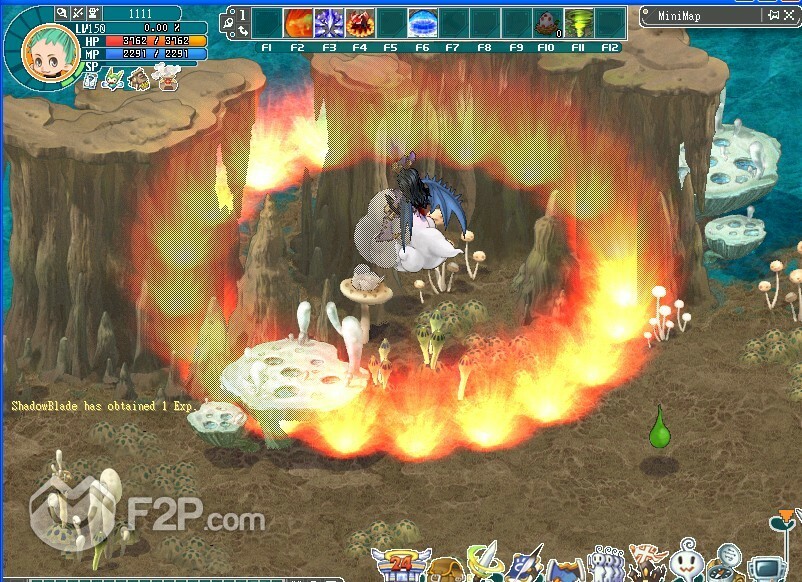 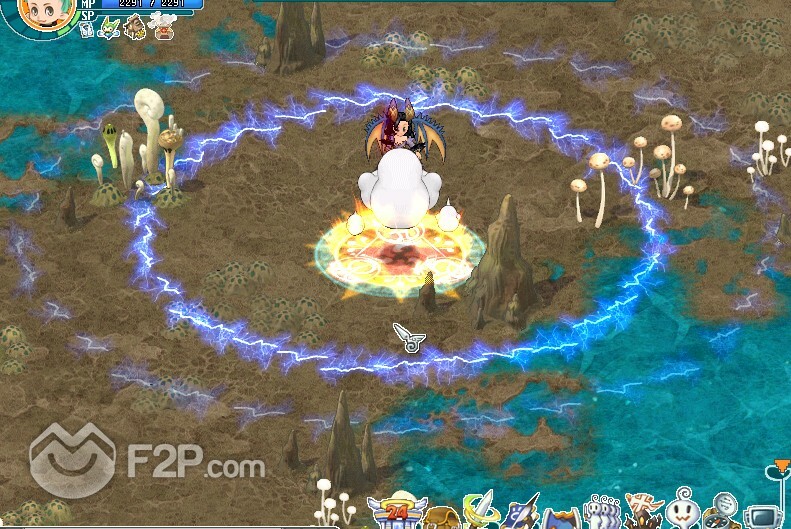 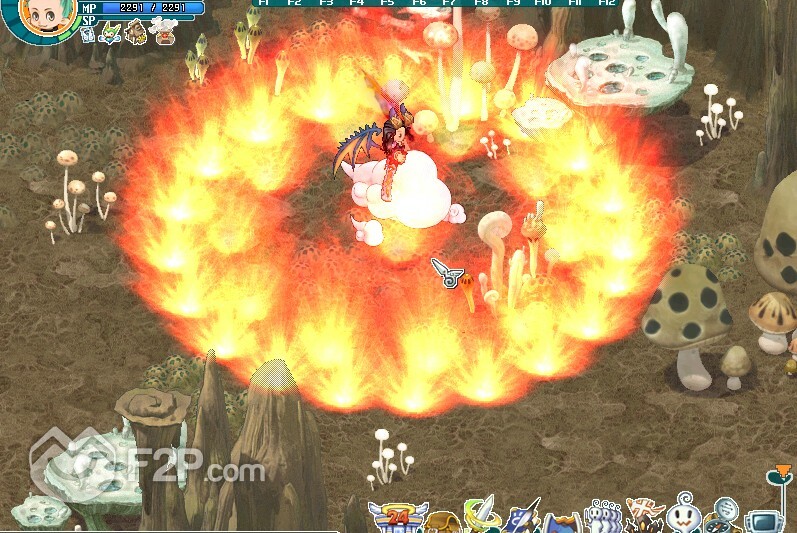 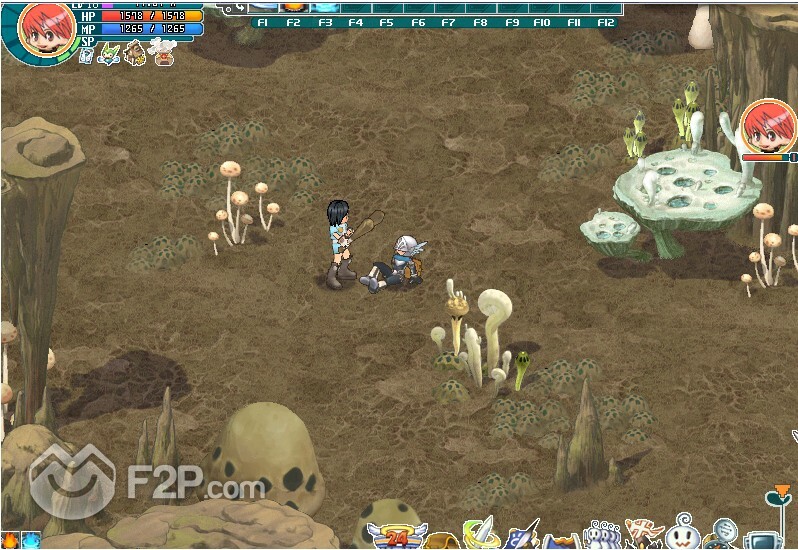 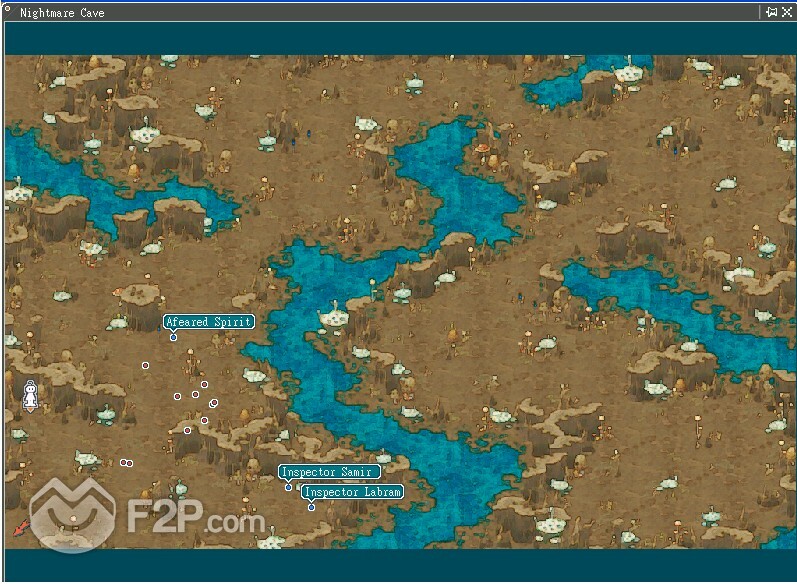