The full release comes after a long period of Beta testing that has seen three expansions add, expand and balance the Allods Online universe into one of the most detailed and vast MMORPGs currently available. The games evolution results from close monitoring by the developers, in combination with huge amounts of feedback from Allods Onlines dedicated player population.

Volume 4 and the official release will go live in spring for all European servers and bring a huge amount of content for existing players and newcomers to Allods Online. Players from level 42 upwards can look forward to two brand new zones; the Isle of Relevation and Kirah, which will both provide players with many quests with new and amazing rewards. Astral space conquerors will be getting new layers in the deep Astral Space to explore and fight in. The final bonus for experienced players is that the level cap will be raised to 47 and that the Phylacteries of Passage item will remain available for free in the Boutique.

For newcomers to the game, beginners packages, filled with many useful free items from the Boutique, will be automatically offered to every character that completes the starter zone. As they progress, additional packages will be unlocked every few levels until the character reaches level 30. Players will be able to enjoy over 2,000 quests at launch, with much more still to come. 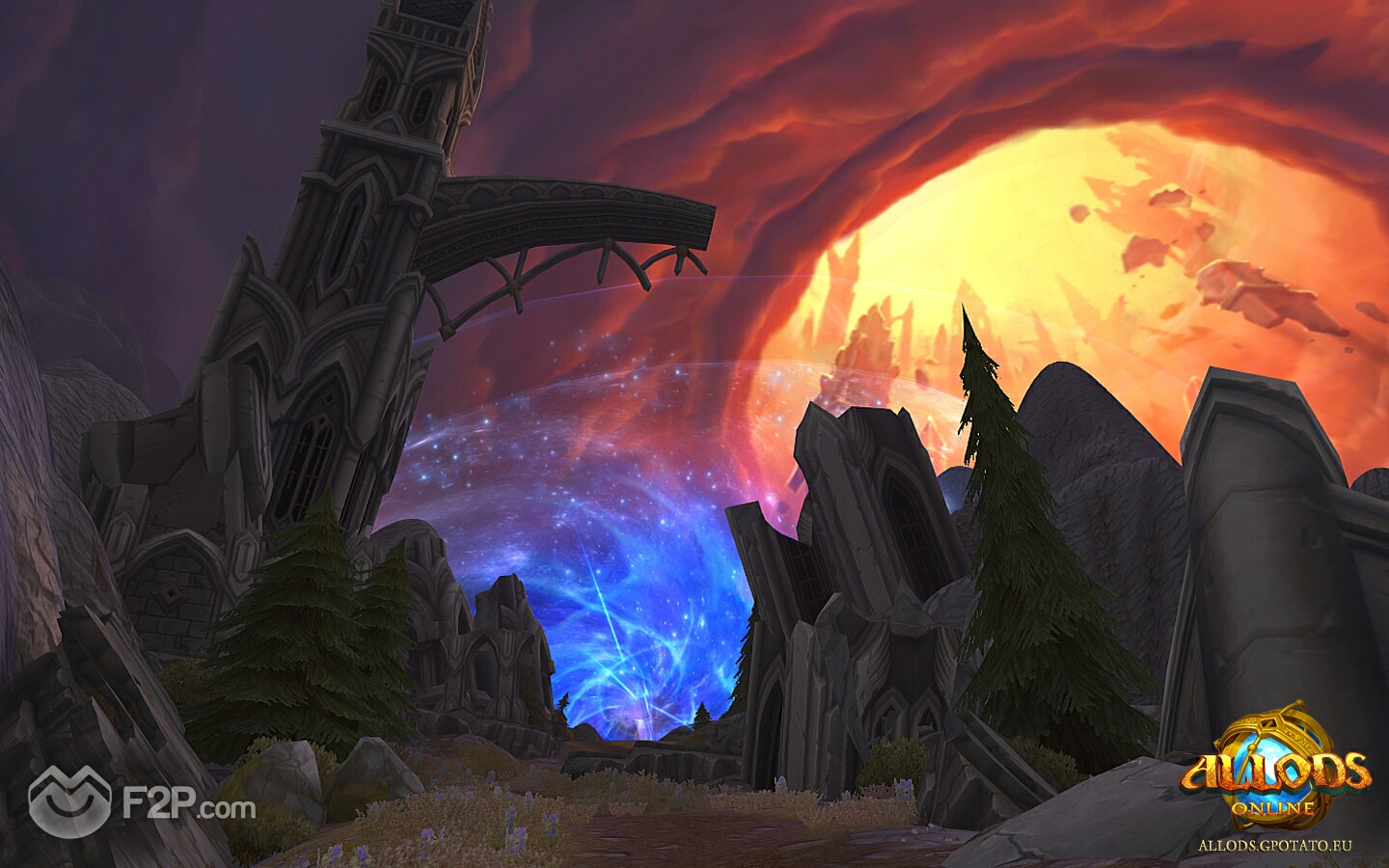 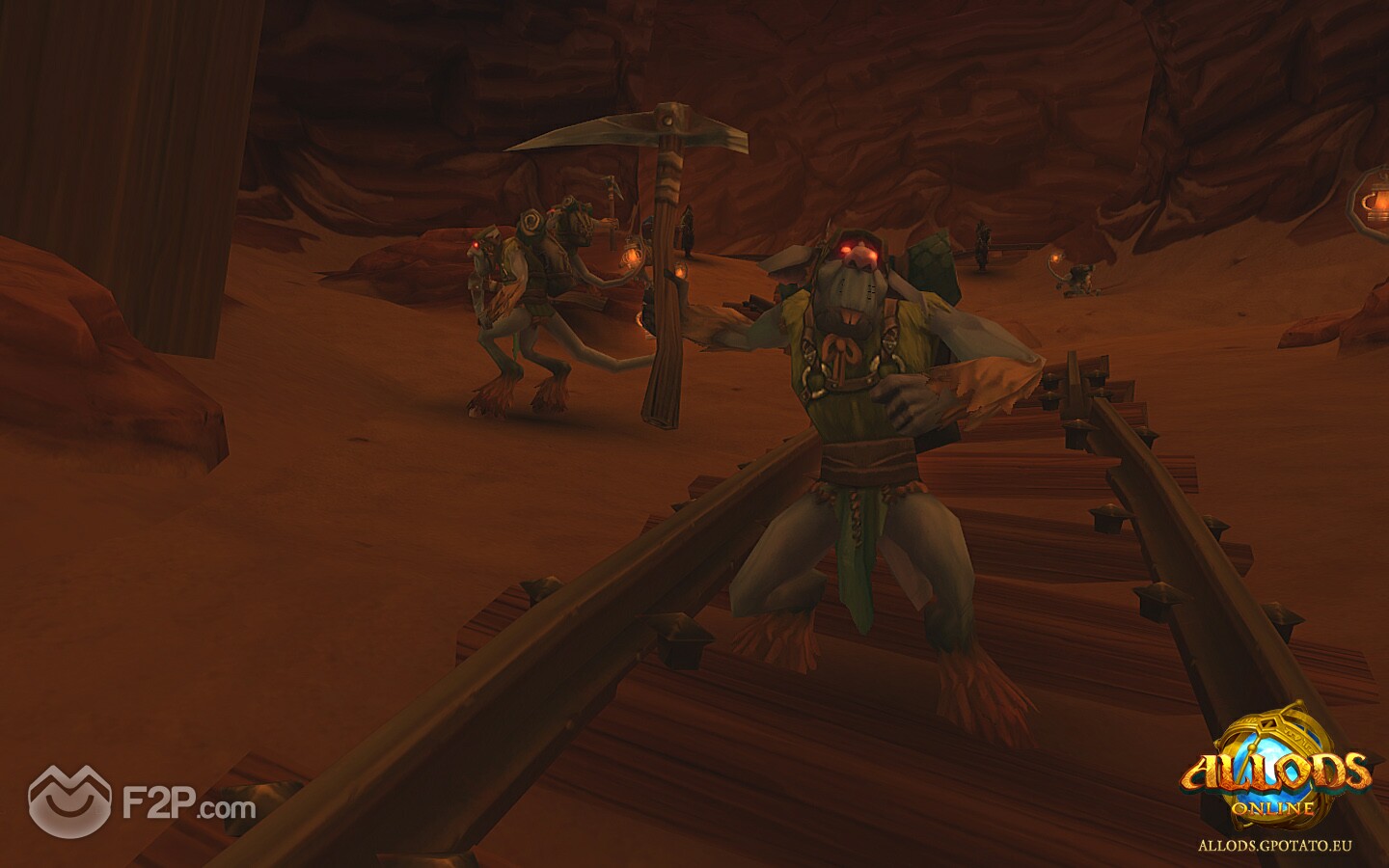 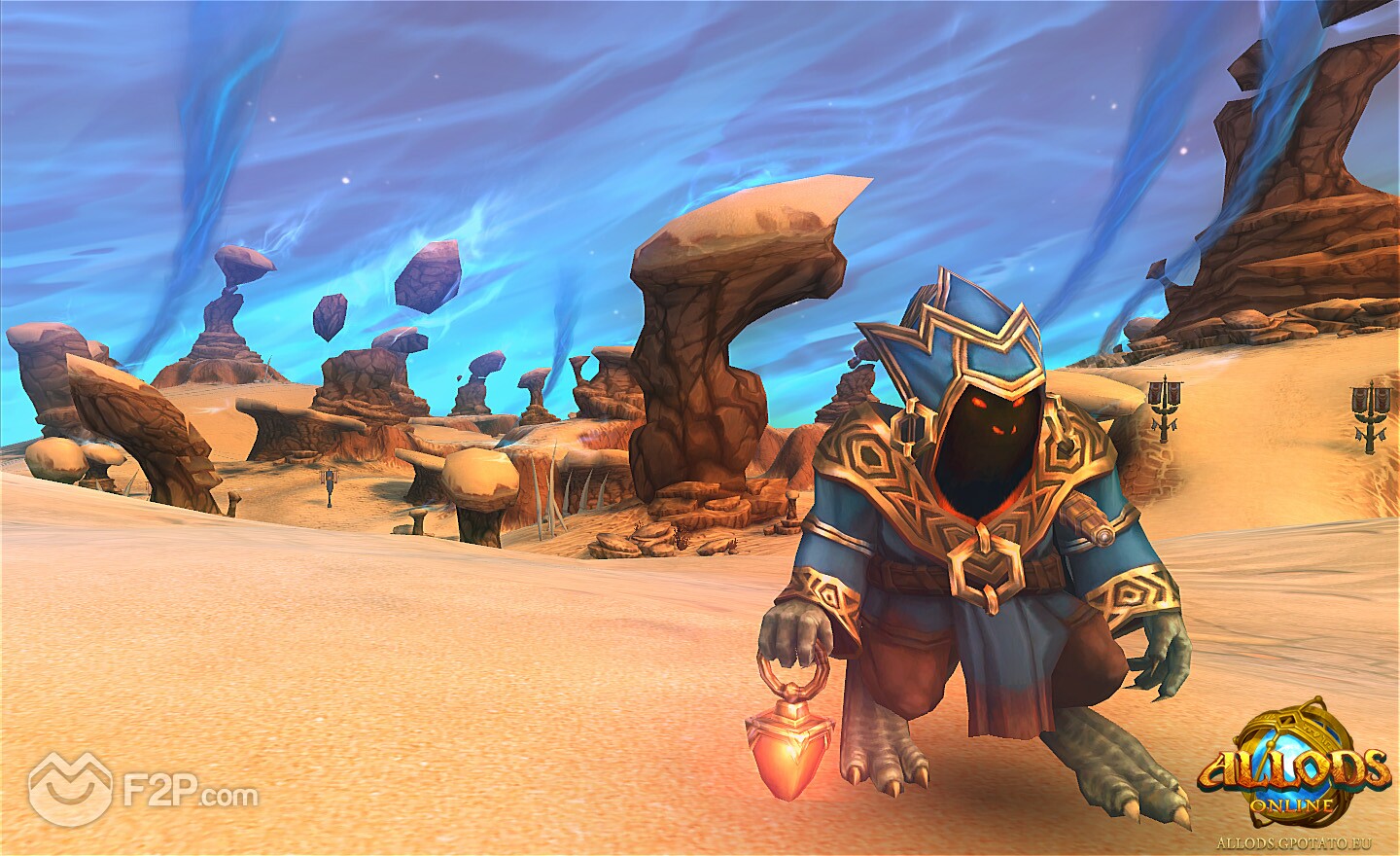 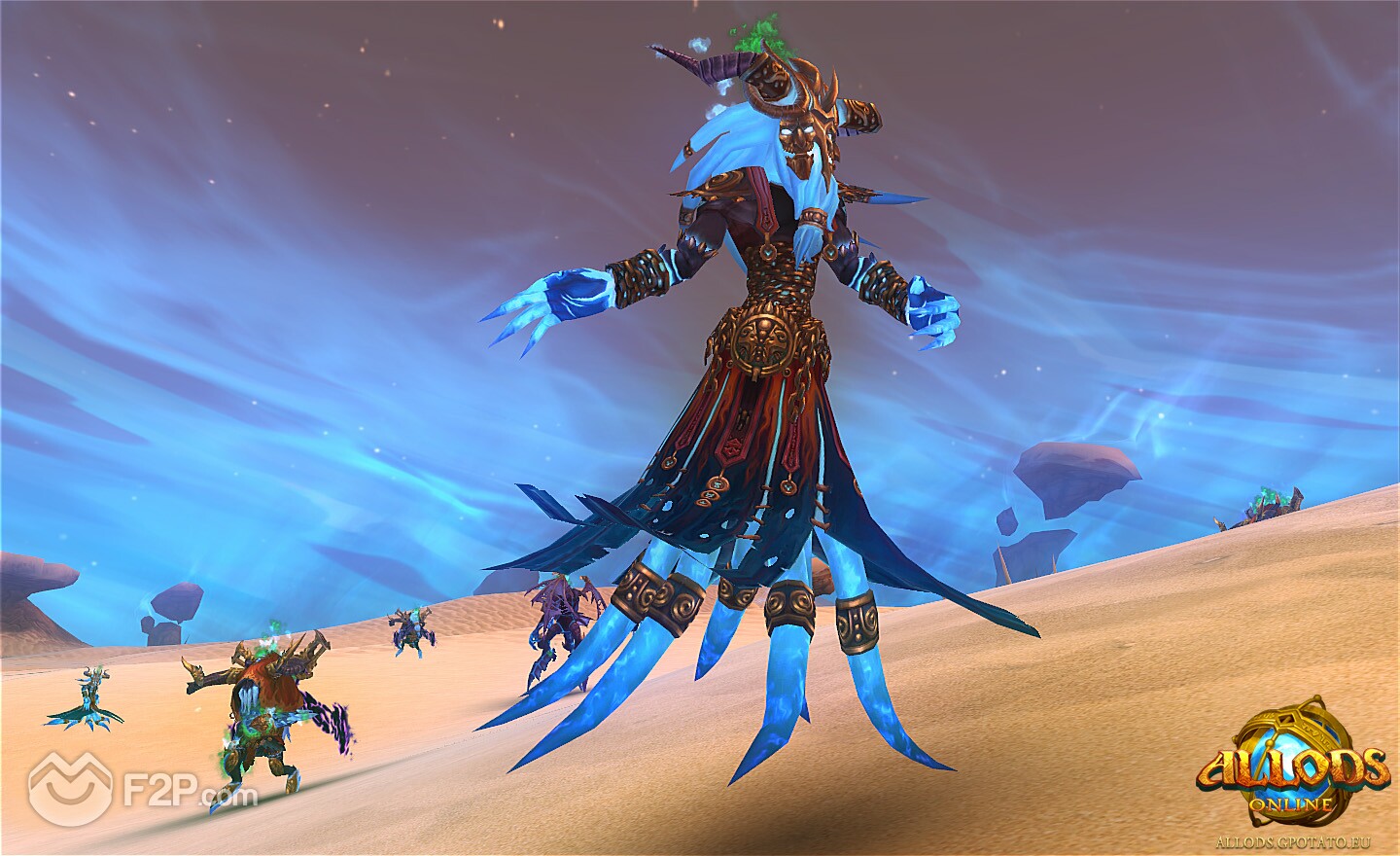 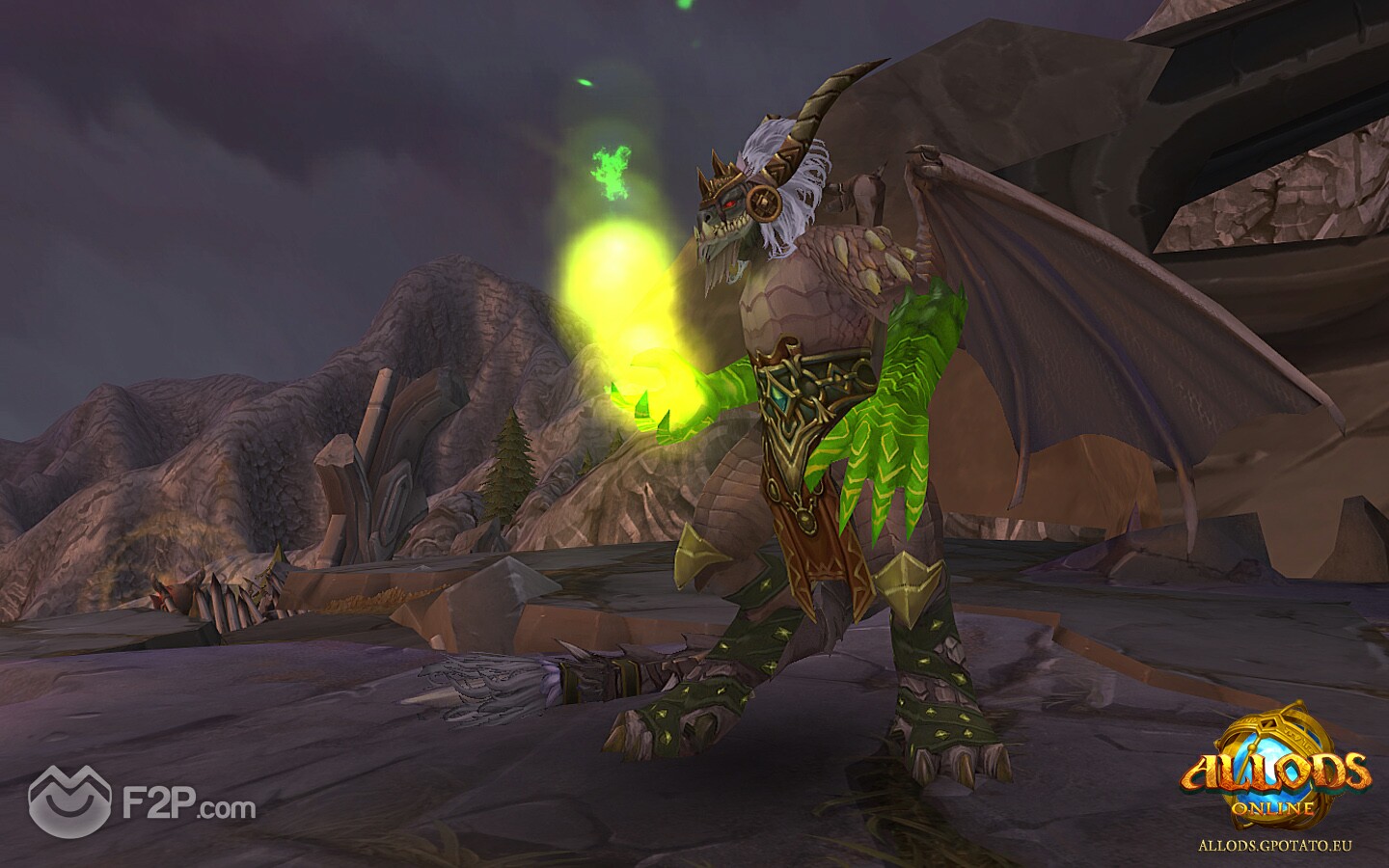 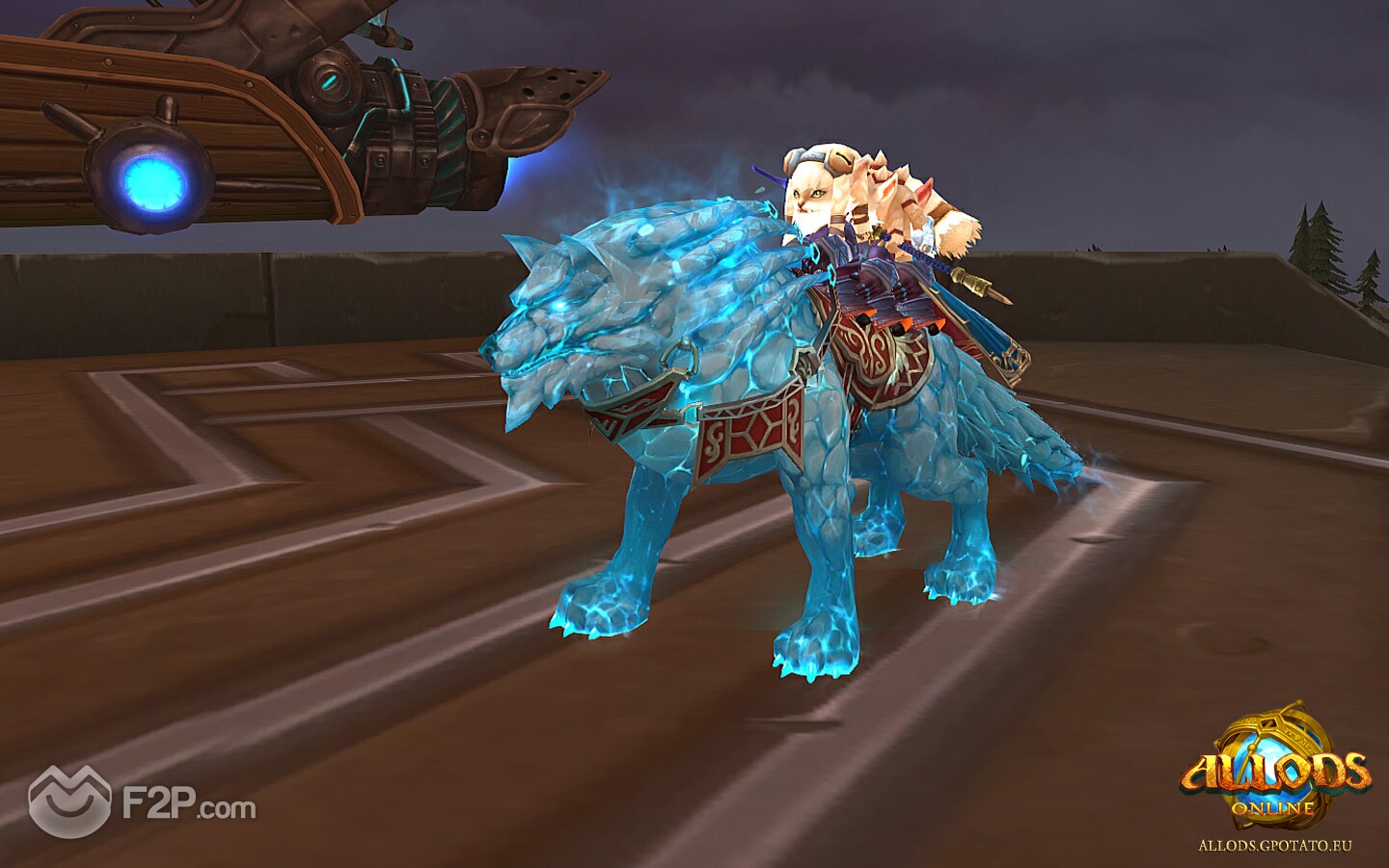 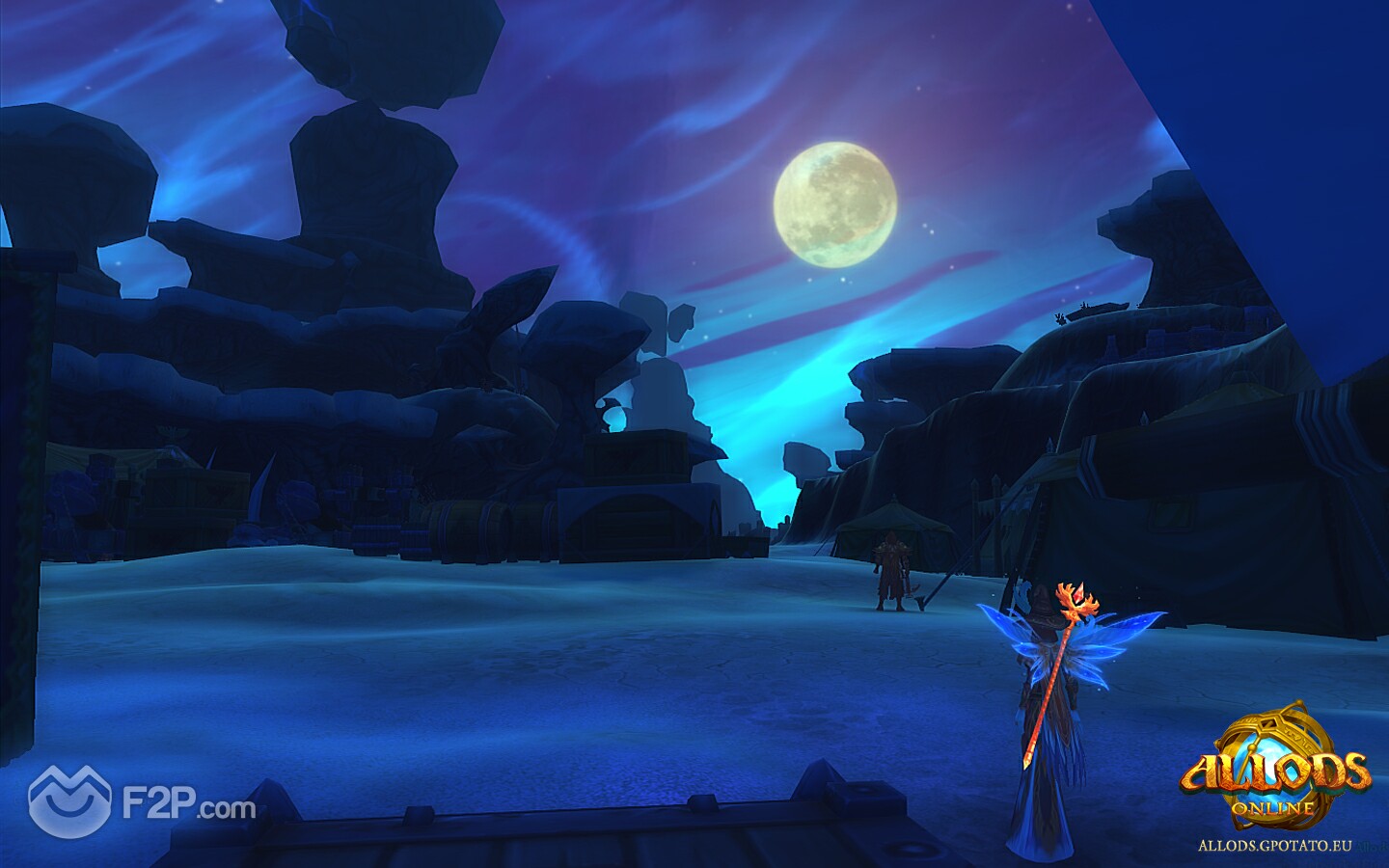 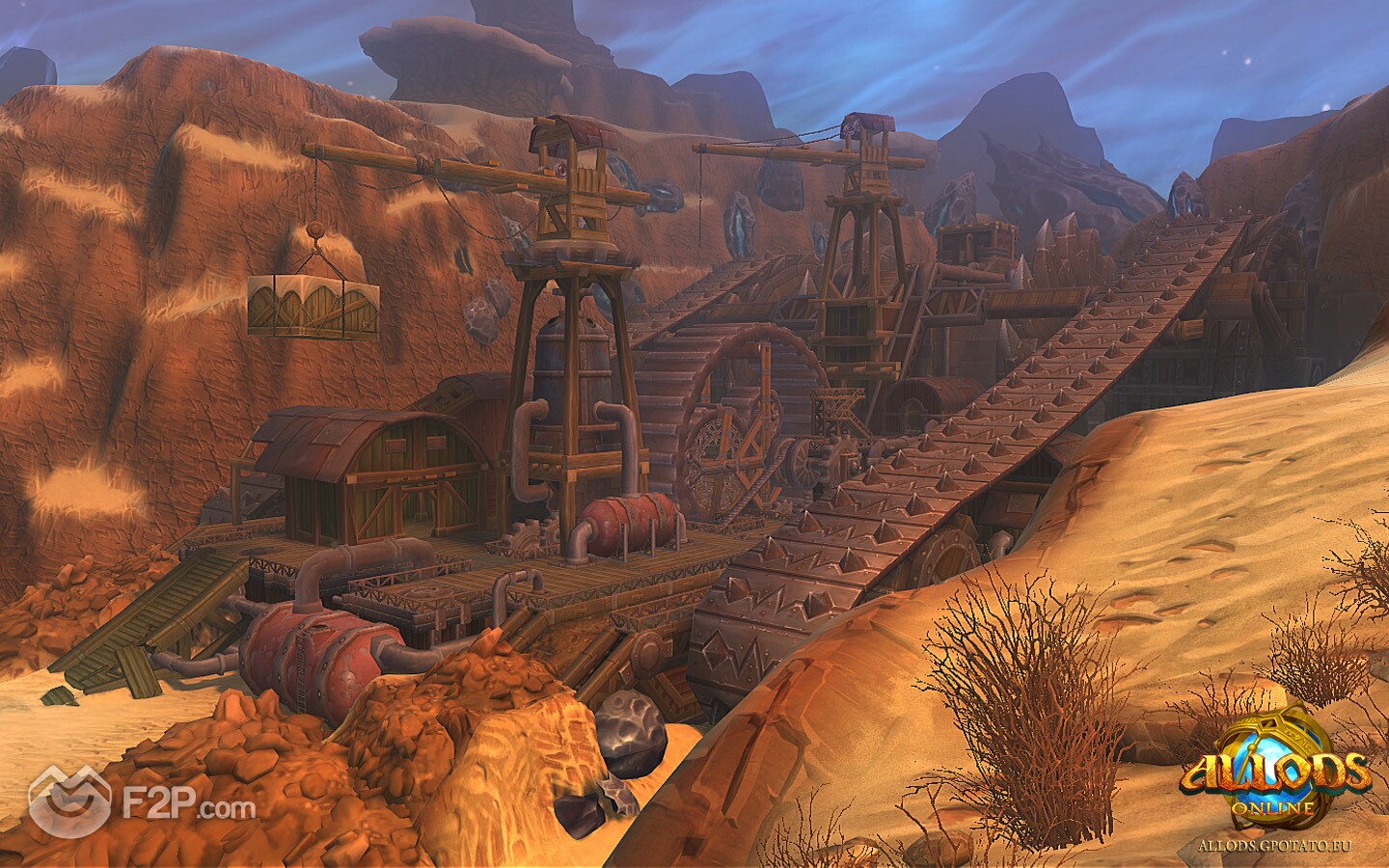 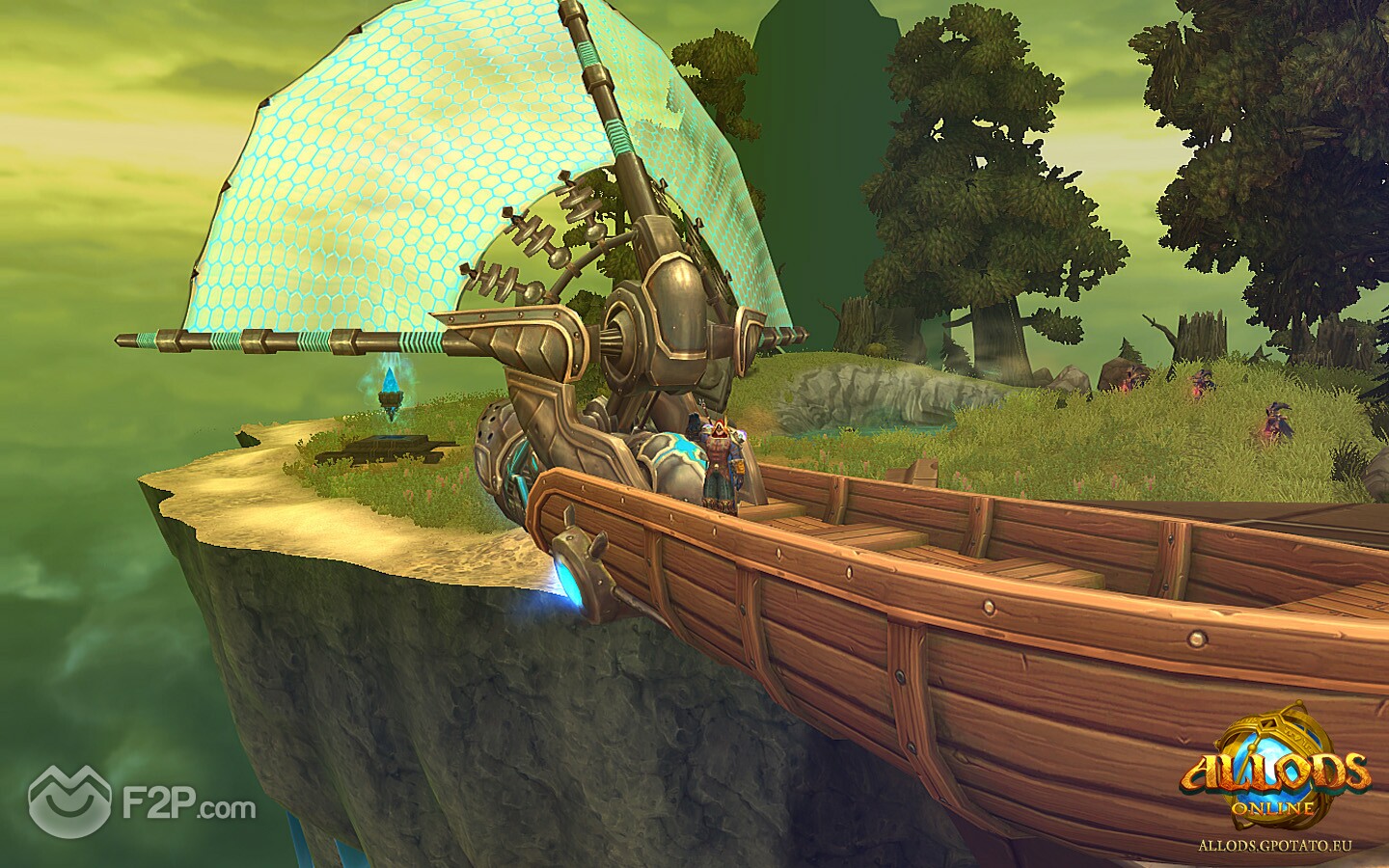