Gala Networks Europe, is delighted to announce that Allods Online, has officially launched.

Having undergone more than a year of intensive testing across every aspect of the games huge universe and its intricate systems, Allods Online is celebrating its graduation to a fully mature product with the launch of Volume 4: Astral Odyssey.

Volume 4: Astral Odyssey brings a huge amount of content for existing players and newcomers to Allods Online. High-level players from level 42 upwards can look forward to two brand new zones; Kirah and the Isle of Revelation, which will both provide players with many quests with new and amazing rewards. Daily events now take place several times per day, such as demon invasions on land and in the Astral space, heroic rescues and more. Astral space conquerors will be getting new layers in the deep Astral Space and 6 new allods to explore and fight in.
The final bonus for experienced players is that the level cap will be raised to 47 and that several formerly paid items will now be free in-game or in the boutique following the community feedback during the beta.

The launch will be celebrated in-game with a special event for all players that will see special anniversary coins scattered across the universe of Sarnaut. Also available as drops from slain foes the anniversary coins can be traded with merchants at capital cities for a variety of high-quality in-game gifts. These include special wings, fireworks, outfits and even a unique light grey wolf mount. The coins will be available for a month from today, 11.5.11 to 14.6.11. 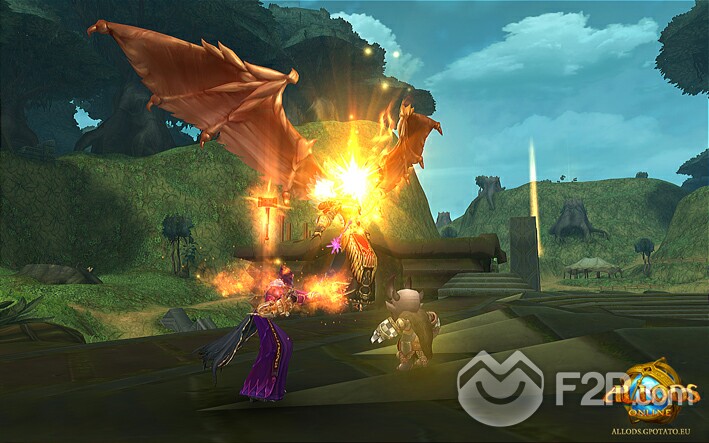 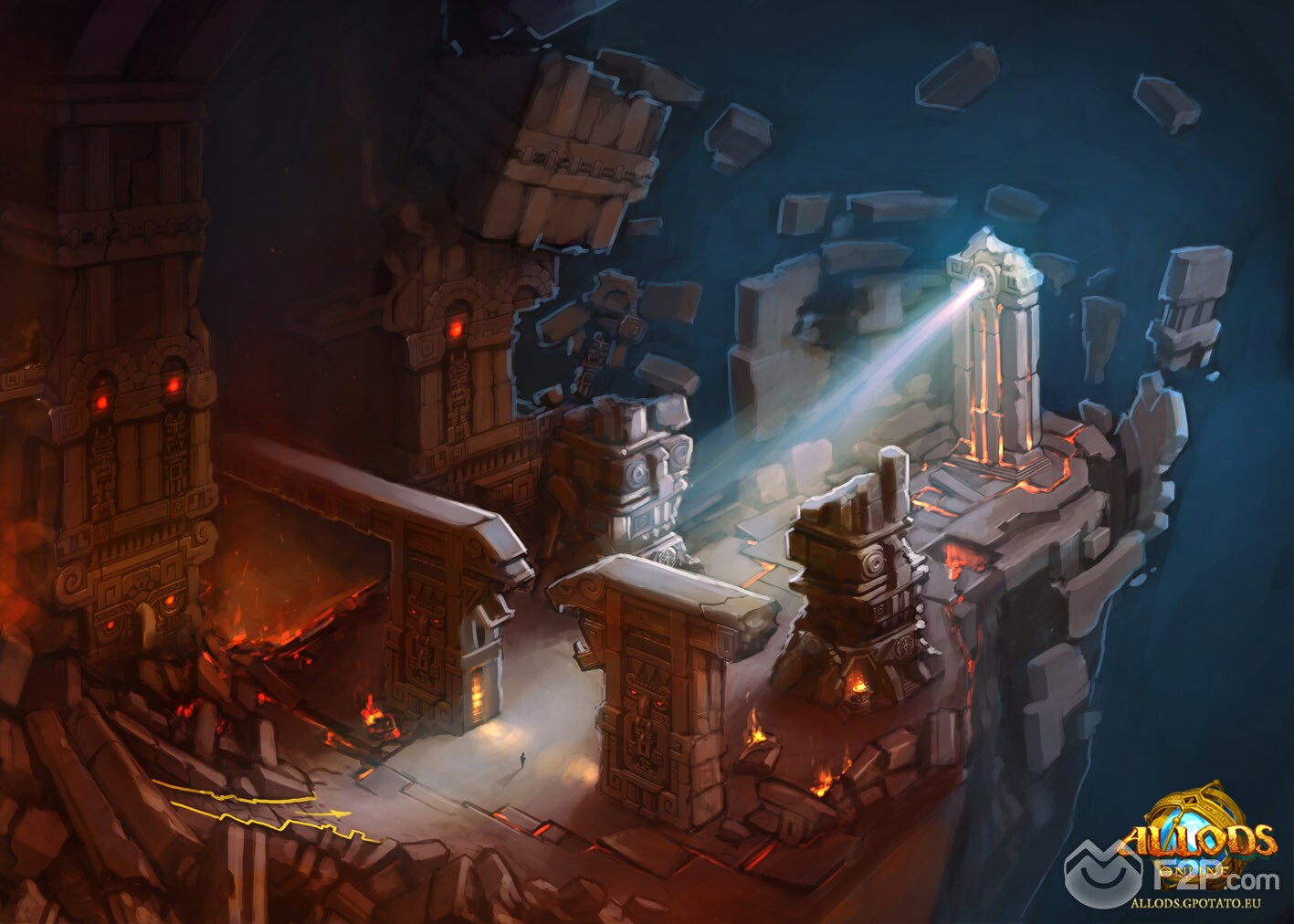 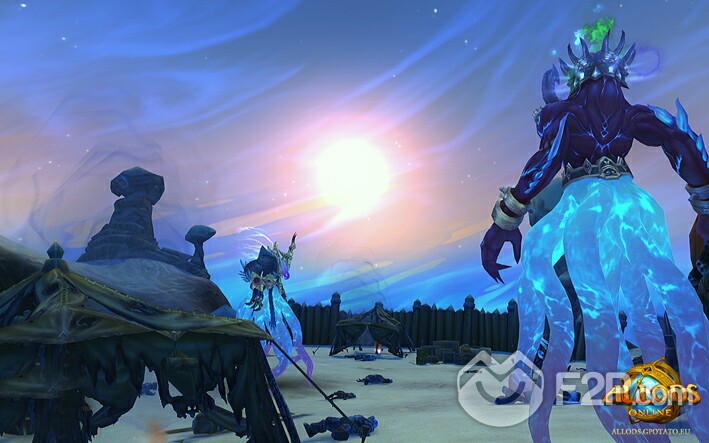 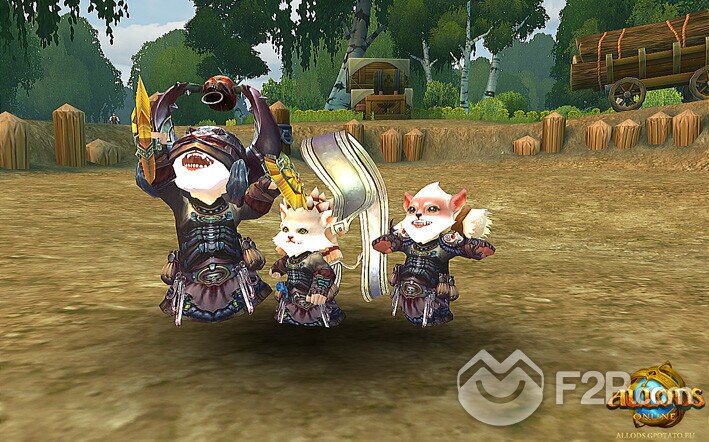 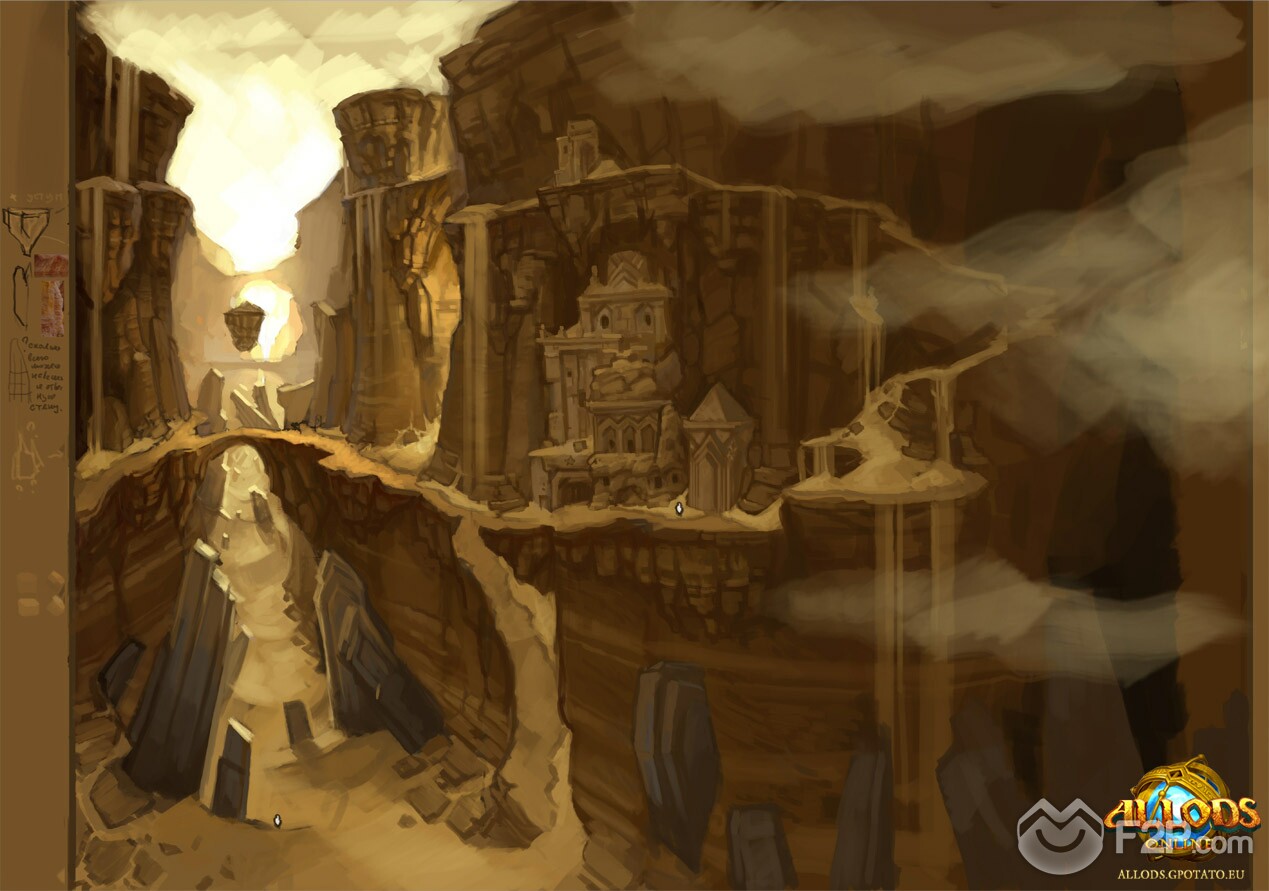 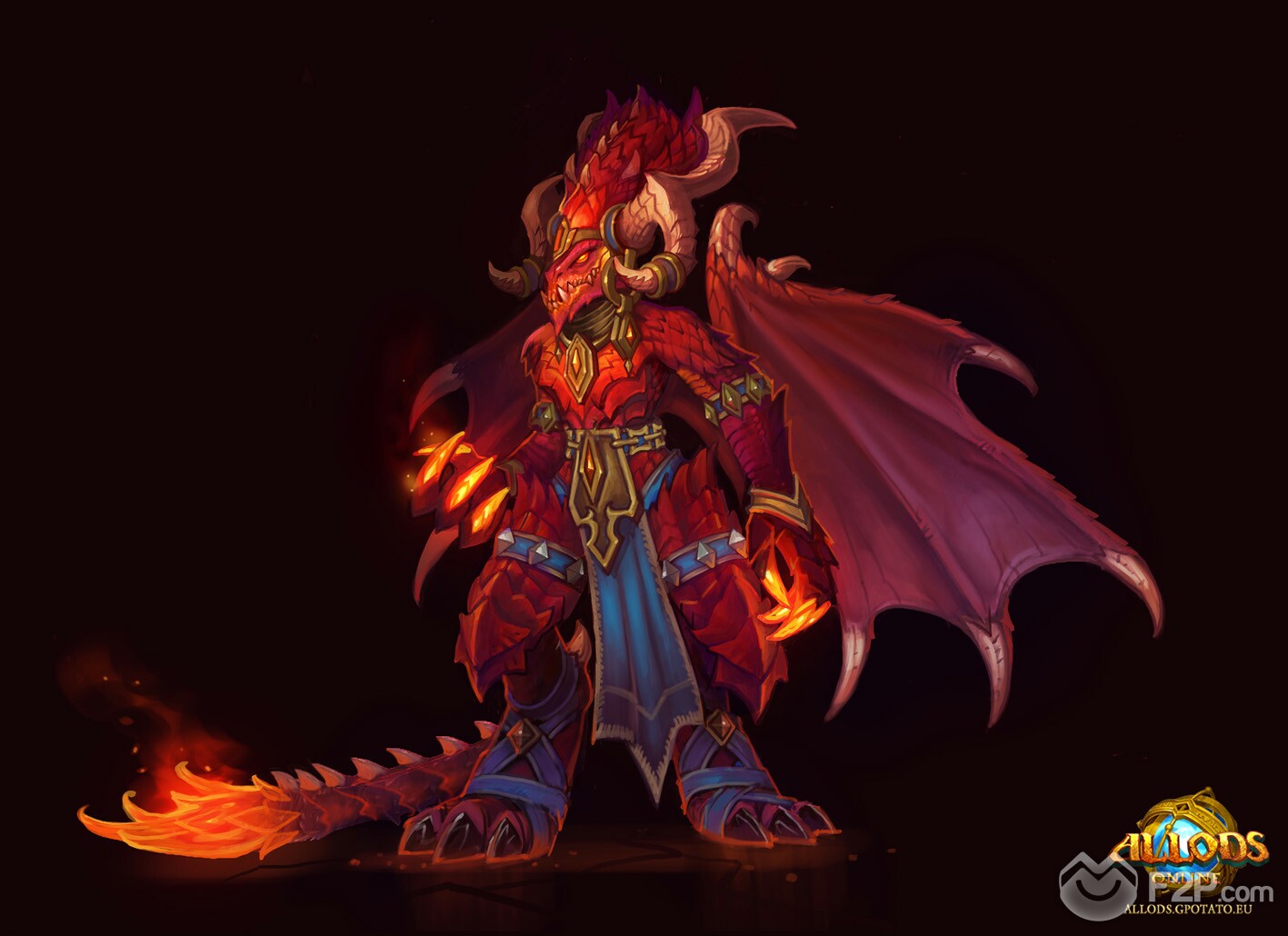 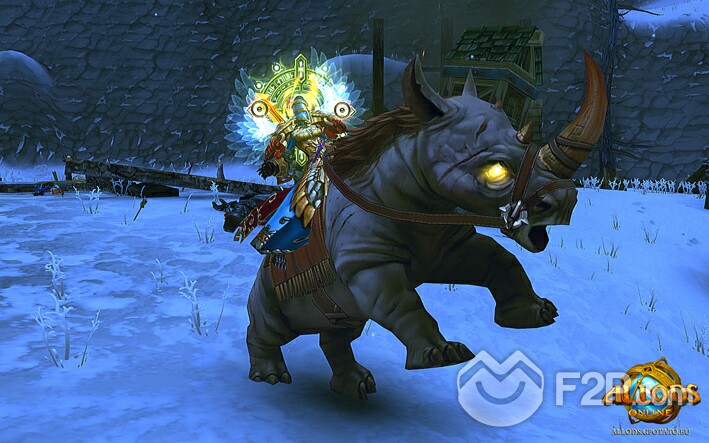 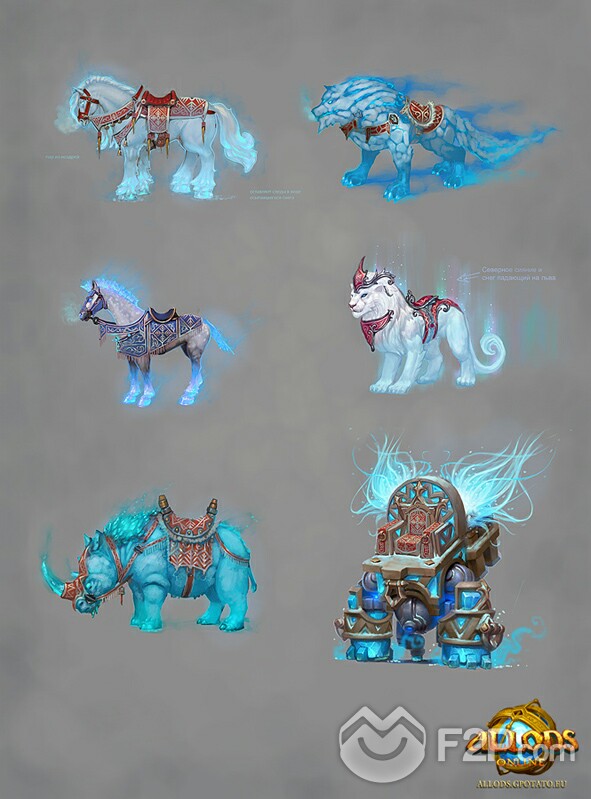 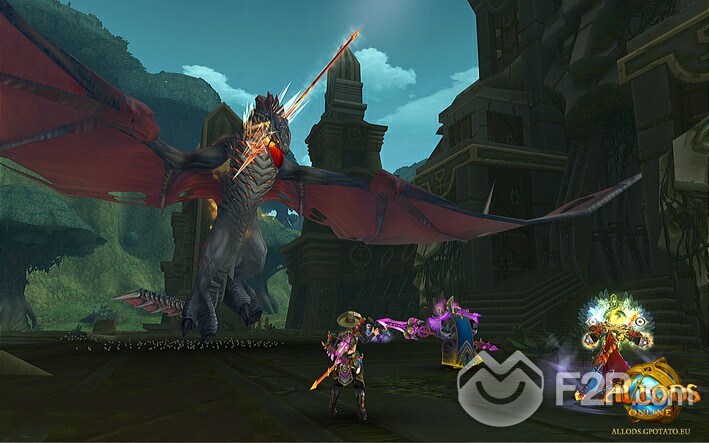 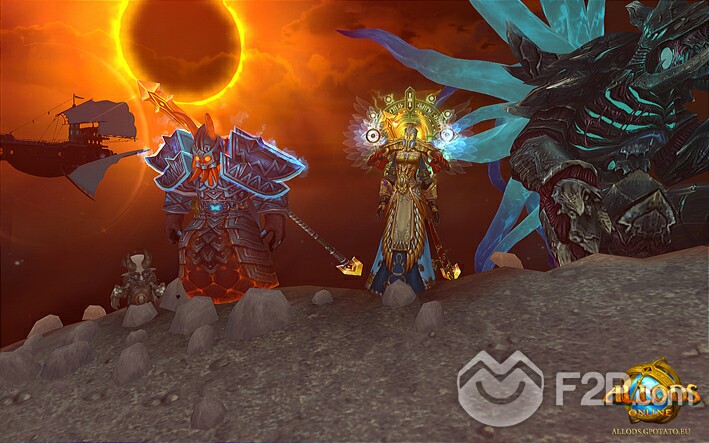 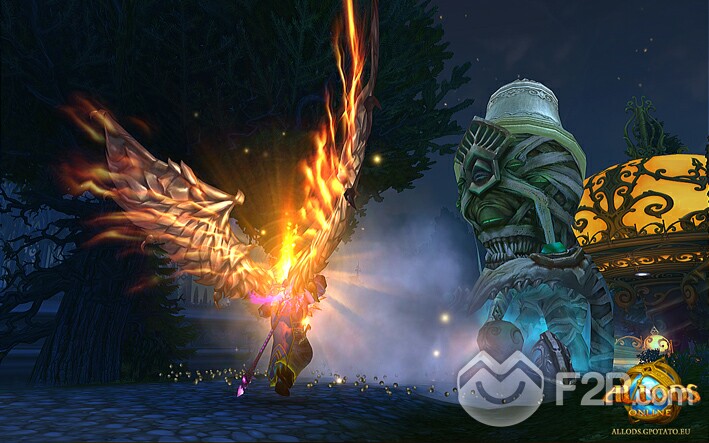 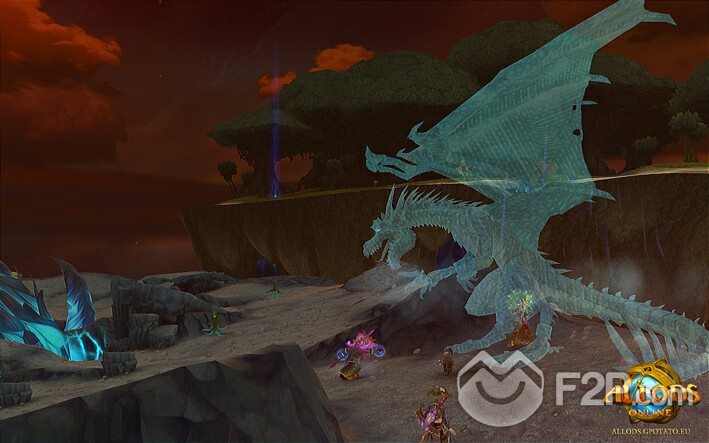 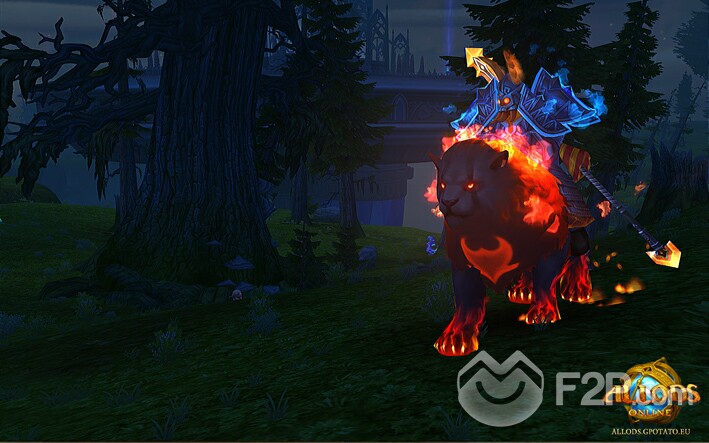