Webzen has announced that Allods Online, their free-to-play MMORPG is going to launch the new expansion this September. Everlasting Battle, this is the name of the new expansion is going to add a lot of new features to the game and merge the Polish, English, German and French servers in a huge European server in order to create a well united community. There are changes for the commercial model as well.

A new friends system is going be added to Allods, the friends will receive bonus such as exclusive boosts and shared astral ships and mount. Moreover, players will be able to enjoy a new raid and the new revamped Summoner and Mage classes.

Even with the server merge, players are going to play the game with their usual client in their language. The social media channels, the websites and the support system will also continue to be provided in their languages. 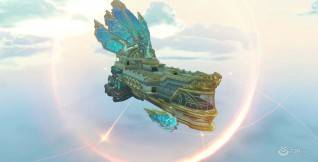 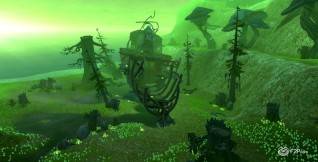 A new payment option with a monthly subscription is also going to be added to the game. Players who choose this option will be able to obtain every item which can be bought in the item store for gold just by playing the game, like completing quests, killing bosses, or reaching a certain level.