Gala Networks will officially open the public test servers of  Allods Online: Lord of Destiny on February 22nd, and they will be available to all the registered players for all the weekend. In addition, the luckiest players will also see their highest level character cloned into the test server. 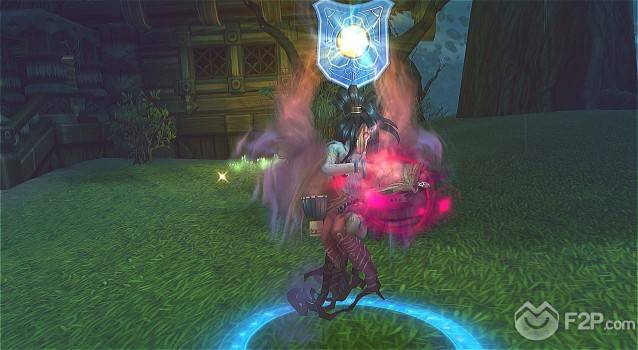 Lords of Destiny is scheduled to launch on March 12th, 2013, on American and European English as well as German, French and Polish servers, and will be the biggest update ever launched for the game. This expansion will bring new dungeons, 8 new astra allods, gameplay improvements, new bosses and new areas for PvE and open PvP.
Many additional interface and control improvements complete the list of features in Lords of Destiny. 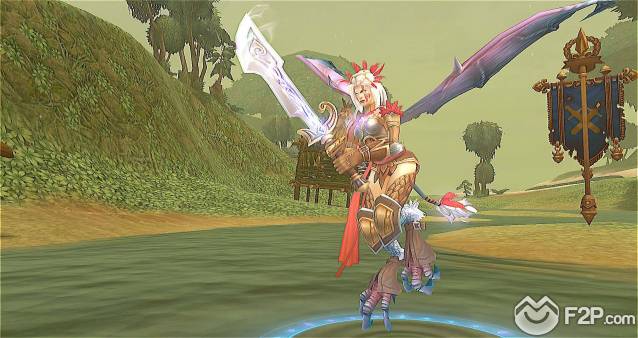 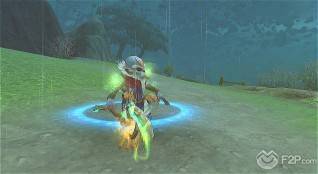 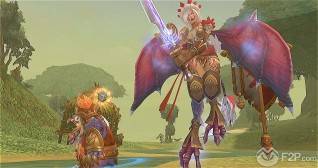