Allods Online has released its latest update, Patch 2.0.04: Rise of the Gods

Allods Online, latest update, Patch 2.0.04: Rise of the Gods, has been officially launched.

· New zones for high level players - High level characters can now venture to the Cave of Tka-Rik and Twilight Isle to learn more about the secret history of Sarnaut. The zones also come with a plethora of entertaining daily quests and events.
· Better Astral experience - The third layer of the Astral has been introduced, offering a new level of difficulty for players tough enough to face its challenges. The navigating system for Astral ships is now better than ever, and some of the allods in the Astral now have brand new bosses!
· More vanity items - Many new vanity items are being introduced, including new mount skins, new costumes, and the long-awaited vanity underwear! Replace your boring old undergarments with ones suitable for a traditional Orcish date, or ones that were made in the progressive style of the Arisen.
· The reincarnation system - With the reincarnation system high level characters will be able to create a second, different character that shares all of the original characters Item Shop items. The two characters will also share ownership of their Astral ships, gold, and a few other items, and a player will be able to keep both characters and switch between them at will.
· A special summer event - For a limited time a special event will take place that celebrates the summer season. During this event players will be able to collect brand new vanity items and complete special daily quests. 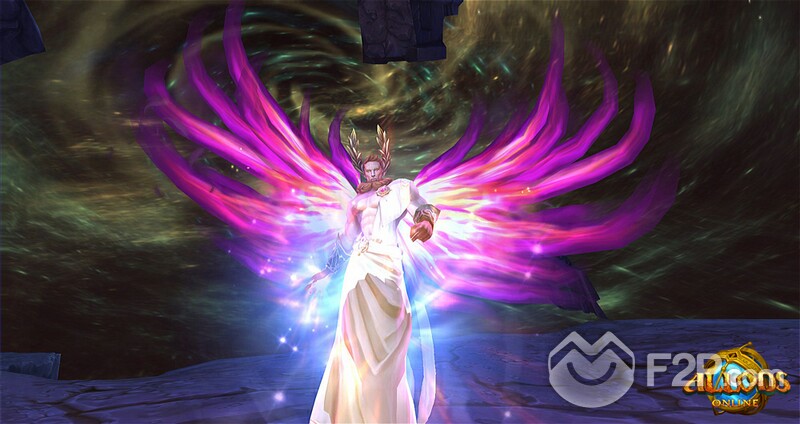 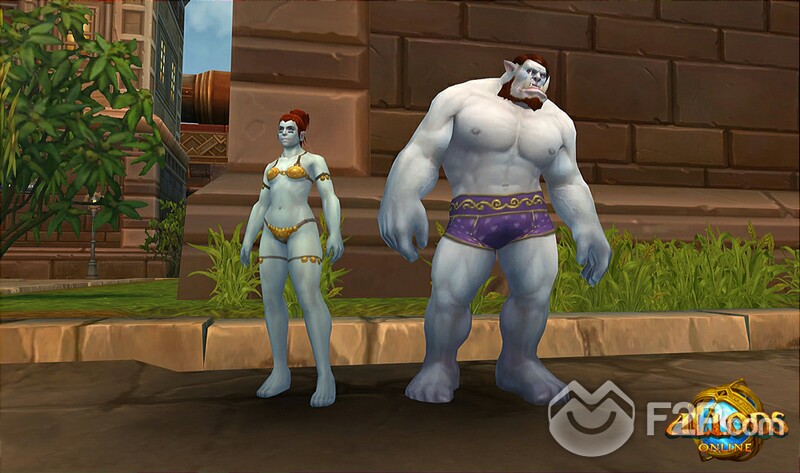 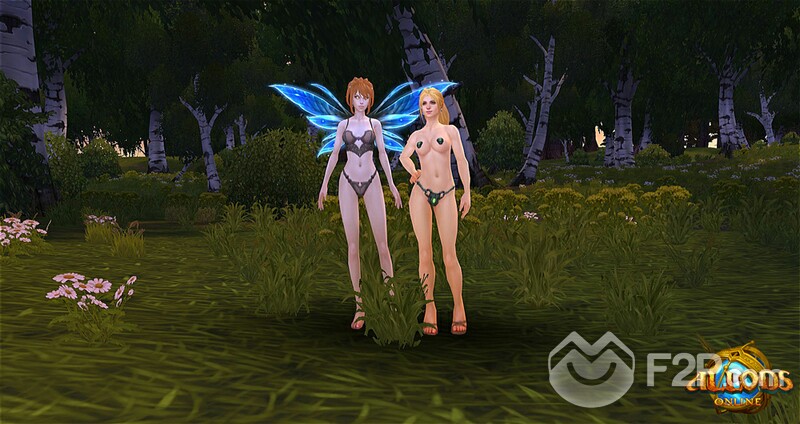 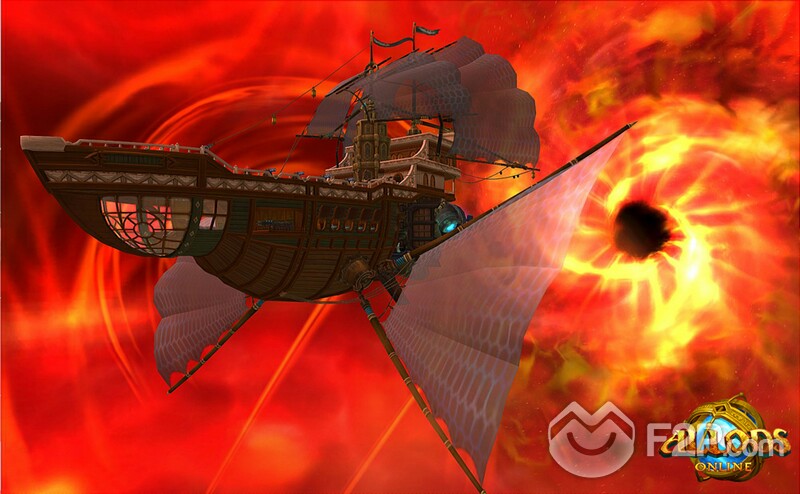 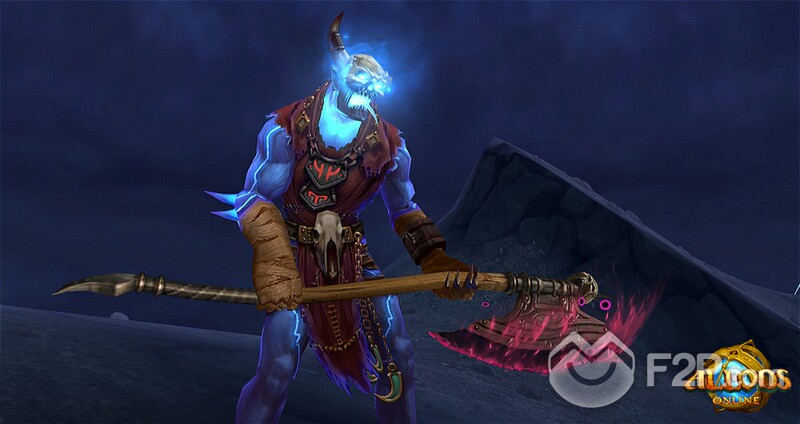 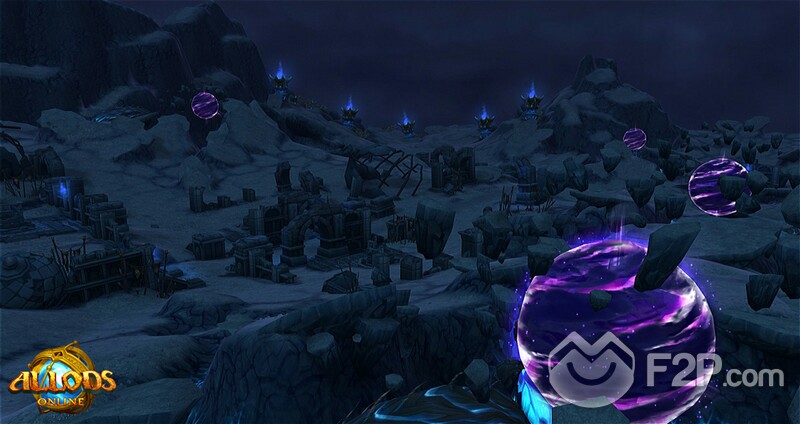