Gala-Net is pleased to announce that Patch 2.0.2: Astral Odyssey of Allods Online will go live in April 26th. This will be the official release of the game and will bring an end to the Open Beta period.

This patch will contain more new content than any previous patch of Allods Online; Astral Odyssey will increase the level cap to 47 and introduce two new high level zones, Kirah and the Isle of Revelation, where players can quest to level up.

· Isle of the Damned: This allod once held a peaceful village until a powerful sorcerer cast a curse upon it. Its now filled with monstrous ravens, huge spiders, and a horde of zombies which stand between adventurers and the treasures the villagers left behind.
· Fireheart Isle: At the heart of this allod lies a huge volcano inhabited by fire elementals, but before adventurers can challenge the elementals for their treasures they must also defeat their loyal servants  huge manticores and a tribe of draconids.
· The Crucible: This secret allod is one of the headquarters for the Tep cultists. It is here that they are researching ancient June magic in an attempt to bend it to their will  plans that adventurers would do well to ruin!
· Jade Labyrinth: This jungle allod is filled with twisting ruins that hold ancient treasures. However, theyre also home to ferocious draconids that are determined to guard the ruins with their lives.
· Goblin Republic: The goblins of Sarnaut have finally managed to create a haven for themselves. Unfortunately, theyve been unable to kick their thieving habits and have amassed a pile of stolen treasure which is the perfect target for passing adventurers.
· Isle of Corruption: It has long been known that exposure to the Astral can cause sinister mutations in creatures. Unfortunately for the animals of this allod, giant Astral crystals are growing right in the center of their home, causing them to become both crazed and ferocious.

High level players will also be able to participate in two new gear systems  the refining system and the draconic relic system.

In the refining system, players will be able to combine two identical pieces of gear that drop from heroic instances or allods, as well as reagents obtained from PvP events, to create one piece of gear that is slightly more powerful. This will make the PvP events in the game more rewarding, and it will provide greater incentive to visit heroic instances and allods.

In the draconic relic system, players will be able to gather relics from 24-man raids to create a second set of gear. This second set of gear will be more powerful than the set of gear that can be obtained from heroic instances or allods, but it can only be activated periodically with the use of a special spell with a long cooldown. 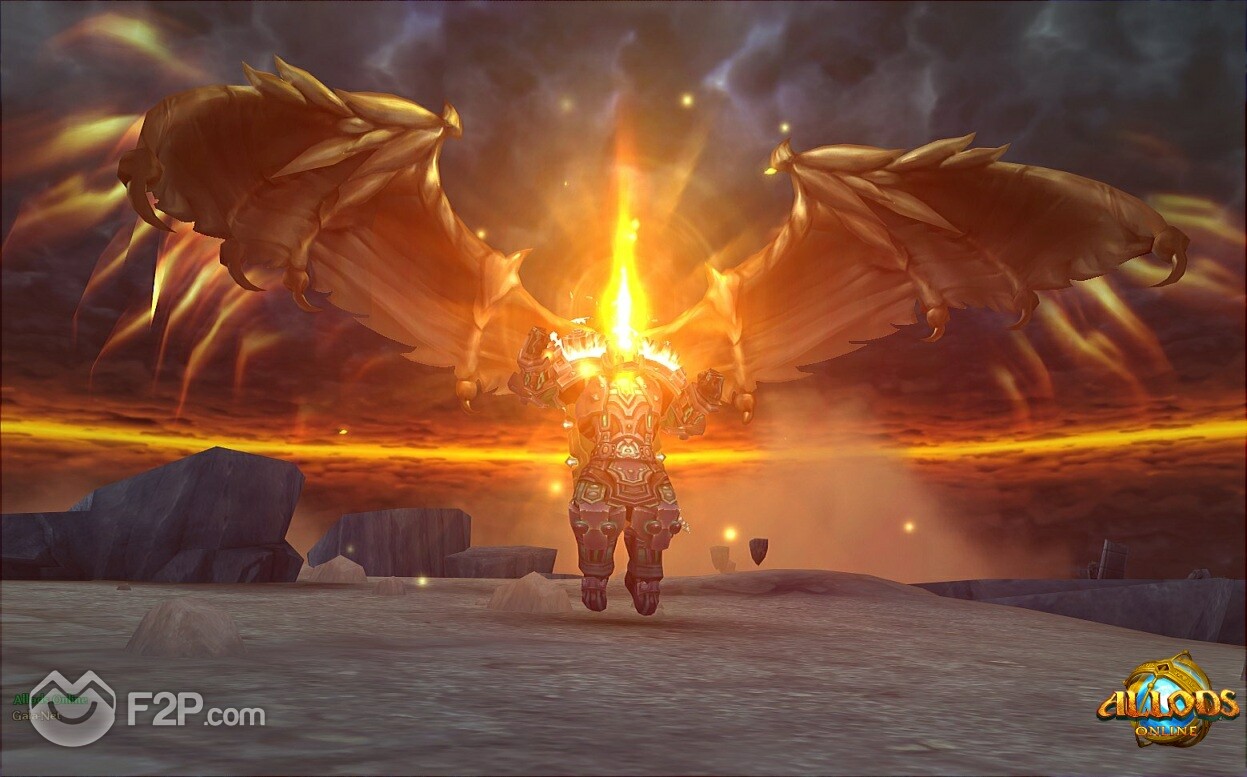 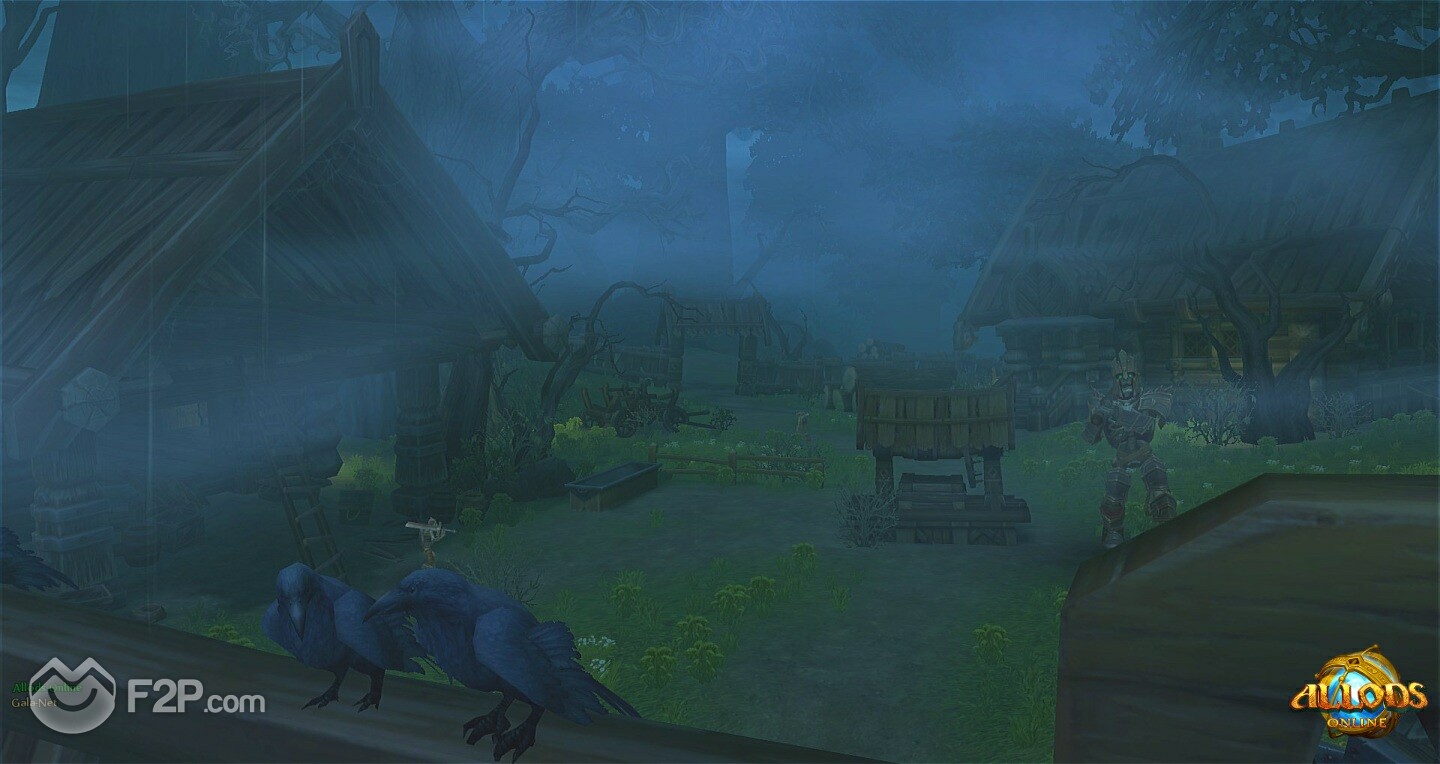 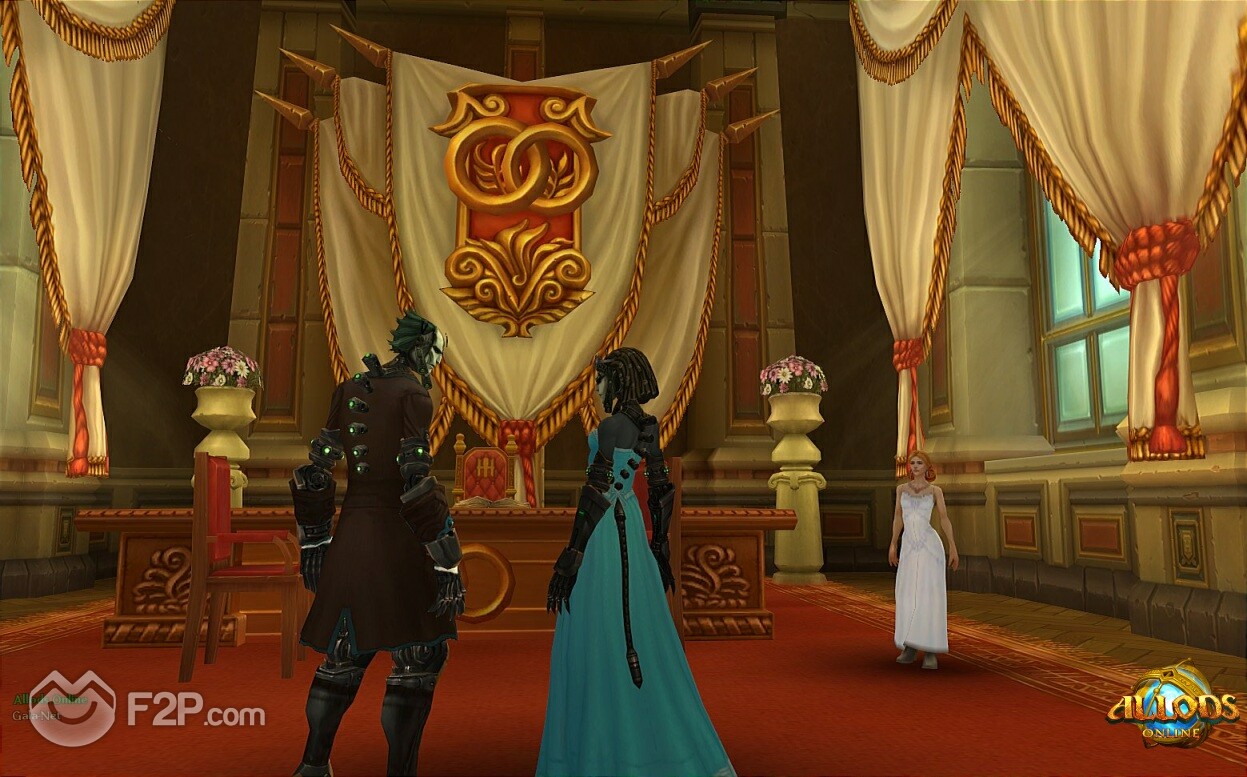 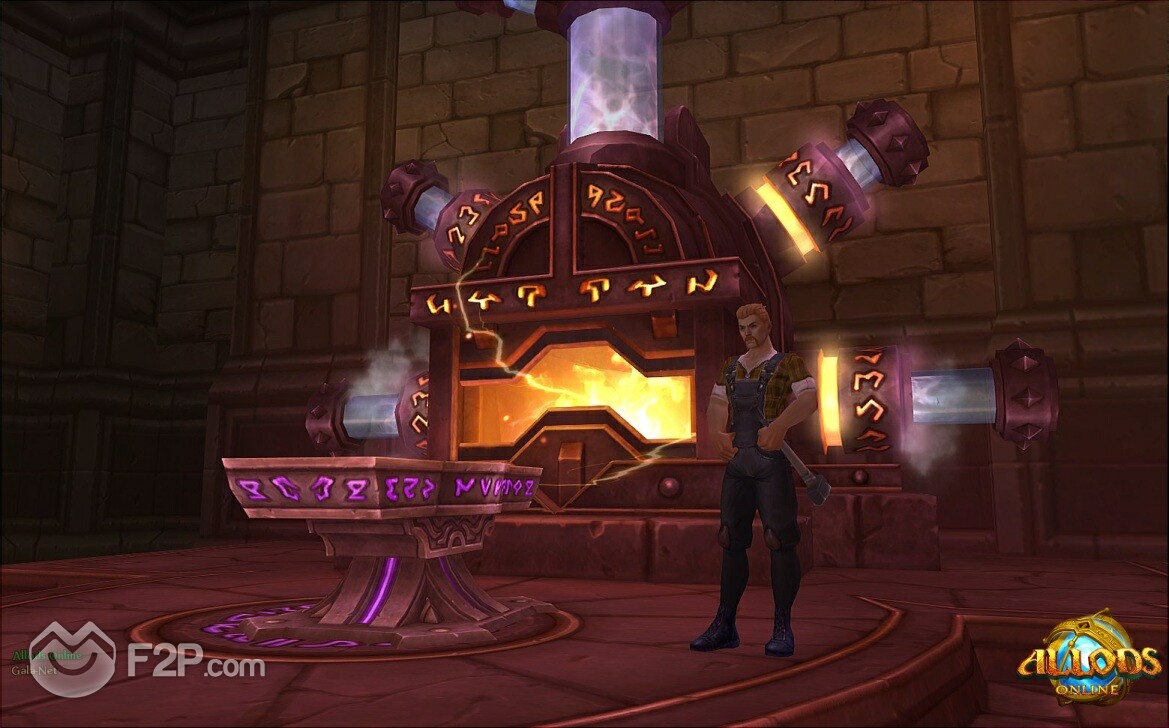 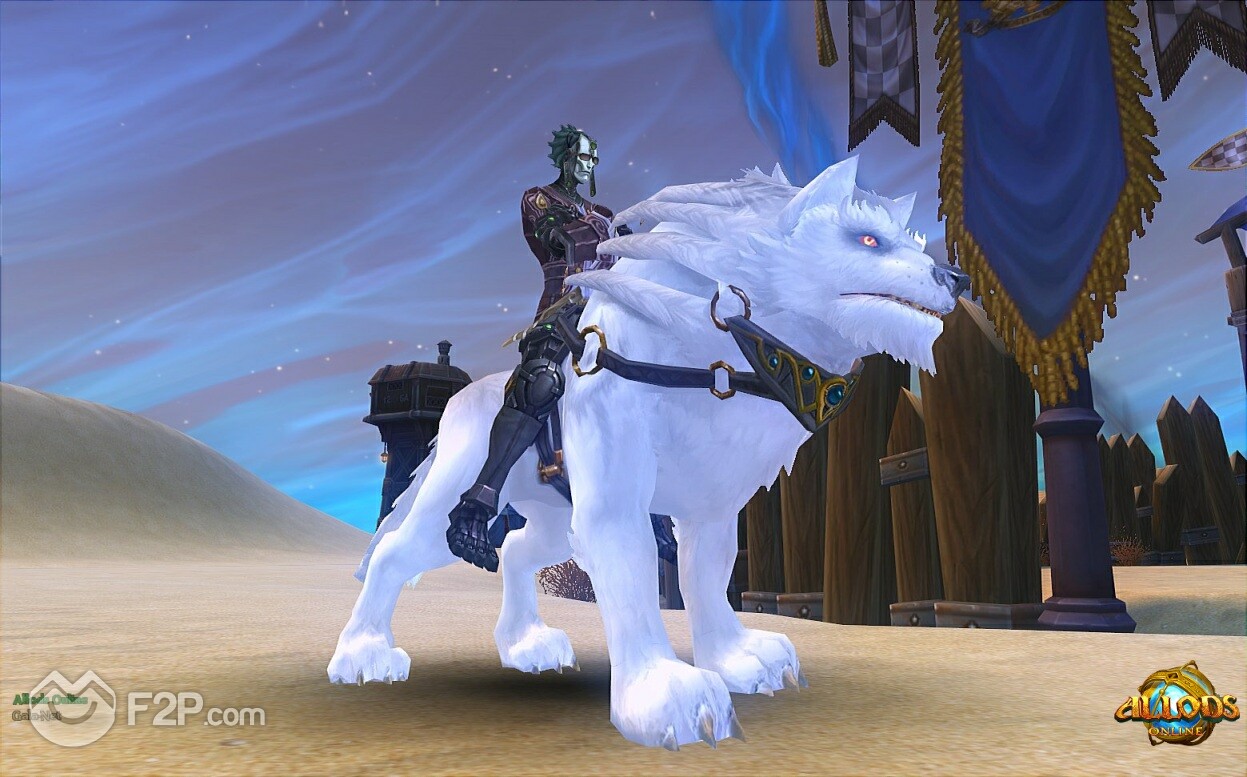 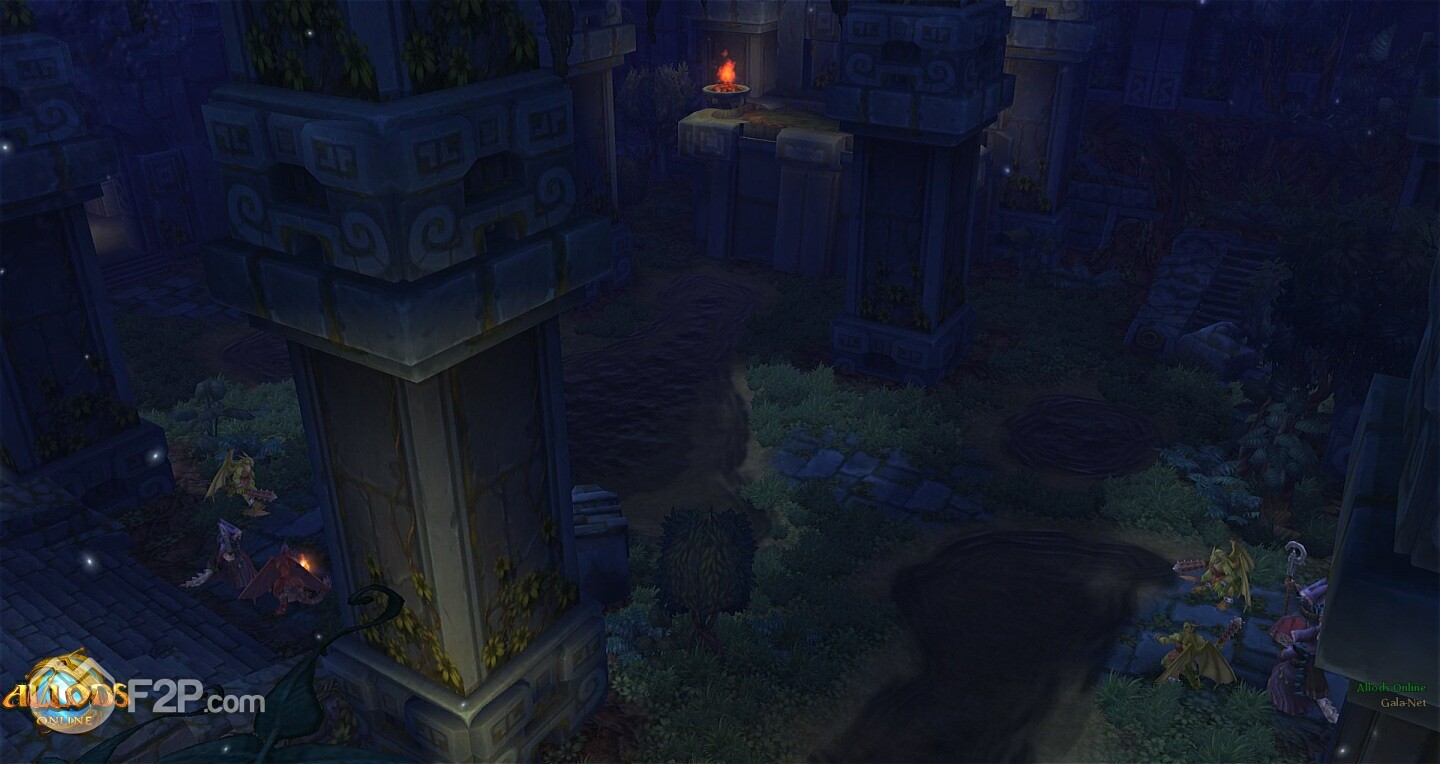 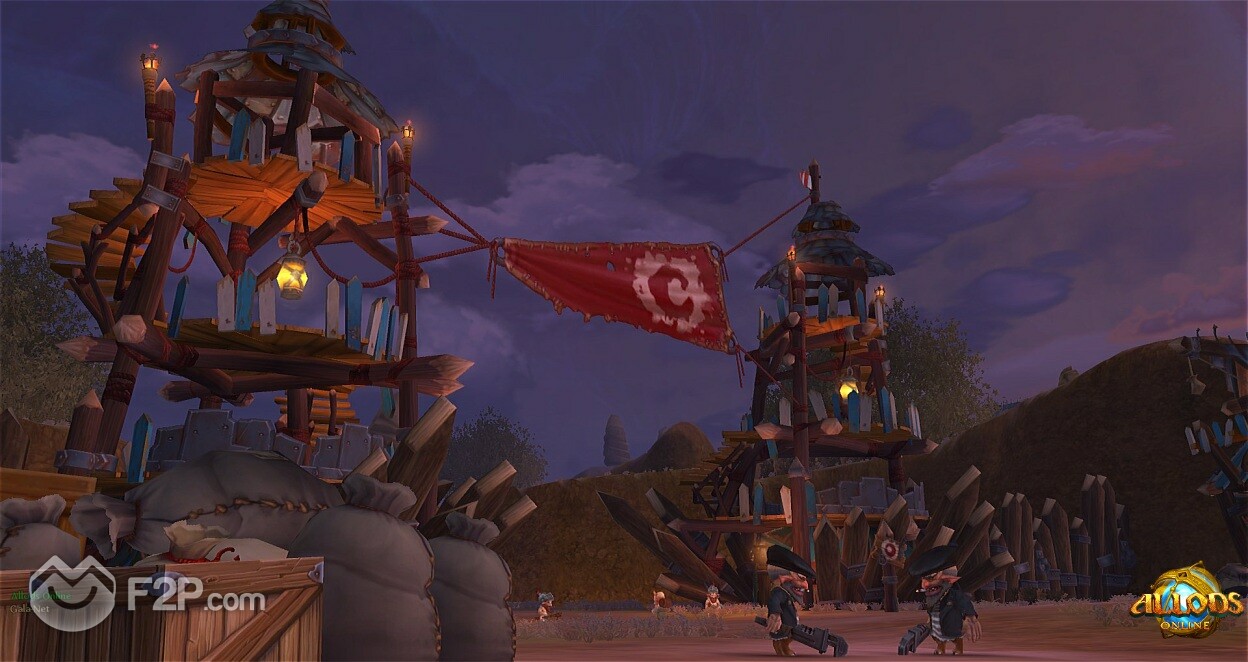