Albion Online Unveils the Destiny Board

Sandbox Interactive has revealed some new fresh details about the Destiny Board, the level-free character progression of their upcoming sandbox MMORPG, Albion Online. Players will be able to specialize their character by earning new perks and performing different types of actions.

“The Destiny Board was designed to give players some direction in a world in which there are no levels,” said David Salz, Technical Director at Sandbox Interactive, “Though players are not relying on a traditional level-up system, they are still able to plan their own Destiny in the world of Albion, and become their own unique hero.” 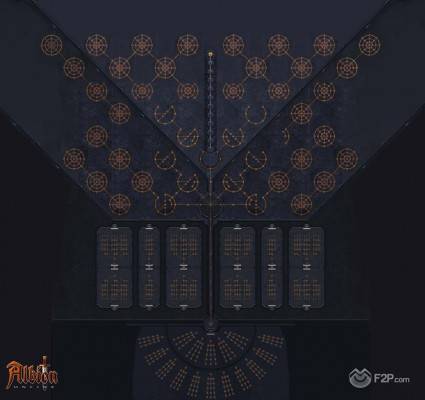 Through this board, you can focus your character's development by choosing to advance in one of the three main branches: PvE, Crafting and PvP and tailor your very own playstyle through a series of unlockable bonuses. You can advance by completing various tasks related to the kind of specialization that you are aiming at.