3 major events are lined up for May: Nation Wars II, Friend in Need and The Auction House.

Nation Wars II
For the entire month of May, nations become war zones during the Nation Wars II event, which will challenge nations to defend their name and territory. Each nation shall pick four (4) leaders to take part in The Lord Marshall Alliance. After a signal given by GMs, invading armies will have 2 hours to march into their subject territory, attack, and reach their goal.

A Friend in Need is a Friend Indeed and Auction House
During the entire month of May, watch out for two other major in-game events where players will need to make use of their wide network of friends. By inviting them to play along in-game, players will receive prizes from the A Friend in Need is a Friend Indeed event. Participants may also wage a bidding war by readying rare and precious items to sell in the Auction House event, where fortunes will be made. 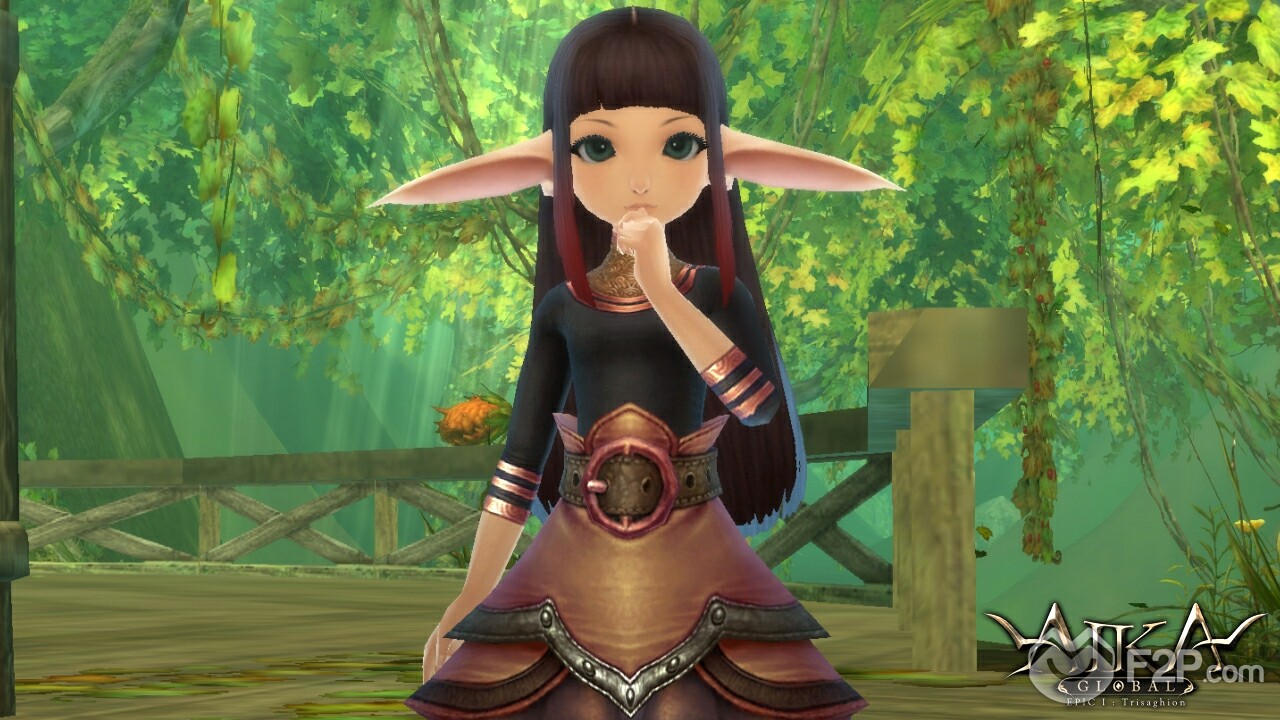 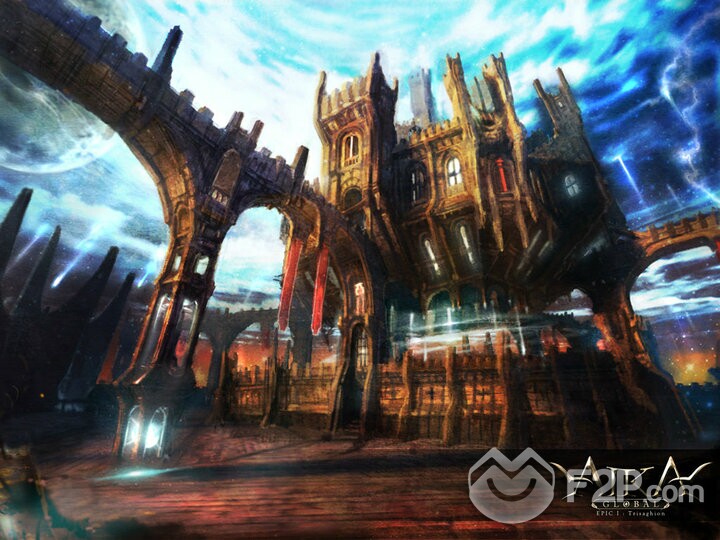 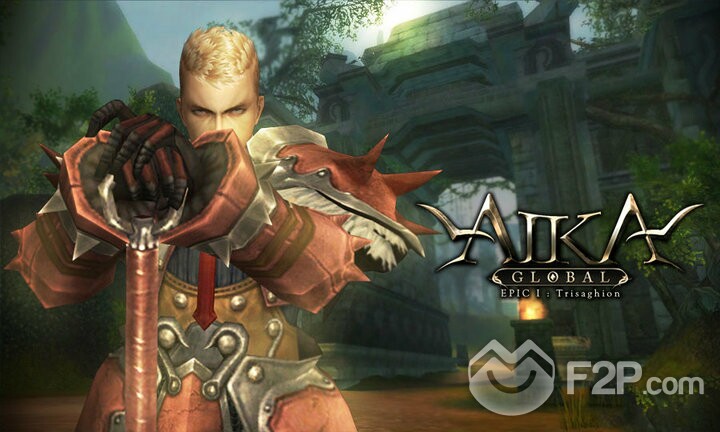