Players can catch a glimpse of just what the closed beta holds in store for them in this new gameplay trailer. 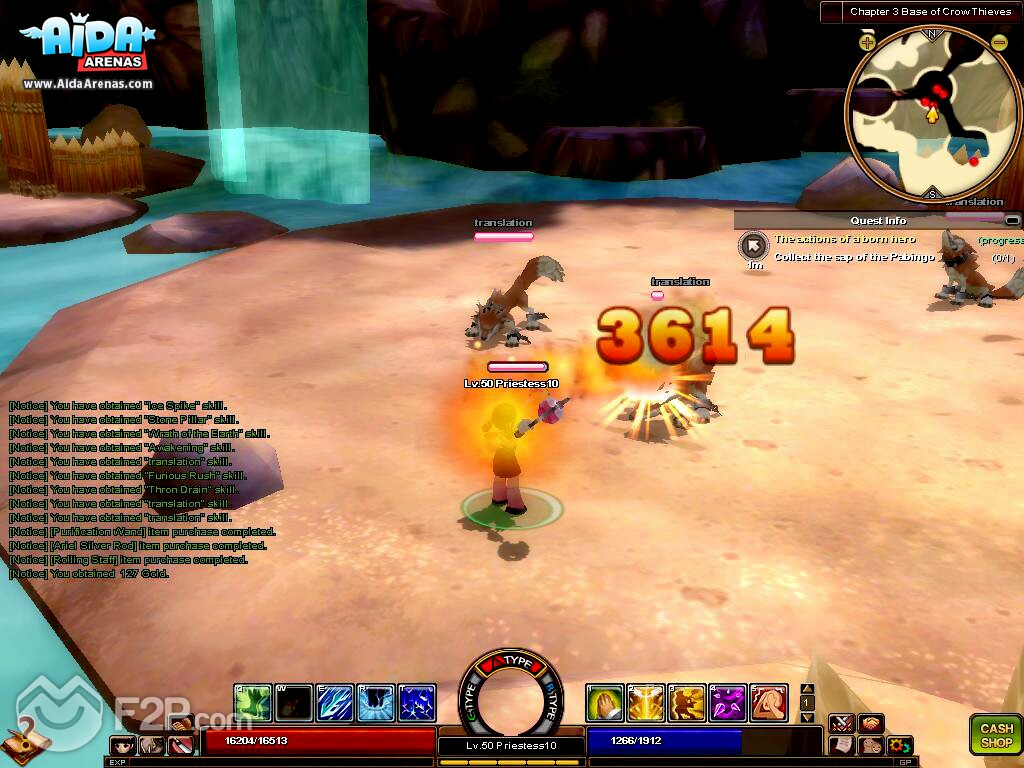 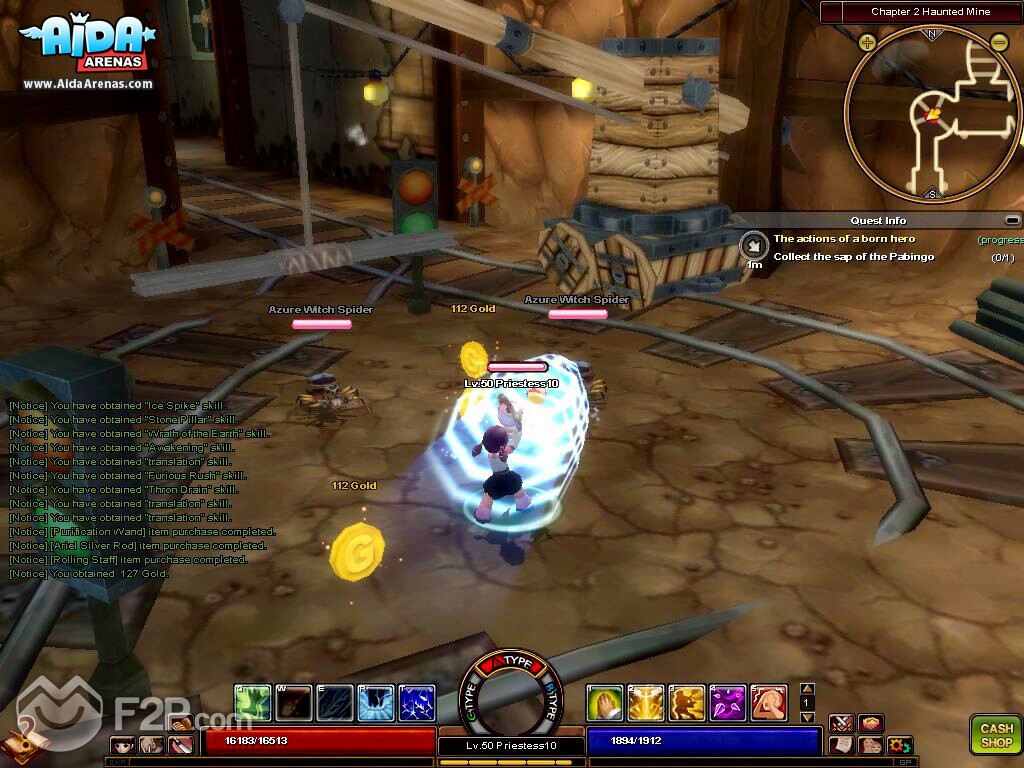 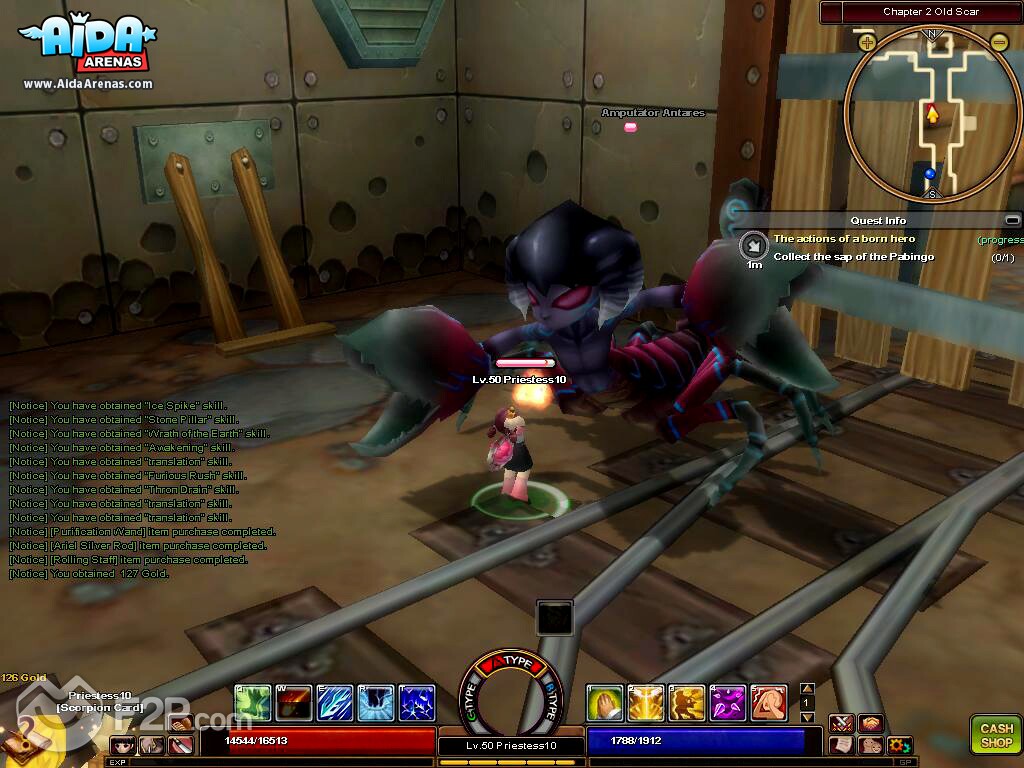 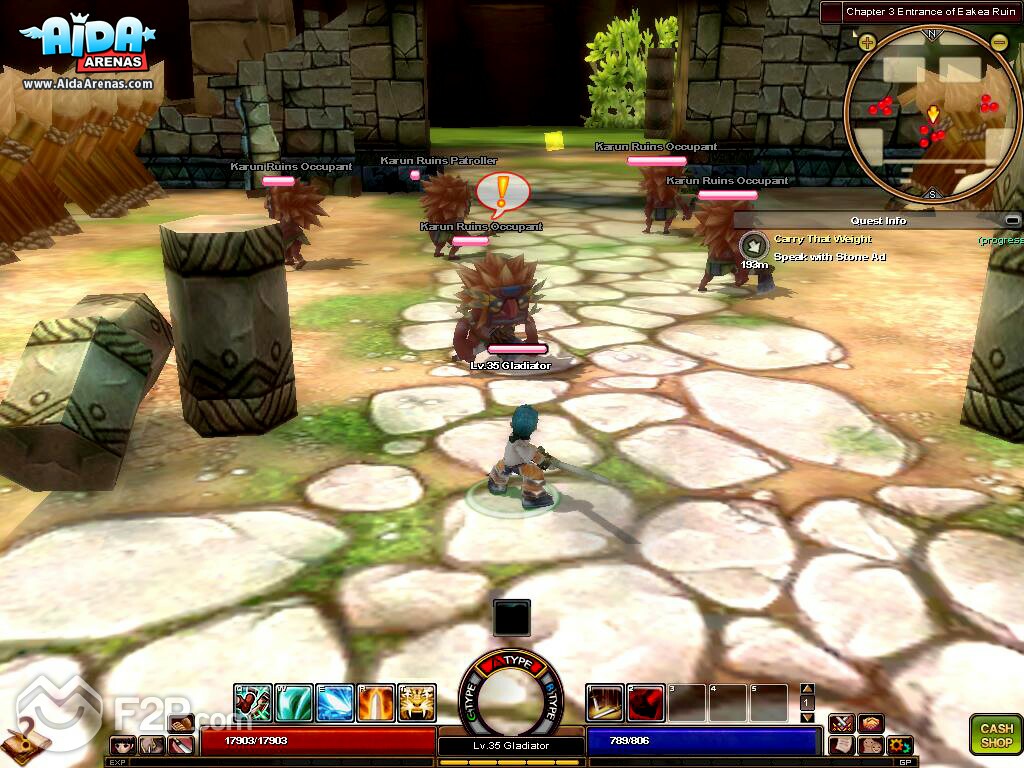 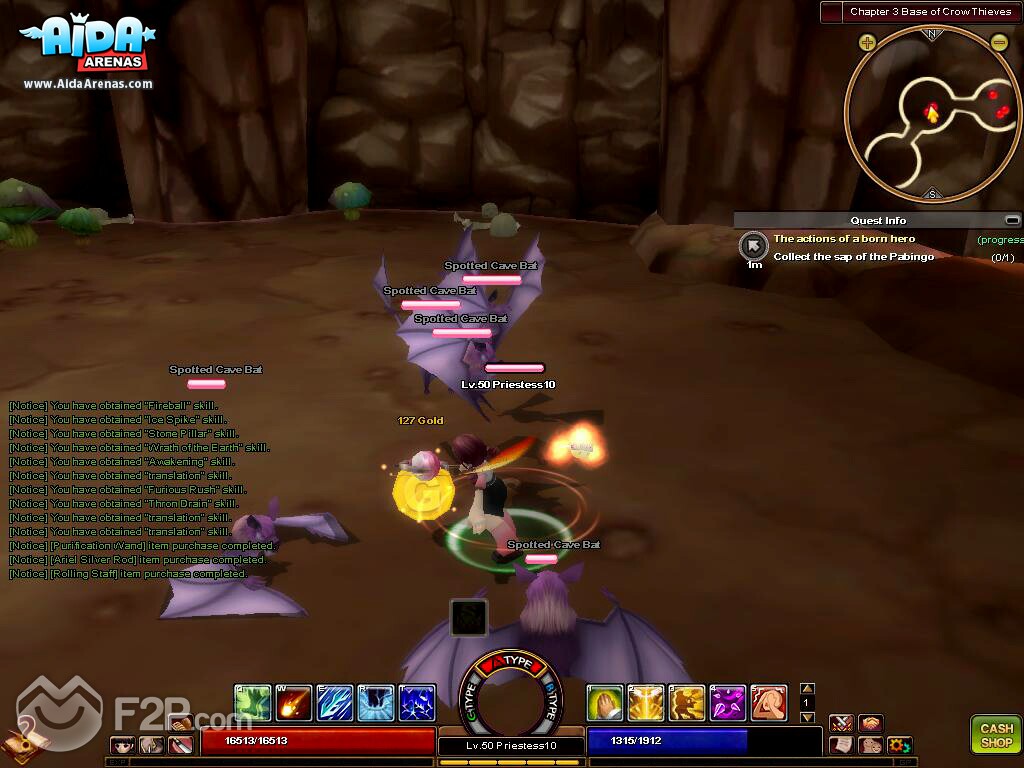 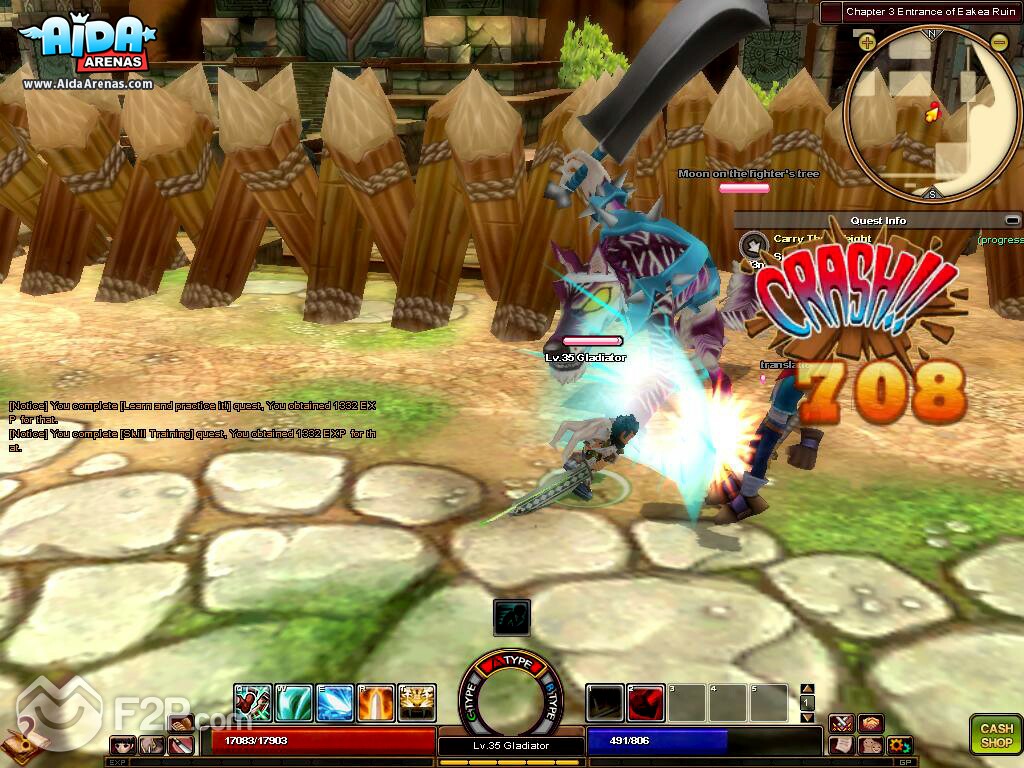